The Quarry's most frustrating puzzle can feel like an exercise in trial-and-error the first time you play it. If Jacob is captured by the hunters, you'll have the opportunity to free him later in the game. Doing so requires pulling a series of levers in the correct order. The game is very stingy with hints at this point, making it very easy to fail the puzzle and leave Jacob stuck in his cage.

Believe it or not, there is a logic to the switch puzzle. Here's how to get Jacob out of the cage – what happens to him after that is up to you. 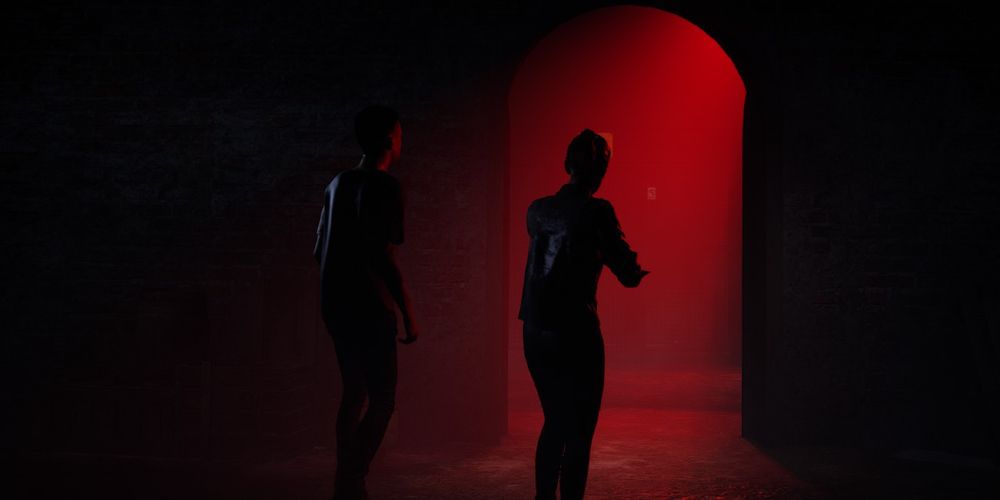 If you agree to help Jacob escape, he explains that the circuit breaker across from his cage can be used to open individual doors. He instructs you to open "this door and that door, and definitely not that door," which is pretty vague, especially when the game's camera stays on Jacob and doesn't show you which doors he's pointing to.

Jacob is referring to his own cage's door and the outer gate that encloses both cages as the ones that need to be opened, and the cage containing the monster as the one that needs to remain closed. There is a brief camera pan before you are shown the switches that notes Jacob's cage as number five, and the monster's cage as number seven.

Throwing two switches either open a door or reset the circuit breaker, indicated by your character getting zapped. If you make two mistakes, the puzzle will fail and Jacob will remain trapped. In most cases this will result in his death later on. Even if you have Death Rewind enabled, it will set you back a good half hour to try the puzzle again. 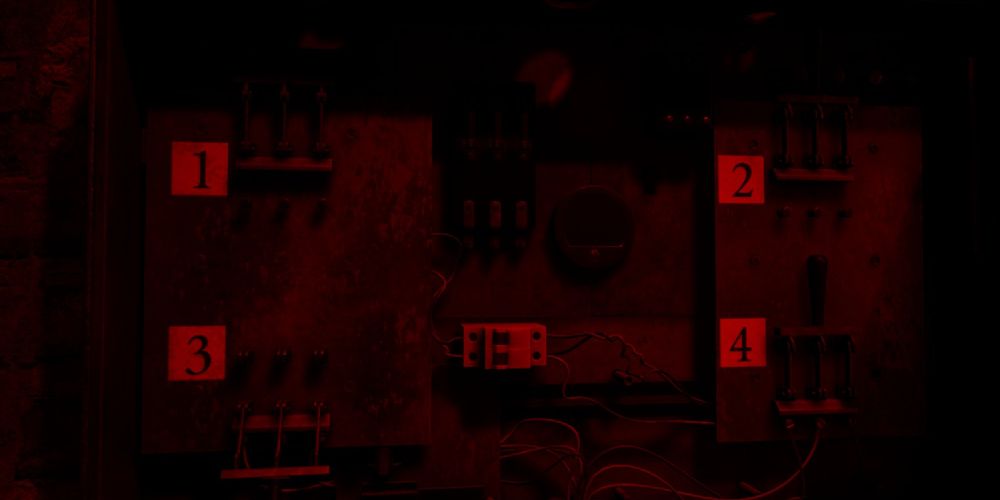 Start by opening Jacob's cage. You need to throw switches that add up to the number of the door you want opened, but Switch #4 will always open the monster's cell if it's thrown. Furthermore, you'll want to always throw the higher-numbered switch of your chosen pair first.

Open Jacob's cage by pulling Switch #3, then Switch #2. Once that's done, choose to continue. The middle door is on Circuit 3, so to add up to that number you'll need to pull Switch #2 followed by Switch #1. Completing the puzzle in this sequence should free Jacob.

If the monster is released, it will not be around later to kill Jacob if he's still imprisoned, but it will likely go on to kill someone else – often the character who released it. The exact outcome of the puzzle depends upon which characters are present at the time.