The Rumble Fish 2 experienced a limited run during its Arcade launch in the mid-2000s. However, it's a highly influential title in the fighting game genre. For instance, the acclaimed studio Dimps developed the game. You may know them for their development of the pivotal Street Fighter 4.

From a technical perspective, The Rumble Fish 2 is distinct because it uses a dual-gauge system, with one gauge for offense and one for defense. This starkly contrasted with other 2D fighters of the time, which utilized a one-meter system. Even now, only a handful of fighting games, such as Mortal Kombat 11, use an Offense/Defense meter. Thankfully, while TRF2's meters seem intimidating, they're more straightforward than you think!

What Is The Offensive Gauge? 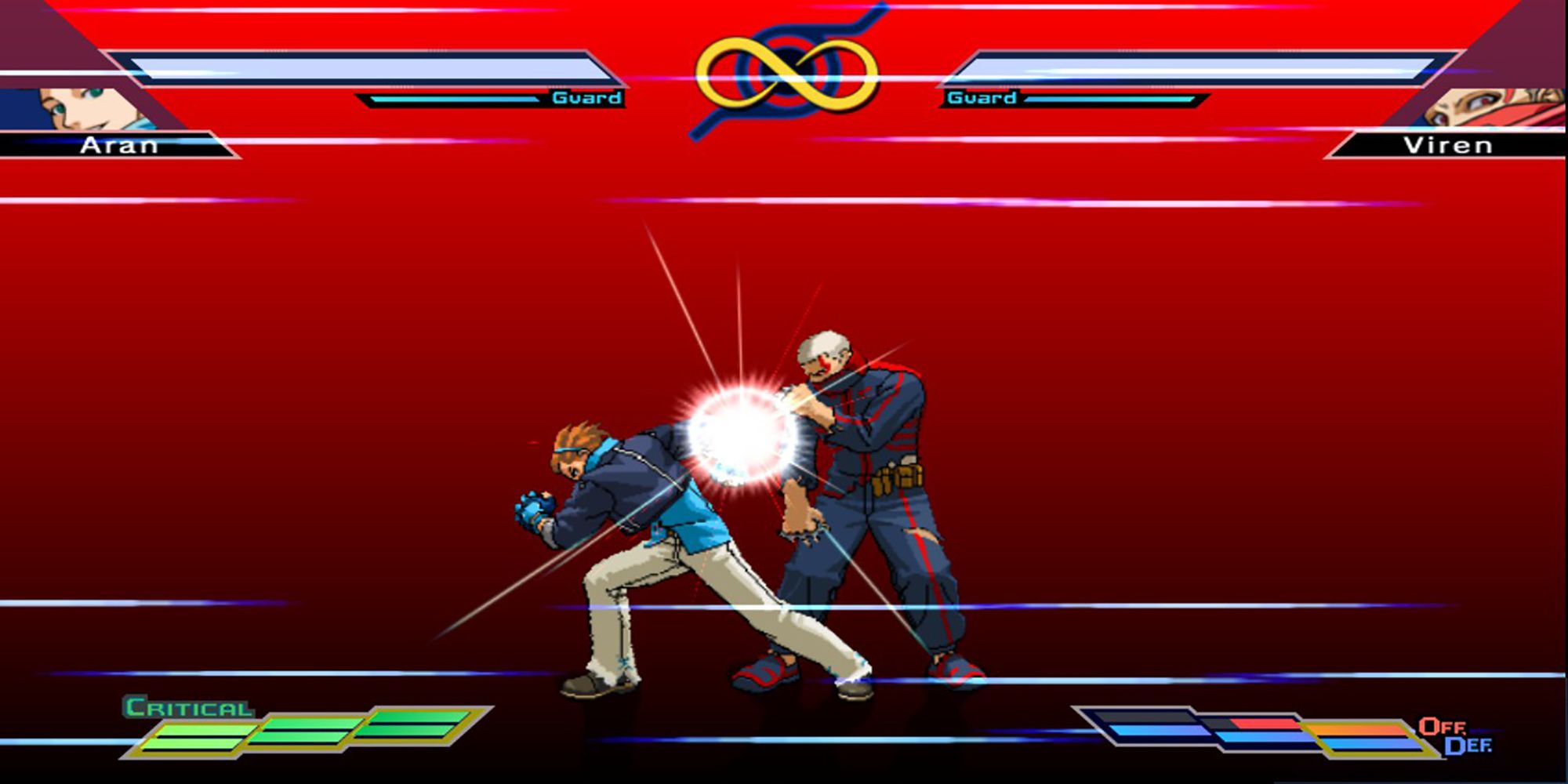 The Offensive Gauge works similarly to a super combo gauge and increases as the fighter induces damage. Players can then spend the gauge to perform offensive actions, like super combos, launchers, and combo cancels. The gauge has three bars, with different actions costing varying bar amounts.

What Is The Defensive Gauge? 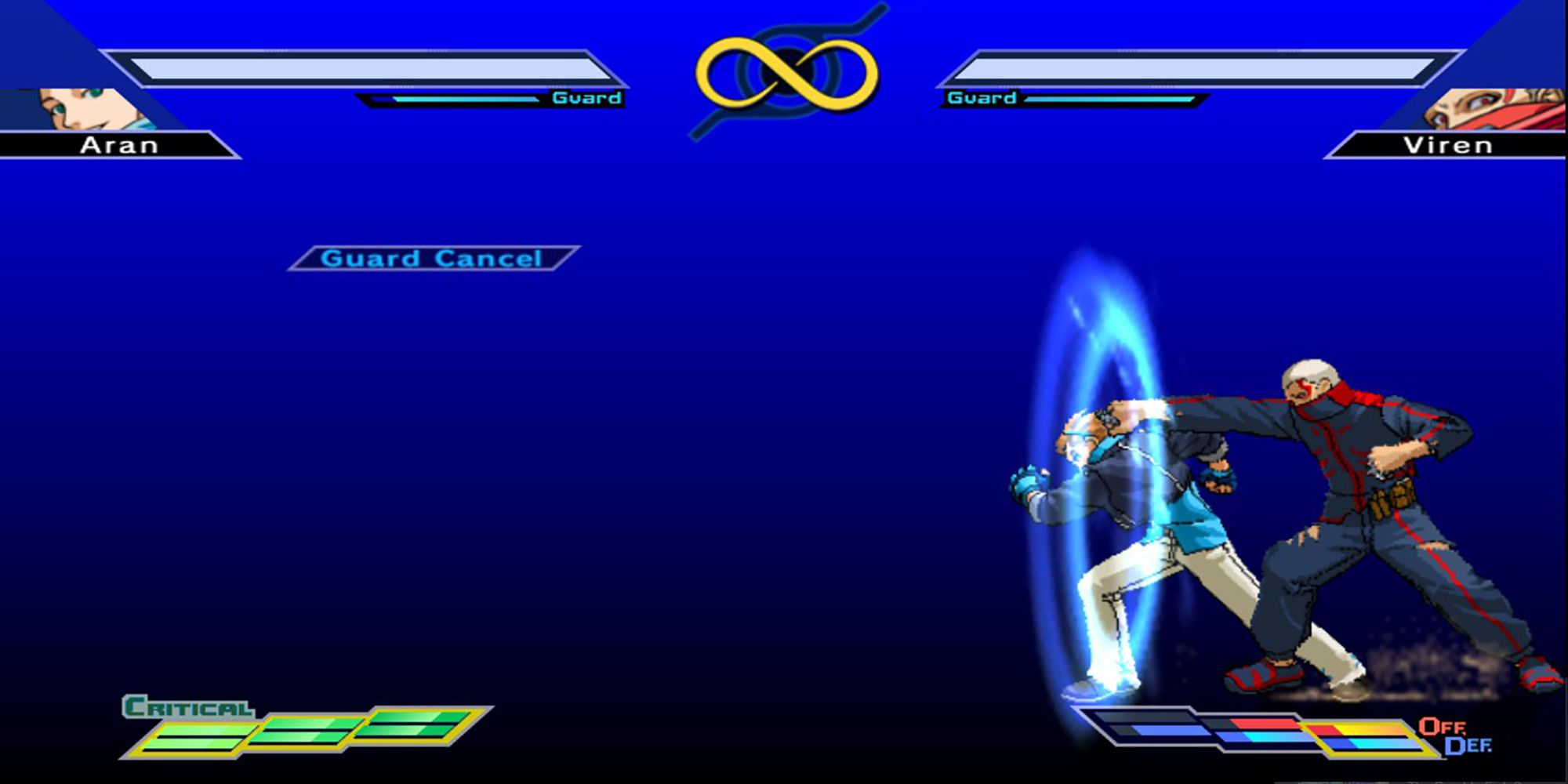 The Defensive Gauge rises with time. However, blocks and evasions will increase the meter's growth rate. Like the Offensive Gauge, this meter has three bars, which players can spend to perform parries, recoveries, and special defensive actions.

What Is Boost Dive? 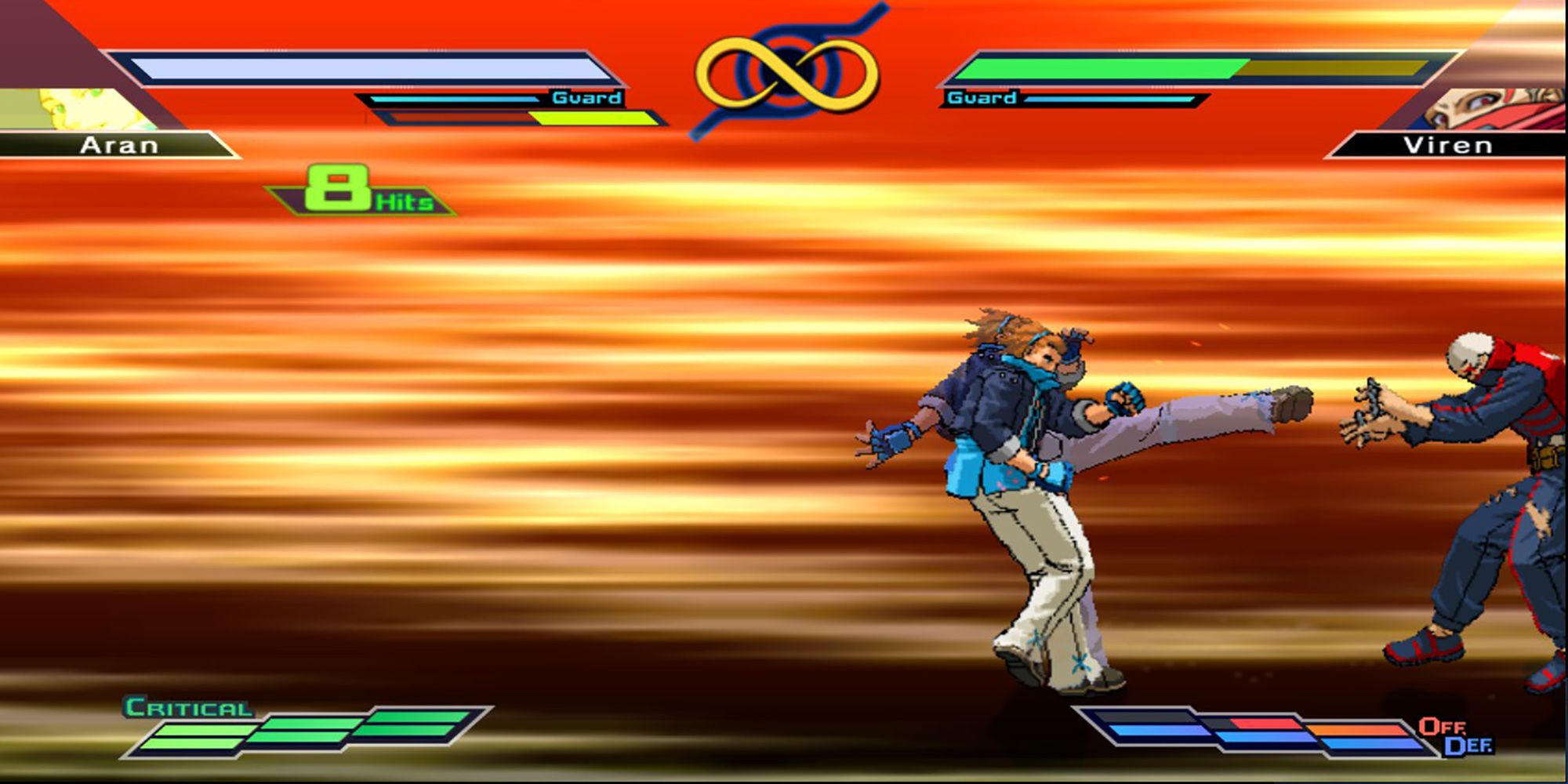 Boost Dive is a unique heightened state when players gain enhanced abilities. This technique costs one Offensive and Defensive bar and gets activated by pressing either LP + SK or LK + SP.

What Are Critical Arts? 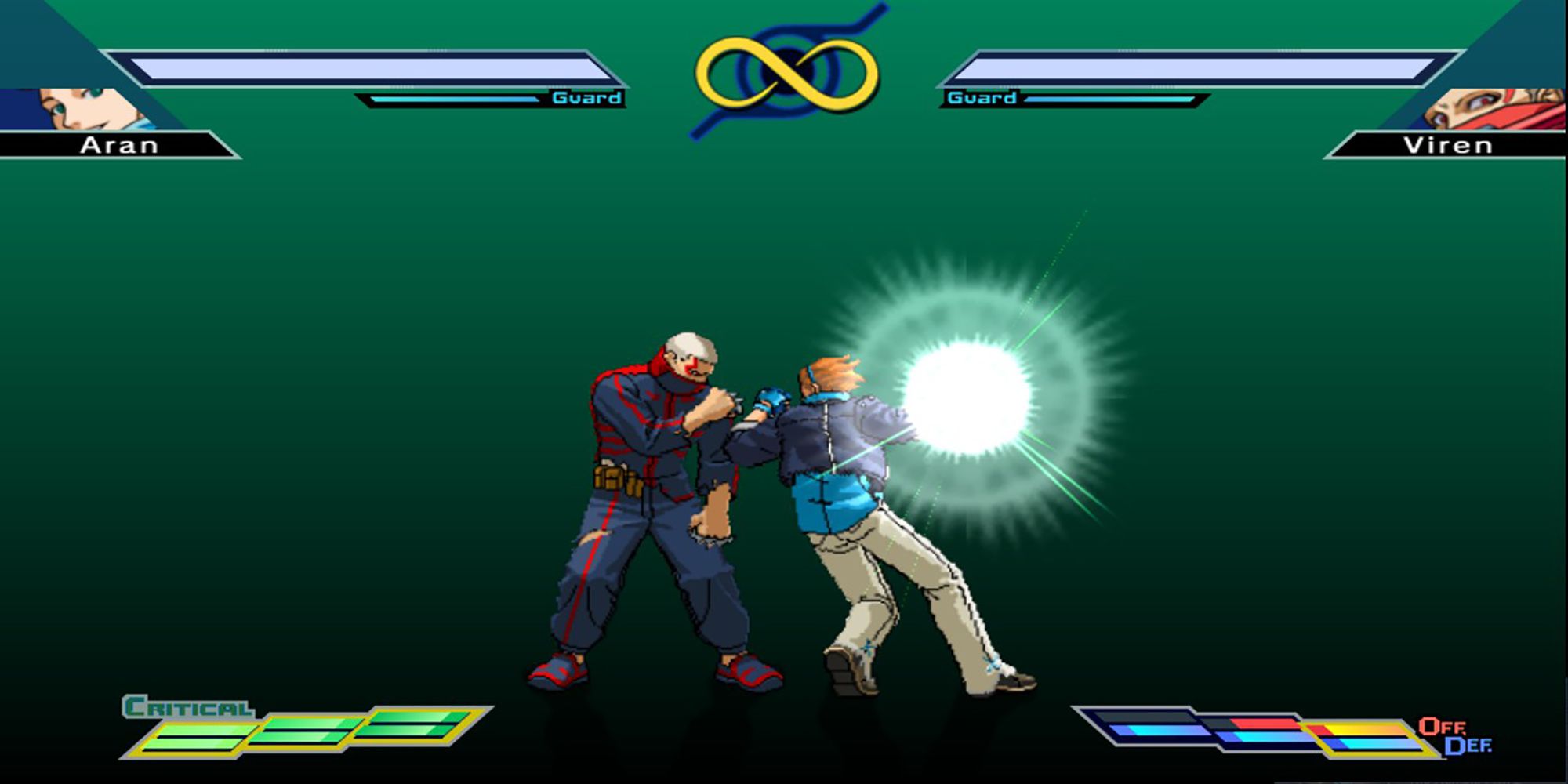 When both the Offensive and Defensive Gauges fill, both meters will glow green, and the word "Critical" will appear above them. In this state, players can perform Critical Arts, high-damage attacks that can wipe out most of an opponent's health.

Critical Arts are risky for various reasons. First, if the attack does not connect, the player will lose both offensive and defensive gauges. Some Critical Arts have very complex input commands. So attempting to perform them can open the player to attack. We recommend practicing these more technical Critical Arts several times before taking them into battle.