Shirley Curry, also known as the Skyrim Grandma, is now available as a follower in Skyrim, thanks to a mod. The Shirley – A Skyrim Follower mod is available on Nexus Mods for Skyrim Special Edition and Skyrim VR, and Bethesda.net for PC and Xbox.

“Shirley Curry, the beloved Skyrim Grandma, finally comes to the game as a follower you can recruit! She’ll join you on your adventures, but don’t expect her to simply carry your burdens! She’s got more personality than all the vanilla followers combined, and we’re sure she’ll be a great companion, and a friend. And a grandma!” reads the introduction for the mod.

Shirley can be recruited after completing a short quest. She is a barbarian who wields a massive two handed sword, and a bow for ranged attacks. A fully fleshed out backstory has also been created for her when you want to take a break and just chat. Many of the companion’s stories are inspired by some of Shirley’s YouTube videos.

You can find her living in a small cottage called Brightwood, in the mountains east of Drelas’ Cottage, north-west of Whiterun. The cottage also acts as a player home and has all the crafting stations you’d need. It’s filled with Easter Eggs that Shirley fans would recognise. You’ll also find a horn in the cottage which can be used to summon Shirley to your side.

“Shirley was delighted when we presented this idea to her, and not only gave us her blessing, but also offered up her voice, to give the genuine authenticity this mod deserves! That’s right, you’ll hear Shirley’s real voice in-game as she travels with you! No spliced YouTube audio, no fancy computer generation. This is the real Shirley, in all her glory!” said the mod’s description.

The FAQ section mentions that the mod will be coming “soon” to Skyrim Classic. As much as you may adore Shirley, the companion is not marriageable as it’s based on a real person and that would be weird. While you can’t use her weapons, you’ll be able to craft replicas of them once you complete her introductory quest. 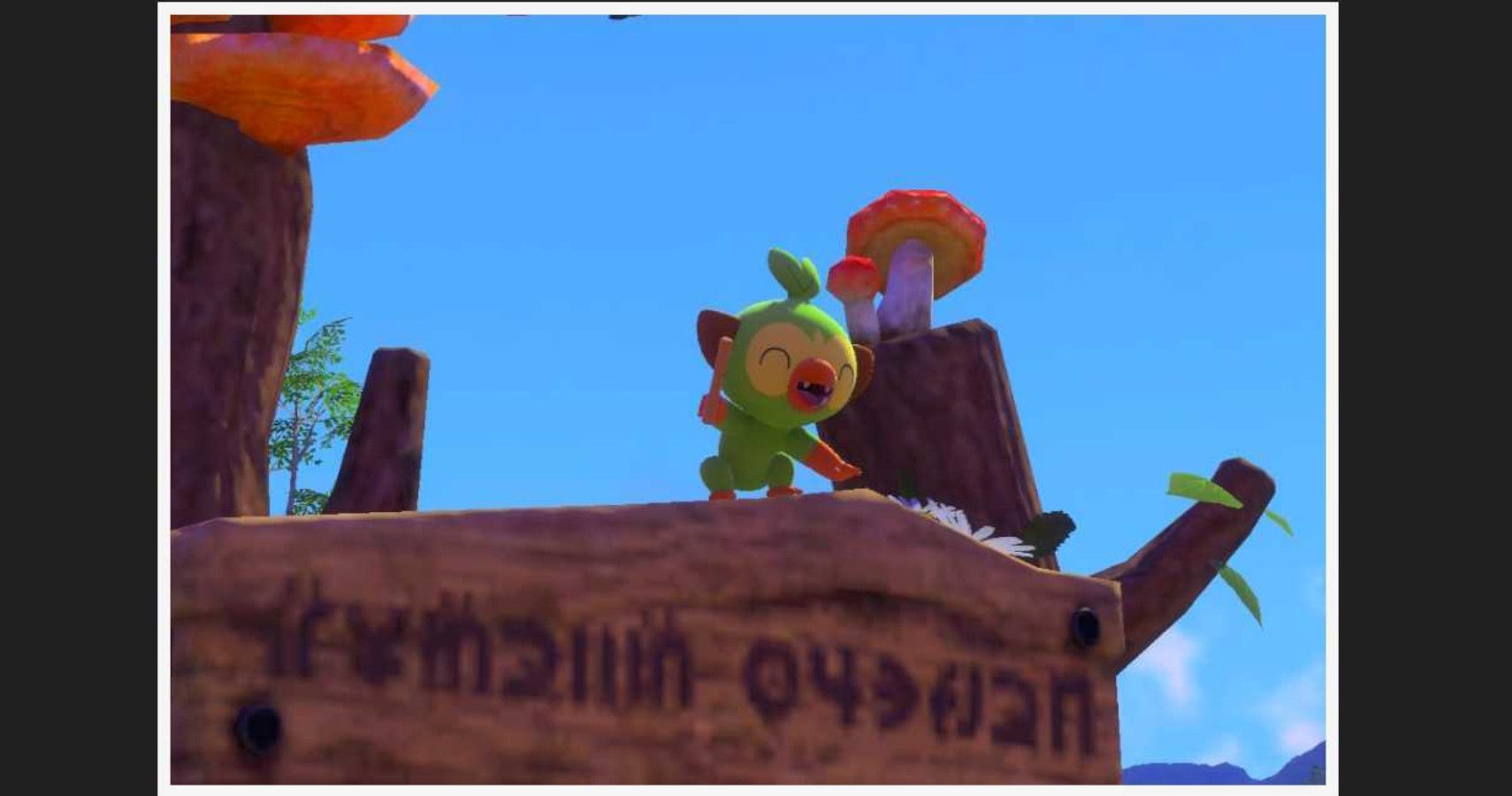