Defender of the Realms

Earthrealm’s warriors, led by Raiden, and championed by the Shaolin Monk Liu Kang, defeat Shinnok, once again banishing him to the Netherrealm, along with Quan Chi. 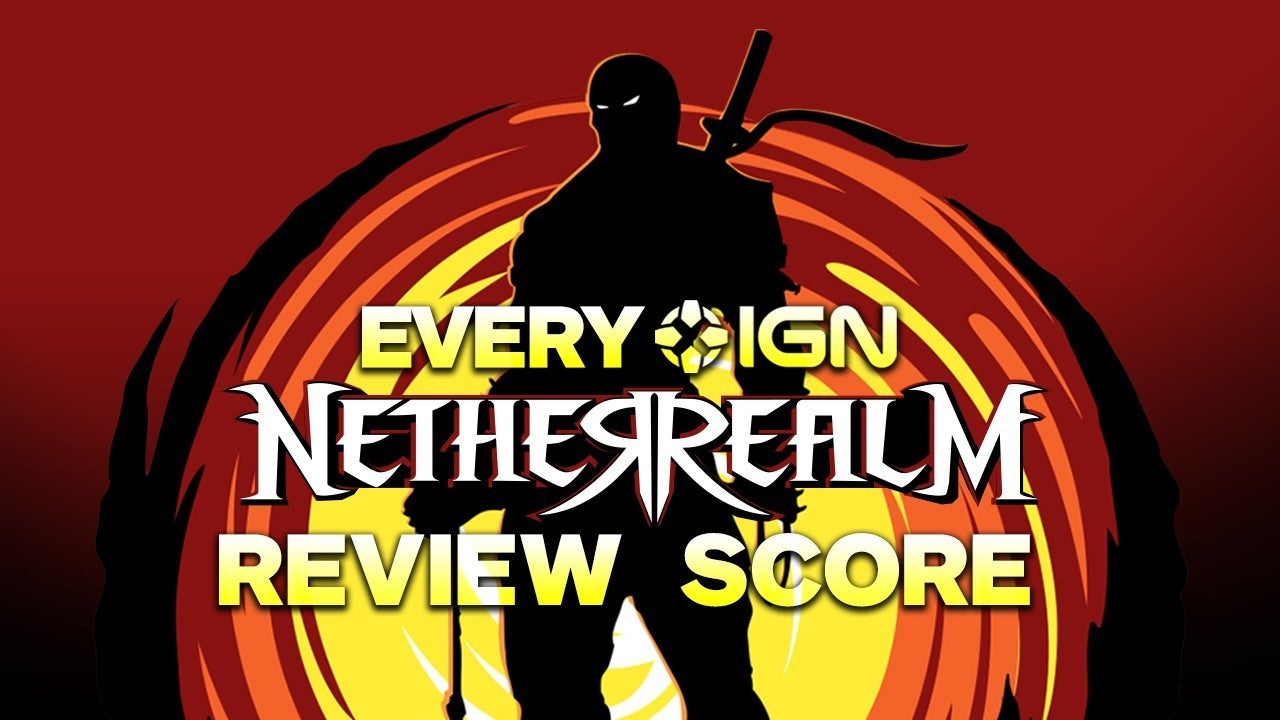 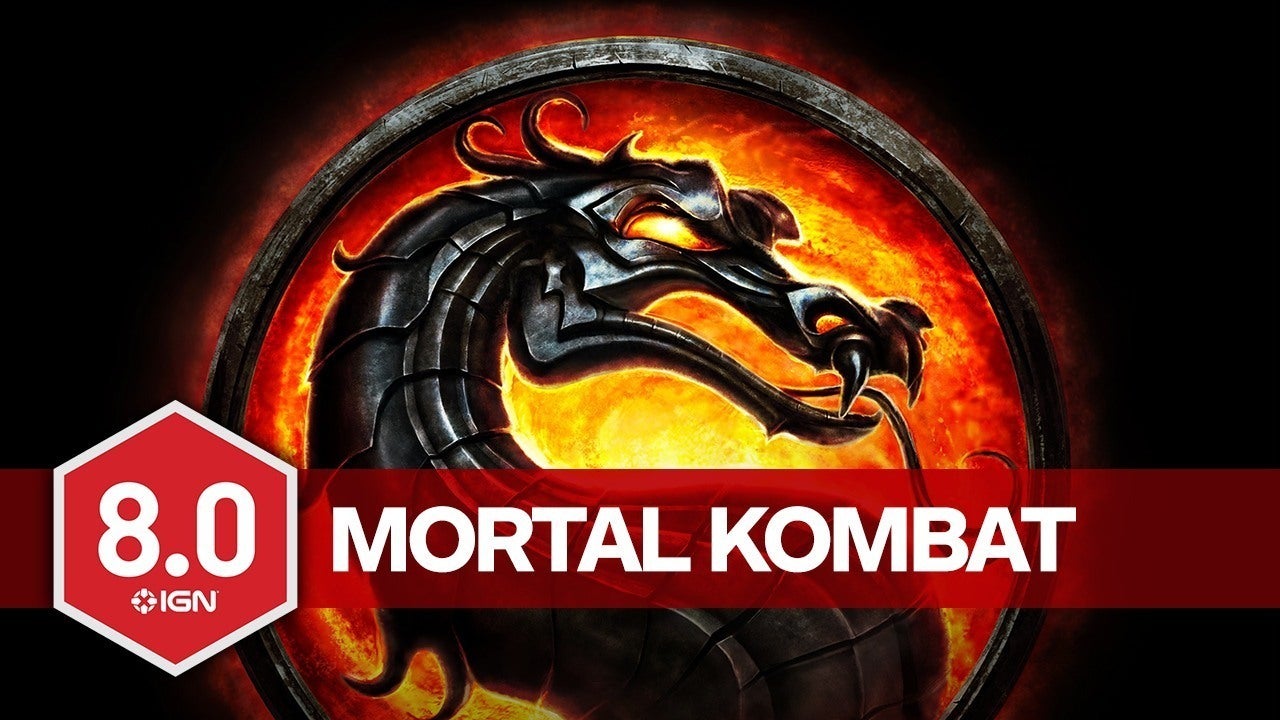 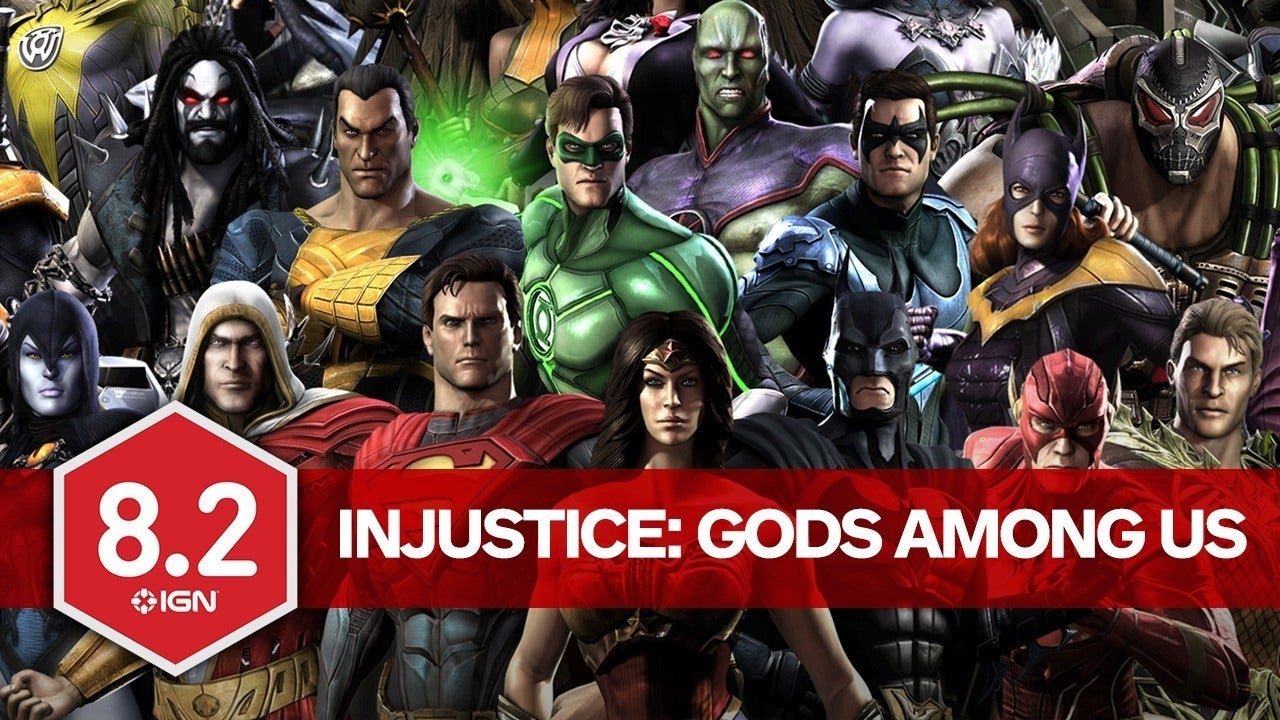 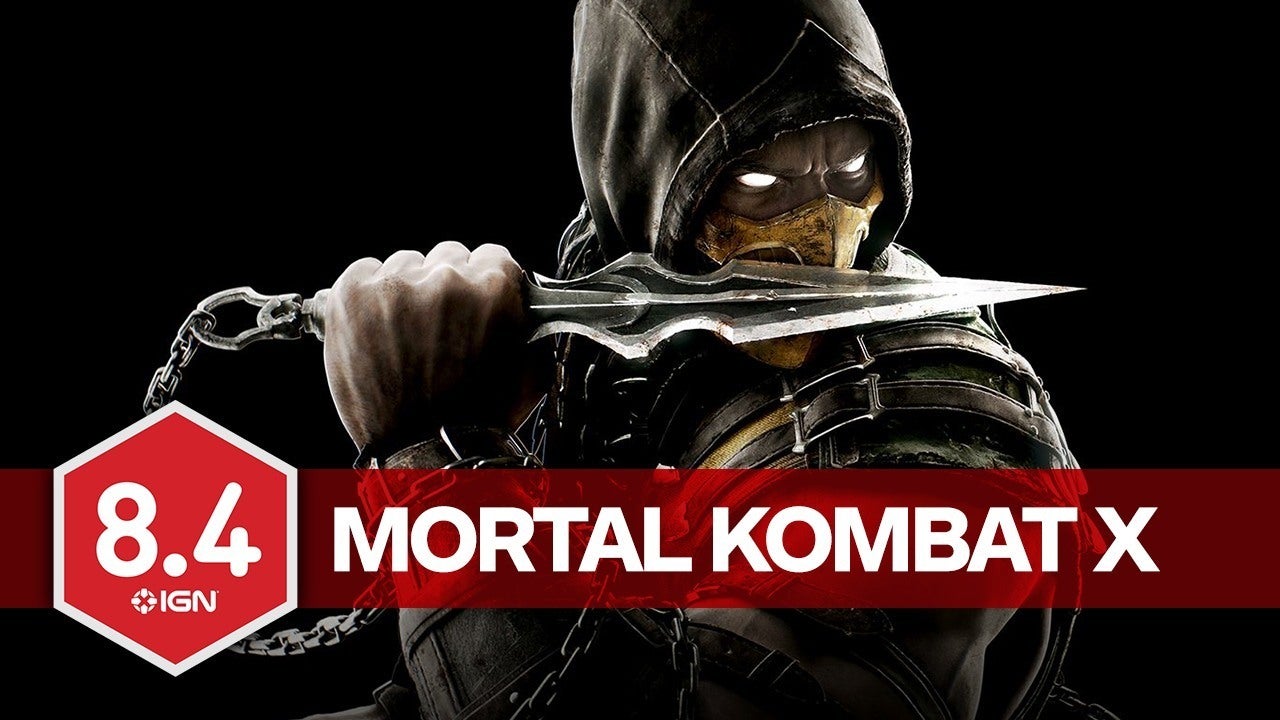 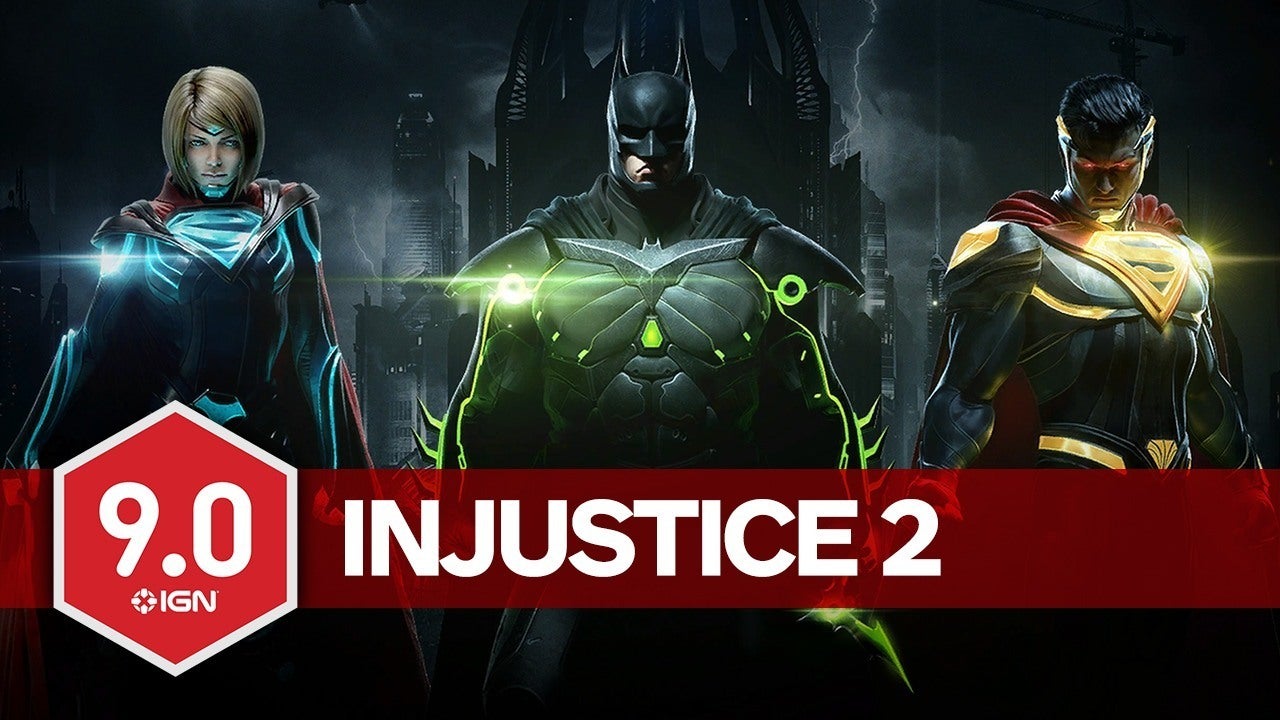 A Deadly Alliance, Deception, Armageddon, Then Back to the Start

We’re going to fast forward a bit through Deadly Alliance, Deception, and Armageddon, because, well it’s a lot, but the highlights are: Shang Tsung and Quan Chi straight up murder Liu Kang in the opening cutscene of Deadly Alliance; the original big baddie of Mortal Kombat lore, Onaga the Dragon King, returns thanks to the misguided efforts of the warrior Shujinko; Raiden sacrifices himself in vain to defeat Onaga, then comes back corrupted by Onaga’s evil power; Liu Kang becomes a zombie; Shujinko defeats Onaga; and then all hell breaks loose as everyone starts fighting in the Battle of Armageddon, where everyone dies except for Raiden and Shao Kahn.

Except that’s not where our story ends. Turns out, all that evil that Raiden purified had to go somewhere, and in the stinger after the credits, we see a familiar red-eyed glow as he threatens the revenants of Liu Kang and Kitana, who are presumably the new rulers of the Netherrealm, and leaves them with the parting gift of Shinnok’s still live, but severed head. And that’s where we currently stand with the story of Mortal Kombat 11…stay tuned!