Warner Bros. and DC have been jumping on the success of Zack Snyder’s Justice League by making sure fans are aware of everything else they have in the pipeline. That includes The Suicide Squad. Hype for the sort-of-sequel-sort-of-reboot has been ramped up over the course of the past week, first via the release of its red band trailer and now through two much less violent TV spots.

As highlighted by James Gunn, the first TV spot, which you can check out below, features Peter Capaldi, who plays Thinker, speaking for the first time. Thinker tells the Squad that what they have planned is suicide, to which Joel Kinnaman, who returns to the franchise as Rick Flag, replies “that’s kind of our thing”.

Gunn highlighted a very brief moment when fans get another luck at Starro in the second TV spot. A formidable villain that many might not be familiar with. Starro is an alien that resembles a giant starfish and was the first villain the Justice League faced together. It can spawn smaller versions of itself that attach themselves to people’s faces. We’re also assuming that’s what Idris Elba, who plays Bloodsport, is looking at towards the end of the spot.

Along with its trailer reveal last week, Warner Bros. also announced The Suicide Squad will hit theaters and HBO Max on August 6, 2021. As announced earlier this year by the studio, all of its blockbusters will be released on HBO Max at the same time as movies hit theaters, wherever theaters are open come release day.

Exciting times ahead for Suicide Squad fans. Not only does Gunn’s take on the anti-hero group’s corner of the DCEU look set to redeem it after the 2016 movie, but Suicide Squad: Kill the Justice League is still slated to release in 2022. King Shark could well be the breakout star in both instances, as he was in the Harley Quinn animated series. King Shark is voiced by Sylvester Stallone in the upcoming movie, and by WWE’s Samoa Joe in Kill the Justice League.

NEXT: Zack Snyder’s Justice League Beautifully Weaved A Death In The Family Into The Epilogue 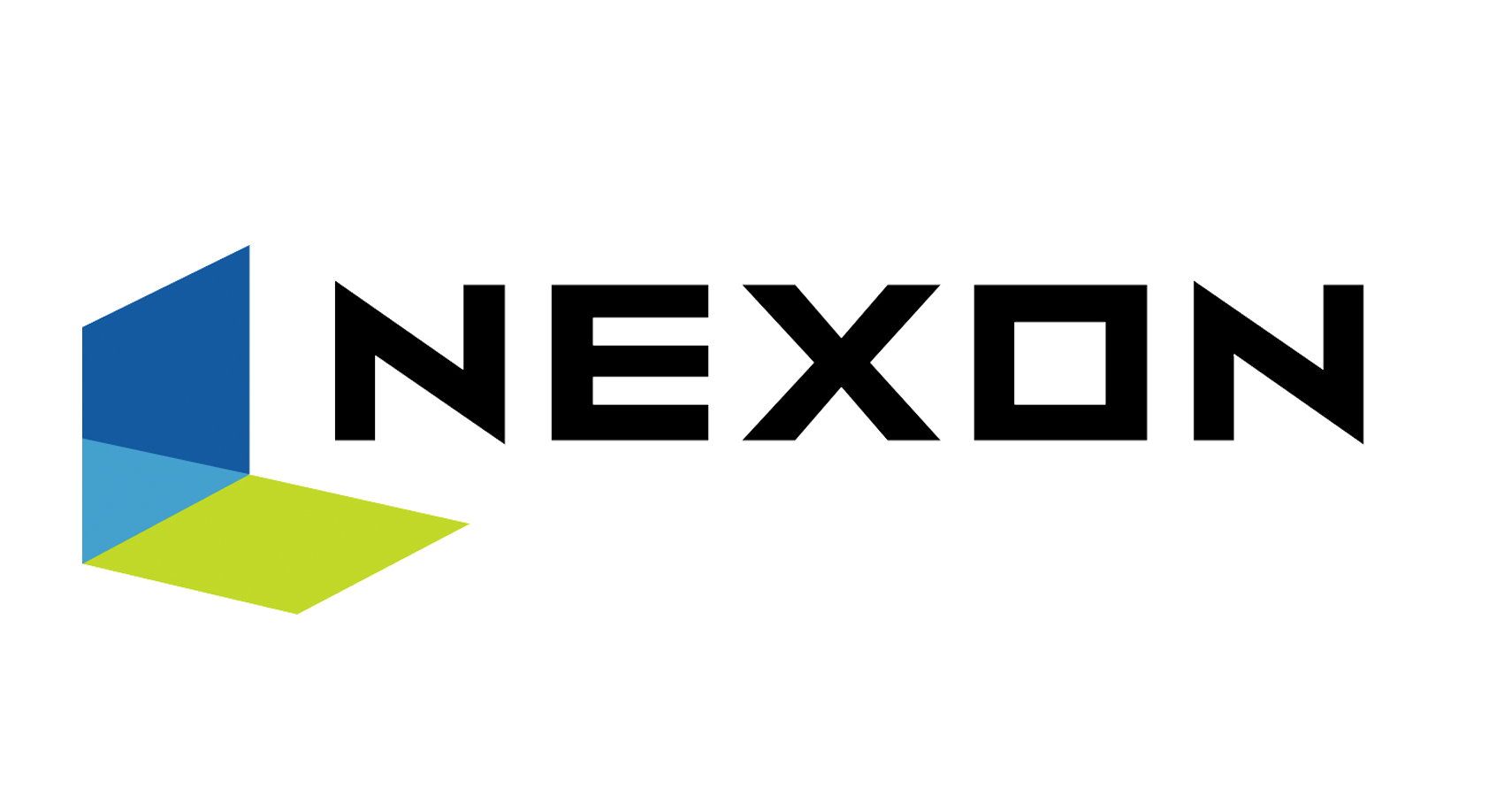