Battle Axe Review: The More You Play It, The Better It Gets

The British gaming industry has, for a long time, been dominated by a very specific type of person: typically male, and typically caucasian. People in this demographic head up the vast majority of game development studios, sit on the boards of most games-related media companies, and (for the most part) report on the games news you read on a day-to-day basis.

Gaming has a representation issue – and has had for decades now. Thanks to focussed efforts by media companies in the 90s to appeal to a very specific audience (mostly: white, male teenagers), gaming has grown up with an image problem.

Looking back to any UK games magazine from the 90s and you’ll see how this problem was cultivated – double-page spreads of adverts showing women, naked, on beds whilst a boy ‘plays with himself’ for a GameBoy ad. Rayman using a urinal as other men look on shocked at his supposedly massive, detached dong. It’s all aged pretty badly – and shows why, for decades, gaming felt like a hostile place for women and anyone that didn’t fit the gamer stereotype.

But the times are changing. Gaming is – slowly but surely – becoming a more inclusive place, positioned to observe and celebrate creators from all backgrounds, of all identities. And that can only be a good thing – it’s making the virtual worlds we love to immerse ourselves in more provocative, more interesting, more unique.

Games can do special things for consumers – give us perspectives and have us empathise with characters in a way no other form of media can – so ensuring there’s breadth and depth to the experiences we love to enjoy is vital.

The British scene is a microcosm of what’s happening globally: we’re seeing more women and people of colour gain notoriety and respect, climb the ranks in studios and agencies, put out work that communicates their perspectives and the values they represent.

To that end, Ensemble – an exhibition supported by The British Council – highlights the work being done by games industry creatives from BAME (that’s Black, Asian, Minority Ethnic) backgrounds. The exhibition debuted during London Games Festival 2018 and has since toured locations around the country, making a special appearance at the Develop Conference in Brighton.

Founded by Sharna Jackson – an arts and culture expert that’s enjoyed roles at Tate, Design Museum, The Broad in LA and the Royal Collection Trust, and consulted for National Maritime Museum, Museum of Childhood, V&A and Science Museum – Ensemble’s mission statement is to really pull BAME creators’ work into focus – to spotlight a group of people that may otherwise struggle to get their voices heard.

"I'm so proud to curate the second edition of Ensemble, the exhibition that foregrounds the importance of a diverse industry, by demonstrating its significance in the creation of rich and intoxicating worlds and experiences for everyone,” Jackson tells Daily Star.

“Vibrant and essential work is being created by BAME talent in the UK’s games industry each and every day. It's important to celebrate that and highlight these achievements, to encourage and support the next generation of talent as they emerge.” 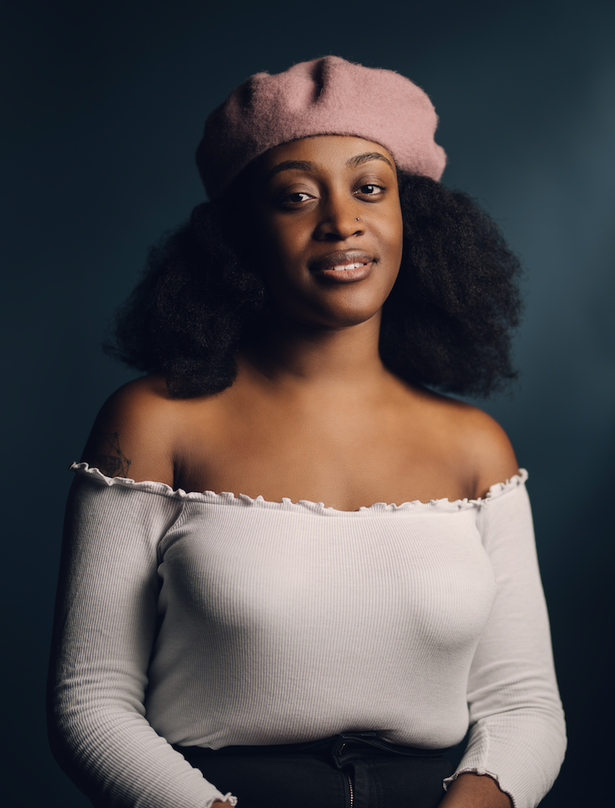 Jackson makes a good point. Without examples to look up to – examples of every ethnicity, sexual orientation, gender identity or class – the next Hidetaka Miyazaki, Amy Hennig or Kim Swift may never emerge… too intimidated by an industry that, back in the 90s and early 00s, was insistent on telling anyone other than its target audience that they didn’t belong.

“Throughout my work one thing cuts through – I want people to be seen, and people to be inspired," explains Jackson.

As the exhibition enters its second year, and London Games Festival once again takes to the capital’s streets from April 2 to April 14, we caught up with some of the Ensemble members to talk about their experiences in the industry, and their views on how – as a culture – we can continue to improve representation in gaming.

“I work as a streamer for Xbox Interactive UK,” explains Shay Thompson – a black woman working as a presenter on camera for one of the ‘big three’ in gaming, after having cut her teeth as a runner for media production company Attention Seekers.

“It totally is my job to sit around and play games all day. I’m definitely lucky to get to do what I do. A crucial part of this line of work is being able to engage with a multitude of different gaming audiences and effectively communicate with them. Considering that it’s a consumer-facing role, I’m constantly judged for my appearance and unfortunately, that judgement comes with a sprinkling of racist and sexist slurs. I constantly face not being taken seriously and be underestimated at nearly every turn.”

Shay isn’t alone in this, either: from a media perspective, I often see my female contemporaries subjected to hateful language, death threats or dehumanising remarks – simply for being female in the gaming industry. As well as the conscious (and aggressive) biases that are shown towards women and people of colour in the British games industry, there are also plenty of unconscious biases that filter through, too – and Ensemble is actively trying to help people in being more aware of these.

“It’s not like there’s an insidious conspiracy to shut people like me out of the industry,” Shay notes when we ask about whether she’s been subjected to the ‘sprint race’ – whether she’s had more hurdles to jump than her caucasian contemporaries, “but people carry their unconscious biases around with them. I was held to a different standard when it came to mistakes which led to a lot of self-doubt. Did I really know enough about games? Should I be doing this type of work? Did I actually deserve to be in this space?”

It’s something Anisa Sanusi has experienced, too. Anisa – a Malaysian UI/UX designer at UK studio Hutch Games – has credits on titles from indie games and triple-A titles and is a recognisable figure in the UK scene. But, similarly to many young developers, breaking through wasn’t easy.

“I’m from a privileged enough background in Malaysia that speaking English wasn’t an issue – however I did remember how hard I tried to not be ‘stereotypically Asian’. I picked up the local accent, I went along with whatever it was that made someone British. And, unfortunately, through no conscious fault of anyone, I feel that did massively help people's perception of me. I’m a foreigner who successfully assimilated – not just to the UK, but also to the ‘nerd culture’ of the games industry itself. It’s only in the recent years that I’ve been trying to be prouder of who I am – a modern Malaysian Muslim woman.”

To that end, both Shay and Anisa agree, it’s vital to have role models and industry voices that represent them: as women, as professionals from minority backgrounds, as equals.

“I can’t tell you how many students have come up to me to ask about what it’s like being a woman, or a foreigner, or someone with mental health difficulties,” explains Anisa.

“I’d tell them what I wish I heard when I was younger – I didn’t have a mentor or anyone to talk to. But if I can help just one person overcome their anxieties or their self doubt to believe in themselves and to keep pushing, then I feel like I’ve done something in this industry I love so much. I hope my peers can also be open and welcoming to those with interest and ambition. Afterall, it takes a village.”

It’s an admirable outlook, and something that I – on a personal level – can see having a difference, too. Even since I joined this industry seven years ago, I’ve seen an increase in the number of non-male professionals, people from BAME backgrounds and people of various sexual orientations working in this industry. And that’s because of initiatives like Ensemble, because of the work of creators like Shay and Anisa.

“I think the games industry at times feels like a high school clique which can be intimidating for anyone. And that’s without factoring in things like gender or race,” explains Shay. “This is why I founded my own initiative Level Up Link Up – in order to get more people of colour into the industry.

“It’s a monthly event that’s been totally stripped back and doesn’t have the inaccessible feeling of your typical networking event. I introduce Black unsung industry heroes across a plethora of various disciplines to people who want to break into games but may not necessarily know how. It’s open to everyone of ALL backgrounds and I think that’s important too.

“Everyone who wants to break into the industry can benefit from that knowledge. But also being exposed to experiences outside of your own can be eye-opening and we need a little more empathy in the world.”

Anisa and Shay both agree the media can do more to highlight the work of BAME creators and address the inequality we see in the games industry. "I think instead of looking to the usual voices that we see in gaming, reaching out to underrepresented voices – especially those that don’t have thousands of followers – will make a difference,” notes Shay. “There’s a lot insight that isn’t being utilised because they don’t have the clout and that’s such a shame.”

Anisa concurs. “The media definitely has their own unconscious biases when it comes to who they get in touch with to get stories or opinions from. Part of why Ensemble was created was so that the media now has first contact and we can supply a directory. I feel that we as BAME creatives would like to be known for our work, but of course the coverage isn’t in our favour and there’s a lot more we need to do to get a level playing field.”

And that's why we feel it's important like institutions such as Daily Star Gaming shine a light on these issues – engage in a dialogue and create a conversation about how we can progress and grow as an industry. To use Anisa’s words, “representation matters” and without letting our audience know about Ensemble, without highlighting the work that’s been done by the members of the group and beyond, we feel like we’d be doing you a disservice.

Including as many perspectives as possible in the creation of games, and having as many people from different backgrounds and identities as possible present them, discuss them and report on them is vital to the industry. It brings more perspective to the conversations we have, allows video games to stand side-by-side with other artistic mediums and declare: there is something for everyone here.

Ensemble – featuring Shay Thompson and Anisa Sanusi – can be seen at London Games Festival: The exhibition is first on show on Tuesday 2 April and Wednesday 3 April at Somerset House 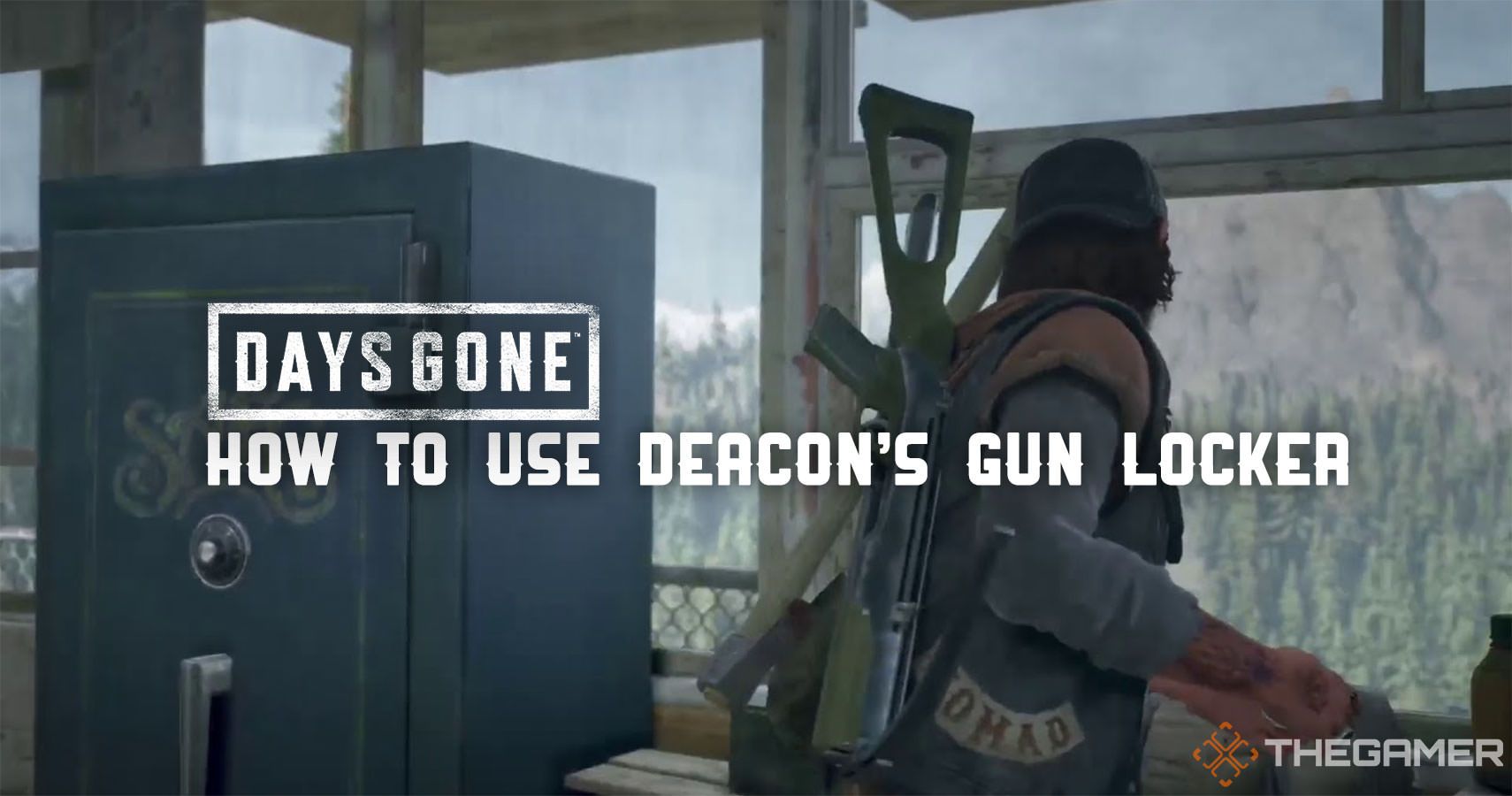 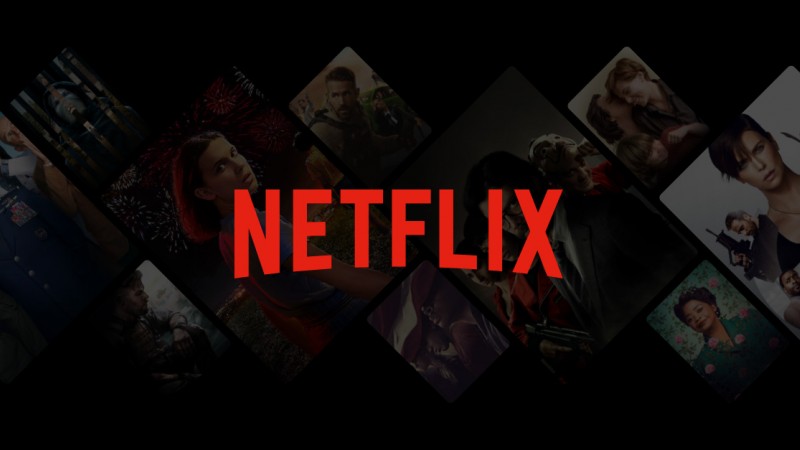 Bungie Shares New Destiny 2: Season 14 Transmog Details, And It Could Use Some Work
Recent Posts