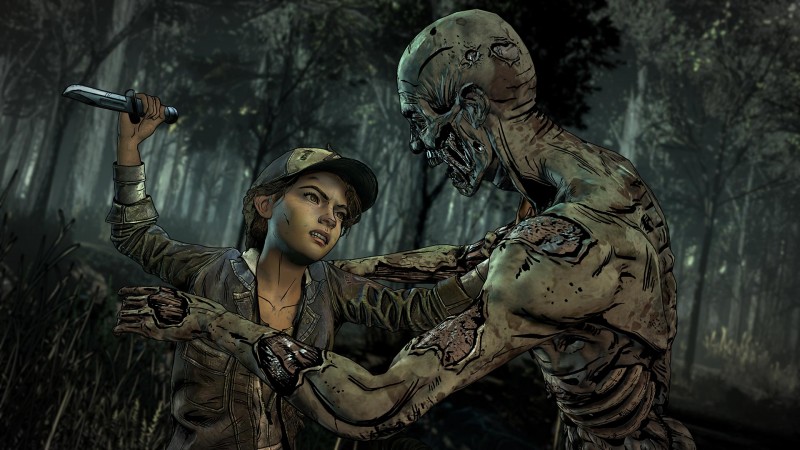 Earlier this week, we published an investigative piece that delved deep into the circumstances leading to last year’s closure of Telltale Games. One of the major voices in that story was Kevin Bruner, co-founder and former CEO of Telltale.

In our interview, Bruner candidly spoke about his thoughts on the shut down, saying he was disappointed and appalled with how it was handled. Bruner left the company in 2017 after being pushed out by board members (he also has a lawsuit against the company for financial damages), so he was not present during the majority studio closure.

“If I were an employee there, I would feel wronged, definitely,” he says. “We’ll see what becomes of that. It’s tough now because there’s not much of a Telltale left to right the wrongs.”

On a Friday afternoon in September 2018, Telltale CEO Pete Hawley called for a company meeting that ended up laying off 90 percent of Telltale’s staff with no severance, no advance warning, and only nine more days of health insurance.

Bruner laments that Telltale no longer exists, because he believes it was a unique place and opportunity for those to pursue the development of story-heavy, branching narrative games.

“I don’t understand exactly what happened in the final moments there to know why they executed the shutdown the way they did,” he says. “It kills me, though. It really kills me. Telltale was such a big part of who I am.”