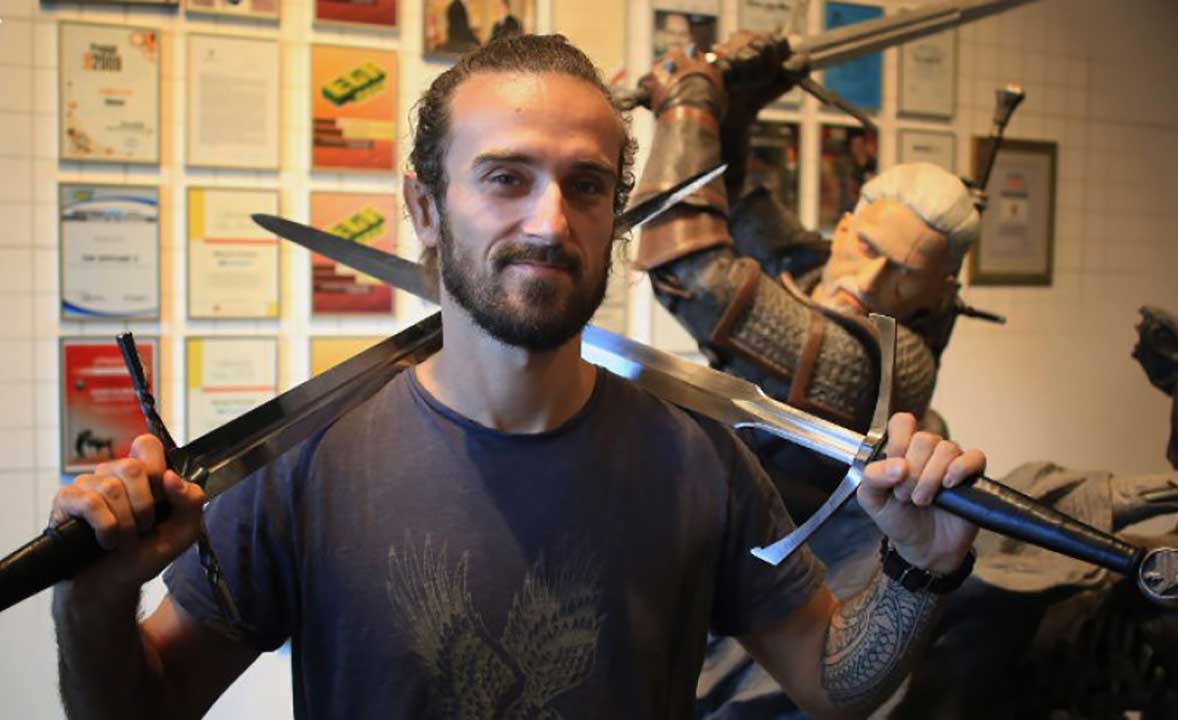 Despite denying accusations of bullying, Konrad Tomaszkiewicz has resigned from CD Projekt and will not now be working on The Witcher 4.

One of CD Projekt’s most experienced developers has left the company, following accusations that Konrad Tomaszkiewicz was responsible for workplace bullying.

A months-long internal investigation found that he was not guilty, but Tomaszkiewicz nevertheless resigned from the company this week.

Tomaszkiewicz denies the charges, but in an email to staff, obtained by Bloomberg, he apologised for ‘all the bad blood I have caused’.

‘A lot of people are feeling fear, stress or discomfort when working with me,’ admitted Tomaszkiewicz in the email.

‘I am going to continue working on myself,’ wrote Tomaszkiewicz. ‘Changing behaviour is a long and arduous process, but I’m not giving up, and I hope to change.’

Tomaszkiewicz appears to have given no indication of his future plans or if he will remain in the games industry.

This is not the first time that CD Projekt’s work practices have come under the spotlight, with multiple reports that management were forcing employees to take part in the ‘crunch’ to complete work on Cyberpunk 2077 – despite earlier promises that they would not.

Tomaszkiewicz worked on all three The Witcher games and was also secondary director on Cyberpunk 2077. It was assumed he would play a role in the rumoured fourth Witcher title.

The next game is believed not to feature Geralt as the main character but CD Projekt has yet to officially announce it and, given Tomaszkiewicz’s exit, that’s unlikely to happen any time soon.

Tomaszkiewicz presumably also worked on the upcoming Xbox Series X/S and PlayStation 5 version of The Witcher 3, although its release date has also never been confirmed.