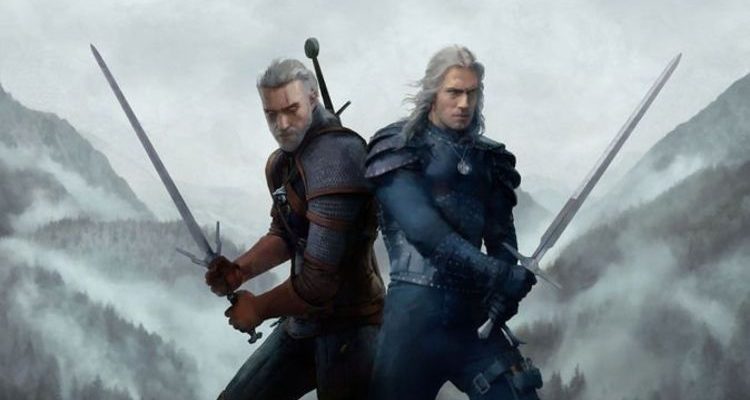 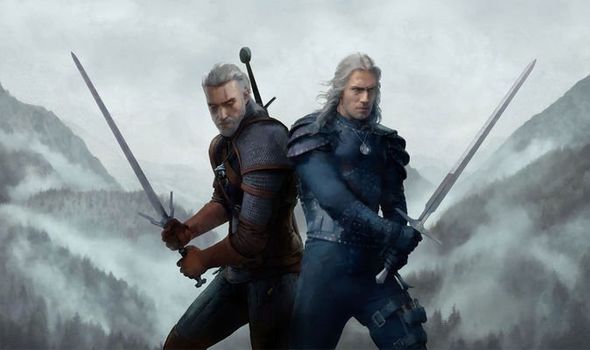 WitcherCon is an event that will provide updates for fans of both the Netflix series and Video Games franchise.

Described as a virtual fan event, WitcherCon is set to include the first-ever multi-format event dedicated to The Witcher universe.

There will be announcements for fans of The Witcher spanning both genres, although some will come away more happy than others.

While it seems very likely that we will learn the release date of The Witcher Season 2 during the event, there will be no new game announcements.

That means that The Witcher 4 release date will not be announced during the show.

There will be no new reveals for The Witcher 4 game or what developers CD Projekt Red has planned for expanding the franchise.

A message from the WitcherCon website reads: “In case you’re wondering, no new Witcher game will be announced at WitcherCon, but there are still lots of reasons to tune in.”

While this will prove to be disappointing for gamers waiting on more news, that doesn’t mean there won’t be anything to look forward to.

One subject expected to be a focus will be the next-gen version of The Witcher 3. Expected to launch in the coming months, the new PS5 and Xbox Series X port will come with some interesting upgrades.

CD Projekt Red revealed back in 2020: “Developed to take advantage of powerful video-game hardware, the next generation edition of The Witcher 3: Wild Hunt for PC, Xbox Series X, and PlayStation 5 will feature a range of visual and technical improvements — including ray tracing and faster loading times — across the base game, both expansions, and all extra content.

“The next-generation edition of The Witcher 3: Wild Hunt will be available as a standalone purchase on PC, Xbox Series X and PlayStation 5, and as a free update for current owners of the game on PC, Xbox One or PlayStation 4.”

Meanwhile, here is what we know will be shared during WitcherCon, which is set to be held on July 9, 2021:

“Taking place on Friday, July 9th 2021, WitcherCon is an epic event for Witcher fans old and new, bringing together the worlds of The Witcher video games and the TV series.

“It will feature a variety of entertaining and interactive panels spotlighting the people who brought The Witcher to life in-game and on-screen.

“Breaking news, exclusive behind the scenes and never-before-seen reveals from across The Witcher franchise.

“Intimate looks into the creativity and production behind CD PROJEKT RED’s games, including the upcoming mobile game The Witcher: Monster Slayer, comic books and fan gear, AND Netflix’s live action series The Witcher plus merchandise, as well as the anime film Nightmare of the Wolf.

“Expect explorations into the lore, legends, monsters and origins of the Continent.”

The WitcherCon start time has been set for 6pm BST on July 9 and will be available to watch on YouTube.