I’ll kick things off with a couple of honourable mentions, because it’s my list and I can cheat if I want to, so Pokemon Legends: Arceus and Neon White: I’m sorry. I had great fun playing those games, but didn’t think about them a single time after turning them off. I’m also sorry to Pentiment, for not finishing you before the deadline. Every other game on this list has wormed its way into my brain and made a home there, pushing themselves into my thoughts on numerous occasions throughout the year. If I can’t stop thinking about a game after playing it, it must be special. 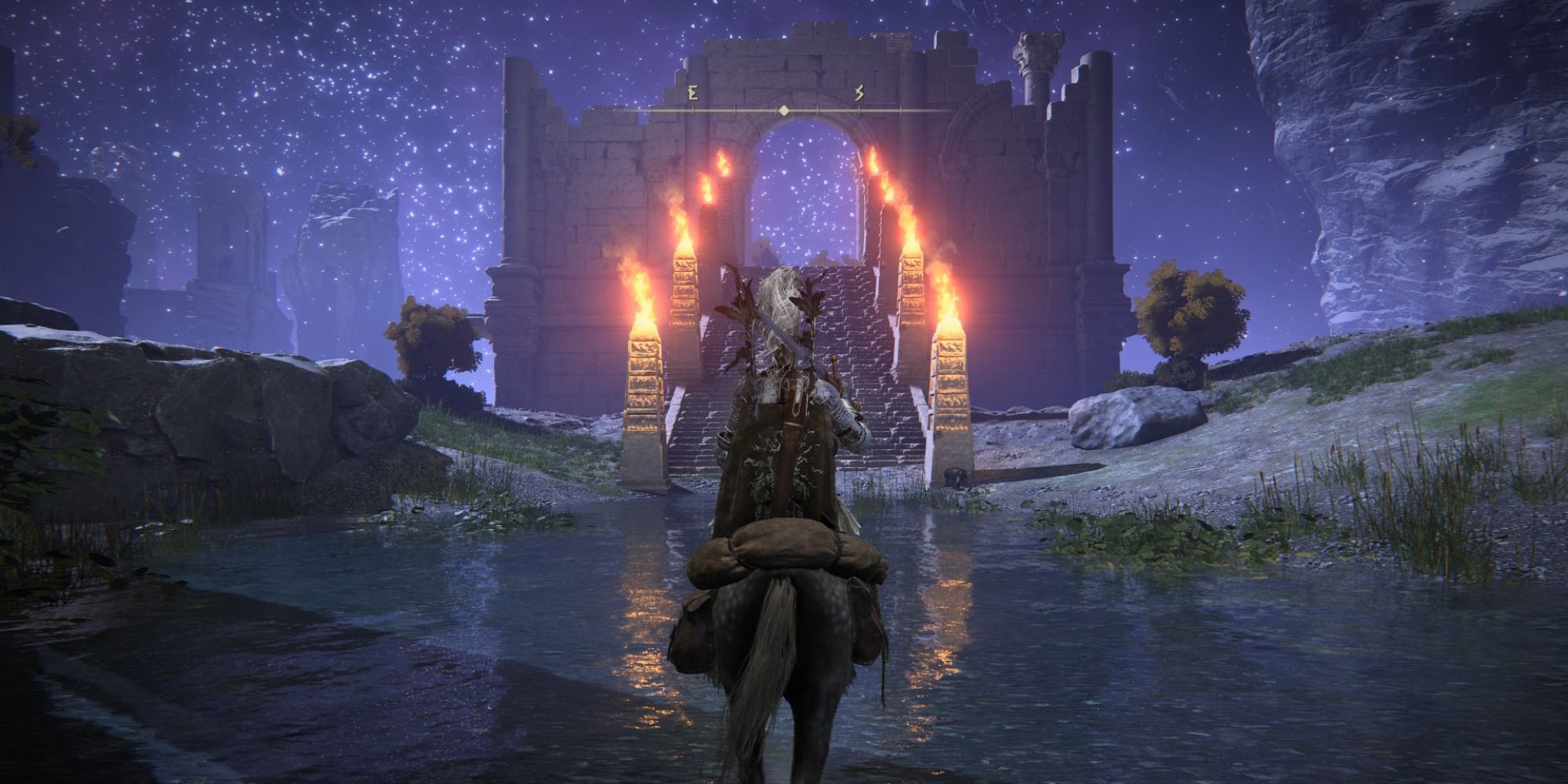 I’m going to be real with you, I didn’t finish Elden Ring. I played on the hardest difficulty, namely ‘have a child under the age of one and try to play a game you can’t pause’. But I love fantasy, and The Lands Between is such an interesting place that it deserves a place for its creativity and originality alone. The creature designs and the mysteries of the broken world that I began to unravel in my 20 hours with the game leave me wanting so much more – Miyazaki, can you make it into an audiobook or something instead, please? 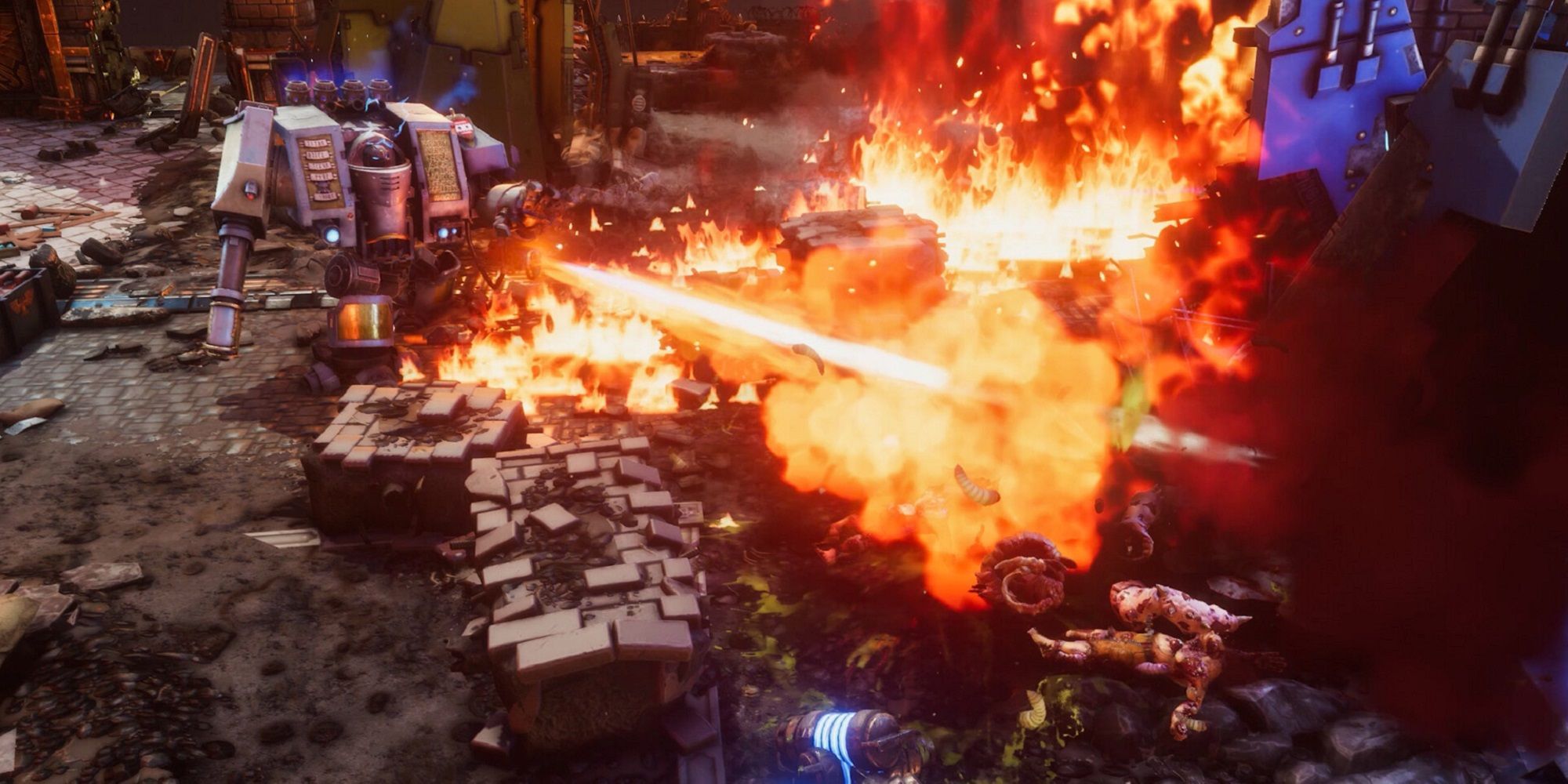 Despite its title taking up 30 percent of my word count, I keep coming back to Complex Games’ XCOM-like battles of the 41st Millennium. If you’re a turn-based tactics fan who has even a passing interest in Warhammer or science fiction, I urge you to give it a whirl, especially as the Dreadnought DLC doubles down on the destruction. 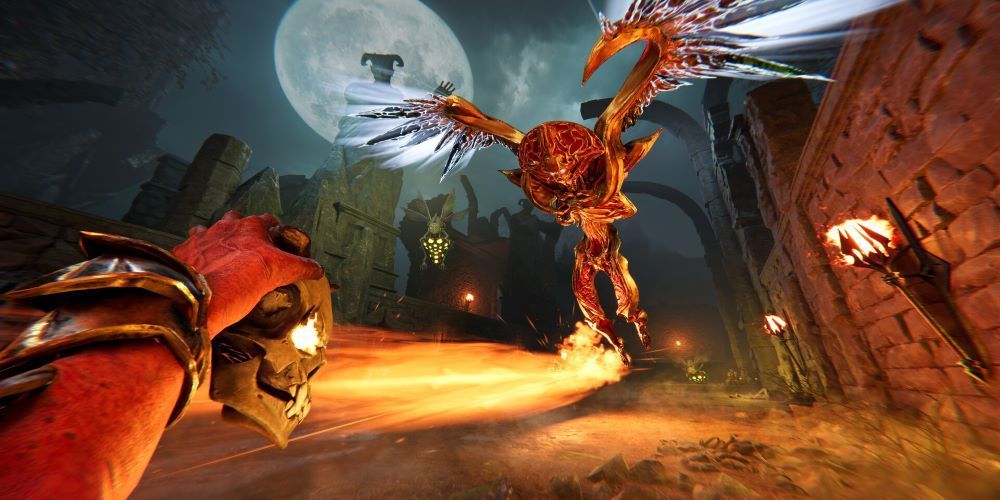 Blasting demons to the beat of great metal tunes? A complete experience in under ten hours? Criminally overlooked for music awards at just about every turn? Play Metal: Hellsinger, have a blast, then mod in your favourite songs and do it again. 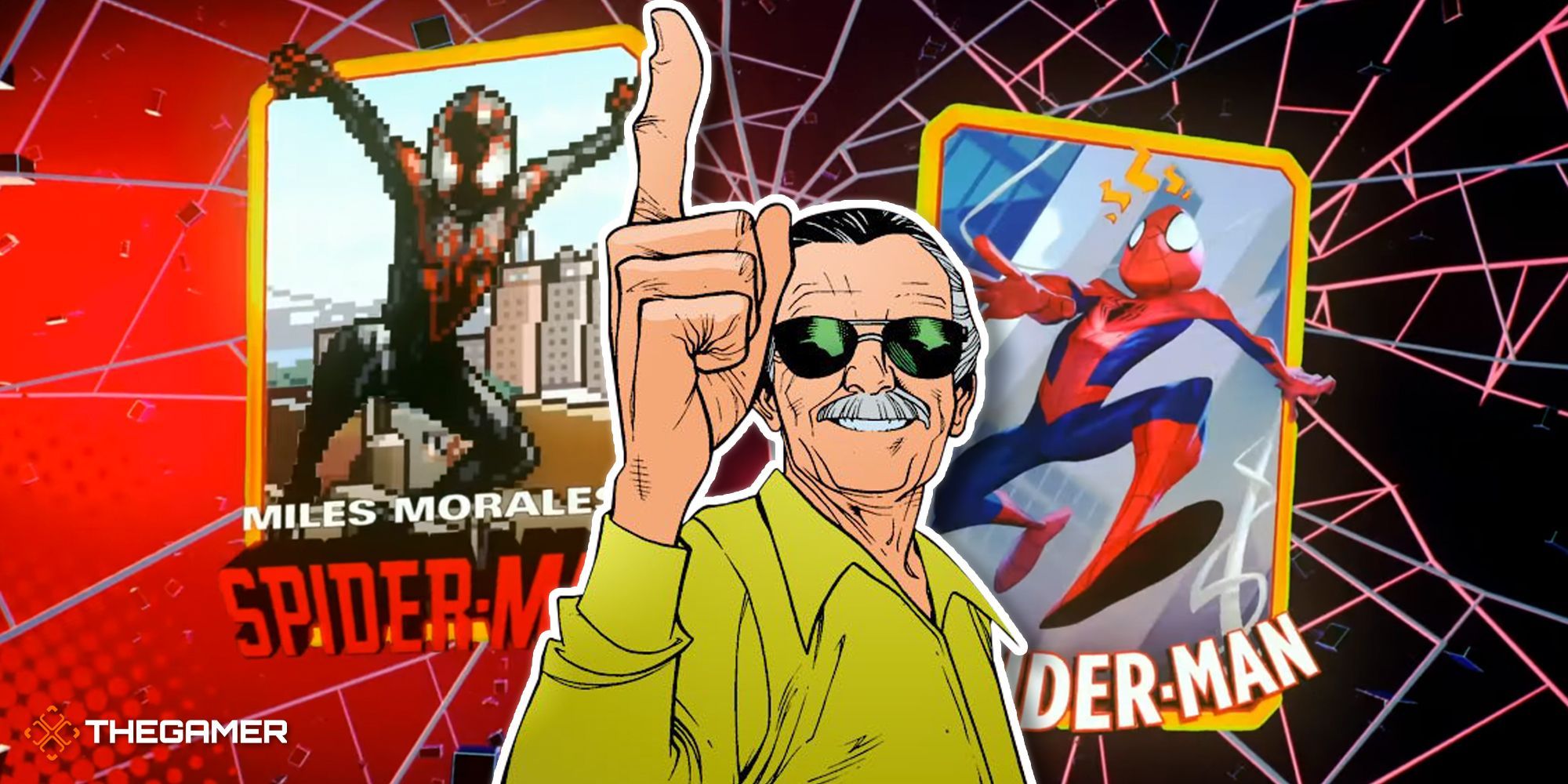 I’m not going to say, “oh look, a mobile game on my GOTY list,” like every other editor at TheGamer. Instead, I’m going to say, “oh look, a Marvel game on my GOTY list!” I’m as surprised as you are. Admittedly Guardians of the Galaxy would have made mine last year had I played it before my Christmas break, but I’m not a Marvel guy. I am a card game guy, though, and Snap’s simple loop and unobtrusive monetisation have me hooked. 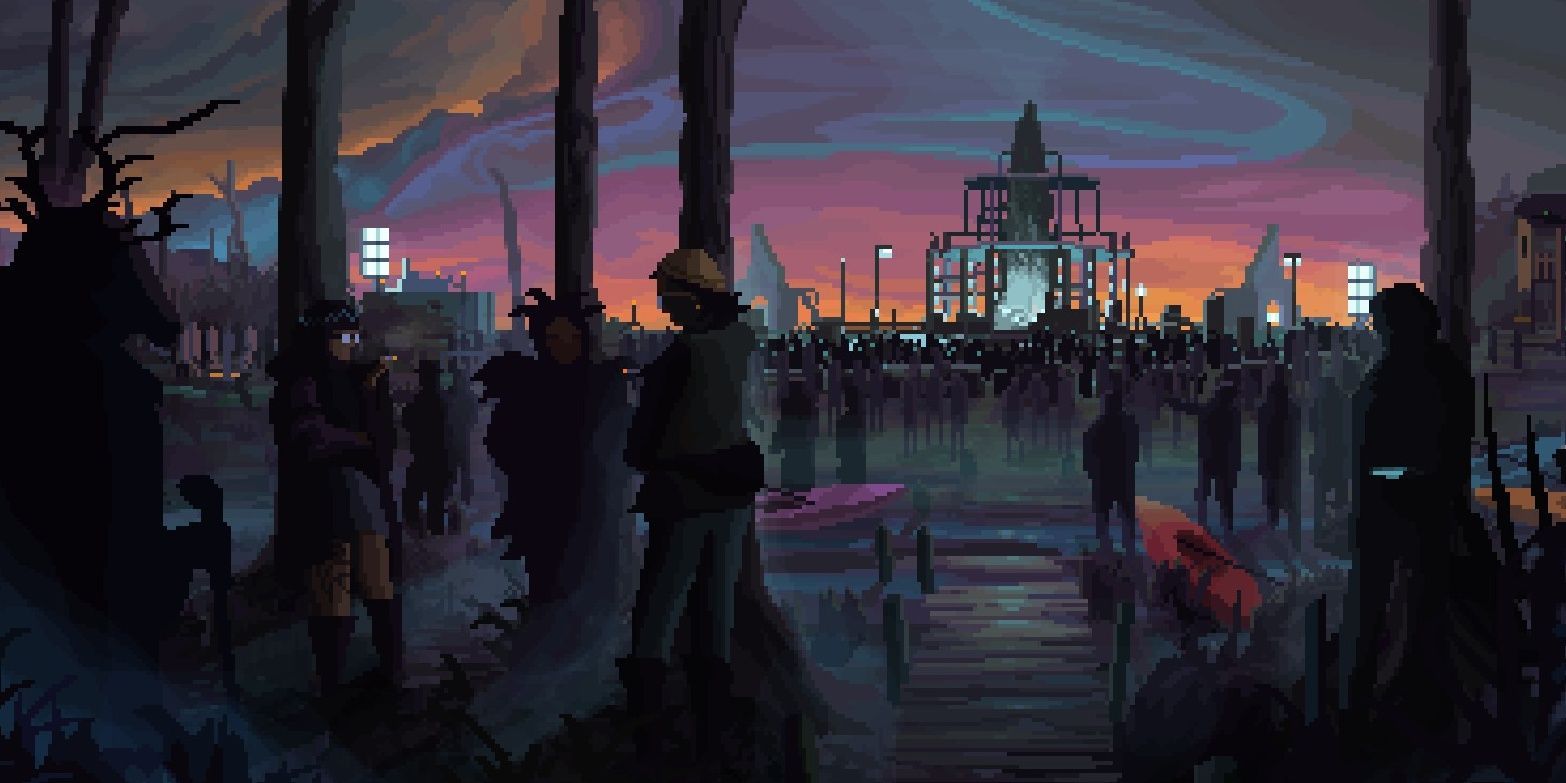 Norco tells a soulful story of a Louisiana town persisting in the shadow of the petrol industry. Based on developer Yuts’ own experiences, the game is a tour of a depressed region where people do what they can and must to survive. Yuts’ training as an urban planner is clear, but there’s plenty of creativity in Norco’s twisting narrative and magic realism, which are brought to life through well-written characters and art that is equal parts breathtaking and risky. There’s a grittiness to Norco, but there’s magic, too, and just a dash of hope to ensure it’s never overwhelming. 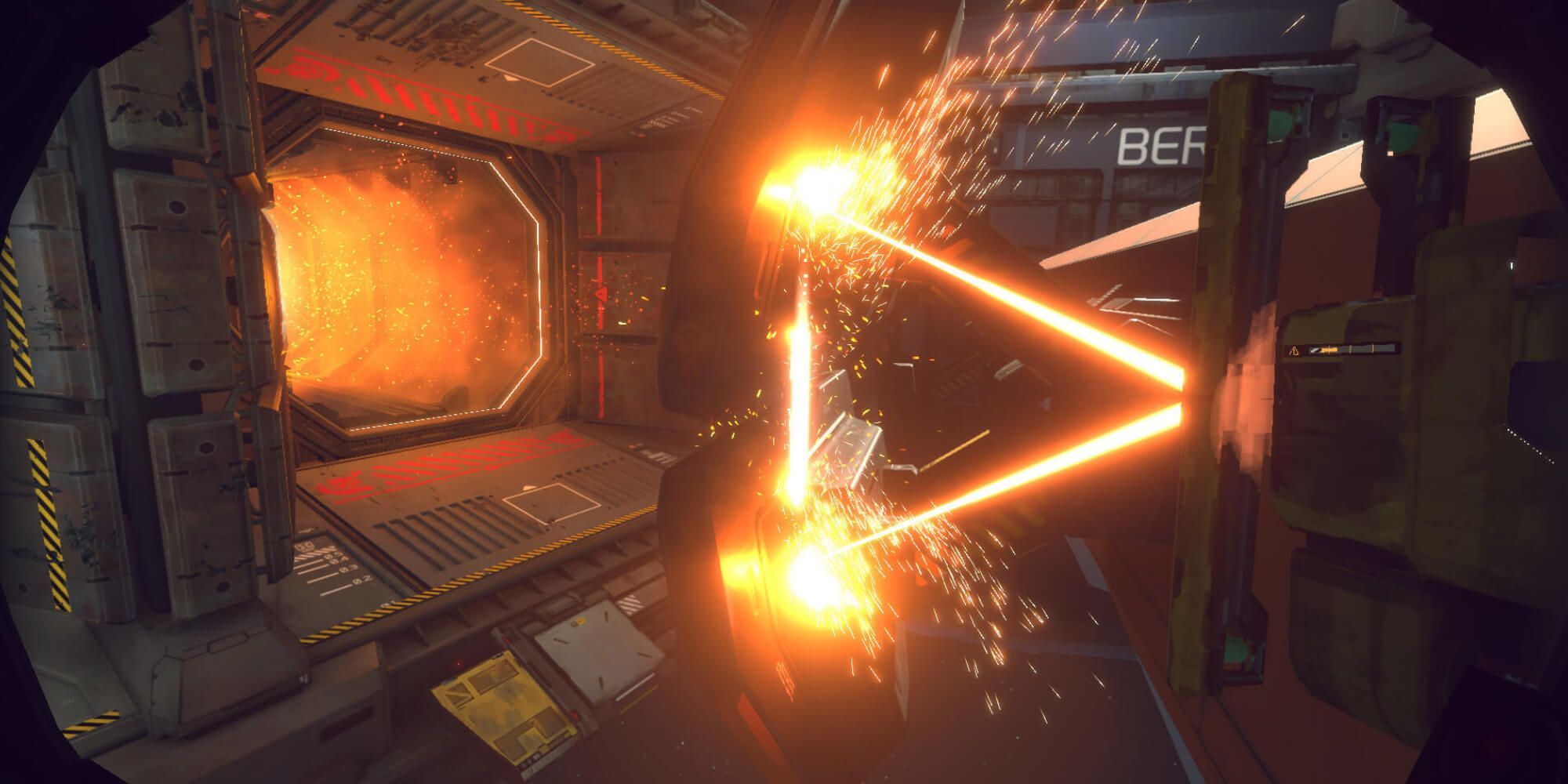 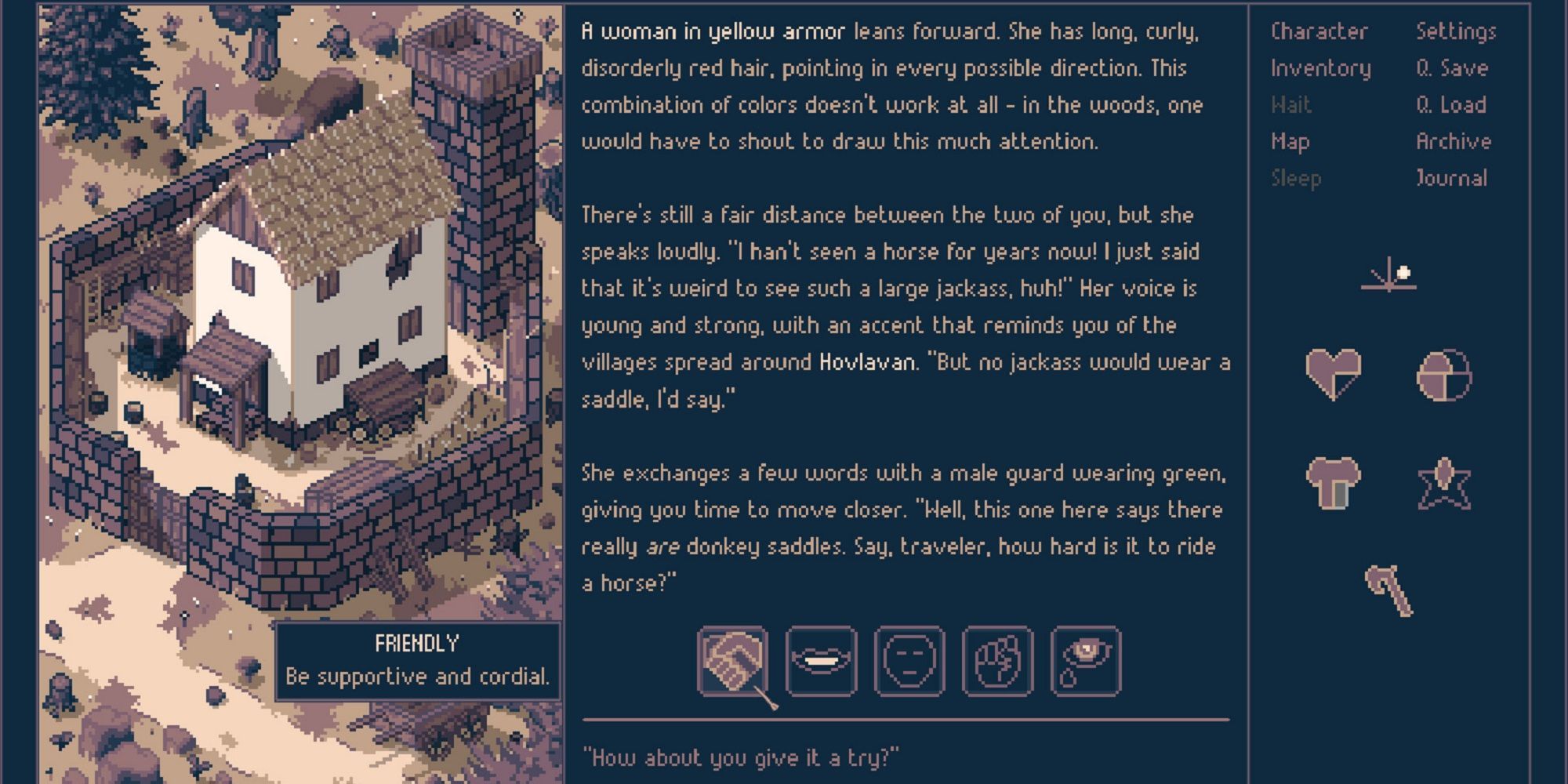 I doubt you’ll see this narrative RPG on many, if any, other lists at TheGamer, but Roadwarden builds its deep, personal fantasy world with beautiful pixel art landscapes and words that practically lift off the page to form vistas in your mind. I’ve rarely felt so immersed in a world, and Roadwarden tells a thousand wonderful stories while you’re exploring it. 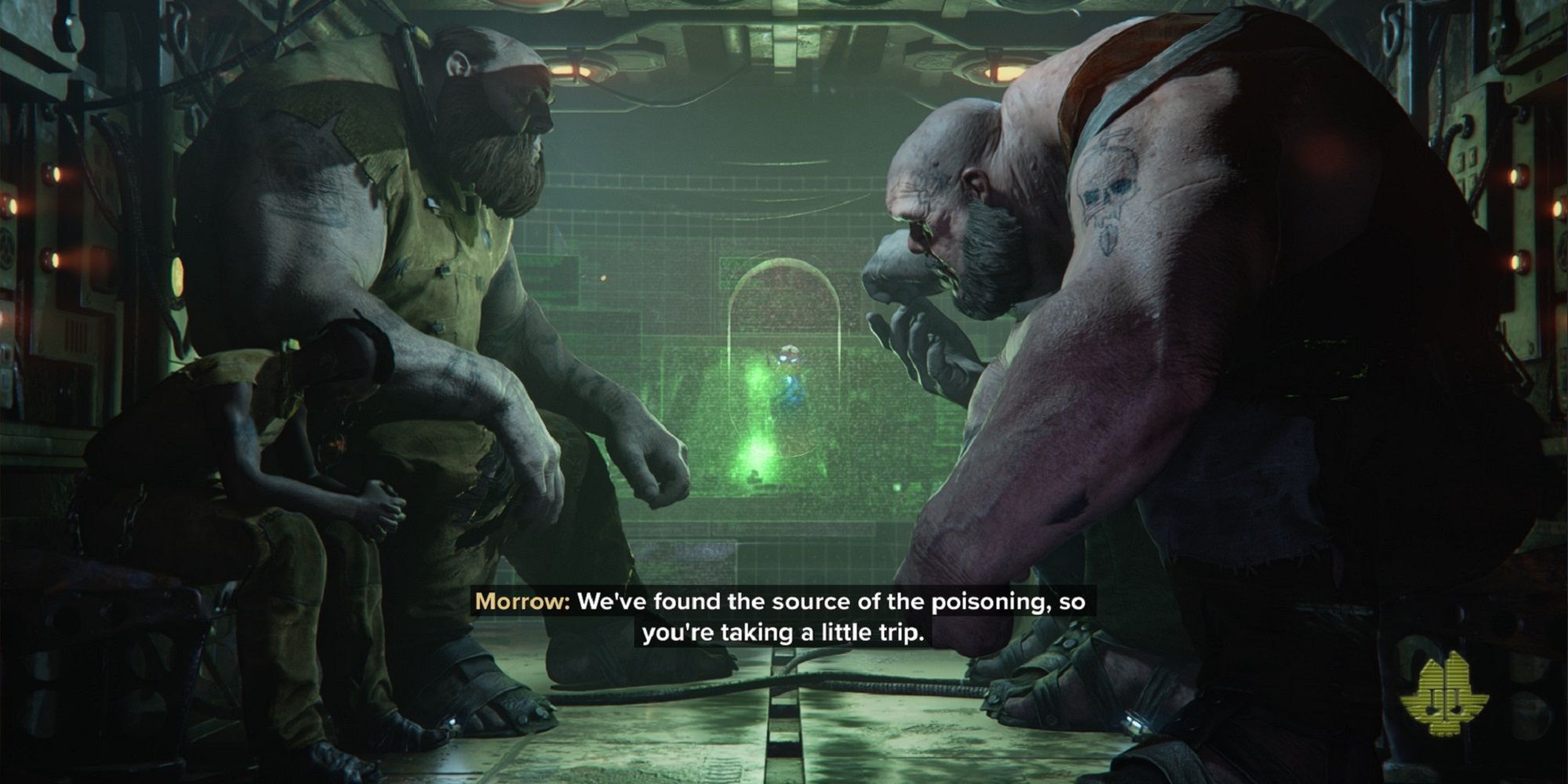 Two Warhammer games, Ben? That’s insane. Well, we are in the Golden Age of Warhammer games, after all. I’ll address the elephant in the room first: yes, I gave Darktide a three-star review, but nearly all of its problems come from its progression, monetisation, and half-baked live-service elements. But the gameplay and the combat are so much fun that I can personally look past the piles of crap to see the gleaming gem underneath. I hope improvements come in the future, but in the meantime you can find me and my Orgryn, Bob, mushing Poxwalkers into pools of plagued viscera for hours on end. Ghostwire: Tokyo is the most double-A game I’ve played in years, and that’s a high compliment. A first-person shooter with magic instead of guns? Exploring a haunted Tokyo? Completing side missions for lost spirits and shopping with mystic cats? Ghostwire: Tokyo isn’t particularly deep, but it’s so much fun. 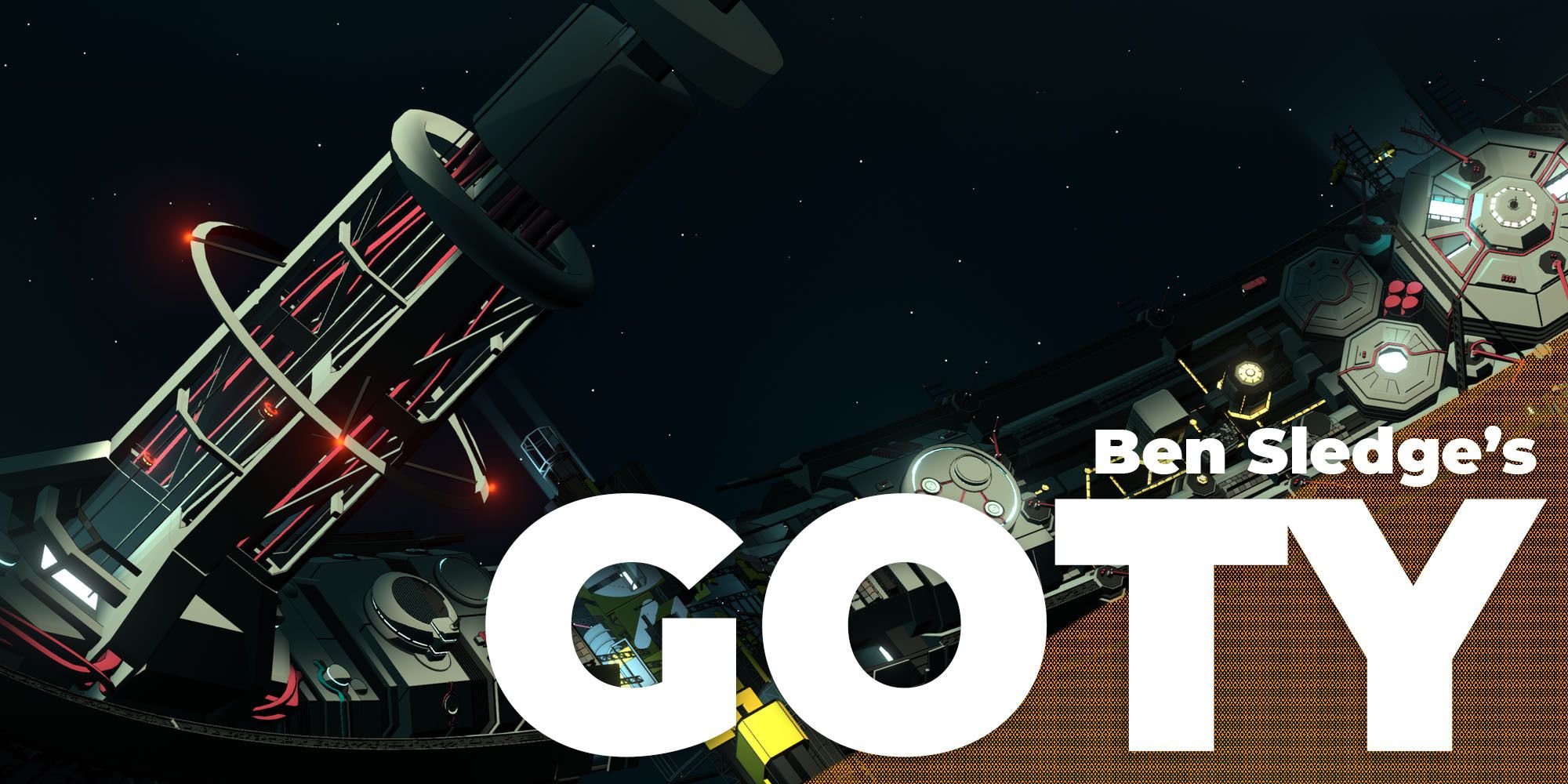 Anyone who’s had even one conversation about video games with me this year will have undoubtedly heard me talking about Citizen Sleeper. I said it “might be my favourite game of the year” back in May, and nothing has come close in the six months since. Jump Over The Age’s science fiction story uses TTRPG mechanics and a text-heavy narrative to tell meaningful stories that you’ll carry with you long after you’ve finished playing. There’s a reason I’ve written about this game so many times this year: it’s not just my favourite game of 2022, but one of my favourites ever.