In September of last year, YouTuber Steven Williams – who goes by the alias of Boogie2988 – fired a gun in the air when YouTuber Frank Hassle arrived at his door. This was caught on tape. Now, a few months later, there’s a warrant for his arrest.

Williams fired the gun in the air as a warning shot to Hassle after he showed up at his residence, saying, “Come on you fucking pussy, what’s the deal? Where’s the gun at you fat fuck? You’re a fat pussy, you won’t even open the door.” Hassle had a GoPro camera attached to his head and reported Williams with the footage. Now, the case is being treated as ‘aggravated assault.’ Washington County, Arkansas’s sheriff’s department states that the warrant was issued on May 7, four days ago.

The bond is currently sitting at $5,000 but Williams isn’t exactly on the run or avoiding the warrant. Rather, he told drama YouTuber Keemstar that he’s talked to his attorney with a plan to turn himself in tomorrow. It’s also worth noting that Williams was aware that firing the gun would potentially land him in hot water. 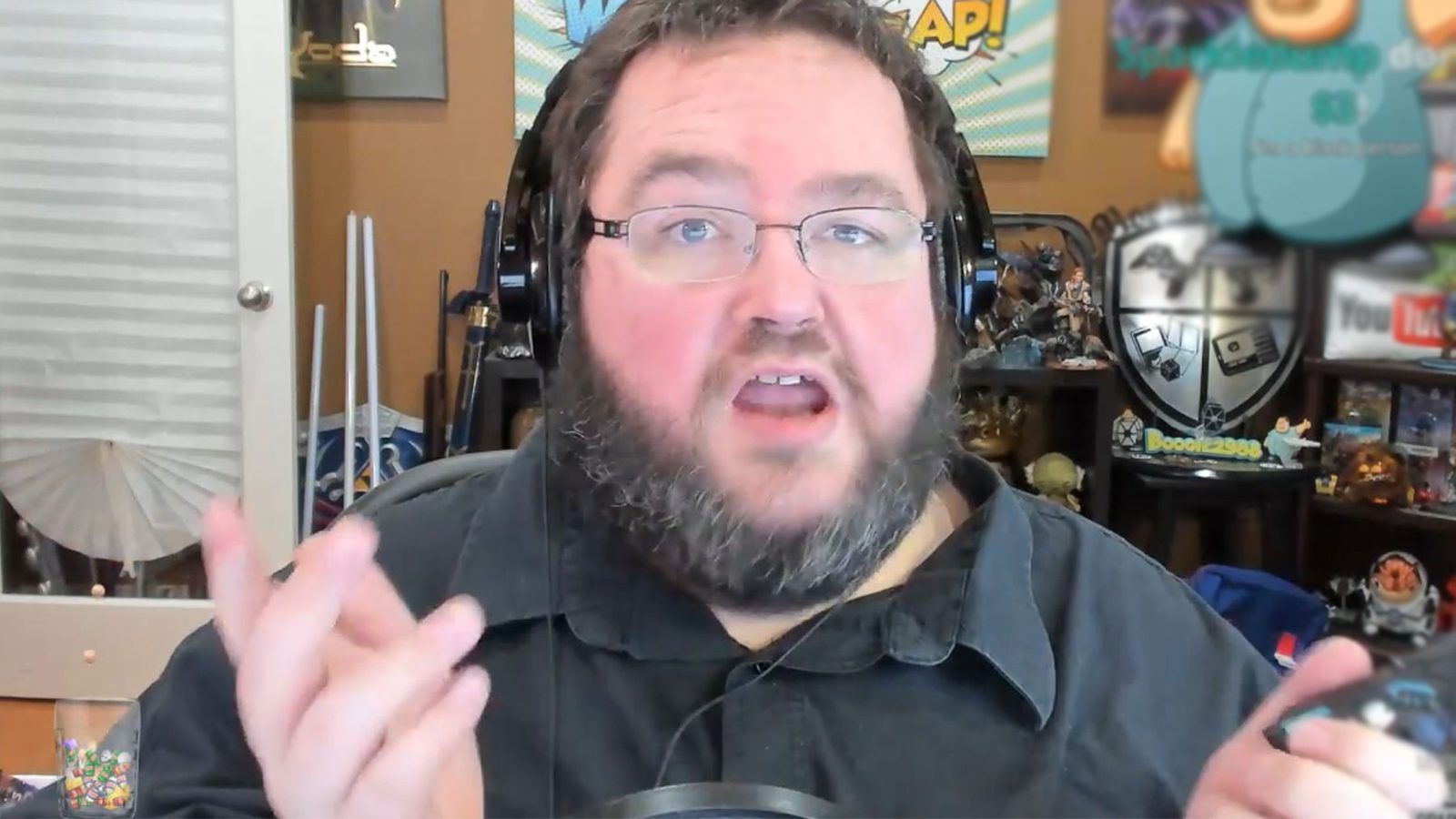 For context, Frank Hassle had been harassing Williams online, constantly tweeting about Boogie. He aggravated the situation by visiting Williams’ home and shouting obscenities, leading to William’s warning shot.

William’s response to that situation has now gotten him in trouble with the police. His response on Twitter was, “Damn, why did they use this eight-year-old photo of me?”

He also stated, “So, news is circulating around me. I can’t really comment for obvious reasons. Thank you everyone for your support in this situation, though. I am going to do the right thing and do it by the book. I’m glad to cooperate with the authorities. I’m heading home today to do so.”