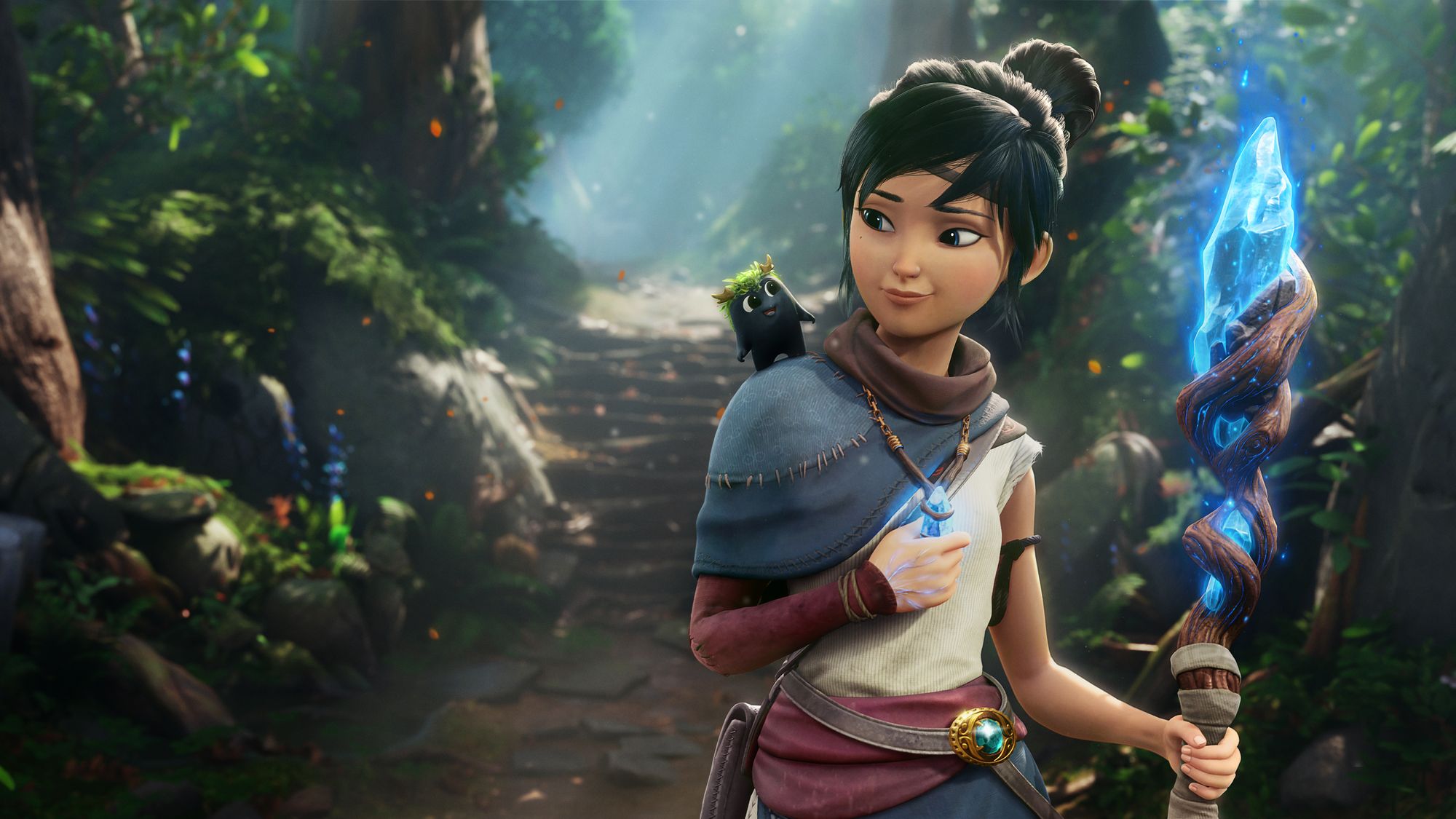 A reader examines how originality is measured with video games and why even supposedly ambitious sequels are usually just more of the same.

I believe gamers and consumers of entertainment in general don’t truly understands the concept of ‘originality’. The late social engineer and futurist Jacque Fresco says, ‘originality is about taking known elements and combining them together in unique ways’. In the realm of video games, it’s difficult to stumble upon new and creative ideas when critics constantly draw on similar well-regarded games to give the audience an idea of what the experience of that game is like.

Let’s take the recently released Kena: Bridge Of Spirits, for example. Many critics have praised the lushness of its visual style, yes, but emphasis is tugged in the direction of reminding gamers of the PlayStation pantheon, with comparisons to Uncharted and Horizon: Zero Dawn being most prevalent.

Some have even compared Kena’s visual style to Pixar’s animation quality. The point is, as much as Kena tries to stand out it’ll always be compared to other games because in video games ideas and mechanics will always be taken from another source and reworked to make them stand out, as opposed to being completely original.

When viewing through the lens of personal perspective though, it’s easy to say a game, or any piece of media, is original because it’s new to you. You haven’t experienced this game in its own style yet, so it’s understandable you take on the belief that what you are playing is original.

Another problem that seems to streak through a litany of video game series and franchises is a lack of fresh ideas and a refusal to assuage the criticism of sameness from one game to the next. This can be seen in a plethora of franchises in the triple-A space, from Call Of Duty and Borderlands to Forza Motorsport/Horizon and Far Cry. But even Japanese juggernauts like the Yakuza series, Persona, Monster Hunter, and Dynasty Warriors, while more eccentric and arguably more pleasing, deliver largely the same experiences through numerous iterations.

Yes, it’s perhaps foolish to change a series if people love what that series offers, but without the sense of newness what’s the point in playing countless sequels and spin-offs if the fundamentals are identical? Some people love the familiarity that comes with repetition, but shouldn’t ‘new’ games feel and look new when you experience them?

Sadly, it’s usually only indie games that can let their hair down and shake out all that creative riff raff because those studios don’t have millions of salivating players willing to pay £60 for a base experience and pay an extra 30 for the season pass content.

The upcoming Far Cry 6 has already attracted weariness because Ubisoft’s penchant for taking what they developed before and contributing the bear minimum to it, while calling it a new game, has become their standard. Don’t get me wrong, Ubisoft works very hard, and they do often produce fantastic results, but if you’re a seasoned Far Cry player you will no doubt notice the tropes like the charismatic villain acting as the centrepiece, the rather plain protagonists, the sharp and satisfying stealth and combat that otherwise sees little true refinement, and so on.

We should demand more from the games we play but it seems evident that all most gamers really want is good graphics without a concern for newness and untapped potential for the video game medium. Great visuals can entice gamers to play, but without new ideas that don’t get boring and a focus on enriching the foundations laid in a sequel, we’re bound to be going round in circles and playing games that are eerily familiar. Gameplay is king after all.