If there's one thing that FromSoftware games do well, it's making you feel powerful. It's different with these games, because you've actually worked hard for it. You've harvested the Souls/Runes, upgraded your weapon, and mastered the combat. And while this is plenty enough, the devs also include that extra kick that only a good musical theme can give. In fact, power seems to be a common theme in this week's Elden Ring roundup, starting with the game's powerful soundtrack 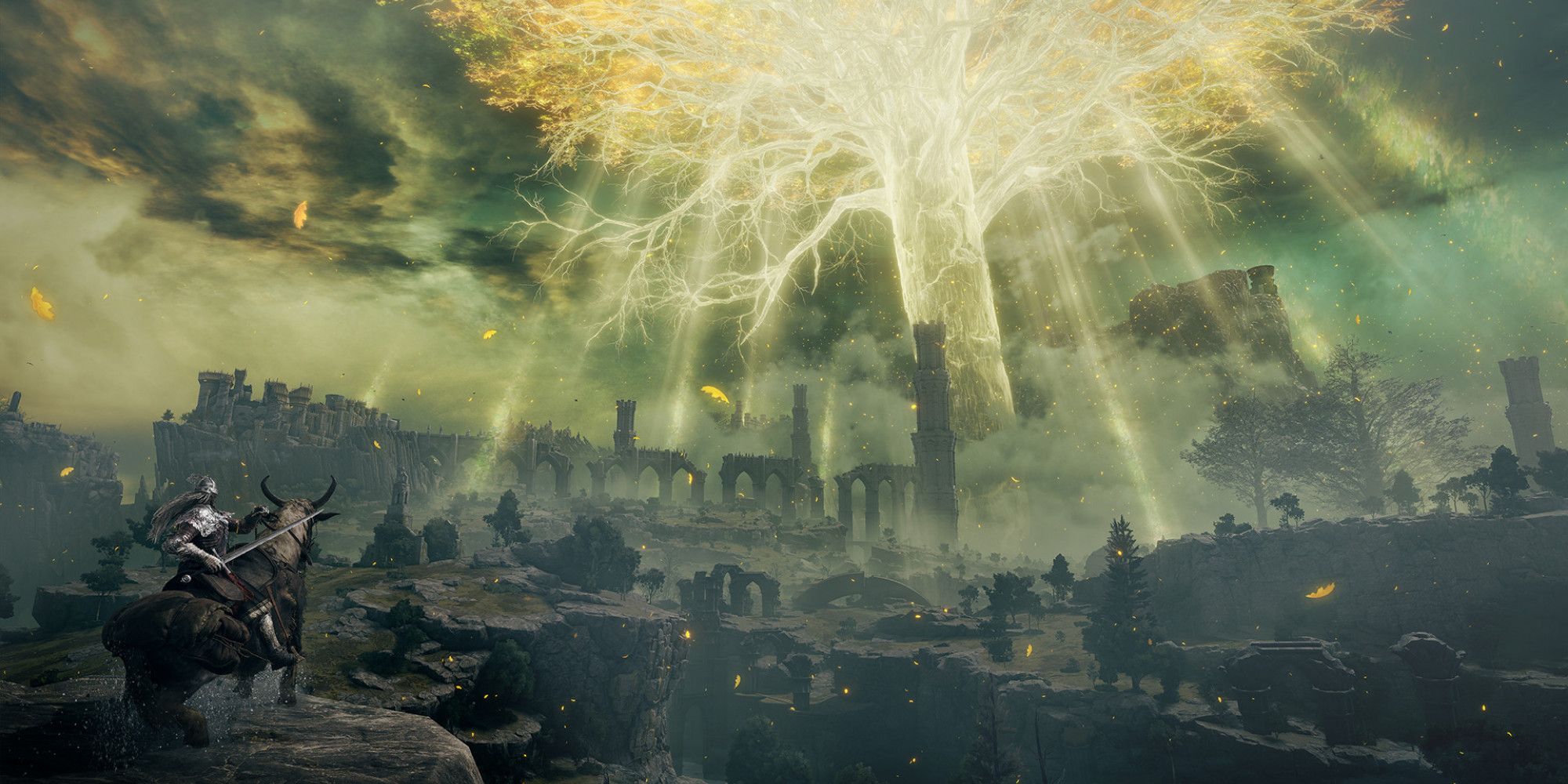 If you ever feel the need for a pick-me-up, that opening theme is the perfect way to get pumped up. Whether it's before the gym, on the way to work, or motivation to do the dishes, it will make you feel like an Elden Lord for sure. Thankfully, the soundtrack is now more accessible, as it has been made available on various music streaming platforms, including Spotify, YouTube Music, and Apple Music.

"During production, we were highly conscious of key words and phrases such as “an epic tale,” “composure and resilience,” and “eloquence,” as we wanted the music to reflect the fact that this was something different from the Dark Souls series or Bloodborne," explained FromSoftware's lead sound designer and composer, Tsukasa Saito. 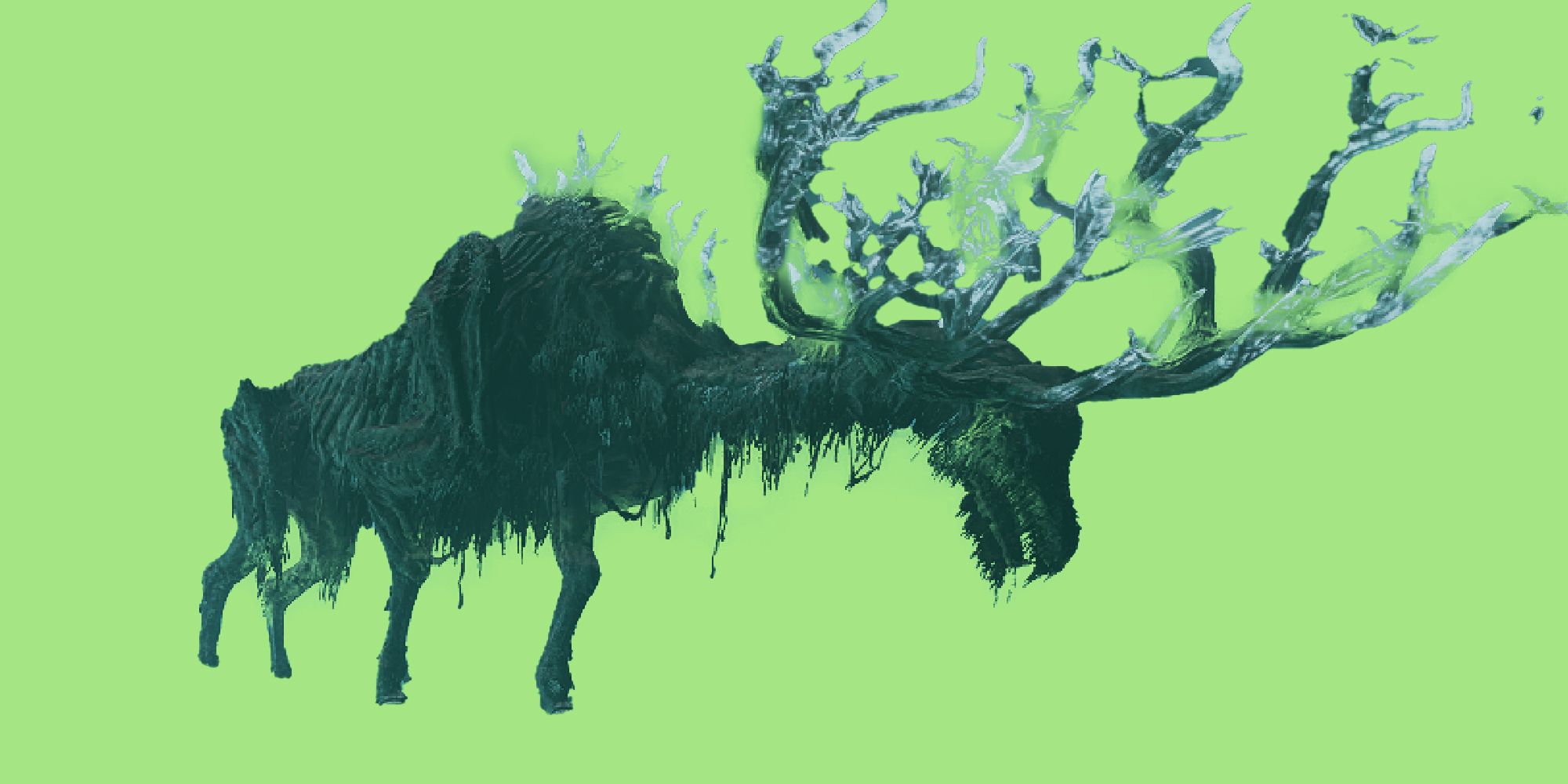 We wouldn't really call the Ancestor Spirit boss powerful. The poor thing is a decaying husk which the Tarnished puts out of its misery, if anything. However, this dried up deer also has a way to power up – that's by eating other, smaller spirit animals. This was discovered once again due to the work of Zullie the Witch.

"During the fight, the Ancestor Spirit will sometimes collapse and warp away, reappearing somewhere else in the arena," Zullie's video stated. "Where it warps to isn't fixed but it also isn't exactly random, it targets one of the smaller spirits and moves to its position… It lifts one of the smaller spirits into the air and then bursts out from it."

Manga Reveals Flasks Are Stored By Sticking Them To The Butt 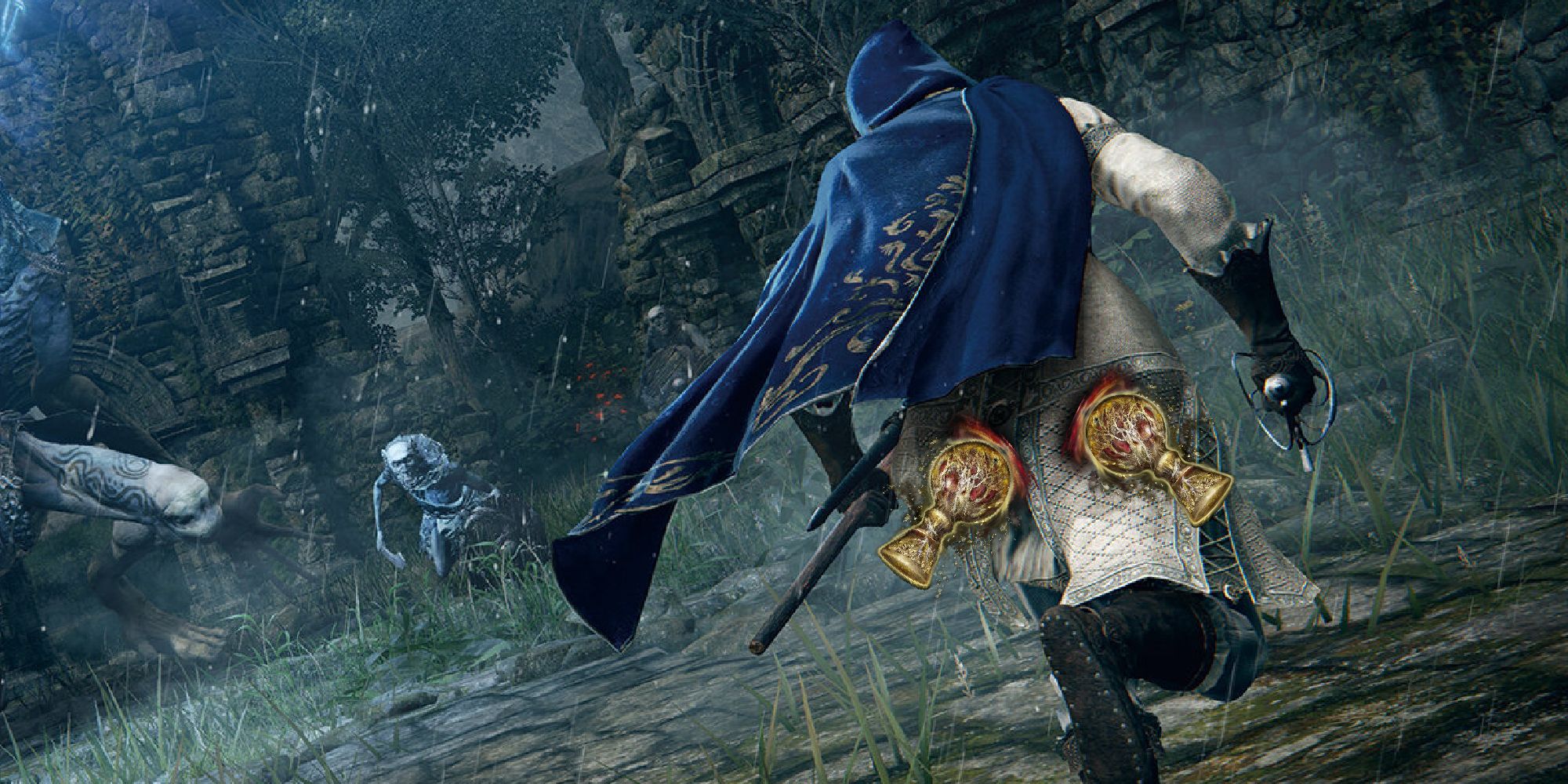 Didn't I say that the recently published Elden Ring manga was a comedy? Weirdly, despite it's light hearted nature, the manga reveals quite a few things, including how the lowly Tarnished stores all those flasks in their pockets – and no, they're not secretly wearing cargo shorts.

So, while the Tarnished jumps and rolls around, they ensure that they don't lose their flask, by sticking them to their buttcheeks like suction cups. "Someone had some fun," the Tarnished says. "Who did this while I was passed out!? Sticking bottles to my ass…!! They're on there pretty good too! I can't yank 'em off… What is this, cupping therapy?"

That's one powerful grip! Hey, why don't you try finding a common theme between sticking things to butts and an ethereal deer corpse?

Glitch Reveals How Miquella Looks Inside His Cocoon 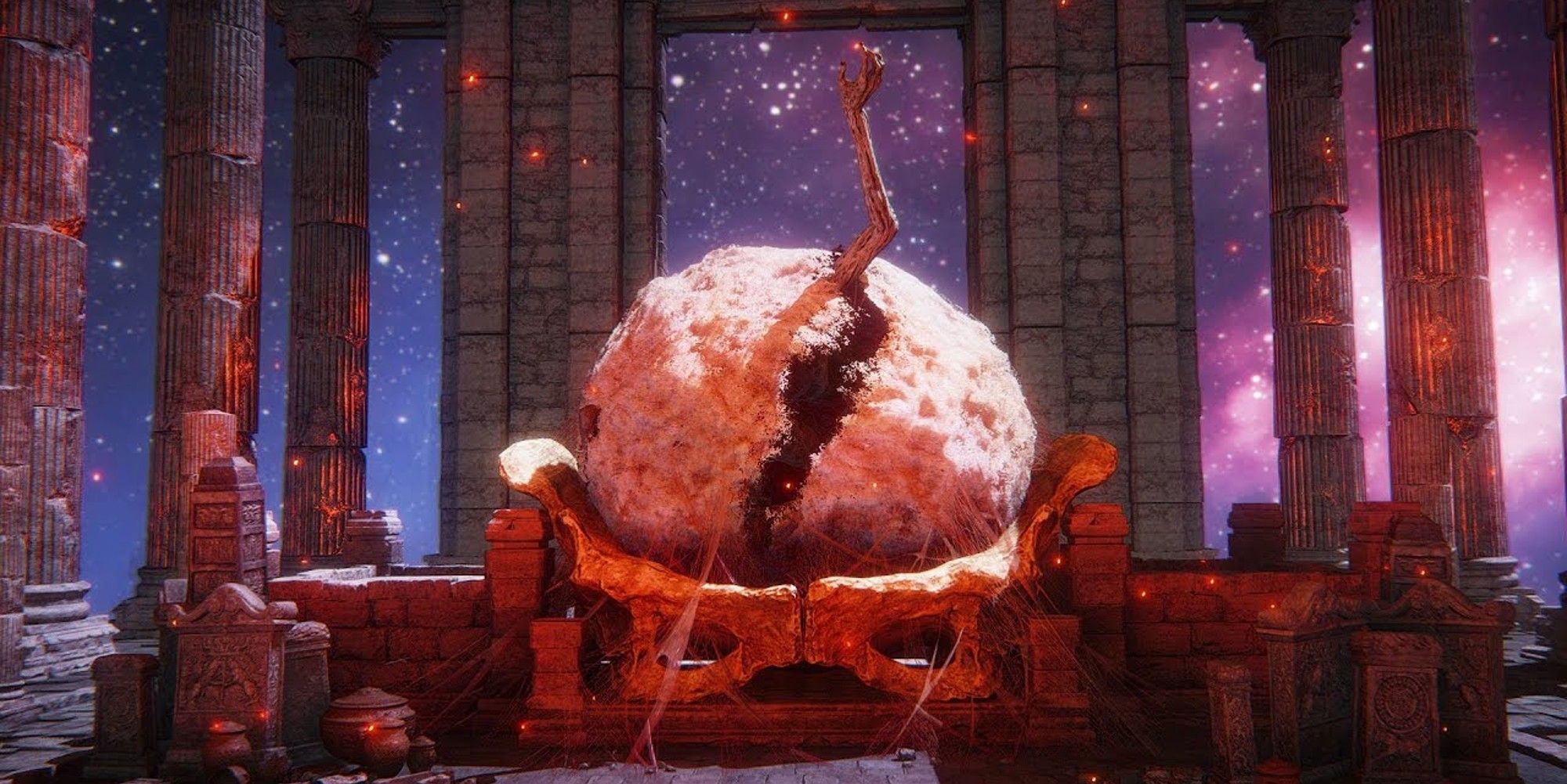 Miquella is by far one of the most mysterious characters in Elden Ring's lore. According to the game's lore, he has locked himself into a cocoon of his own making, in a bid to try and break the curse of eternal youth and become more powerful. Unfortunately that didn't go too well.

While in the game we only see his hand bursting out of the cocoon, a glitch discovered by one player finally shows us how he really looks. And well, he looks like a corpse. Not sure what you were expecting? Well, life is unfair, just ask Miquella.