I really tried to think of a common theme in this week's news stories, but nothing came to me. One's a nerf, one's a mod, there's a discussion, and the last one is just a bunch of pals screwing around. So instead, I'll use the intro to give you an update about my progress in Elden Ring. I've defeated all the Demigods – except Malenia because that's a bullshit fight. I'm on the final boss battle and I think I've figured out the right formula. Now it's only a matter of throwing myself at it until I get lucky. I hope to finish it tonight!

Multiple Boss Battles Have Been Nerfed

Speaking of getting lucky, if you're still making your journey across The Lands Between, you'll no longer have to deal with those frustrating multiple-boss encounters. Those who started the game at launch, or even a bit later, like me, had to deal with the full brunt of these fights where one of the bosses would wipe the floor with us, while the other would put us through the wringer. They were a real double whammy.

However, a new update will now ensure that the second boss will back off a little while the first one takes their turn pummeling you – this should give you some breathing room. But in true FromSoftware fashion, not all multiple boss battles have been affected by these changes, so keep your guard up. 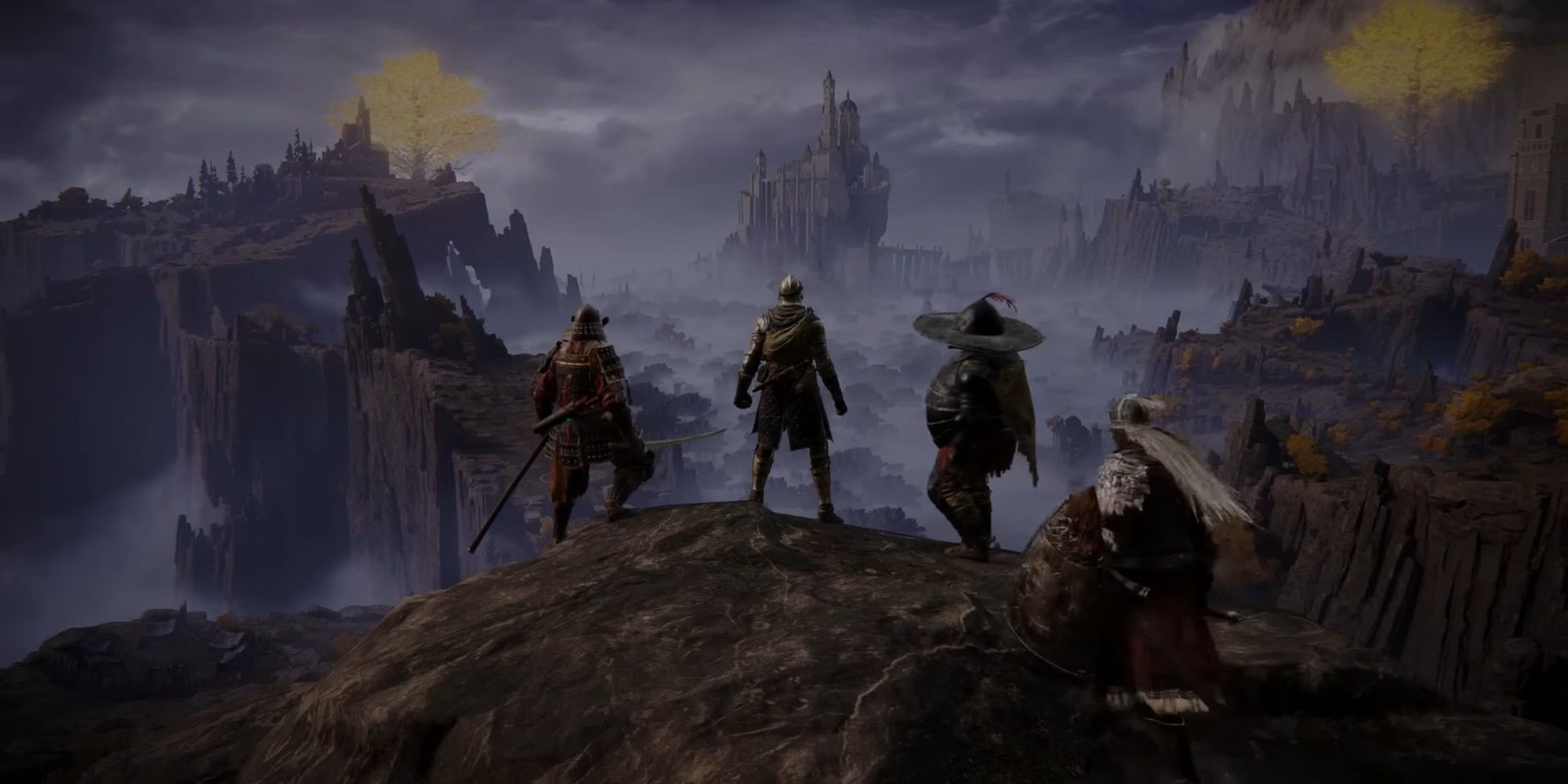 The Lands Between isn't the most hospitable place because, well, you know. However, if you're one of those people who likes making difficult things more difficult, there's a mod that will make your trip to the cursed land even harder to survive.

As if it wasn't tough enough to manage HP, FP, and Stamina, the Elden Ring: Survival Mode mod adds over 400 new crafting recipes to the game, along with managing region-specific diseases, hunger, thirst, and cold as well.

Fans Discuss Games That Are Worth Their Length

There's no doubt that Elden Ring is a long game. Thankfully, other games have either been delayed, or have distanced themselves from its launch window, giving us all time to play through this colossal journey. It’s a massive time sink. But is it a bit too long?

According to a ResetEra thread that discussed game lengths, one commenter felt "Elden Ring needs to be about 33% shorter than it actually is." Also, many felt that Heavenly Sword was a bit too short.

Sometimes, all you want to do is have a good time despite the nightmarish situation you find yourself in. So what if there's a giant finger-spider crawling its way towards you? You have to know when to put down the Cerulean Tears flask and pick up the whiskey flask.

That's what this group of pals did when they decided to go kart racing in Elden Ring. The four players used the Mimic Veil to disguise themselves as mining carts, and raced each other through a mine. Of course, this is a FromSoftware game, so it didn't take long for one of them to misjudge the path and plummet to their death.