The expression ‘two steps forward, one step back’ perfectly describes the year Pokemon Unite has had. There were plenty of big changes and improvements throughout the year, but those were marred by profit-driven decisions, poor communication, and the continued failure of some of its matchmaking and ranked systems. Being a Pokemon Unite player is a joy as often as it is frustrating, but there’s always just enough progress and promise to keep players invested. Before we get into what went wrong for Unite this year, let’s talk about everything it did right.

Unite’s biggest asset is and has always been its roster. In 2023 we saw the list of playable Pokemon expand from 29 to 47. It maintained a pace of one new character every three weeks until the release of Mew in September when the rollout was increased to two a month. Unite has seen some of its best characters this year, including Hoopa, which completely redefined the competitive meta, and Tyranitar, my personal favorite All-Rounder. New characters keep the meta fresh and add a lot of variety to matches, and Unite has done an exceptional job at quickly introducing Pokemon that always add something unique to the game.

January saw the introduction of Tournament Mode, which facilitated the first season of competitive Pokemon Unite, culminating at the inaugural Pokemon Unite World Championship in London. Competitive support is so important to the health of a game like Unite, and it’s been great to see both the developers and the Pokemon Company get behind the competitive scene. Other than frequent updates, this is the best omen for the future of the game.

The one year celebration was a month-long event that started in July and introduced a ton of new features, like the cooperative boss rush mode, a new 5v5 map, tons of free Unite Licenses including the newly-introduced Glaceon, and boost emblems, which add a lot of customization to builds. The new map, Theia Sky Ruins, received an overwhelmingly positive response from the community and is considered a major improvement over Remoat Stadium.

Unite also received some new features that were frequently requested by players over the first year. In November, ranked mode split the queue based on part size, so now groups of one to three players can’t match against full five stacks, and vice versa. The most recent patch also introduced draft mode to custom battles and tournaments, allowing players to do picks and bans just like other competitive MOBAs. Admittedly, both of these changes feel like half-steps in the right direction. We’d still like to see a true solo queue, and for draft mode to become the standard format for ranked mode.

A lot of the negativity surrounding Unite this year was centered on monetization. With the introduction of Buzzwole, the coin cost of Unite licenses started increasing, first from 10k to 12k, and eventually to 14k for Tyranitar. Producer Masaaki Hoshino claimed at Pokemon Worlds that the Tyranitar pricing was a special circumstance, but soon after we saw an even worse form of monetization appear. Starting with Dodrio, new Unite Licenses could only be purchased for real money during the first week of their release. This model remained until the release of Zoroark, which required players to buy both the Pokemon and its Holowear outfit for real money in order to get week one access. Most of the post-Tyranitar Pokemon have remained at 12k coins, but Zoroark costs 14k. 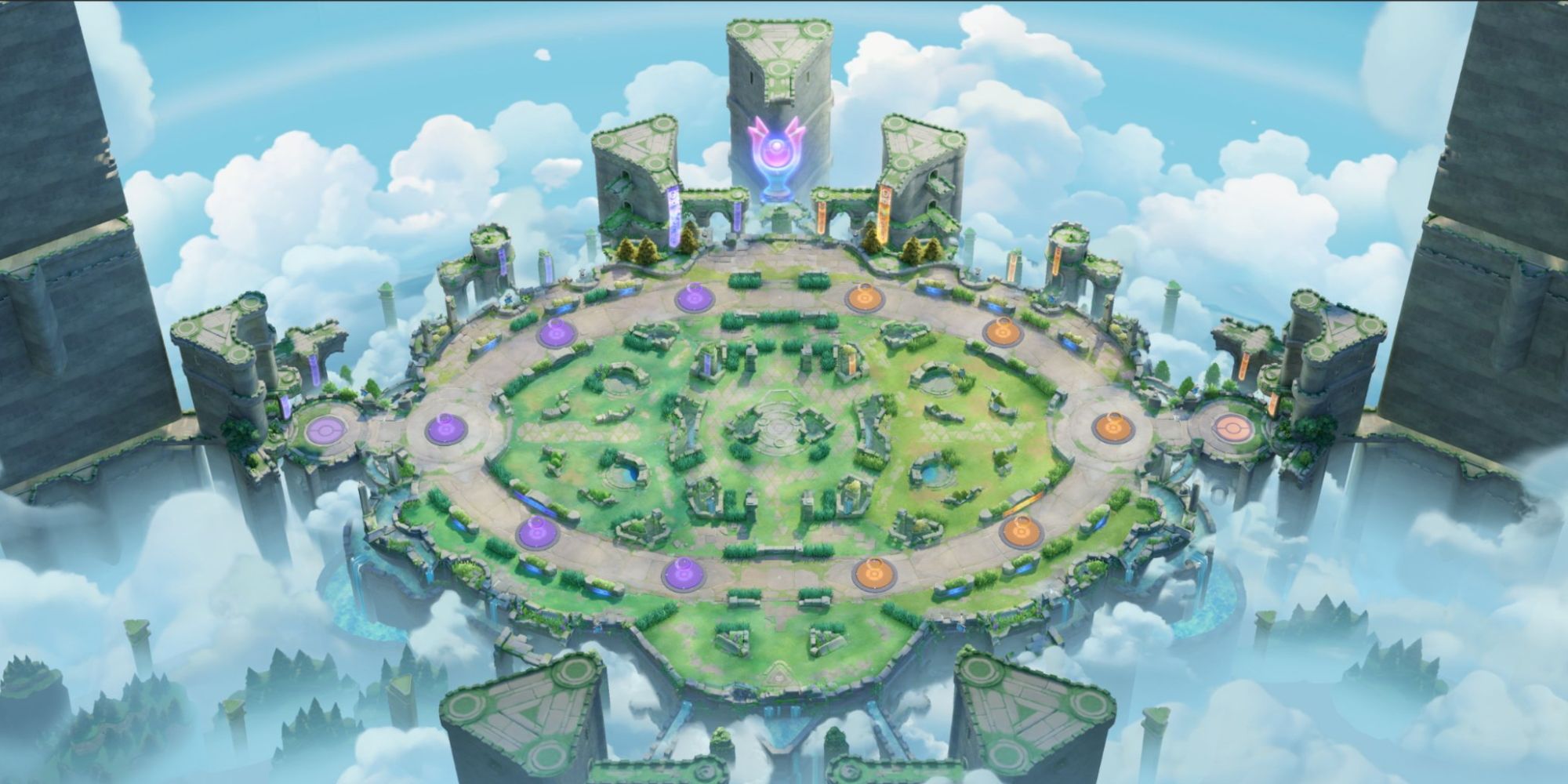 The other persistent issue plaguing Unite is one of match quality. The combination of a ranked ladder that’s too easy to climb and a matchmaking system that prioritizes short wait times has created an environment where low quality matches filled with players of uneven skill are frequent. Again, Hoshino addressed this issue at Worlds and admitted there was room for improvement, but other than slightly more aggressive punishment for leavers, not much changed about match quality this year.

There is a light at the end of the tunnel for Unite. Last week, an unprecedented developer blog went up that outlined both the process of Unite’s MMR and the steps the developers are taking to address low quality matches. It seems as though climbing the ladder will be harder and take longer in the future, which hopefully will make rank a better reflection of player skill and ensure the matchmaking system is effective. The dev update also promised that future Unite License releases won’t be bundled with Holowear, which is a step in the right direction and the first clear indication that player feedback can make a real difference.

The Pokemon Unite developers need better communication with the community so that players know their voices are being heard, even if it takes a long time for changes to be made. That being said, Unite is on the right track and there’s plenty to be excited for in the future. Season 2 of the Championship Series commences in February with qualifying events running weekly until the World Championship in Yokohama later next year, and this will be the first time we see Theia Sky Ruins in an official competitive setting. We’ll see more new Pokemon added to the roster than ever before, including Gen 9 Pokemon, which so far have only appeared as stickers and cosmetics. Hopefully we see an improvement to matchmaking next year, and if we take the developers at their word, we’ll also see a better paid experience.

Most importantly, the feedback channels are open and there’s no better time to (respectfully) share your experiences and concerns than right now. We can help shape a bright future for Unite as the game continues to grow and change throughout its second year.