The Legend Of Zelda: Breath Of The Wild is one of the best games ever made… is what I would say if I were an uncool normie. Everyone loves this game. My friends love this game. Even my mom loves this game, and she doesn't play games, so I don't really know how she even heard about it?

So, I bought into the hype and downloaded the game on my shiny new Nintendo Switch. But instead of sweeping me away into a grand adventure, Breath Of The Wild just made me sweep my Switch into the wall. Here are all the times I had to fix a Switch-sized hole in my apartment so that I wouldn't make my landlord angry.

5 When No One Told Me Where To Go 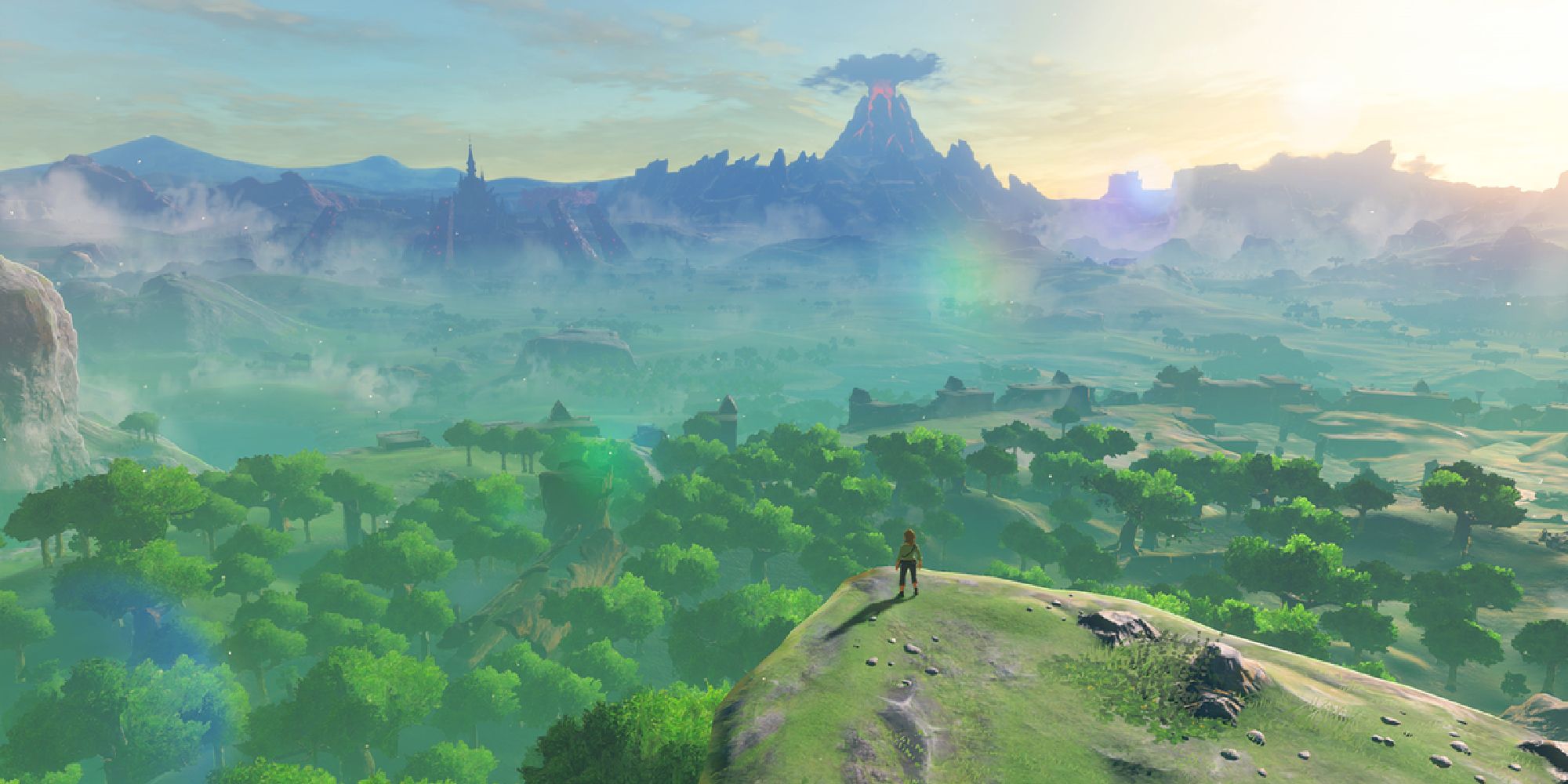 Breath Of The Wild famously begins by letting you loose in a big open world and just… letting you go wherever. Some people saw those gorgeous skies and verdant grasslands and felt excited by the possibility of a grand adventure. I felt rage bubbling up deep within my soul.

Like, game, you're telling me I can do whatever I want? I have to actually think for myself and solve problems creatively? I work a job! I am on full no thoughts head empty mode when I get home! If a game tells me to think, I'm hurling my Switch at the wall like I'm a quarterback.

4 When My Sword Broke 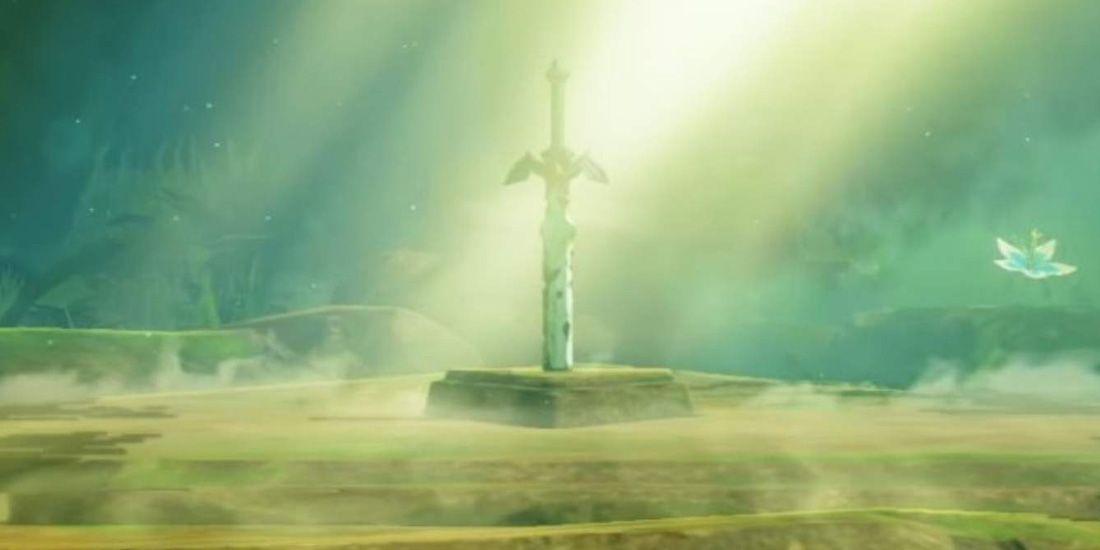 Okay, so I resisted the temptation to toss my precious console into the nearest edifice of brick. After debating within myself for some time, I ventured down a short hill, whereupon I discovered a lake with a sword on a small island in the middle. I swam out to the island, grabbed the sword, and… promptly broke it.

The rage that bubbled up within me at this moment is indescribable. Imagine Death Mountain but multiplied by like… a million. If I can't trust my blade, who can I trust? My wits? I'm doomed, and so is my Switch, because I'm absolutely throwing it at the wall.

3 When I Lit Myself On Fire And Died 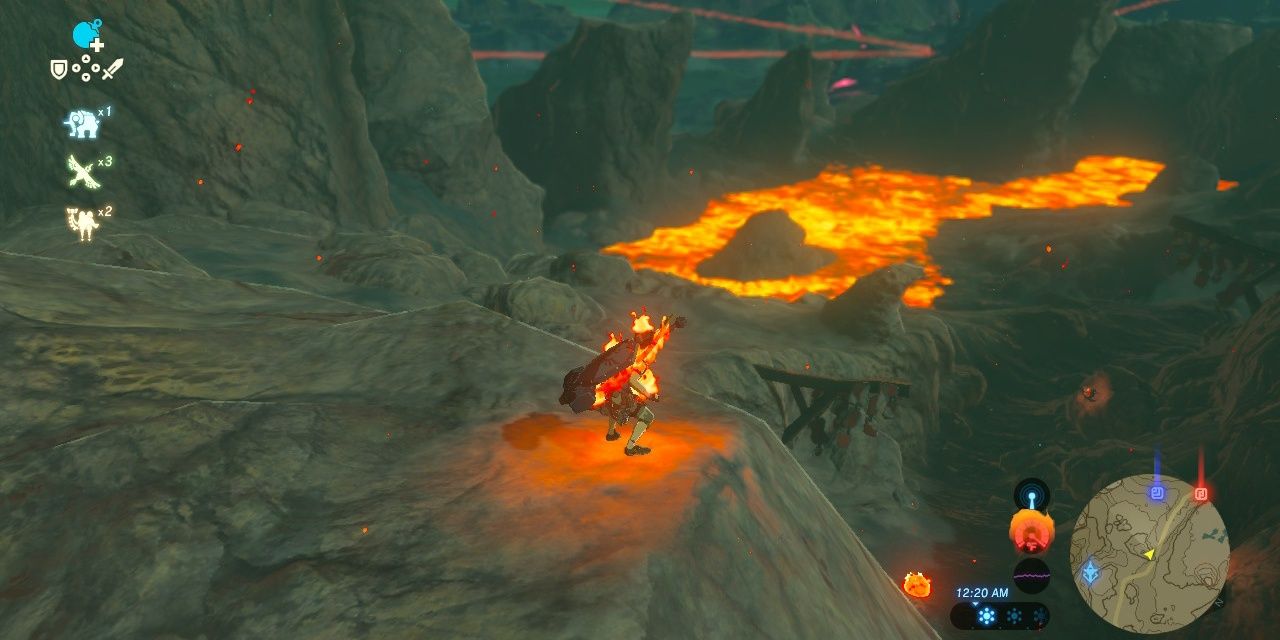 I got a new Switch and continued the game. Soon, I encountered a horde of Bokoblins making evil plans and sort of standing around ominously. Obviously, I had to kill them. I fired an arrow at a suspiciously red barrel and blew them up, which was awesome… but the explosion lit the grass on fire, which was less awesome. Before I knew it, I was on fire, and then I was dead.

Switch = wall food. I shouldn't be able to die in such a humiliating way! Does this game think that I'm, like, responsible for my actions or something? I'm suing Nintendo for emotional distress.

2 When I Got Struck By Lightning 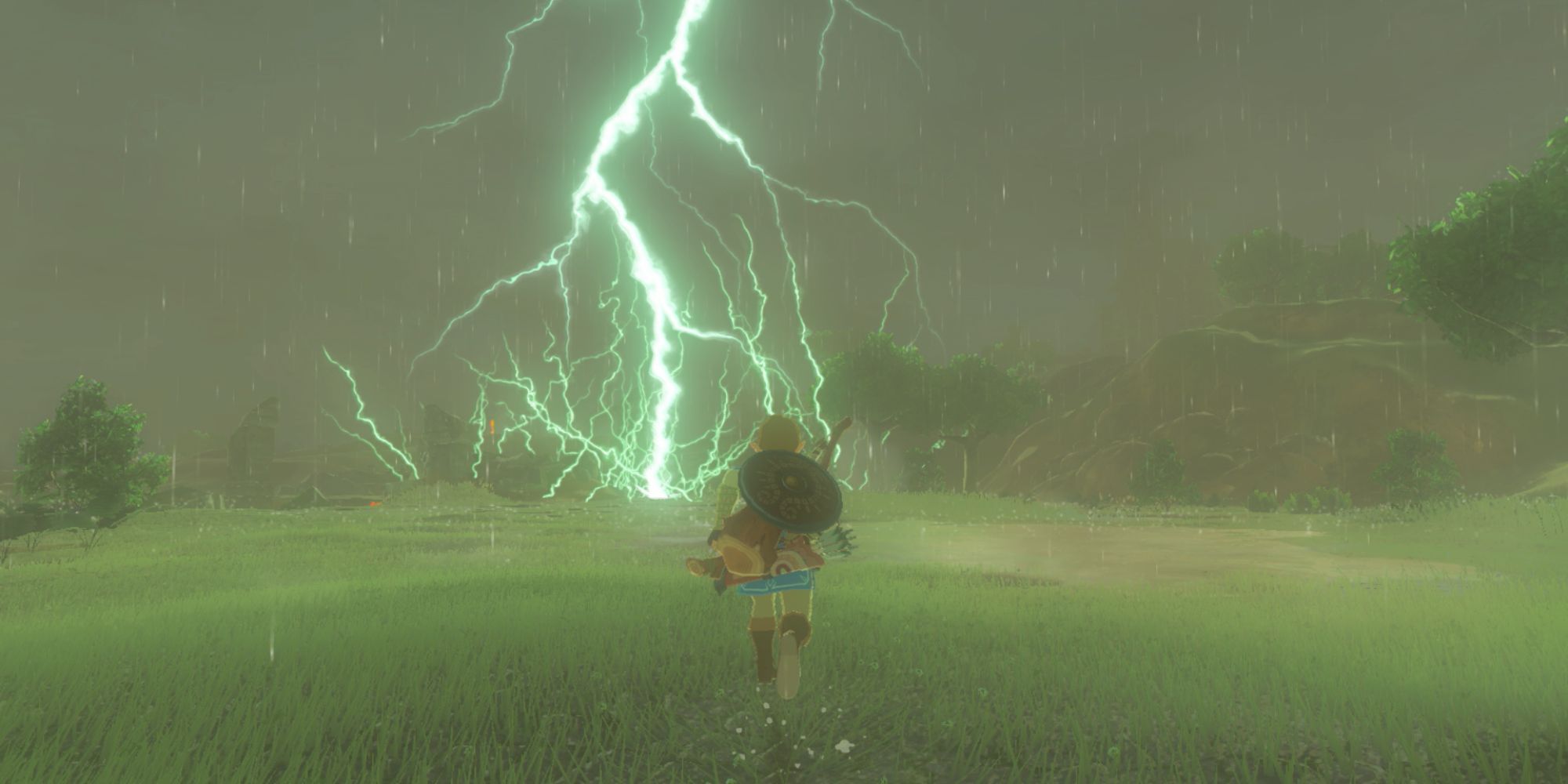 I couldn't afford another new Switch – I'm not, like, Miss Moneybags or whatever – so I hastily reassembled the thing with some duct tape, superglue, and positive vibes. It shoots out sparks sometimes, but it still works!

Speaking of sparks, the fix was short-lived because right after that, I wandered into a thunderstorm and was promptly struck by lightning. Murdered by the elements! By the very land that I was sworn to protect! The betrayal was too much to bear. I gently tossed my Switch into the nearest wall.

1 When Link Dressed Up As A Girl 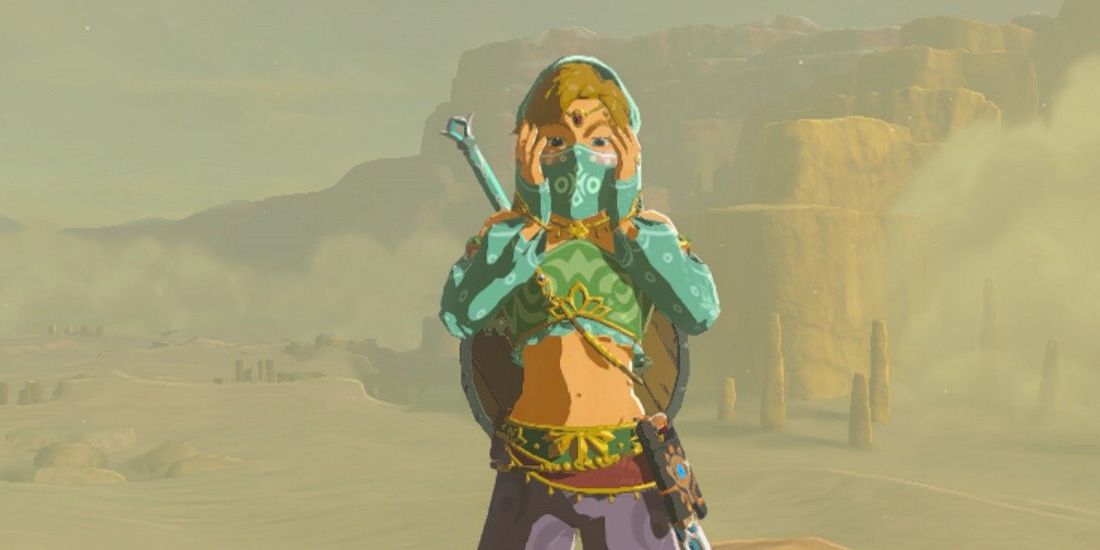 Just kidding, that's the only good part of the game.