From the creators of the Borderlands series comes an all-new adventure based on the world-famous table-top RPG known as Dungeons and Dragons. Tiny Tina’s Wonderlands adapts the incredible Borderlands universe into a fully customizable adventure where you can live out your wildest dreams beyond the stretches of Pandora.

Tiny Tina’s Wonderlands takes a new spin on the series by introducing Overworld shrines that you can stumble upon as you progress through the game’s campaign. Shrines provide permanent buffs that can elevate your gameplay, with each buff being specific to the Shrine you complete. You will be able to complete these shrines by collecting their pieces across the Overworld.

Finding The Shrine of Crazed Earl

The Shrine of Crazed Earl – Piece #1 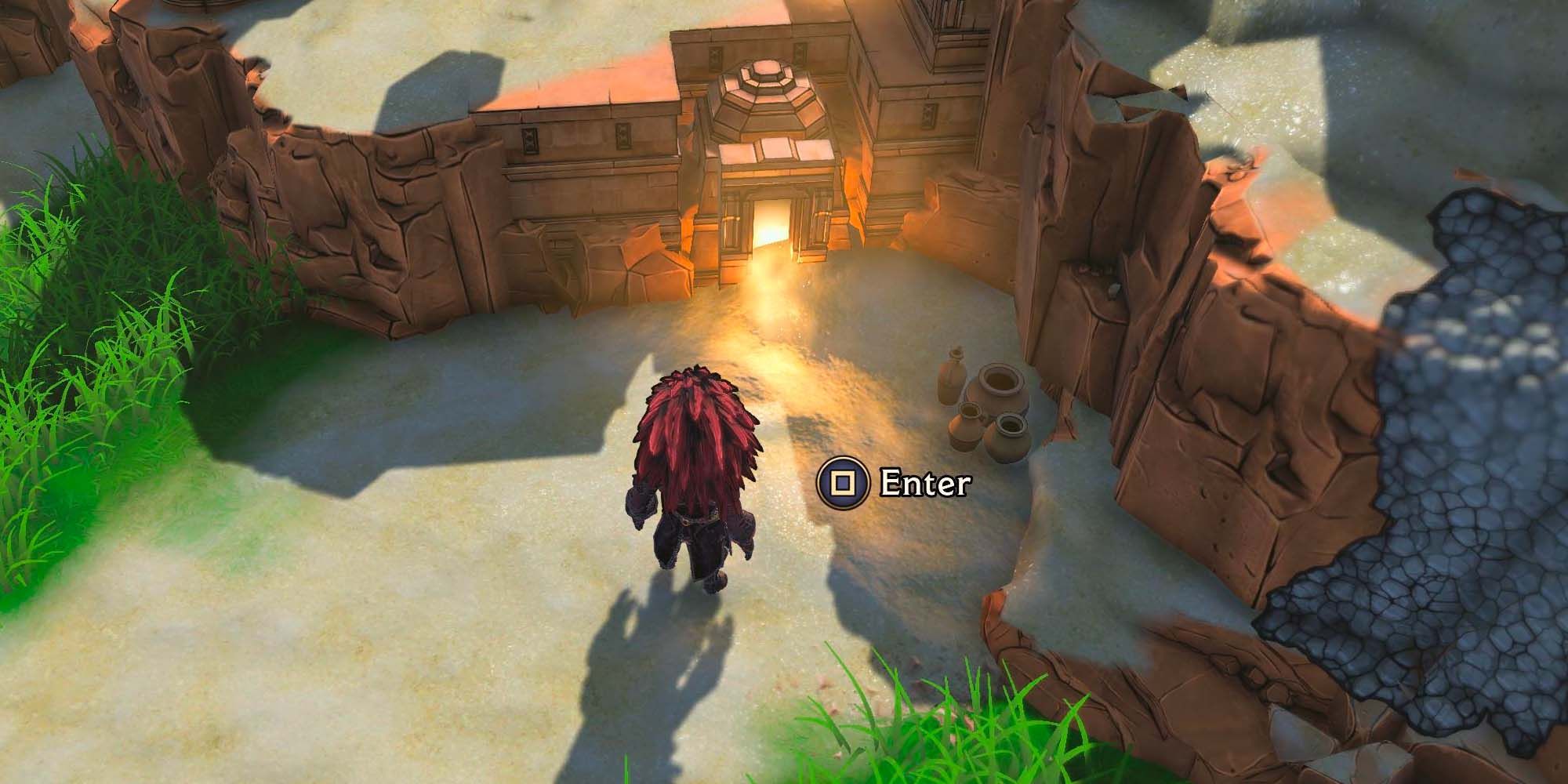 The first piece of The Shrine of Crazed Earl is located upon completing the dungeon listed above. All you have to do is enter the dungeon, defeat the boss, and pick up the piece at the end when you are rewarded with loot.

The Shrine of Crazed Earl – Piece #2 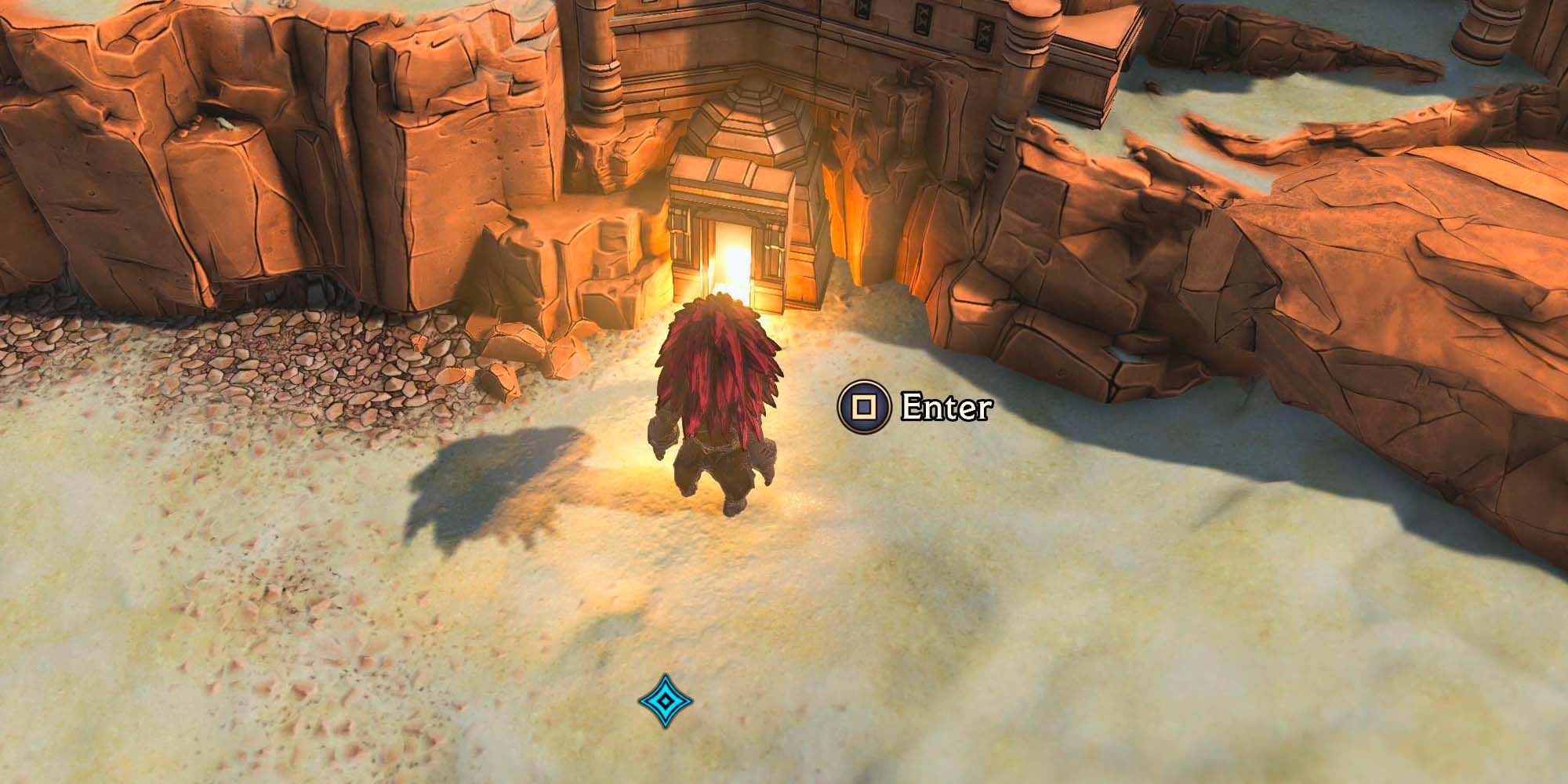 The second piece is also a straightforward find. Once you exit the first dungeon, you’ll notice that there is a giant bottle cap to the left on the Overworld. Once you knock the cap down, walk down the new path and enter the dungeon in the northwest direction. Like before, all you need to do is defeat the boss and pick up the piece once it spawns.

The Shrine of Crazed Earl – Piece #3 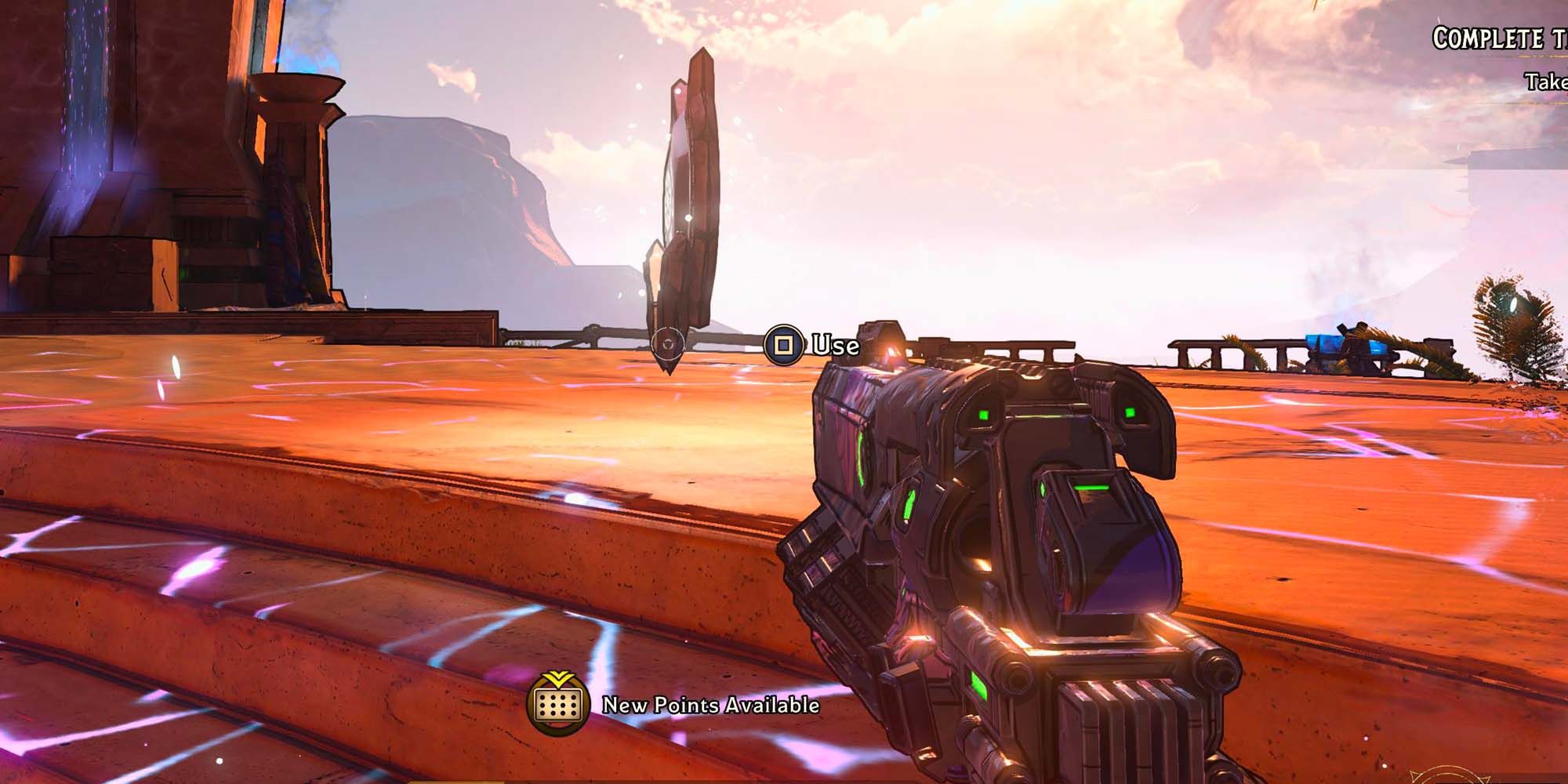 After securing the second piece and exiting the second dungeon, you will find yourself on an elevated platform. To find the third piece, you must walk across the invisible bridge next to the area that you exited from. After walking across the bridge, use a nearby geyser that will spout you to the third dungeon. Following the established theme, all you have to do is defeat the boss and collect the shrine piece along with your loot.

The Shrine of Crazed Earl – Piece #4 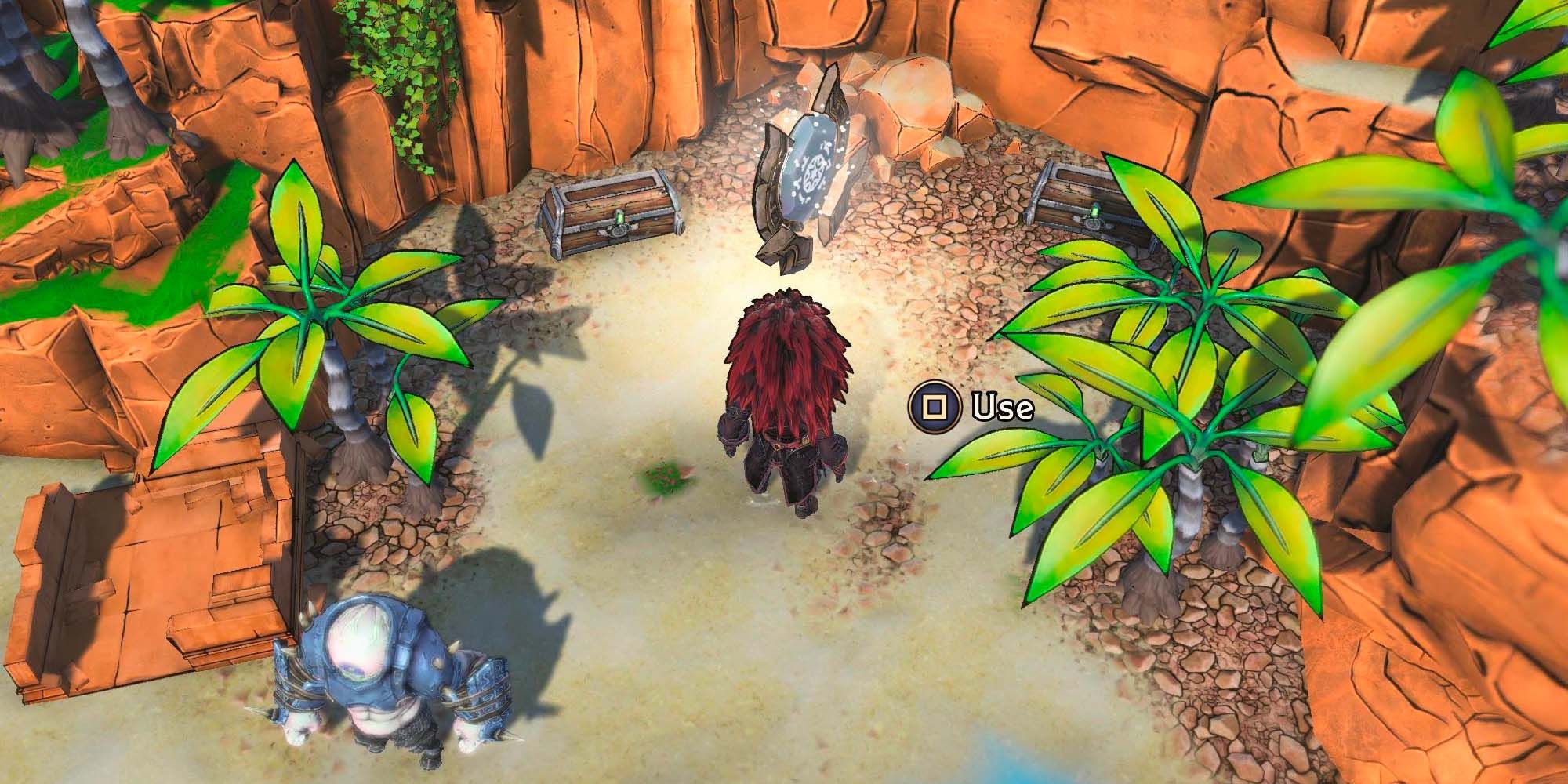 Your final piece of The Shrine of Crazed Earl is locked behind a quest. Once you exit the previous dungeon, you can speak with the character “Dardanos” who is located to the left of the exit. They will give you the “Eye Lost It” side quest; completion of this quest will remove the nearby wall of popcorn that was blocking the final piece. Simply pick it up, and you would have collected all available Crazed Earl pieces. This will unlock the buff of earning an additional 10% of Moon Orb during your challenging venture through the game’s main campaign.