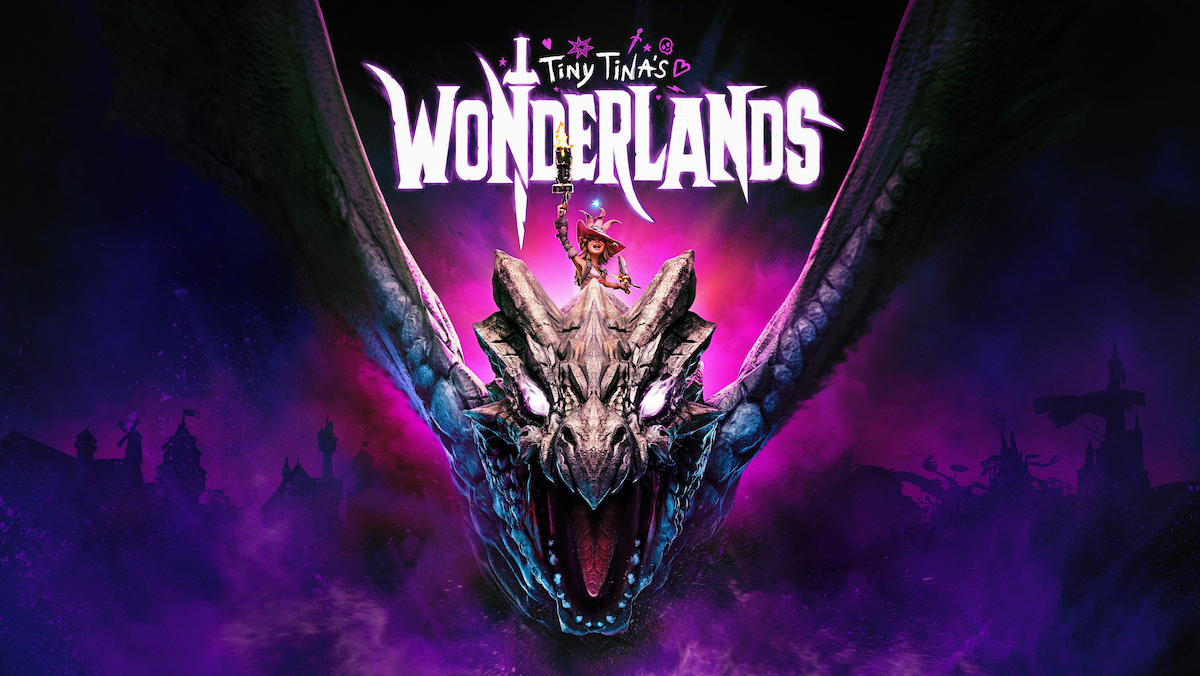 It looks like the leak about 2K’s upcoming line-up was on the money, or at least the bit about there being a Borderlands spin-off inspired by the Tiny Tina’s Assault On Dragon’s Keep DLC from Borderlands 2.

The announcement trailer started off Thursday night’s Summer Game Fest livestream and described itself as a high fantasy take on Borderlands, and something separate to the existing titles in terms of story.

Much was made of the voice cast, which includes Ashley Burch in her usual role as Tiny Tina, along with Andy Samberg from Brooklyn Nine-Nine, BoJack Horseman himself Will Arnett, and Black-ish star Wanda Sykes.

Wonderlands seems to very much be a feature length version of Tiny Tina’s Assault On Dragon’s Keep, with a setting that’s a parody of Dungeons & Dragons but gameplay that’s still very similar to Borderlands.

Instead of pre-sets you’ll be playing as your own custom character, with Tiny Tina herself acting as the game’s equivalent of a Dungeon Master.

The game’s out early 2022 on Xbox One, PlayStation 4, Xbox Series X/S, PlayStation 5, and PC and since Gearbox has an E3 conference scheduled for Saturday we imagine you’ll find out more then.

We just hope this one is funnier than Borderlands 3 because Tiny Tina is a bit of a Marmite character as she is and doesn’t need to get any more obnoxious.