Algo Rocks and tinyBuild just released their latest game, Startup Panic, on iOS, Android, and the Epic Games Store. The new simulator game sees you running a tech business – starting from your own bedroom and ending up in a sprawling Apple-like campus.

Along the way you’ll need to decide the priority of competing projects, hire a team of dedicated employees, and compete with other CEOs for the attention of the marketplace. To keep things interesting, Startup Panic offers a massive “business customization tree,” which lets you design the perfect office for your company and customize it in a variety of ways.

“When we first started developing Startup Panic, I thought I could bring something to the game from my experience as a start-up founder. A job offer to abandon your start-up just as you begin, the celebration when you win (or lose) a competition, the risk of employee poaching, and many other game mechanics are all inspired by my real-life experiences as a founder,” said Algo Rocks founder and CEO, Adib Toriq.

It’s not all dreary corporate politics, however – “Along the way, we found things that could spice up the game. We started to think, ‘Wouldn’t it be fun if, aside from being poached by competitors, our employees could also be at risk of kidnapping by pirates when they take a beach vacation?'”

Startup Panic is full of off-the-wall humor, and you’ll come across plenty of ridiculous scenarios as you slowly build your tech empire. “At its core, Startup Panic is a simulation game, but its depth and personality are what makes it shine.”

This is the first game developed by Algo Rocks, but its far from the first published by tinyBuild. The publisher is behind some of the most popular indie games on the market, including the Hello Neighbor series, Streets of Rogue, and Waking.

Startup Panic is now available on the Epic Games Store. You can also find it on both the Play Store and the App Store.

READ NEXT: How Our Shrinking Attention Spans Have Changed 3D Mario Games 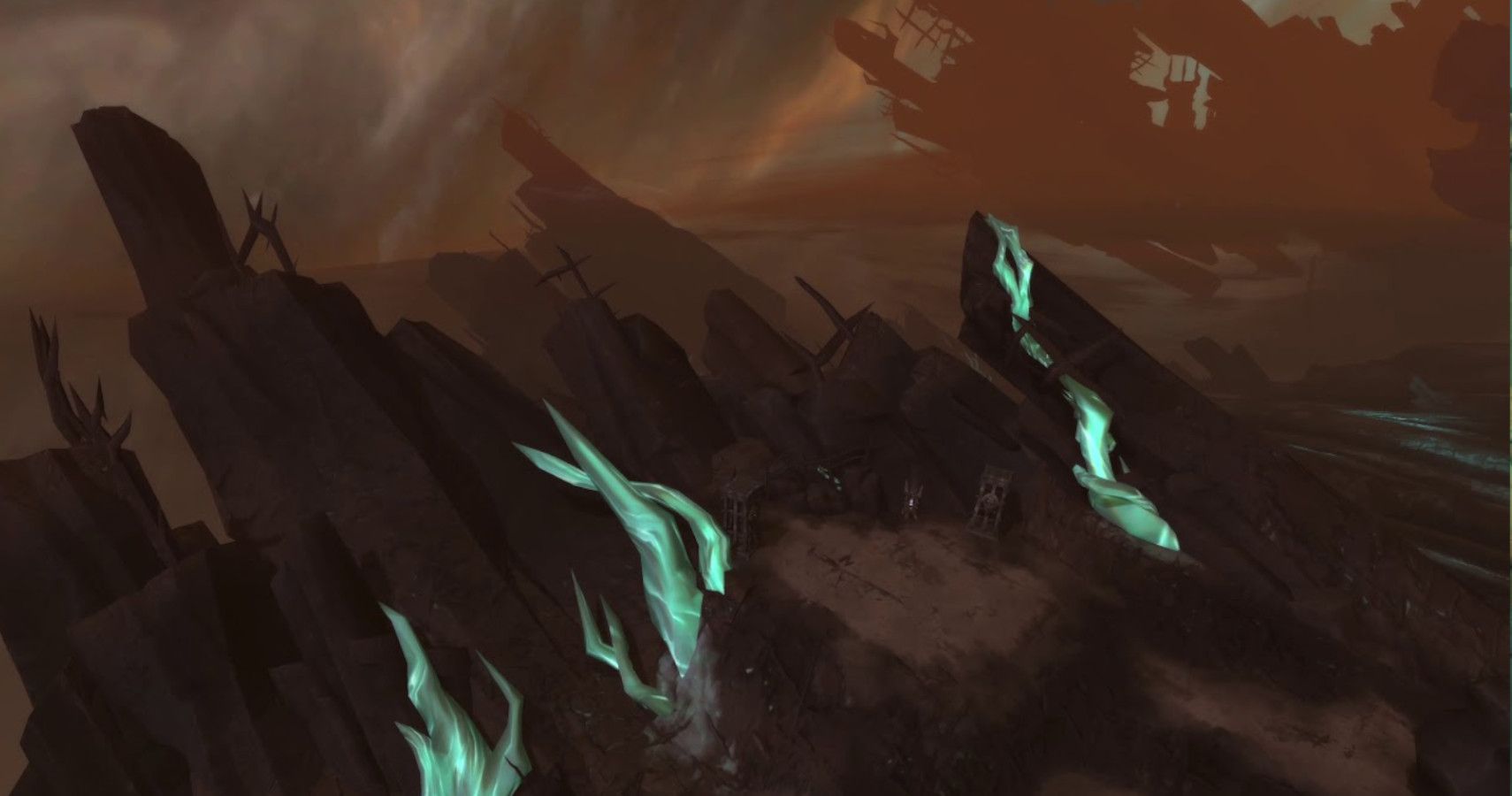