The development of Torchlight 3 has been a wild ride for developers and fans of the series alike. One of the biggest new features is building your own fort with a broad range of customization options that reward long-term progression. Max Schaefer, Echtra CEO and Torchlight franchise creator spoke with TheGamer about how forts will impact the long-term playability of the game.

“Forts are still a huge part of this game,” Schaefer begins, “We’ve gone through a lot of evolution on forts since the beginning. We tried a lot of things out, starting relatively early in development, making an effort to make it a central part of your character, account, identity, and power.” Of course, since longtime fans of the series have never had a fort to design in previous games, not everyone was a fan. 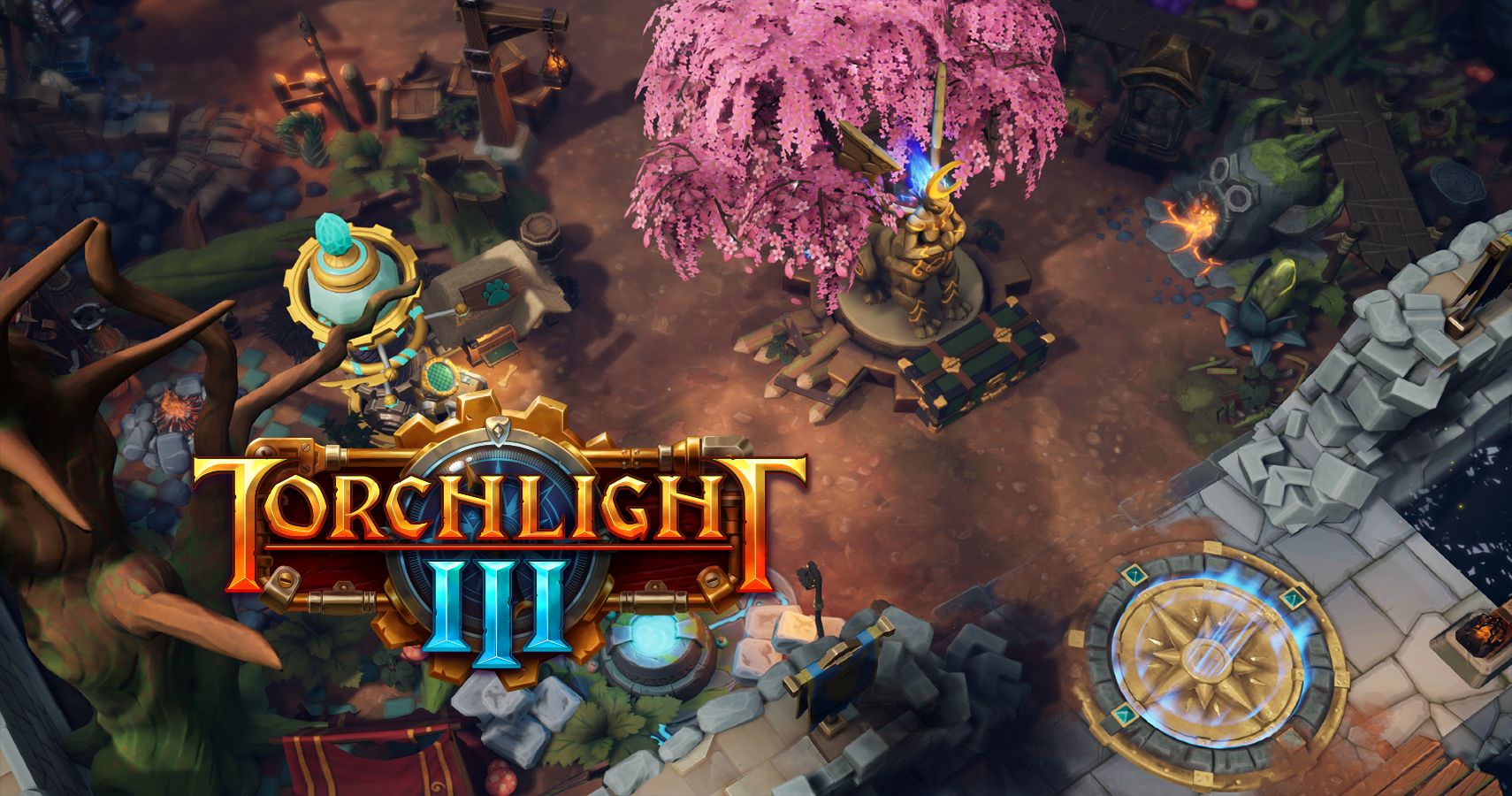 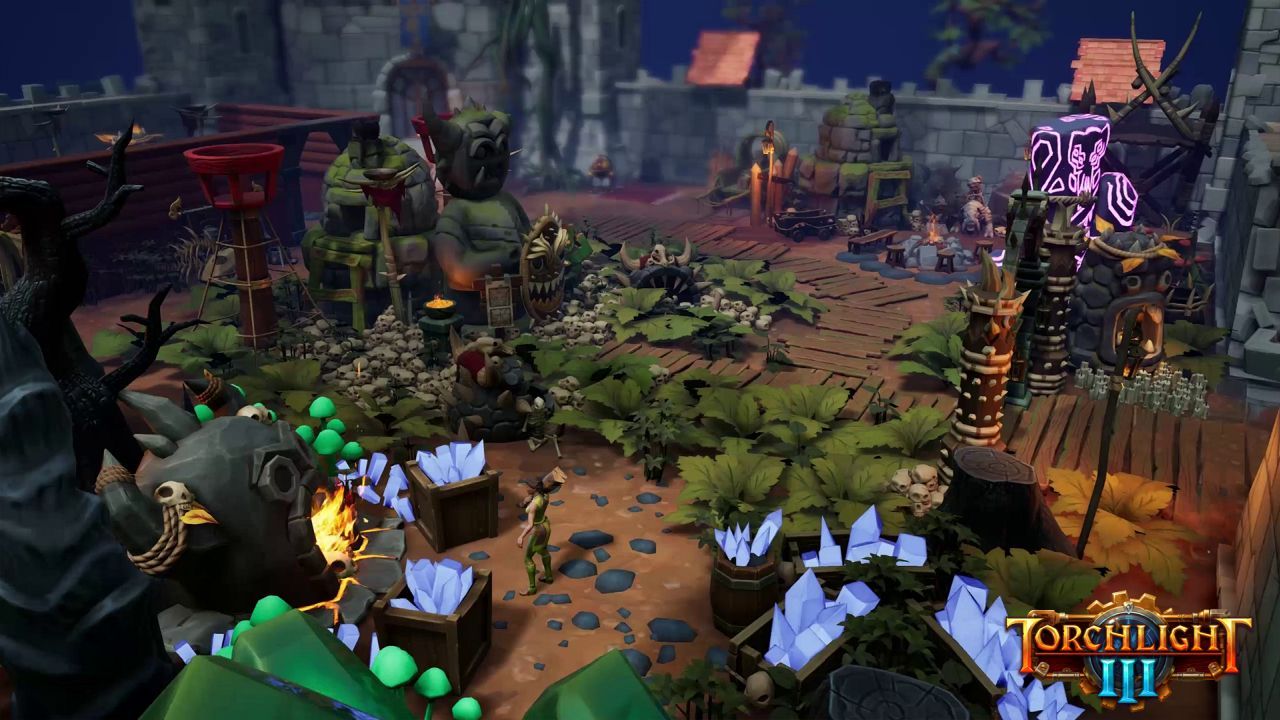 Forts represent the biggest design shift in the Torchlight series, no longer having you wander around as a nomadic adventurer and now focusing on a structure that represents your account-wide progress. “However, some of our experiments in doing that revealed that players didn’t want too much of that,” Schaefer explains. “Players don’t want to go back to their fort to level up a skill. They don’t want an object in their fort to define their power, they want to be able to do all of that in the field.”

In the end, forts were designed to provide tangible benefits but not requiring you to visit constantly. This should help keep expectations in check for players in terms of flow, feeling similar to previous games with the greatest focus on adventure and dungeon crawling.

Much like the shared stash, forts will offer long-term progression with a main character and encourage the creation of alts who will get a helping hand from the work put into improving your space, with monuments offering boosts in power the second time around. 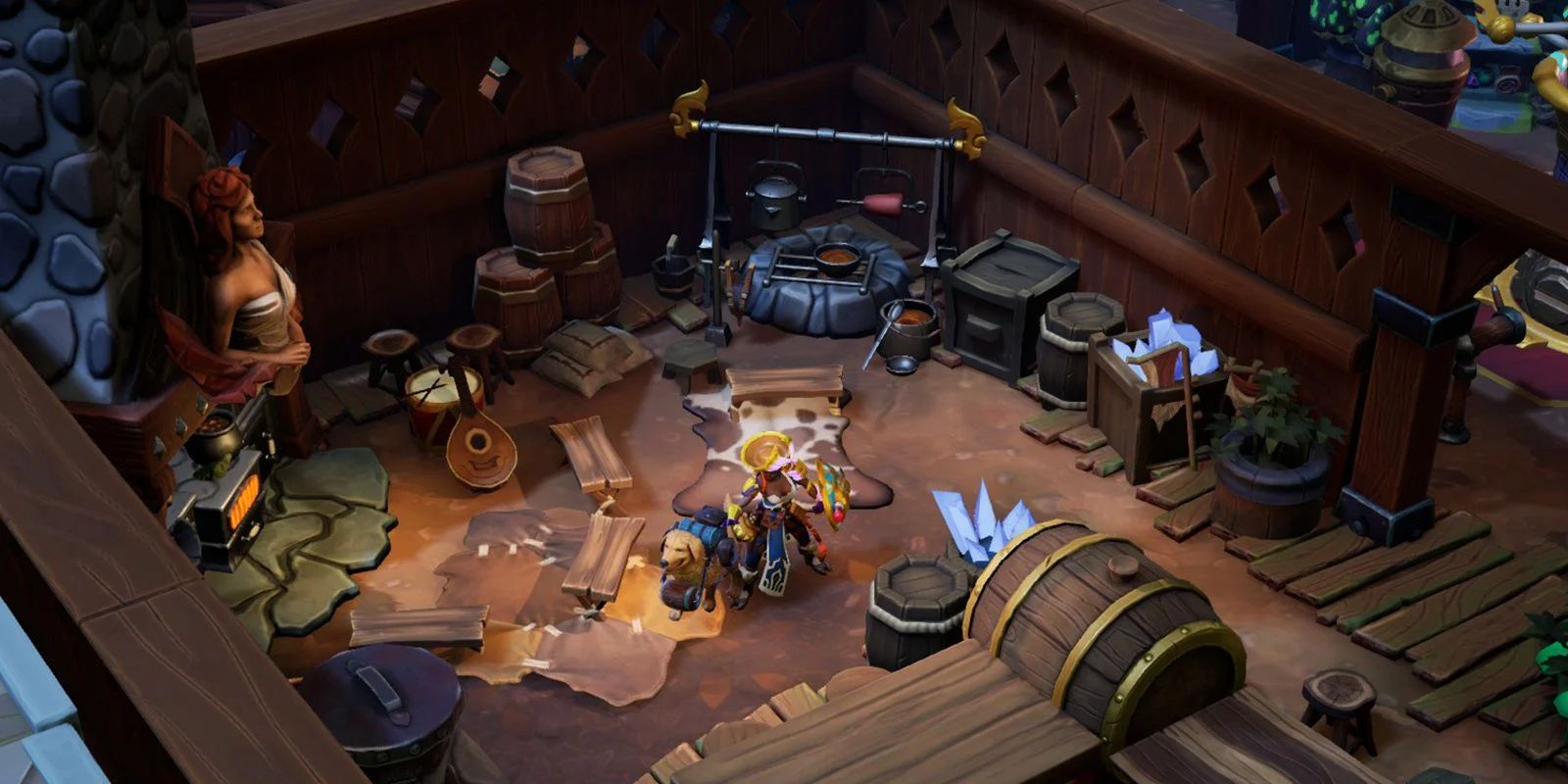 “Monuments are one object in forts, [like the Luck Tree,] where you can sacrifice currency or items found that can be levelled up. They become grander in appearance and they offer account-wide bonuses to all your characters,” Schaefer states. Clearly the team has been thinking about how to make long-term progression worthwhile and, “This is part of our way of making the fort an investment in the game as a whole, and not just a per character thing.”

Beyond personal use, your fort can be a chance to show off the work put into progression, “the other half of monuments is that forts are a place you can visit in this multiplayer game. Through the normal flow of play you will enter other player’s forts, and there you can find [for example] their Luck Tree, sacrifice an item, and get a big buff from it before carrying on with useful bonuses.”

Beyond that, forts offer a space for crafting, enchanting, swapping out entire armor sets, pet management, and much more. While it might be a little different from previous games, there is no doubt that forts will add a new level of enjoyment and utility for all players in Torchlight 3.