Microsoft Flight Simulator has made a big impression since launching earlier this month, and Twitch streamer Rupture is showing off an interactive way for viewers to play the game through the channel’s chat. Rupture, who is best known for his Dead by Daylight streams and weekly cosplays as Bill Overbeck, recently took to the skies in Microsoft Flight Simulator and is letting viewers fly, or crash, his planes while on autopilot.

During one of his nightly streams, Rupture described that he was working on a way to let viewers control several major functions while the plane is set to autopilot by using the channel chat. You can change the heading and altitude of a plane in a snap by redeeming channel points, and if the plane is too low and on a collision course, another viewer can chime in and save the day. 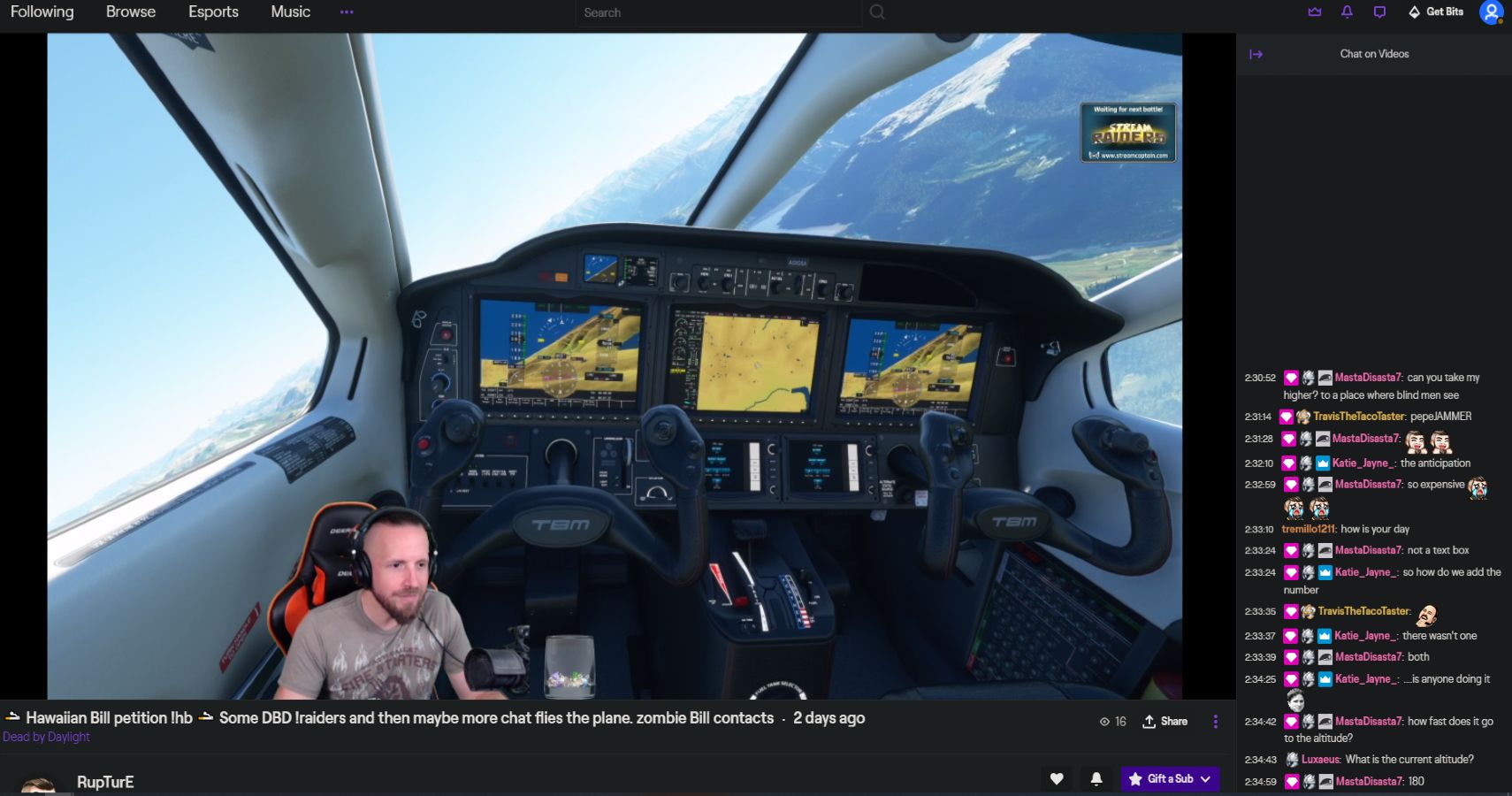 Right now, Rupture has completed his programming for controlling the heading, altitude, engine failure (and repair of that failure), adding fuel, removing fuel, and there are plans for several more features to be added. Being a software engineer and Twitch streamer by night clearly has its advantages.

Making this possible is no easy task, however, as a recent test run shows his plane nearly crashing into a mountain when a bug prevented a viewer from making it fly higher. Later in the same stream, Rupture was able to work out the bugs for chat to properly adjust the plane’s altitude. Readers can click here to see the first attempt, and the near fatal result.

In practice, the commands are an absolute blast to use in chat. Most of Rupture’s viewers have gotten to know one another over the past year of his streams, so it is even more enjoyable jiving with fellow viewers to avoid catastrophe or cause it on purpose. 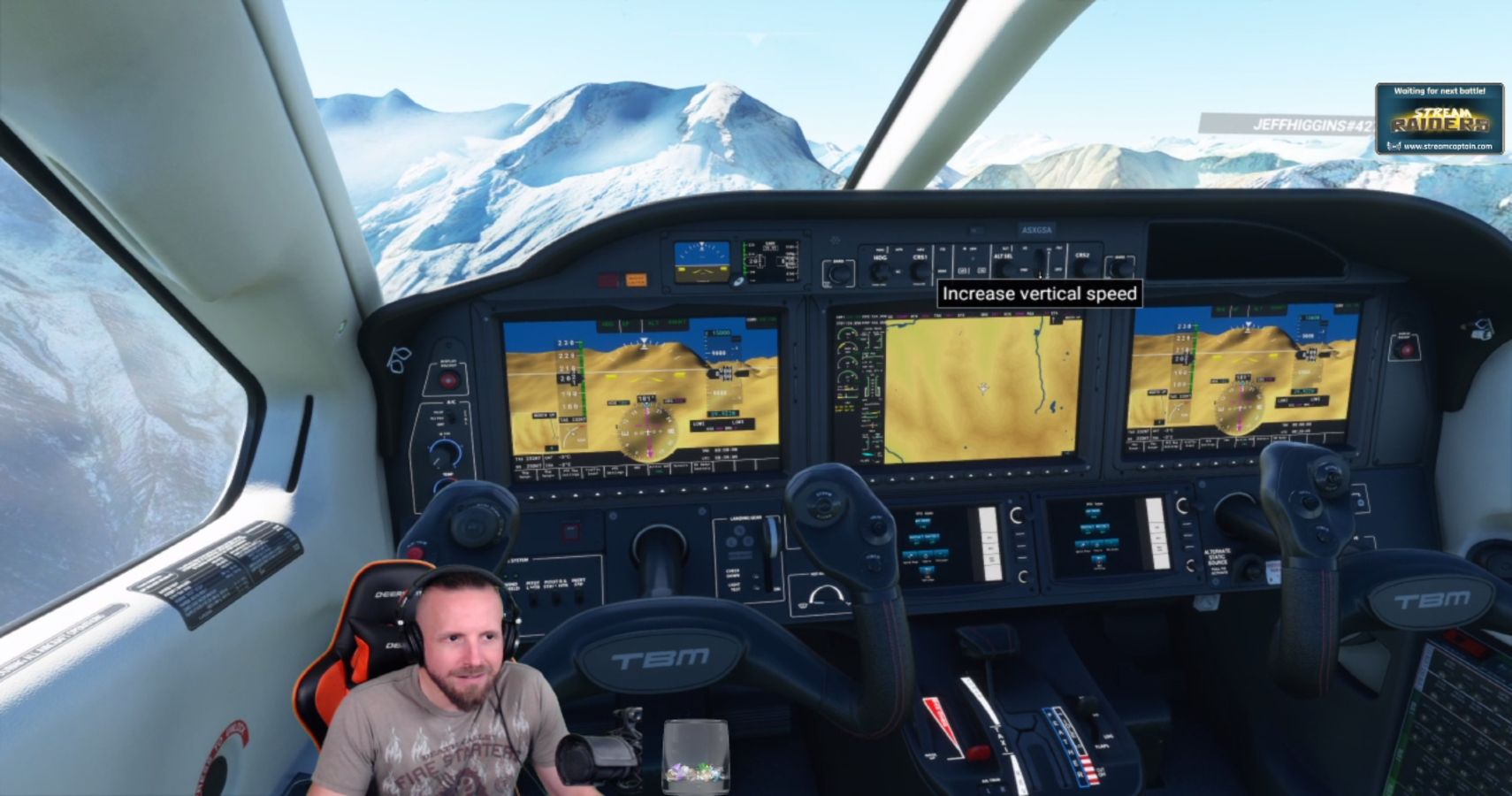 Now that Rupture has completed this preliminary set of chat commands, he is working on allowing viewers to change the view of the plane as it flies. However, he may also need to add an additional overlay to the stream if that works out, because chat will still need to be able to see if the plane is about to run out of fuel or is about to crash into something at low altitudes.

It is great to see what passionate and creative streamers can accomplish on Twitch. Although Rupture’s channel is already a great place to watch Dead by Daylight, the addition of these chat commands adds an interactive element to one of the best new games around, and we cannot wait to see what he does next!

GAME and Smyths servers DOWN for Xbox Series X and Series S pre-orders
Recent Posts
We and our partners use cookies on this site to improve our service, perform analytics, personalize advertising, measure advertising performance, and remember website preferences.Ok