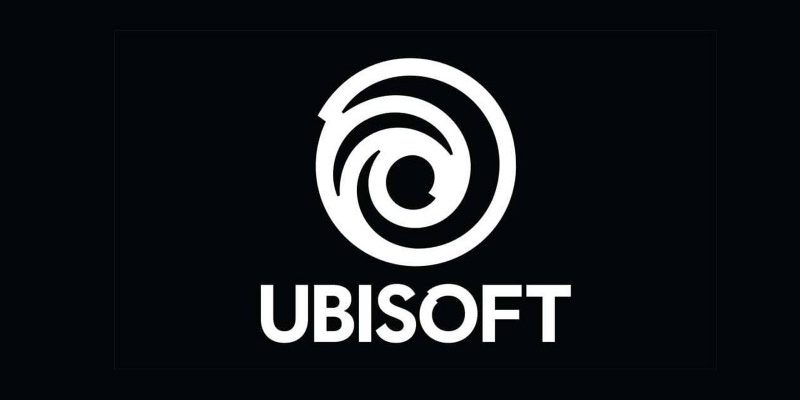 Ubisoft announced its next digital event, Ubisoft Forward, will kick off E3 2021 on Saturday, June 12. Although the publisher doesn’t give any details on what to expect, it’s the first step in clearing the fog in terms of who’s doing what and when during the biggest event in video games.

The show airs live at 12 p.m. PT. The previous Forward presentation took place last September, so it’s been a good while since we’ve gotten one of these. In case you missed the other shows, Forward is basically Ubisoft’s equivalent of a Nintendo Direct or State of Play. That means it’s time to start speculating on what the company will do and, most importantly, what we as fans think they should do.

Far Cry 6 is arguably Ubisoft’s biggest game it has waiting in the wings that we haven’t heard a peep from since it was delayed last October. The same goes for the unfortunately named Rainbow Six: Quarantine. There’s also Skull & Bones, the long-awaited multiplayer pirate that has been lost at sea for years at this point. Could that title finally pull into port?

We know there won’t be an Assassin’s Creed game this year since Valhalla will continue to receive expansions and updates going into 2022. Ubisoft could provide an update on Prince of Persia: The Sands of Time Remake, which was delayed indefinitely in February. Remember the raucous-looking Riders Republic? That game’s launch also got pushed back. Did we mention that Ubisoft has a lot of games that have been delayed? To be fair, it’s far from alone on that front.

E3 takes place June 12 to June 15 and will be an entirely online event that’s free of charge for fans to enjoy. Companies like Nintendo, Microsoft, Capcom, and even Konami have been confirmed to participate while Sony, for now, seems to be sitting out once again.

What do you hope to see pop up during Ubisoft Forward? Let us know in the comments!