On Sunday night Ubisoft unveiled a bevy of new trailers showcasing the best of what they have to offer as we approach the busy period of 2020.

Far Cry 6 may have leaked prematurely but fans got their best look yet at the new direction for the famous action, adventure shooter.

That's simply the tip of the iceberg but you probably don't want to read us waffling any longer, so if you want to see everything that was announced, keep scrolling…

Far Cry 6 plunges players into the heart of a modern-day guerrilla revolution set in Yara, a tropical paradise frozen in time. President Anton Castillo (Esposito) vows to restore his country to its former glory while grooming his son Diego (Gonzalez) to follow in his footsteps. Yet paradise has a price, and enriching his country means subjugating those who don’t adhere to his vision. In this island nation in turmoil, players will experience the adrenaline and chaos of guerrilla combat as they are swept up in a revolutionary movement to take down a tyrant.

Far Cry 6 is currently in development and will release 18 th February, 2021 on Xbox Series X, Xbox One, PlayStation 5, PlayStation 4, Stadia, and the Epic Games Store and Ubisoft Store on Windows PC.

Assassin’s Creed Valhalla, will release worldwide on 17 th November, 2020 on Xbox One, PlayStation 4, Epic Games Store and Ubisoft Store on Windows PC, as well as on UPLAY+, Ubisoft’s subscription service and Stadia.

Experience a never-before-seen gameplay innovation. Anyone you see can join your team complete with a unique backstory, personality, and skill set.

HACKING IS YOUR WEAPON

TEAM UP WITH FRIENDS

Bring your team online and join forces with up to three friends as you move freely and explore the world together or take on entirely new co-op missions and challenging endgame content.

Watch Dogs Legion will launch on 29 th October 2020 on Xbox One, PlayStation 4, Stadia; and for Windows PC on Epic Games and Uplay.

Watch Dogs: Legion will also release on Xbox Series X and PlayStation 5 upon the launch of the consoles. 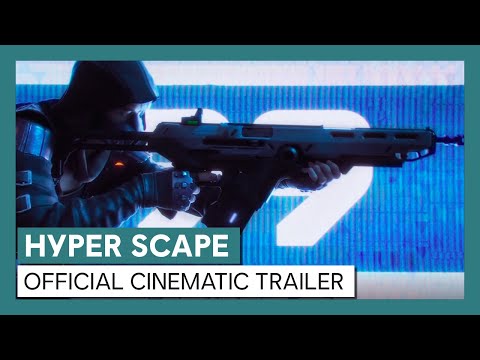 Hyper Scape is an urban, fast-paced, free-to-play battle royale game developed by Ubisoft Montreal. Set in the virtual city of Neo-Arcadia, up to 100 players face each other to become champion of the Hyper Scape. Bringing a fresh take on the battle royale genre, Hyper Scape is a fast-paced experience that introduces innovative gameplay mechanics such as Hacks, the Fusion, the Decay, the Showdown and many others. Through Hyper Scape Crowncast, a Twitch extension developed in partnership with Twitch, Hyper Scape offers a unique viewing experience, but also offers new tools for streamers to interact with their community. Hyper Scape is currently in a closed technical test and is scheduled to release on consoles and PC. 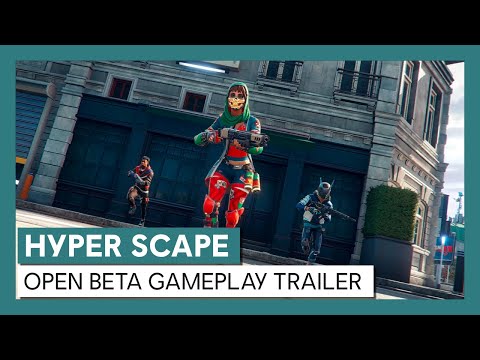 Ubisoft has announced that Tom Clancy’s Ghost Recon Breakpoint will release Title Update 2.1.0 on July 15 on PlayStation 4, Xbox One and Windows PC.

The update will be free for all players, providing the opportunity to play with AI teammates, and features a limited-time event and more. 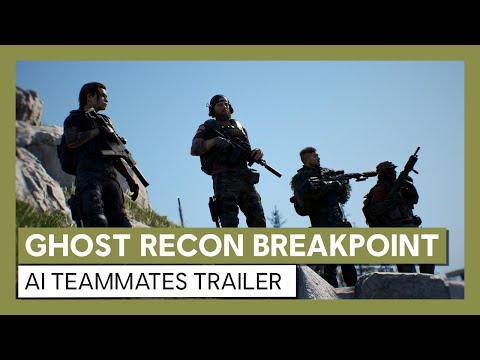 Players can pre-register now from the App Store and on Google Play to unlock an exclusive in-game reward, a weapon for Montagne, the iconic operator from Tom Clancy’s Rainbow Six Siege. 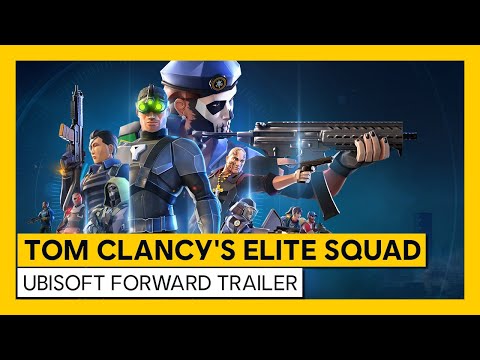