Despite the self-congratulatory told-you-sos around gaming spaces, I don’t see much reason to celebrate Stadia’s failure. Stadia was ambitious, forward-thinking tech that offered convenience and accessibility, as well as new opportunities for innovation. Seeing Google squander that over the last two years has been unpleasant, and though its ultimate failure doesn’t come as much of a surprise, I’m still sad to see it go. Stadia officially shuts down in just three weeks, at which point players will lose access to all of their games – with one exception. Ubisoft is taking some major steps to ease the transition and ensure that Stadia players are made as whole as possible.

There’s plenty to criticize about Ubisoft – in particular the way it treats its employees – but I have to give credit where credit is due here. The way Ubisoft is handling the Stadia shutdown is exceptionally generous. Stadia is already offering a full refund for all game purchases, DLC, and subscription fees, so no one who bought Ubisoft’s or any other games should be out any money when it shuts down next month. Still, Ubisoft is taking a number of extra steps to ease the transition and ensure that its players don’t lose anything.

Beyond Google’s refund, Ubisoft will give you a PC copy of any game you purchased through Stadia. Most (but not all) Ubisoft games have cross-progression, so you can pick right back up where you left off. Of course, that’s a locally stored version of the game, which won’t serve Stadia customers who played on mobile, smart TVs, or PCs with bad hardware. Ubisoft has a few other solutions for those players. 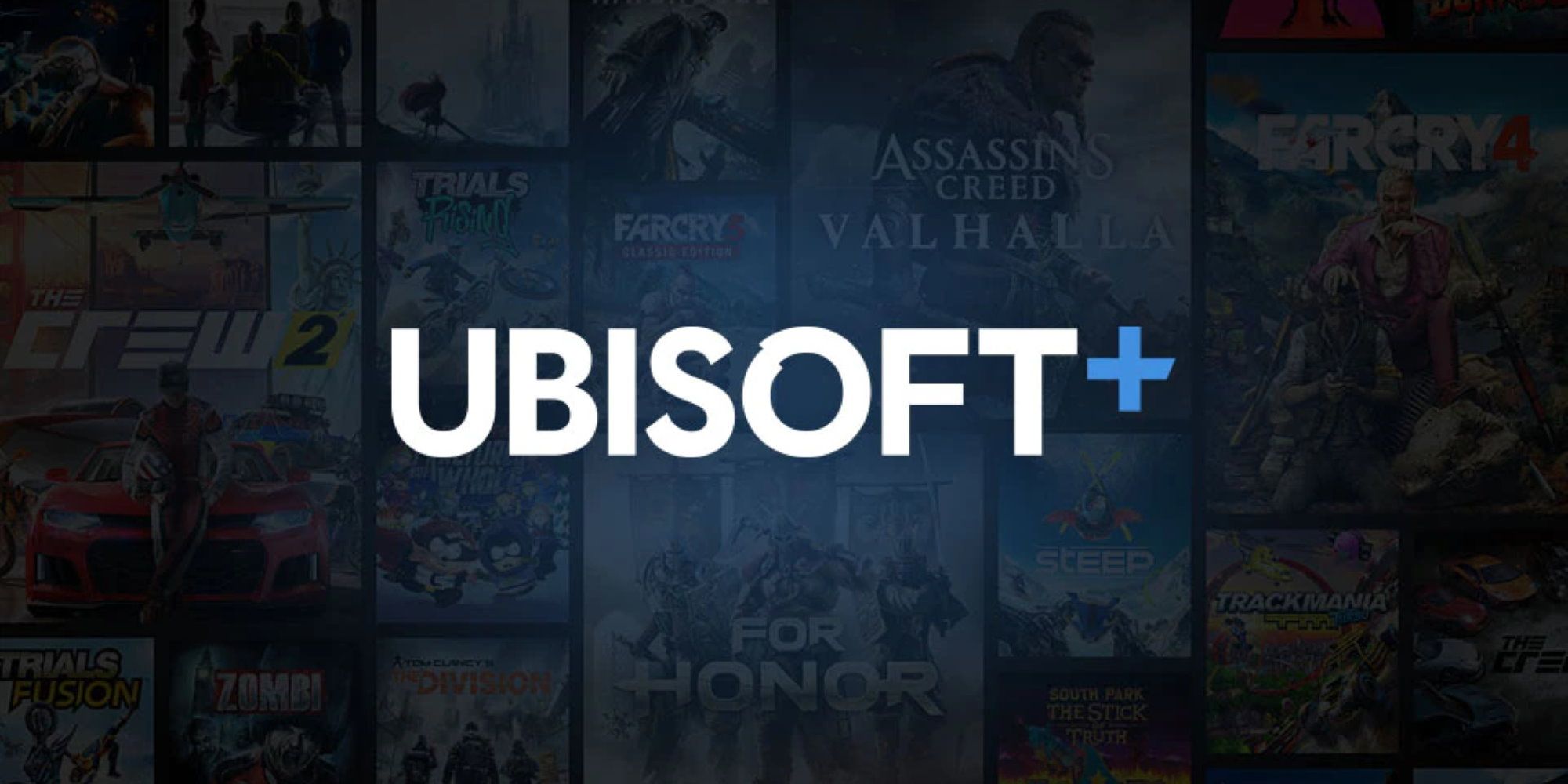 If you are an Ubisoft+ subscriber, as many Stadia players were thanks to its large library of streamable games, you can still stream all of Ubisoft’s games through Amazon Luna. That’s a great solution for anyone that played Ubisoft games through Stadia with their Ubisoft+ subscription, but it doesn’t help those that now own local copies of games they purchased through Stadia. To address that issue, Ubisoft is also giving away a month of GeForce Now Priority, which is GeForce’s streaming platform that allows you to stream games that you own on platforms like Steam, Epic Game Store, and Uplay.

There is no one replacement for Stadia, but Ubisoft has covered every base possible with these offerings. Players are getting a full refund, a free copy of their games, continued access through Amazon Luna, and a free trial of GeForce Now. No one could have had a reasonable expectation for Ubisoft to do any of this, and as far as I know, no other publisher has. I own Square Enix, Bethesda, CDPR, Bungie, and EA games on Stadia, and none of those publishers are offering players anything extra for the inconvenience. For all the gruff we give to all the different ecosystems and storefront publishers try to smother us with, this is a rare benefit of something like the Ubisoft Connect platform. No matter how you used Stadia before, you’ll have continued, unbroken access now, at least to Ubisoft’s games. It’s a small consolation in an otherwise tragic story, but it’s still worth recognizing.