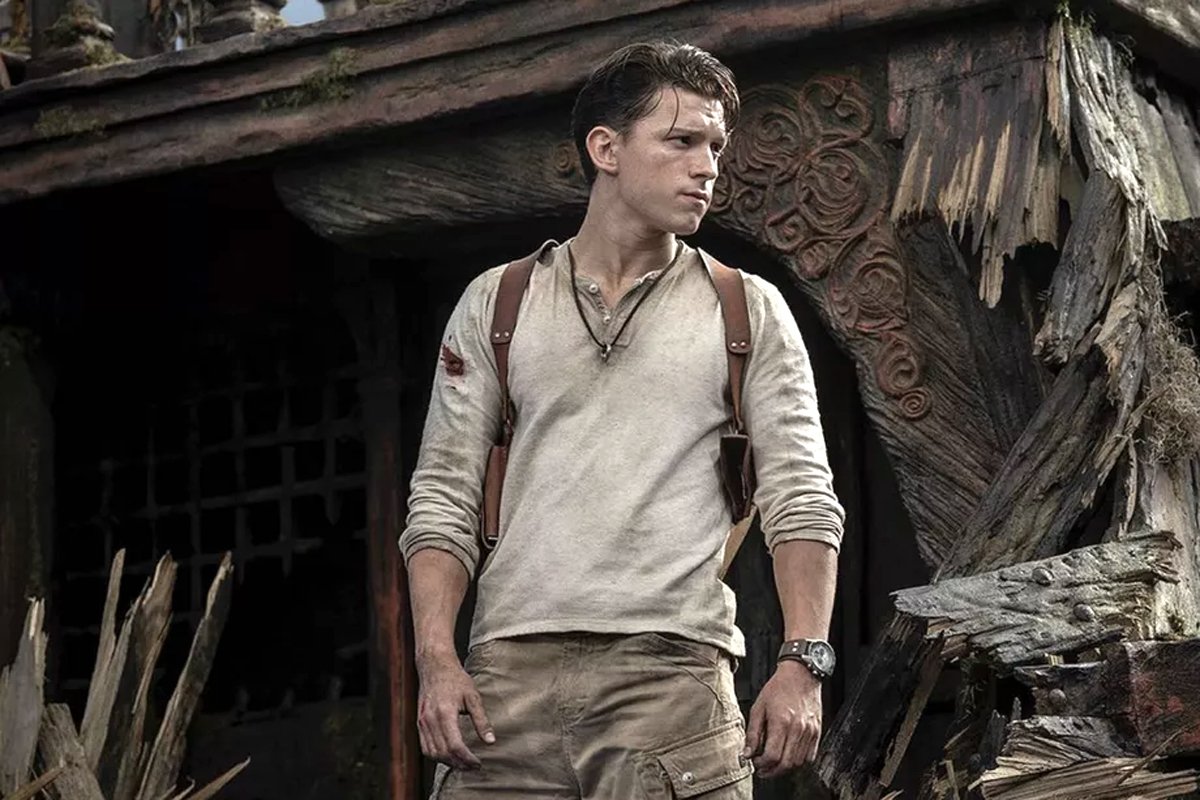 Although Sonic 2 fared better in the US, Uncharted’s international success means it’s made more money worldwide.

Despite its peculiar casting choices and less than stellar reviews from critics, it looks like the Uncharted movie has been incredibly popular with general audiences.

This brings its total worldwide box office to over $400.7 million (£319 million), more than making back its budget of $120 million (£95.5 million), even when you take into account that a movie must generally make back twice its budget to cover marketing and distribution costs.

Considering this is the first movie to release under PlayStation Productions (the studio responsible for adapting Sony’s game franchises into movies and television), Sony is no doubt pleased with the results.

This all but guarantees a sequel, although we still have the live action Ghost Of Tsushima and Jak & Daxter movies to get through first.

Outside of the US, the biggest contributor to Uncharted’s success was the UK, where it made nearly $31.5 million (£25 million), Russia and China came second and third place, respectively, according to The Numbers.