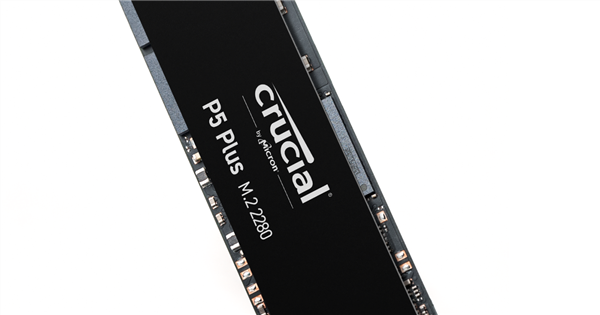 One of the biggest problems facing today’s console gamers is a lack of space.

Hit titles like Call of Duty Black Ops Cold War can take up the best part of 200GB on a single download.

And with machines like the Playstation 5 carrying only a terabyte of hard drive, players are finding they are running out of space on their machines with just a handful of downloads.

Experts are now talking up the increasing trend of physically installing more memory in your console.

On the surface, it looks like a difficult job – pulling your PS5 apart to bolt in a Solid State Drive (SSD).

So we decided to take the plunge and see how hard it is and what the benefits are.

Memory and storage specialists Crucial are currently selling their P5 Plus NVMe SSD storage, with an added heatsink to avoid overheating, from around £87.

There’s three options, a 500GB device, one for a terabyte and a mega-sized 2TB unit.

We tried the 1TB and thanks to a handy video guide on their website had the device installed and running perfectly in less than 10 minutes.

The P5 reads data at an incredibly fast 6600MB-a-second, meaning your powerful PS5 will run games from the SSD super-slick and with ease.

It also has built-in adaptive thermal protection to keep your data safe while enhancing system reliability.

First things first you have to slip off the white back casing of your PS5 while lying it sideways with the front facing you.

As the plastic case clips into the body of the console there’s a technique to it, so make sure you watch the tutorial a few times before you try so as not to snap any plastic clips holding it in.

Once opened your PS5 will look far more like a PC with its fan and insides on display.

There’s a grey metal cover you have to screw off with a small Phillips head screwdriver. Easy peasy.

That exposes the SSD expansion slot.

Remove the screw and spacer in place at the default 110mm slot. replace the spacer at the 80mm hole, which is the next one along.

It’s then a case of physically sticking the heatsink onto the branded top side of the storage stick, squeezing them gently together and making sure you don’t cover the data connector at the edge.

You then slide in your bundled SSD/heatsink at a roughly 30-degree angle into the data port and screw it in place with the screw at the 80mm point where the spacer has been moved.

Then it is a case of reinserting the grey cover and clicking your PS5 casing back on.

All this, if prepared, takes about five minutes.

Once you then reboot the console it will recognise the device and ask if you want to format the SSD.

That’s done within a couple of minutes and then you’re all set.

It was wonderful to be able to have two hard drives to choose from, both boasting a terabyte of storage each.

You’ll be able to download double the number of games you could before.

And that kind of space really should be plenty, even in today’s climate of huge titles with massive file sizes.

I’ve now got both Cold War and the newer CoD, Vanguard, running seamlessly on the PS5 as well as a host of other huge games like Spider-Man and Elden Ring.

As the PS5 lifecycle grows, inevitably we’re all going to need more storage with the ever-expanding list of must-buy titles.

Based on our test with the Crucial device, this shouldn’t be anything to be scared of.

It’s incredibly straight-forward as long as you take your cue from the guides on offer.

And it will transform your instant-access to your game library.

It means the end of the need to keep deleting and reinstalling titles over hours of downloads just to be able to access everything you’ve bought.