Upland is launching virtual asset trading using Second Life’s payment network, dubbed Tilia Pay. That means that you’ll be able to acquire real-world properties in Upland’s virtual world and sell them for a profit that comes back to you in real cash.

This is an example of what goes around comes around in Silicon Valley. Back in 2010, Keith Lee started a company called Booyah, which created MyTown. It was a version of Monopoly where you used real-world locations and could take them over.

With Palo Alto, California-based Upland, that same game has been updated with technologies such as blockchain and non-fungible tokens (NFTs). The company sees this as the beginning of a metaverse, the universe of virtual worlds that are all interconnected, like in novels such as Snow Crash and Ready Player One. (We’re doing a metaverse conference on January 27).

Linden Lab created the digital payment and wallet functions (also called Tilia) for its Second Life, which supports annual commerce of about $500 million per year. The residents of that virtual world can create digital objects and sell them to each other. Now Tilia will be implemented in the Monopoly-like Upland, which is available on iOS and Android.

Tilia Pay will enable Upland players to sell virtual properties, based on real-world addresses and represented by non-fungible tokens (NFTs), for U.S. dollars. This makes Upland the first blockchain game to allow players to extract the monetary value of virtual goods back into real money in the real world, the company said. 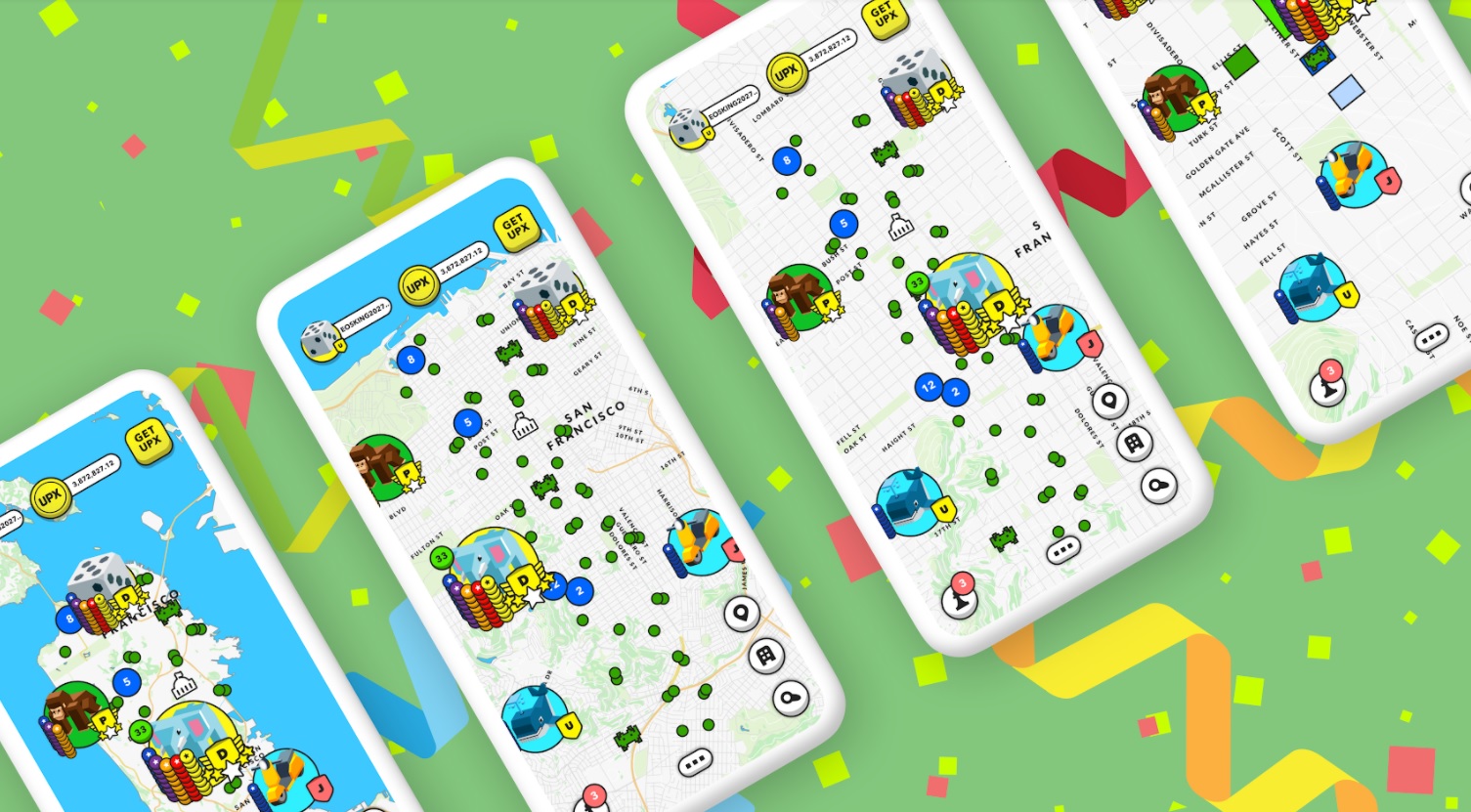 Above: Upland is a virtual property game supported by blockchain.

For Tilia, it is the first third-party and blockchain partnership enabling Upland to leverage Tilia’s registered money services business and money transmitter licenses for the United States. The blockchain tech — based on the transparent and secure distributed digital ledger — can verify that someone truly owns the virtual property that they’re buying or selling.

To date, Upland players were able to transact via the in-game cryptocurrency UPX. Now with the introduction of Tilia Pay, players can start earning real money by flipping properties and in the future by selling all sorts of NFTs via operating their own virtual businesses (e.g. art galleries, nurseries, car dealerships, etc.) in Upland.

Players can put their property up for sale on the marketplace in U.S. dollars. A U.S. dollar account is created in the background to store sales proceeds via Tilia. This requires KYC (know your customer anti-money-laundering technology) verification, similar to the process of an online bank or Paypal.

Once a property is sold, Uplanders can withdraw the dollars directly to their personal Paypal account. Trump Tower was auctioned in Upland on election day for UPX 2.6 million. It remains to be seen how many dollars that will be worth in real U.S. dollars.