Valorant has had a great year, but it’s ending on a sad note. Game director Joe Ziegler has announced he’s leaving his post this week to work on a brand new project at Riot Games.

"It is with a heart full of gratitude and a deep excitement that I come to you today with news," Ziegler began in a statement posted to Valorant's website. "After 8 years of working on VALORANT, building it from the ground up with a team of dedicated and passionate developers who’ve worked tirelessly to serve you all with the respect and admiration that you deserve, I am giving up the mantle of game director of the Valorant tac-shooter to my good friend, Andy Ho."

Any Ho has worked as a senior director at Riot's Santa Monica studio for almost five years, with the bulk of that time focused on Valorant's development. However, Valorant has been Ziegler's baby since its inception, and now it seems like Ziegler is ready to let his baby stand on its own while he moves on to something new. 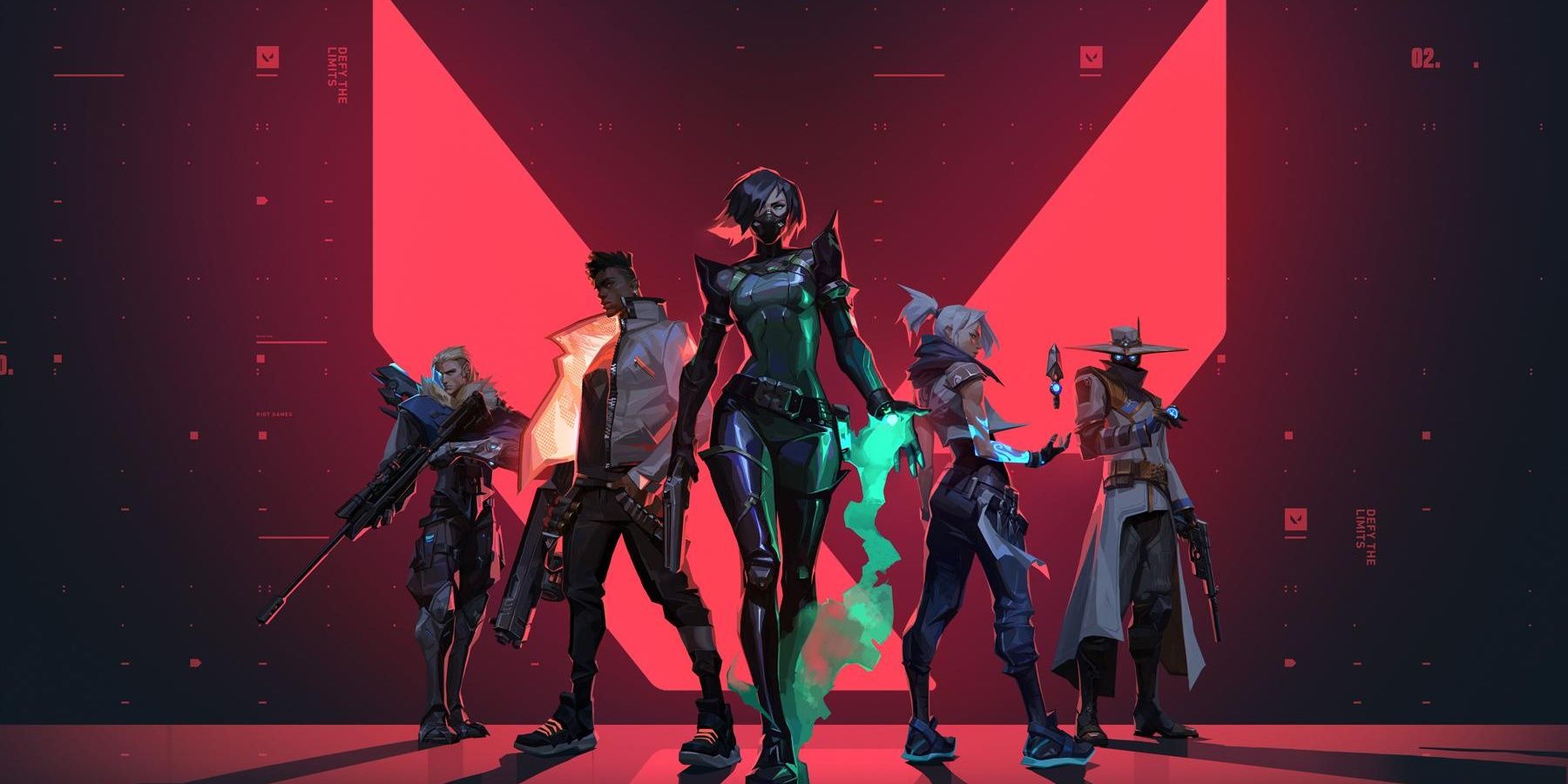 As for what that new project might be, Ziegler was light on the details. “I’ll be starting something new (*wink, secrets…) in the hopes that we can even scratch the surface of the amazing impact VALORANT has already had so far.”

That’s quite the cryptic statement that might indicate a totally new game or a Valorant spinoff. We already know there’s a Valorant mobile game on the way, but I’ve got a hunch that a guy like Ziegler would want to dive into something a little more labor-intensive than a mobile port.

As we hit the end of the year, Valorant is celebrating with its second Run It Back bundle sale bringing back some of the year's best weapon skins. This includes the Origin Operator, Forsaken Vandal, Prime 2.0 Odin, Tethered Realms Ghost, and Recon Spectre. You can buy the whole bundle for 33% cheaper than what it'd all cost separately, or you can each skin on its own if you've already purchased a few bundles throughout the year.

There's also a free Bruno Coin Spray available for linking your Valorant and Amazon accounts. It's a riff on Dogecoin, the cryptocurrency that started as a joke and has since become the very thing it was satirizing. Pretty much 2021 in a nutshell.