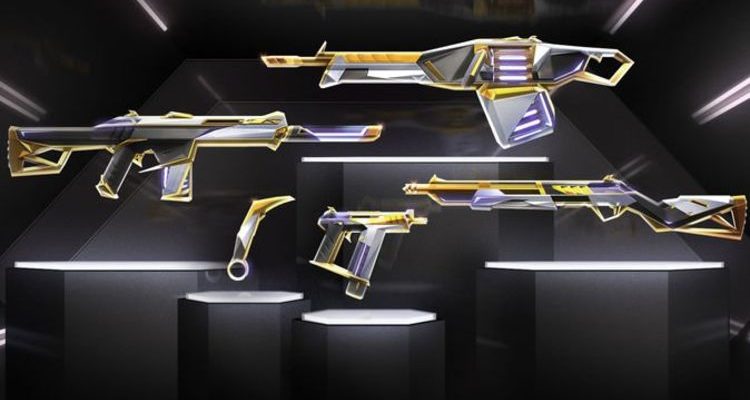 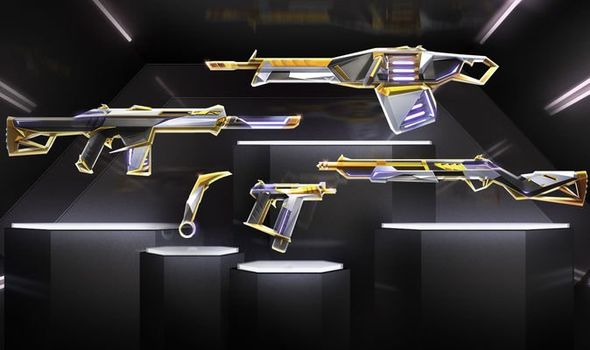 Riot Games has announced the launch of Valorant Prime 2.0, an official upgrade on the original designs launched by the studio.

The good news is that all of these new 2.0 Prime designs will be going live this week, complete with standout choices.

Riot Games describes Prime 2.0 as the 2021 evolution of the original Prime set that players saw last year, this time focusing on the themes of modern luxury

Riot Games has confirmed that there will be new exhaust ports for additional firing effects, while the set has also expanded its gun selection, which boasts not just a Phantom but also a karambit-style melee.

Riot Games has confirmed that Valorant Prime 2.0 will be going live on Tuesday, March 2, around the same time Episode 2 Act 2 starts.

It should be noted that start times and dates could end up being different depending on where you live in the world and what servers you play on.

Speaking about the launch of Prime 2.0, Sean Marino, Art Lead on Valorant, revealed that this might not be the end, although there are no set plans for new sets.

Commenting on the chances of further sets in the future, Marino explained: “We don’t have any planned right now. Prime//2.0 and Glitchpop were sets that were very obvious choices for us to make more skins for. However, we’re still gathering player feedback before we decide to commit to making more skins for an existing skin line.”

“We took inspiration from many hypercar designs that you’d see in the Geneva Motor Show. Specifically, the exhaust ports and FX interaction on the side of the guns was inspired by car exhaust backfire on high-end cars.

“We also wanted to make this skin line feel more aggressive than the original Prime set, so we relied on more angular shapes in the model design as well as emissive elements that spanned from the front to the rear of the weapon.

“Of course, players have been asking for a karambit-style melee for a while. We thought this was a great opportunity to put our own spin on it by creating a unique high-end karambit with some unique equip animations, while still preserving that classic karambit interaction through the inspect.”

Prime 2.0 will include the following weapons:

And the level design will run in this order:

According to the latest pricing guides set out by Riot Games, buying the full bundle will cost 7,100 VP. Individual purchases will run to 1,775 VP per gun skin and 3,550 VP for the melee, with the Karambit a standout addition for gamers discussing the new launch online.