Of the player objectives available at the beginning of a Victoria 3 campaign, Hegemony is the best-suited for players who like conquest and expansion. The game may be about economics more than anything else, but money and war often go hand-in-hand. Even the most militaristic nations in the game will still struggle to complete the Hegemony objective entirely, however!

If you're going for global dominance through military means, you've got your work cut out for you. Use these tips to make sure that your expansion is consistent, beneficial, and – ultimately – unstoppable. 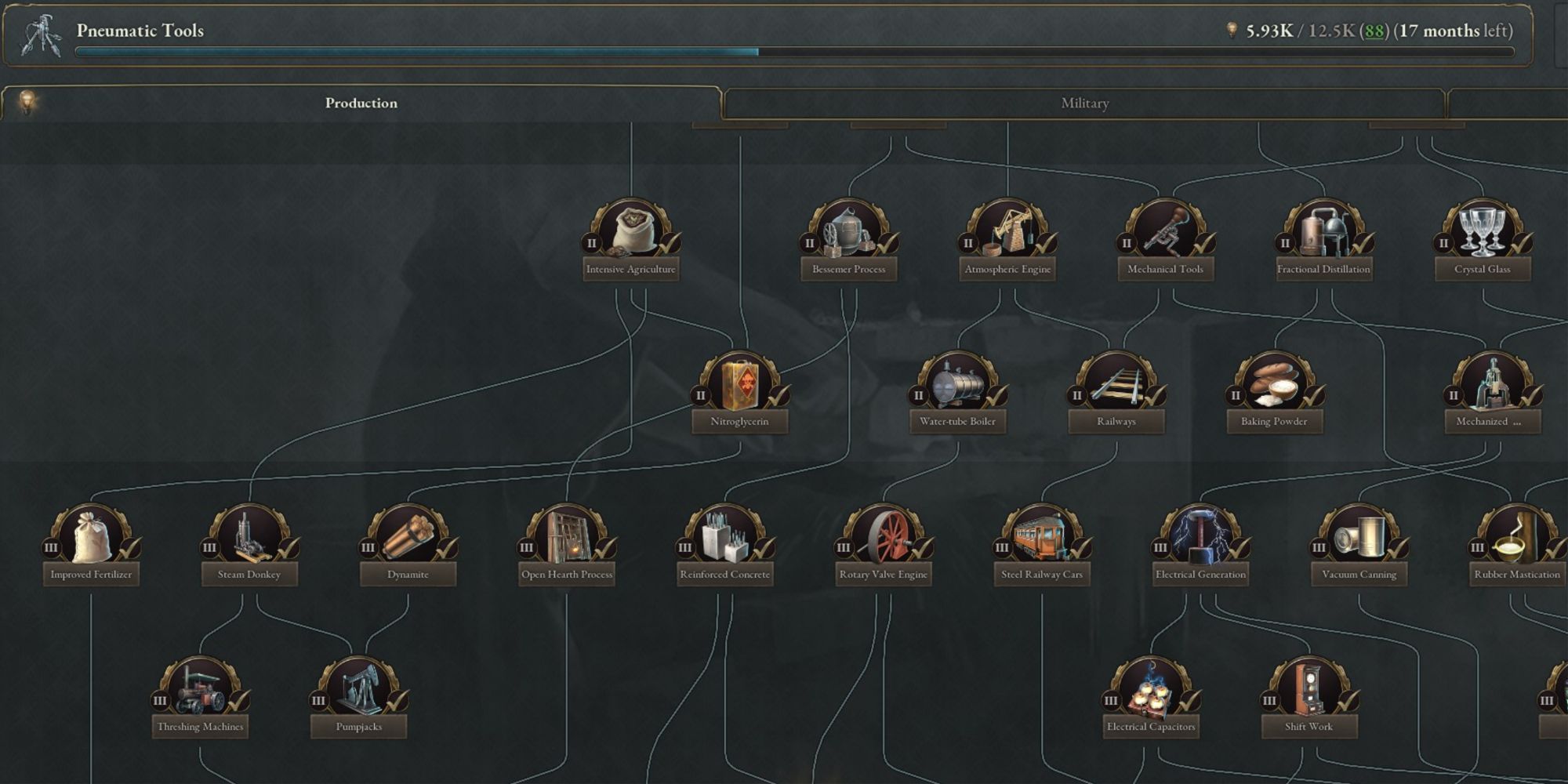 No matter how many Universities you build, your technology progression will always be capped by the literacy rate in your country. Maintaining a modern military requires being able to move up the tech tree quickly, which you won't be able to do if your research speed is hampered. This is doubly important midway through the game, when the Hegemony objective requires you to research Bolt-Action Rifles, Dreadnoughts, and Malaria Prevention.

Most countries can get an early boost to their literacy by putting a religious Interest Group into power, unlocking Religious Schools. Doing so is faster than waiting to secularize before switching to Public Schools. 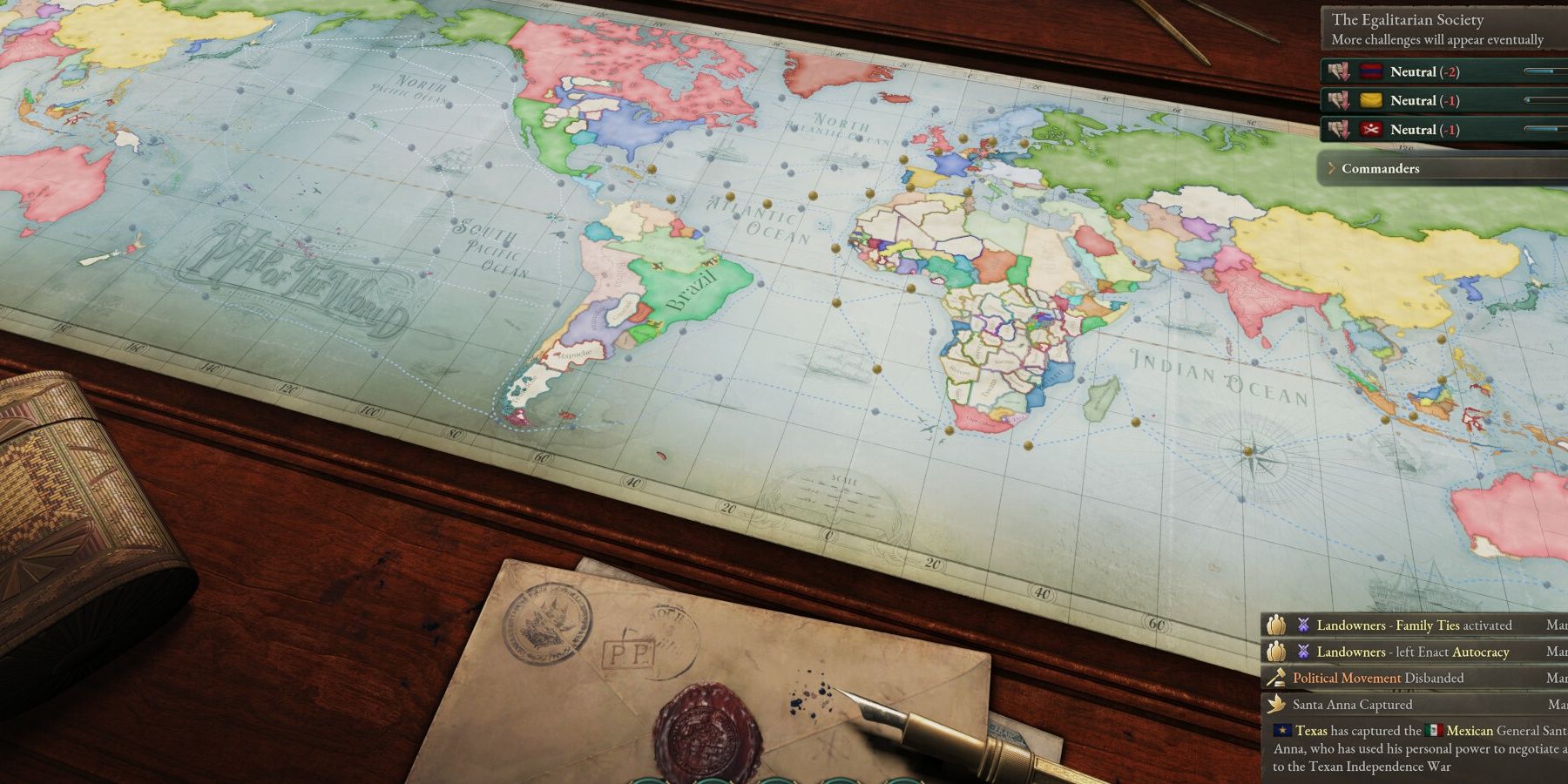 If your country starts with a Colonial Affairs Institution, be sure to have colonies going everywhere that you can. In particular, you'll need to take part in the Scramble For Africa to complete one of Hegemony's main objectives. In fact, if your country doesn't start with the ability to colonize, the Hegemony path's first requirement is that you gain and use it.

Conquering colonies that belong to other nations is a good way to expand your influence without building up too much Infamy. Competition in disputed regions also makes it more likely that an enemy will try to take your colonies – that's actually a good thing, since you can demand things like treaty ports as reparations!

Diplomacy Is Just As Important As Military Power 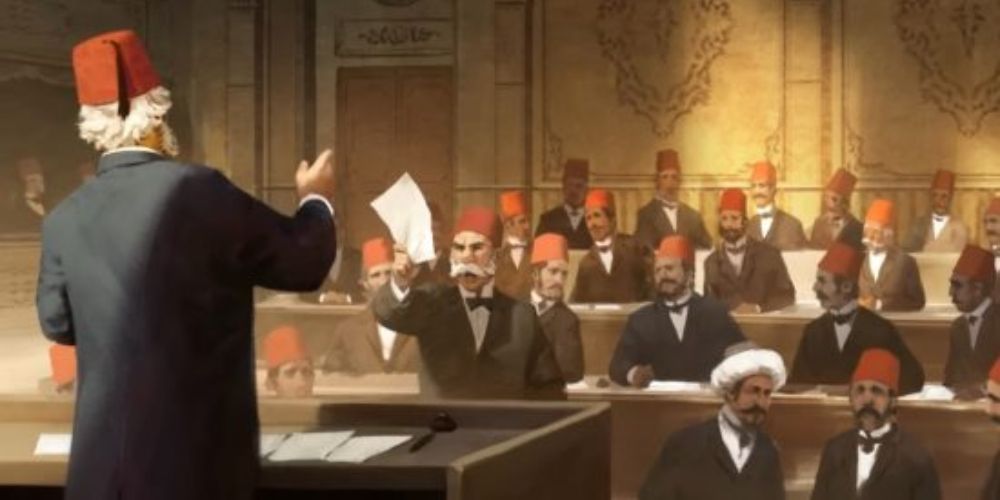 A long-term goal in the Hegemony path is to have an alliance with two Great Powers simultaneously. This requires the Multilateral Alliances technology, which appears fairly late in the game, but you need to make sure you aren't a global pariah once it's available!

You're bound to gain Infamy from your conquests – there's no getting around it, so the key to success is carefully choosing your war goals and taking time between offensive wars. Ideally, you want to keep your Infamy below fifty whenever possible.Infamy decays faster if you have excess Influence, which can lead to a tricky balancing act for an aspiring Hegemon. Subjugating countries is more efficient than conquering territory, but generates more Infamy. Having several subjects also reduces your Influence, slowing the rate at which Infamy decays.

You get a large amount of Influence for each rival you have, and declaring rivals doesn't cause Infamy to increase.

Hegemony requires that you have five simultaneous subjects at some point during the campaign, so plan accordingly. If a Great Power is weak, take land from them. If there aren't any targets among the big fish, subjugate a small country instead.

Switch To Multiculturalism As Soon As You Can 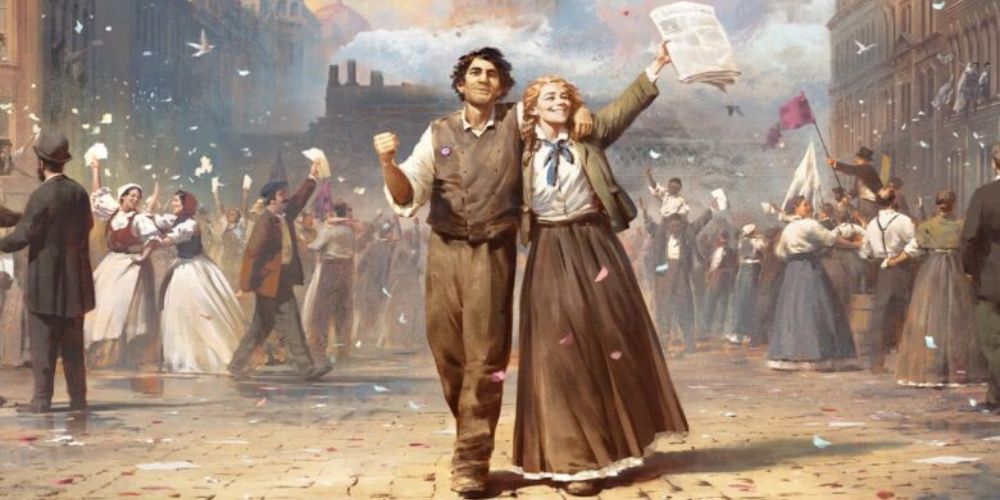 Completing the Hegemon objective means you need to be expanding throughout most of the campaign, so dealing with rebellions is a waste of precious time. By the time you've started on your path of conquest, most of the people in your empire will not be members of your primary culture. Switching your Citizenship Law to Multiculturalism ensures that these pops won't radicalize due to discrimination.

Similarly, improving conditions for your Lower Strata Pops is a great way to smooth your conquests. If pops suddenly see their quality of life increase after being assimilated into your empire, they're much less likely to radicalize, and might even become loyalists instead! 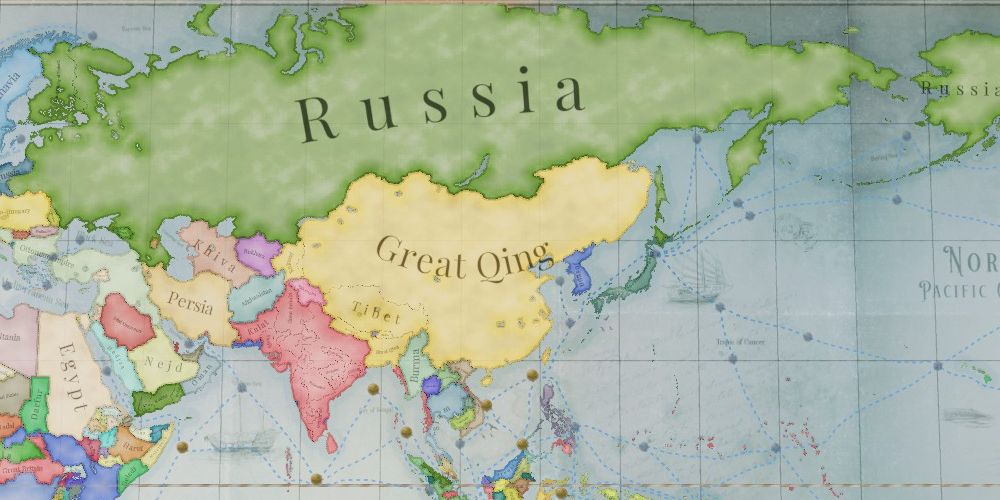 After you've completed all the lesser goals in the Hegemony objective, the final challenge will appear in your Journal. To earn the Achievement, you need to control half the world's population before 1936. The global population starts the game at around one billion, and usually doubles by the end date.

Barring some truly impressive migrations, at any given point in the game half the world's population will be in China and India, and the other half will be everywhere else. This means that you need to control a large portion of Asia by the time the clock runs out, especially populous cities like Beijing and Delhi.

The huge population that your country needs to unlock the objective means that only a handful of countries has any real shot at it for the average player.

Great Britain, of course, controls all of India at the start of the game, and has plenty of population from their global empire. They also get an opportunity to attack China early on due to the Opium Wars.

Alternately, you could start the game as Great Qing and have a third of the world's population under your control already. An early war with Russia is usually all it takes to gain recognition as a Great Power, and from there you can start chipping away at the British Raj once you modernize your military.

Russia is also a solid contender. Starting with the third-highest population, Russia has easy access to Asia and can also push into Prussia or North America.