Warframe's Angels of the Zariman update introduced Incarnon weapons, void-touched weaponry that morphs into something far deadlier when a certain condition is met. Beyond their notable alt-fire properties, Incarnon weapons can also be tweaked through a passive system called Evolutions.

While there are only three Incarnon weapons available from The Holdfasts, they each offer an interesting alternate fire mode and a suite of Evolutions to choose from. From the Praedos tonfas to the Laetum pistol, we'll be ranking all three weapons from worst to best, weighing their Evolutions and stats against some of the most popular weapons in Warframe currently. 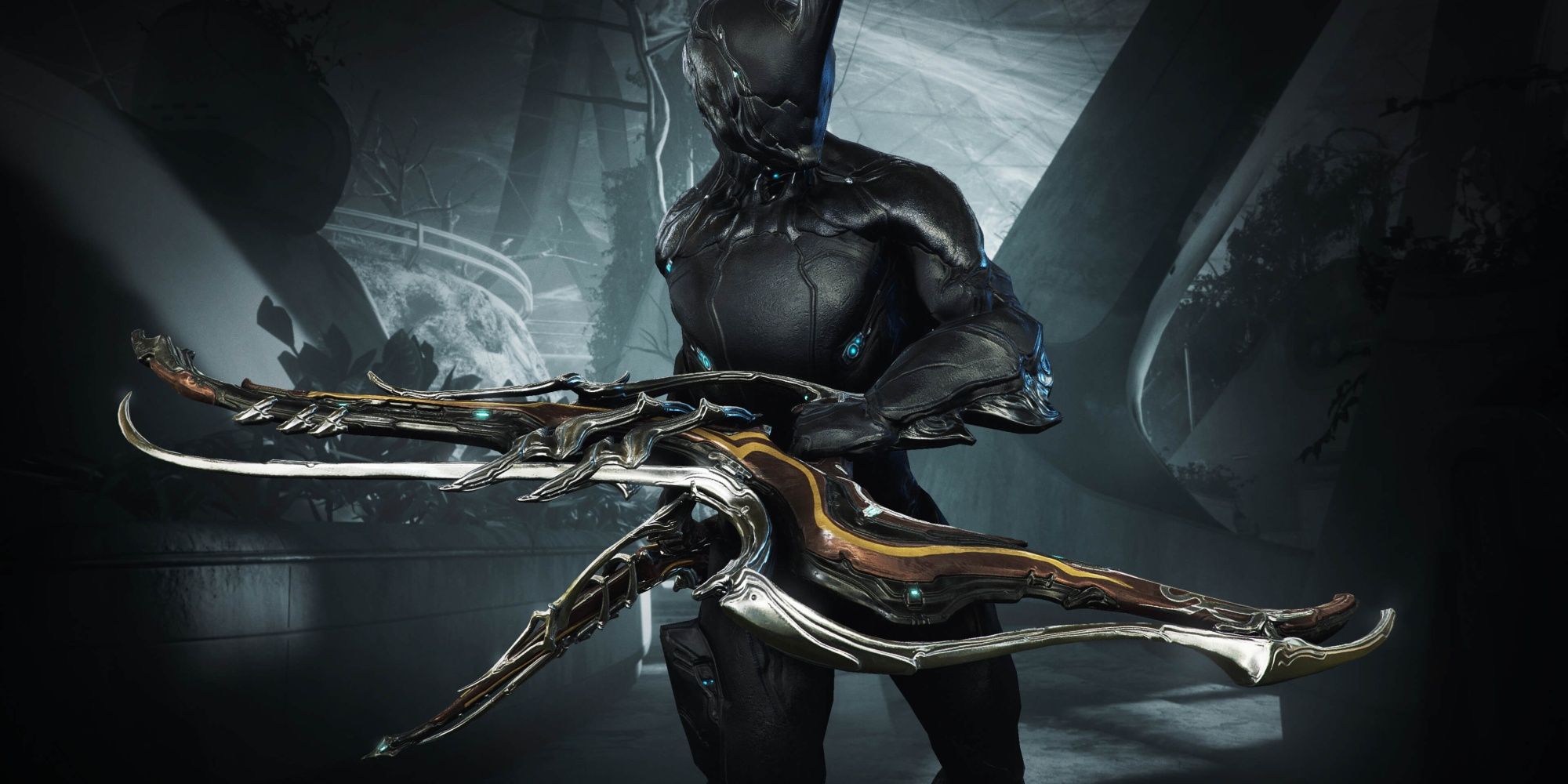 The Praedos is the last weapon you unlock from The Holdfasts, yet it's easily the worst Incarnon weapon of the bunch. Its base stats are worse than the Kronen Prime, yet the Evolutions and Incarnon form aren't enough to make up for that stat disparity.

Achieving a x5 combo with these tonfas will let you trigger the Praedos' Incarnon form, granting the weapon more range and attack speed for the next 90 seconds. That's not bad on its own, although it feels uninspired when compared to the Phenmor's minigun or Laetum's full-auto grenade launcher morphs. A simple stat bump just isn't interesting.

As for the weapon itself, it's an objectively worse Kronen Prime. It might have comparable base damage and critical stats, yet the Praedos have a terrible 17% base status chance. The Kronen Prime decimate targets with rapid Viral and Slash procs, further amplified with the Sovereign Outcast Stance's absurd damage multipliers. With so little status on the Praedos, that same level of punishment is simply impossible to achieve.

Fortunately, there is one use for this weapon: building it as a stat stick. Many of the Praedos' Evolutions enhance your Warframe's mobility and grant a higher starting combo counter. For most Warframe builds, you can afford to sacrifice your melee weapon's lethality for some quality of life buffs. But if you're playing a Warframe where a stat stick matters (Atlas, Khora, etc.), you're better off using another melee weapon. 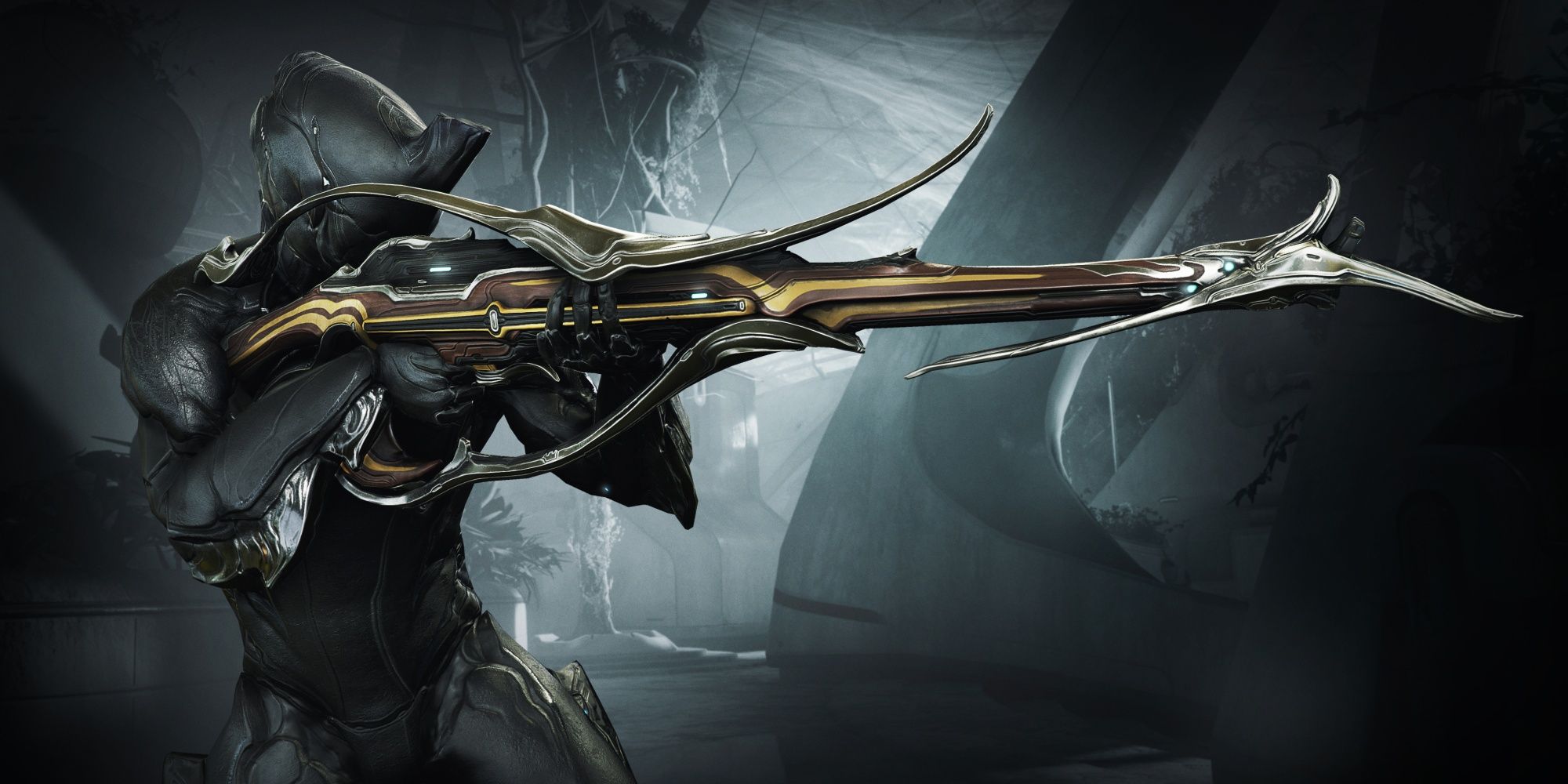 The Phenmor is a semi-auto rifle that morphs into an Arch-Gun upon landing a few headshots. Using this weapon's primary fire mode can seem underwhelming if you're used to AoE weapons, but it's a rather powerful single-target weapon on its own. Each shot from the Phenmor deals 140 base damage and has solid critical and status percentages. If you want to apply some potent Slash procs on your foes, this weapon is a good pick.

However, the real power of the Phenmor comes from its alt-fire. Landing a few headshots will morph the Phenmor into a minigun, housing a 408-round magazine that doesn't require reloading. You'll deal the same damage with each shot, except now you gain three meters of punch through and substantially more fire rate to work with.

Mowing down hordes of enemies with this minigun/sniper hybrid never gets old, yet it's tough to fully recommend this weapon with just how powerful AoE weapons are in Warframe currently. A Kuva Bramma and Ogris are easier to use and can kill enemies with far less effort. If all you care about is raw killing efficiency, the Phenmor might disappoint.

But sometimes you just want to fill a hallway with a copious amount of lead, and the Phenmor does that better than any other rifle in Warframe. Enemies simply disintegrate under the sheer power of this weapon's Incarnon form, provided you feather the trigger; holding down the fire button slows the Phenmor's rate of fire with no benefit. Spec this weapon for status, and you'll have yourself a fantastic weapon for long-range sniping and hallway clearing for Star Chart and Steel Path alike. Sometimes, fun triumphs over efficiency. 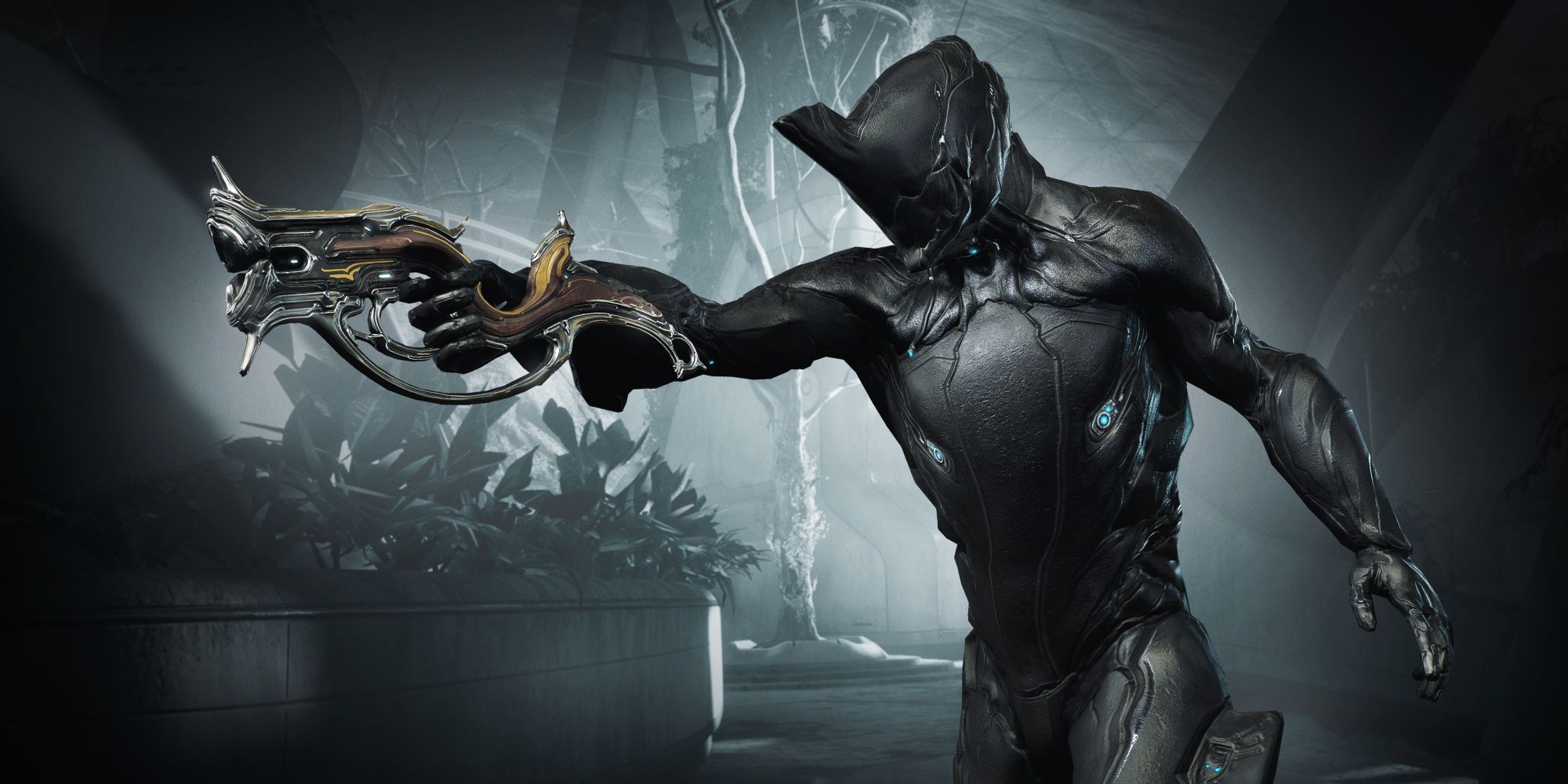 Few weapons in Warframe can match the raw power of the Laetum, the first Incarnon weapon players will craft from The Holdfasts. This pistol packs a serious punch in its primary fire mode, featuring solid base damage and great critical stats. Landing a few headshots with this gun will kill most Steel Path targets with little issue.

And when you land those few headshots, you'll be able to morph this weapon into an Acceltra that has a 220-round magazine and far more damage. Each shot deals additional Radiation damage, has a small AoE effect, and fires in full auto. The projectile and AoE effects are separate for the purposes of applying status, allowing this weapon to rack up dozens of status procs in just a few shots.

For now, hybrid is the way to go, allowing this weapon to delete Steel Path Acolytes and Kuva Liches with no effort required. And if you're someone who can't land headshots to save your life, the Scourge makes proccing the Laetum's Incarnon form much easier. Even if you're stuck with the main fire mode, the Laetum is still an excellent weapon for shutting down Liches, Nox units, and other tanky units. Get all three Incarnon weapons to unlock the Laetum's last evolution, then focus on upgrading this weapon. Nothing will stand a chance.