Here’s how to find Silver Grove Specters so you can complete the Grove Guardian Nightwave act in Warframe.

If you’re here, it’s probably because Nora is asking you to kill a Silver Grove Specter as part of the Grove Guardian Act. You’ll get 7,000 Nightwave on the spot if you find one and kill it, but that’s a lot easier said than done.

In order to kill a Silver Grove Specter, you’ll first need to have unlocked Warframe’s The Silver Grove quest, which is obtainable from the New Loka Syndicate on any relay provided you’ve already completed The Second Dream quest first. Once you have, you can talk to the New Loka leader who tells you about a weird grove on Earth. You don’t have to be in good standing with New Loka to get this quest, so don’t worry about it too much if they hate you.

Where To Find The Silver Grove 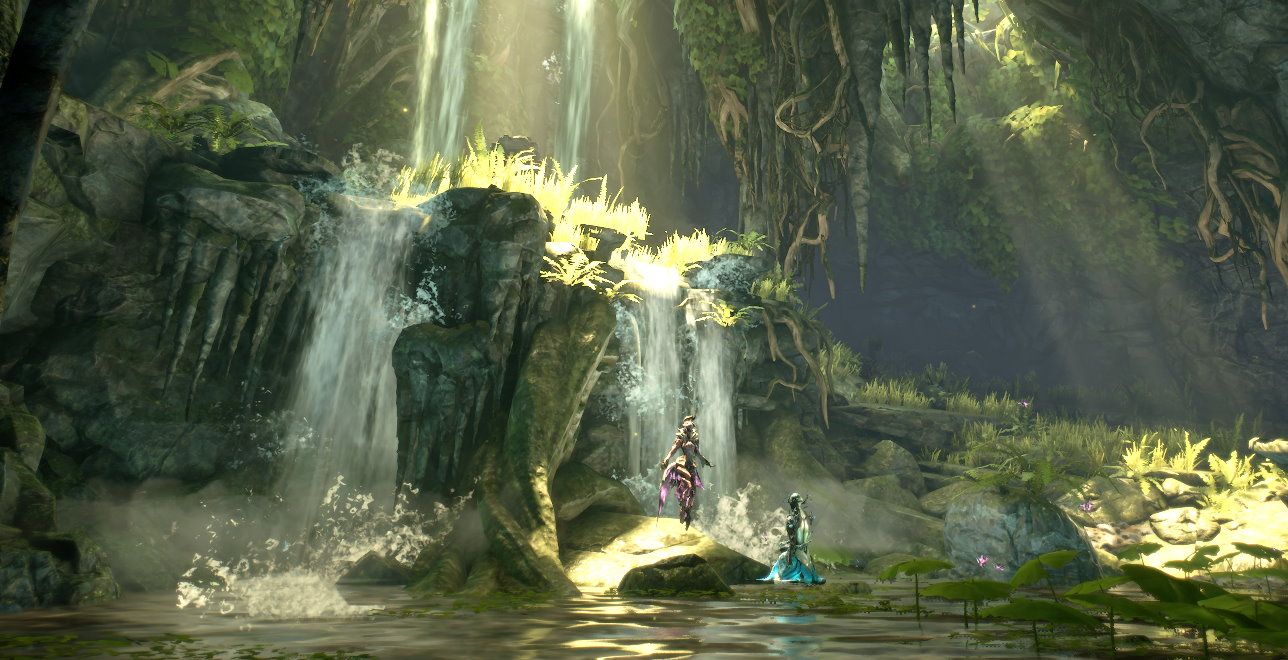 Before we kill a Grove Guardian, first we have to find the Silver Grove. It can technically spawn on any node on Earth with a Grineer Forest tileset, but most people head to E. Prime for its low-level enemies and easy Extermination mission requirement. You’ll have to search around for the Silver Grove as it won’t immediately show up on your map and each Grineer Forest node in Warframe is randomly generated.

You’ll know you’re close to the Silver Grove when the Lotus notifies you with a message about an “increasingly dense neural network beneath the forest floor.” From here, search around for a branching tunnel. You’ll know you’ve spotted it when the music changes and you pass through an ethereal barrier before entering a picturesque grove with a waterfall in the back.

In the center of the grove is a shrine that looks like a bunch of stacked rocks. Dousing an Apothic on this shrine will cause a Grove Guardian to appear and attack you. These Silver Grove Specters are hardly more difficult than the Specters you meet in the various relays dotting the solar system, so if you’ve unlocked most of the planets there, you shouldn’t have any trouble taking one down. 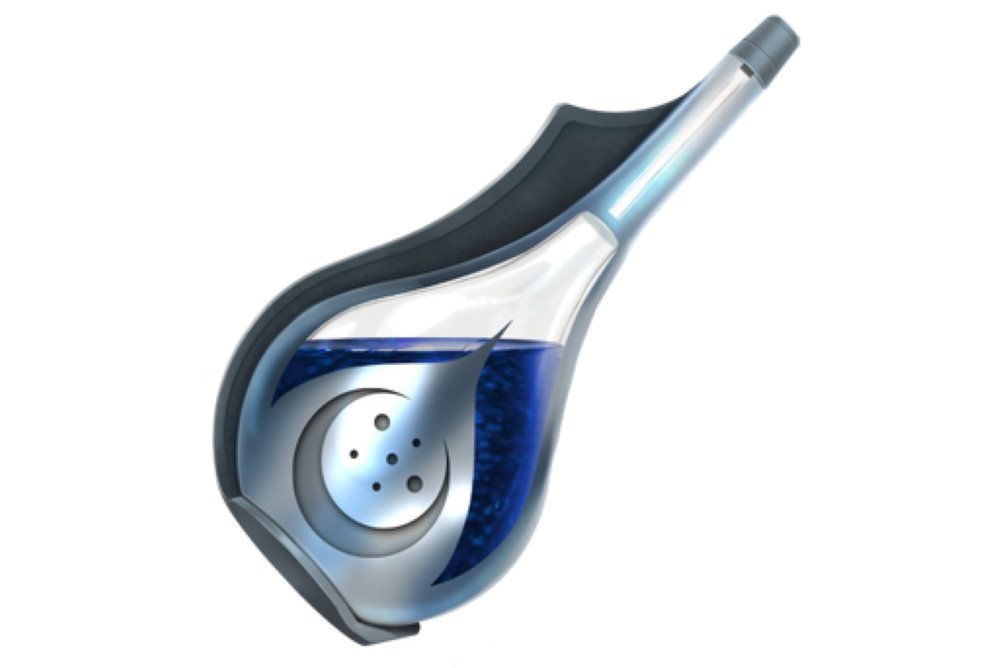 Besides just finding the Silver Grove itself, the tricky thing about spawning a Silver Grove Specter is having an Apothic handy. Apothics are potions you make using various plant life from Earth and other planetoids in the solar system. You get the recipes for each Apothic as you complete The Silver Grove questline. They’re easily the most time-consuming part of The Silver Grove quest, but there are a few things you can do to make gathering the ingredients easier.

But first, here’s what you need to make the three Apoothics:

Each Apothic will spawn a different Grove Guardian, and each Grove Guardian will drop different mods after you defeat it. We’re more concerned about completing the Nightwave Act in this guide, but in case you were wondering, this is where you get the rare Growing Power aura mod.

The credits and Morphics are nothing, but the plants can only be obtained by scanning them in the wild using your Codex or Synthesis scanner. Alternatively, you can run through the various locations which contain each of these plants using the Helios/Helios Prime Sentinel and the Investigation precept mod. This will automatically use your Codex/Synthesis scanner to scan all nearby objects, which includes these plants.

Keep in mind that some of these plants will only spawn during either the day or night in Earth’s day/night cycle. This is different from the Plains of Eidolon day/night cycle, so don’t get the two confused. You can see whether it’s night or day on Earth’s nodes here.

Once you’ve scanned all the necessary ingredients, head back to your orbiter to start making whichever Apothic you can. It doesn’t matter which Grove Guardian you kill to complete the Nightwave Act as Nora doesn’t specify. Hopefully you’ve got a few Apothics left over from when you were completing the quest, but if not, dust off that Helios and run a few missions in the appropriate planetary locations. 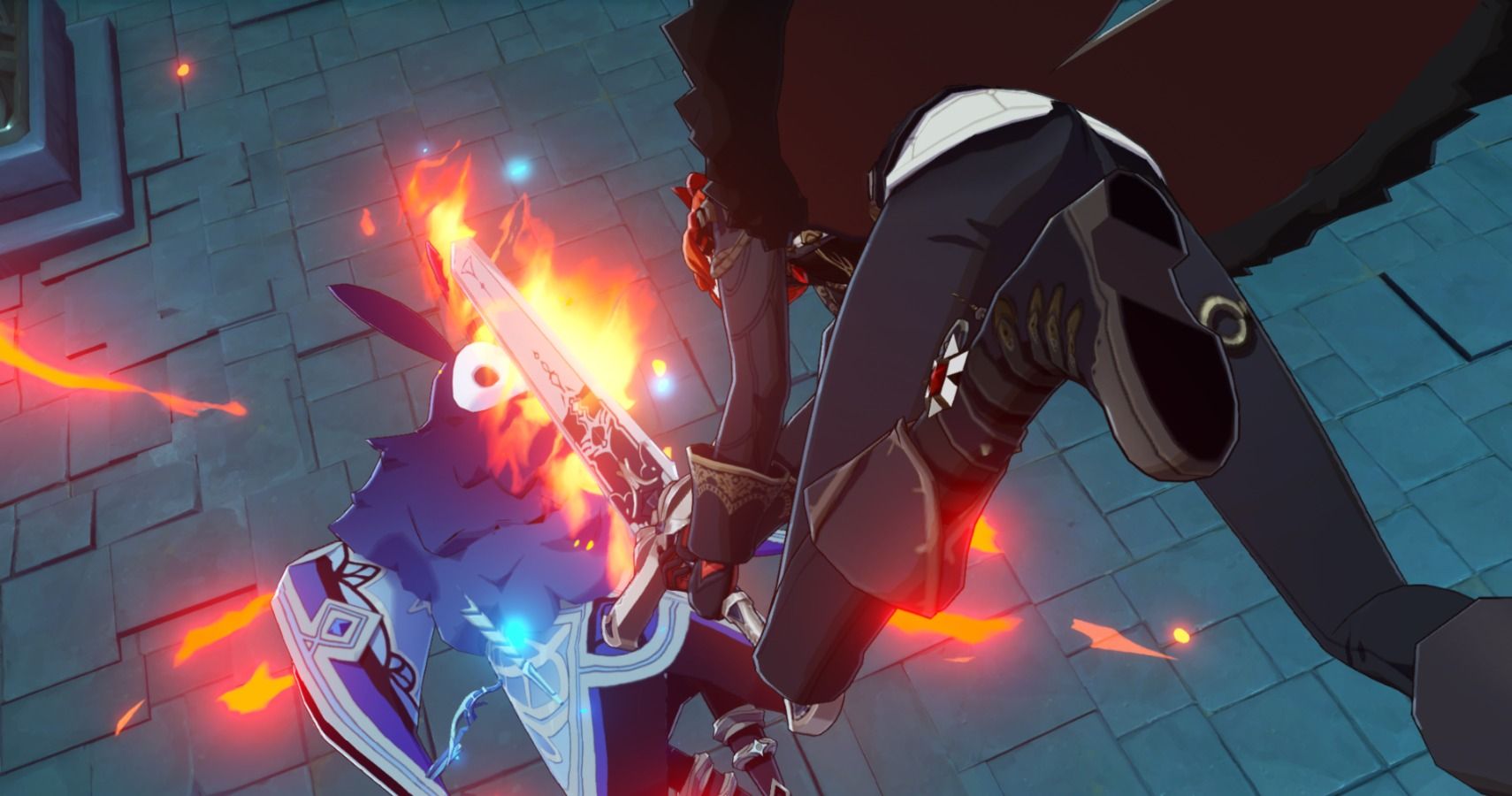