Warzone 2 hasn’t got off to a good start. The game needed an update as Verdansk was feeling stale, but the sequel is riddled with issues. From game-breaking bugs and invisible opponents, to restarting PCs when you try to launch it, I don’t know why I’m still even trying to play Warzone at this point. But honestly, the looting annoys me more than anything else.

When you’ve stopped lagging and made your way into the zone, the fighting is actually alright. Yes, the time-to-kill (TTK) is so quick that I feel I’m too old for the game at this point, but the guns feel good to use, and spraying a Fennec into an enemy team you’ve got the jump on is immensely satisfying. But getting that Fennec in the first place is an absolute nightmare.

Looting is a hugely important part of a battle royale. Let’s face it, while the gunplay is the skillful part of the game, you spend far more time getting kitted out than actually fighting. Heck, you spend more time running than shooting, too, especially in Warzone. Apex Legends has the best running of any battle royale thanks to its smooth movement mechanics, and Warzone had the best looting. Had. Past tense. 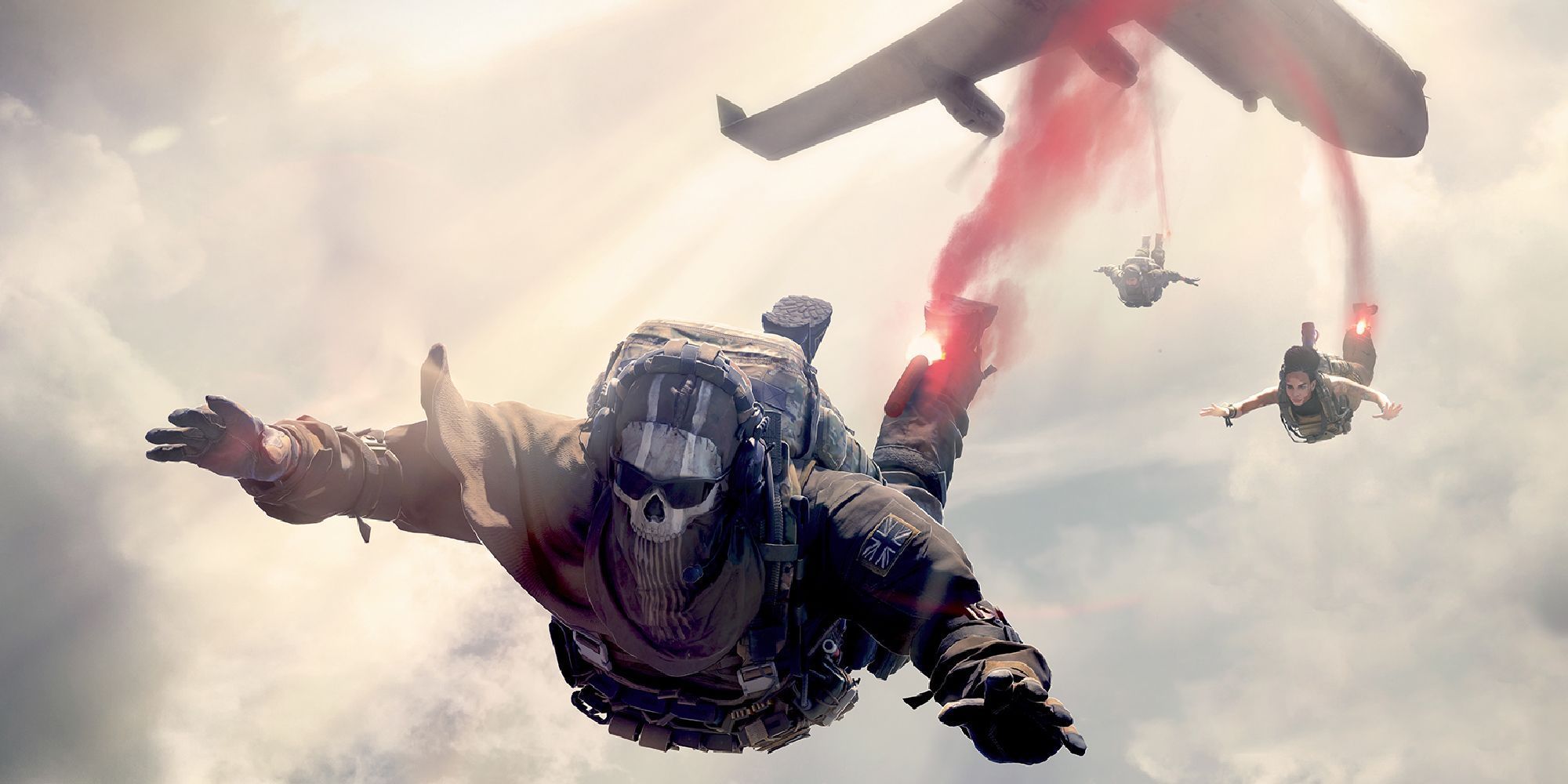 In Warzone 1, the original, I loved setting up loadouts and earning the cash to buy them. It gave purpose to all the buildings you ran through; even if they didn’t have a decent weapon, they usually had a stash of cash or two, and you could work as a team to buy a loadout drop. From there, your preferred weapons would drop into Verdansk, and you could take your pick from your pre-made choices.

Loadout drops not only eliminated some of the game’s RNG, but also created intense battle situations as multiple teams converged on the drops to try to secure their favourite guns, or just to take an opponent by surprise and get some kills on the board. Loadout drops are still in the sequel – and they’re harder to get, which is a definite improvement – but the physical act of looting feels so much worse that I never want to see one again.

Firstly, backpack management is unbelievably tedious. While many battle royales I’ve played include this aspect so you can’t just carry unlimited ammunition and a hundred flashbangs, most have intuitive UI and decent amounts of space. That’s not the case in Warzone 2. The original game had all you need: two weapons, their ammo, and secondary slots for grenades, armour, and utility equipment. Each had a limit to what you could carry, but management was minimal and looting flowed well as a result. 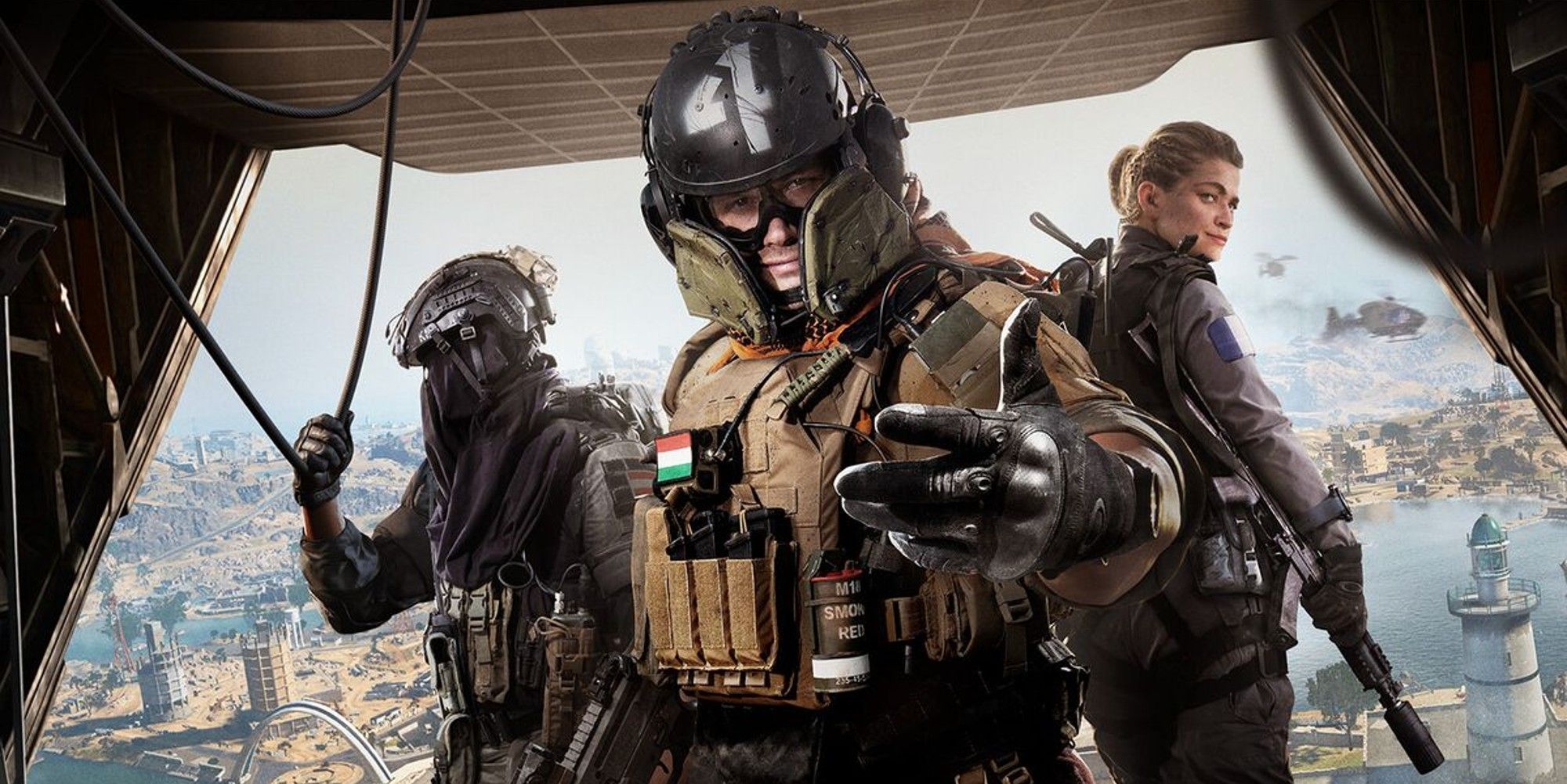 The sequel had decent ideas: being able to carry more armour plates at the expense of ammo means you have to make decisions in the heat of battle. But looting now takes far longer, which can be the difference between life and death. Having to click and hold on a stim or gas mask when looting an opponent’s body takes precious seconds, and leaves you a sitting duck for third parties to line up that perfect headshot. It’s even worse if you don’t have any space in your backpack, as you have to swap something else out. If you’re in a fight, or nearing the end of a match, it’s not even worth checking bodies, because looting is a deathwish.

Turning on Contextual Tap (you might know that as ‘Prioritise Interact’) in the game’s settings helps, as it turns those button holds to presses. But still, clicking is somehow imprecise. The popular money replication glitch doing the rounds at the moment is based on the game misregistering clicks, and these mistakes are so much more tedious when you’re trying to rapidly manage your backpack space.

Looting isn’t the crux of Warzone, but you spend a lot of time doing it – and that time has probably doubled in the sequel. It needs to be quick, efficient, and intuitive, something that players don’t need to think about while they get on with the good stuff, the shooty bang bang action. After spending ten minutes of every Warzone match waiting for the lag to die down, getting stuck in a tedious loot loop before I’ve even fired a shot is tiring and disappointing. And then you down someone who’s carrying seven self-revives. Looting should funnel me towards the action, not make me want to quit the game.