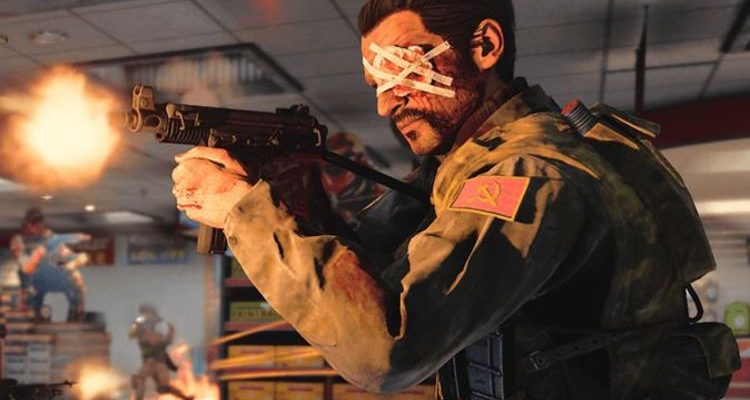 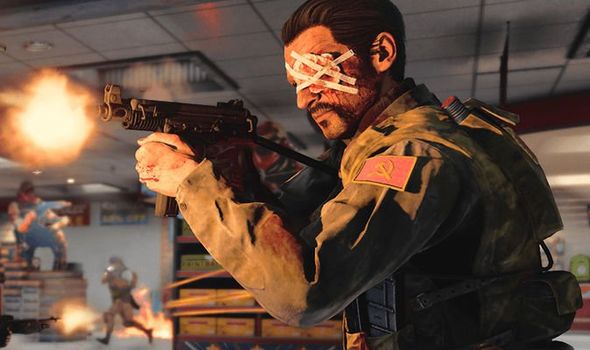 Developers Raven Software has taken the opportunity to rebalance several existing weapons in the game, meaning that there is a good chance that the meta will shift.

For now, it’s hard to say how big a tweak this will prove to be, as players are still dropping into Verdnask and testing stuff out.

This means that while many Warzone loadouts will be updated very soon, most will be sticking with what they know until they hear more about what might be better.

You can check out the full Call of Day Warzone patch notes here, which details every weapon tweak that has been confirmed.

For a shorter rundown, it should be noted that the following weapons have received buffs:

Other guns have been tweaked in more detail, meaning that some stats have been nerfed, while others have been buffed.

Raven Software has pledged to keep an eye on the current situation, telling gamers today:

“Statistically, there will always be a ‘best weapon’. That is the nature of a competitive game. Players will seek out and employ any advantage they can, regardless of how minuscule it may be.

“We will take great care to ensure that the ‘best weapon’ never overstays its welcome and has an effect that scales with the skill of the handler. Conversely, there is also a great deal of players who prefer a myriad of options to choose from. Our goal is to provide exactly that.

“We will continue to compress outliers, both over and underperforming, until each Weapon is viable at the very least. We do not want players to feel they are at a distinct disadvantage for not conforming to the generally accepted ‘best weapon’.

“We will be closely monitoring Weapon performance to ensure the game is in a healthy state following the biggest balance update in the history of Warzone.”

SHOULD YOU UNLOCK THE OTS 9?

Many gamers are asking how to unlock the OTs 9 SMG and if it is worth the hassle of keeping the in-game challenge.

To unlock the OTS 9 in Warzone, you need to kill two or more players rapidly in 15 different games while using an SMG.

For Cold War multiplayer, you will need kill three enemies affected by your Tactical Equipment in 15 different completed matches, which is a lot harder.

Meanwhile, the same challenge can be completed in Zombies mode, but you have to use an SMG to kill 50 Tempests within 2 seconds of them reappearing after teleporting.

It’s a bit of a faff and you can throw some COD points at it as a very lazy alternative across all platforms.

The big question is whether it’s worth unlocking the OTs 9 for use in Call of Duty Warzone.

The early feedback is that it is probably worth the time to add the new SMG to your collection.

This will also mean leveling it up as you will need to unlock the 40-round ammo magazine to make it viable.

Gamers are noting that while it doesn’t have a lot of ammo capacity, it should only take around eight shots to take down a player.

It also comes with an easy amount of recoil and provides enough firepower so that you can take down two players at once.

However, while it could prove very useful in Solos and Duos, the new OTs 9 might not be so handy when facing teams of four.