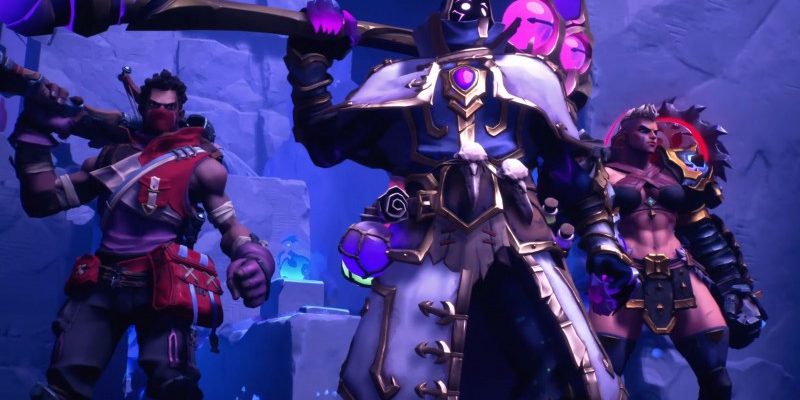 Joe Madureira, creator of Darksiders and Battle Chasers appeared on stage at The Game Awards 2022 to share details about Airship Synidcate’s next game, Wayfinder, which Madureira described as a character-based online action RPG.

The trailer for the game revealed a Diablo-esque cooperative action game featuring character designs in line with Madureira’s previous work.

The game will be going into beta next week and you can sign up to participate at playwayfinder.com. The game is coming to PC, PlayStation 5, and PlayStation 4.