You may have seen recently that Xbox made a bit of a booboo with Forza. Due to a pricing conversion error, a bundle containing Forza Horizon 4, Forza Horizon 5, and all of the DLC was available on the Swedish store for the equivalent of just 61p. One of our editors bought it, partially out of journalistic integrity before we covered the story, but mostly to own two Forza games for 61p. The error was quickly fixed, pulling the drawbridge up on any latecomers. It's a semi-regular occurrence in gaming – a game is the wrong price, the very lucky or terminally online benefit, and we all move on. Xbox, though, has decided to take the games back, and we should be vocal in calling this out as disgracefully anti-consumer.

There are some caveats you could place on this, but why would you? What do you gain from protecting Xbox's profits, and what meagre profits do you feel have been stolen from them by a handful of people getting a game for cheap? It's true that both games are already on Game Pass, and that our journalist in question, in their own words, is "not even that big on racing games". Most people who care about these games have already played them via Game Pass, where Horizon 5 was available at launch. This individual issue is not that big of a deal. But then, doesn't that make the situation worse? Xbox is not losing out on profits here, in fact it's gaining 61p for every person who used the exploit. Not one of them is going to buy it for full price, so by taking the games back and offering refunds, Xbox is throwing away money for the principle of it all – and these are worrying principles to hold.

The price was fixed within minutes. While it took a week for Xbox to decide to take the games back entirely, the chance to buy it for 61p disappeared as quickly as it arrived. This was not a long running embarrassment for Xbox. In fact, everyone had forgotten about it, including the people who downloaded it in the first place. Forza Horizon 5 was the biggest racing game of last year and it was on Game Pass on day one. People who haven't played it yet likely never will. This did not need to happen, and ignoring it because it's already on Game Pass or because it's a niche genre is a failure to see the true issues at play. 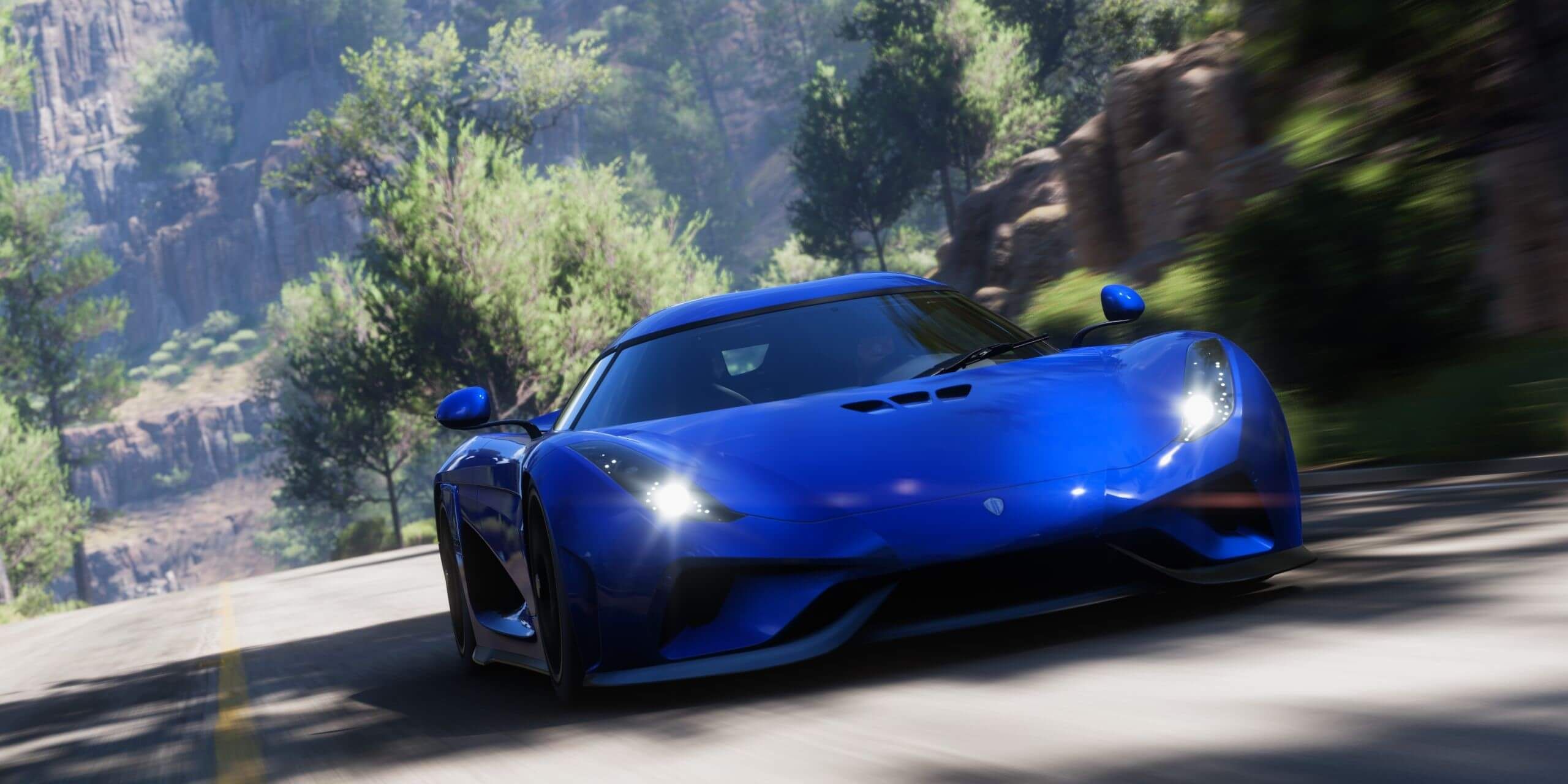 Stores are not obliged to honour pricing errors. If you went to a physical game store (remember those!) and took Forza Horizon 4 and 5 up to the desk, the clerk would not need to let you buy it for 61p even if that came up on the cash register. They would be fine to call over the manager and then explain that it was actually $61, then ask if you still wanted them. Likewise, you'd be fine to turn the games down for the full price. But once you leave the store, it's over. The manager could not knock on your door a week later and demand the games back.

It's a worrying precedent that a company can take back an item you have purchased simply because it feels like it, and we're seeing it in other forms too. Google Stadia at least has the good graces to refund all game purchases as the service shuts down, but as Embracer Group wraps up several Square Enix mobile games, no similar charity is forthcoming. I paid £40 for Overwatch once upon a time – the game has now been taken away from me forever. While I understand live-service servers shutting down is a risk with those games, that's not what happened. It's not like I spent £40 on Battleborn or Anthem. Overwatch was shut down deliberately so Activision Blizzard could move to a more profitable business model in Overwatch 2, and my reward for having bought the first game that had been stolen from me was all the characters were unlocked. You know, the characters I already had in the original game. That they stole from me. I was offered no refund – not even 61p.

This whole debacle highlights the flaws of digital ownership, and how much power rests squarely with the companies. They will not cede this power even a little. They will not allow the little guy to win. We see it as games being taken from us, but they see it as money being taken from them. No matter how much Xbox courts a player-friendly image, we aren't worth even 61p to them.