The first time I booted up Mass Effect will forever be ingrained in my memory. I opened up a bootleg copy on Christmas morning that my mum had bought off eBay, and quickly rushed upstairs to my CRT television to play it. My brother and I shared an Xbox 360, so we took turns creating characters throughout the day and getting our first taste of a universe that would come to define the medium moving forward. Even today, it remains an RPG classic.

The days of games that redefined what we’ve come to expect from the medium have long passed, falling away alongside the dawn of photorealism and production values that throw aside innovation in favour of a status quo bordering on stagnation. Mass Effect: Andromeda sought to take the series to greener pastures without really changing up the formula, while the coming sequel will see the return of familiar characters and worlds we’ve long made part of our identities. Mass Effect once came along and changed everything, but now it is little more than an established property for EA to depend upon instead of innovating.

Where we are today shouldn’t take away from everything Mass Effect managed to achieve though, arriving at the right time and in the right place, changing everything. BioWare didn’t step up to the plate so much as it smashed the damn thing to pieces and forced us all to watch as it redefined the coming generation. It wasn’t until The Witcher 3: Wild Hunt that the genre’s foundations were altered so significantly, and even that took the victories of Commander Shepard and built upon them in ways we came to view as achingly familiar. 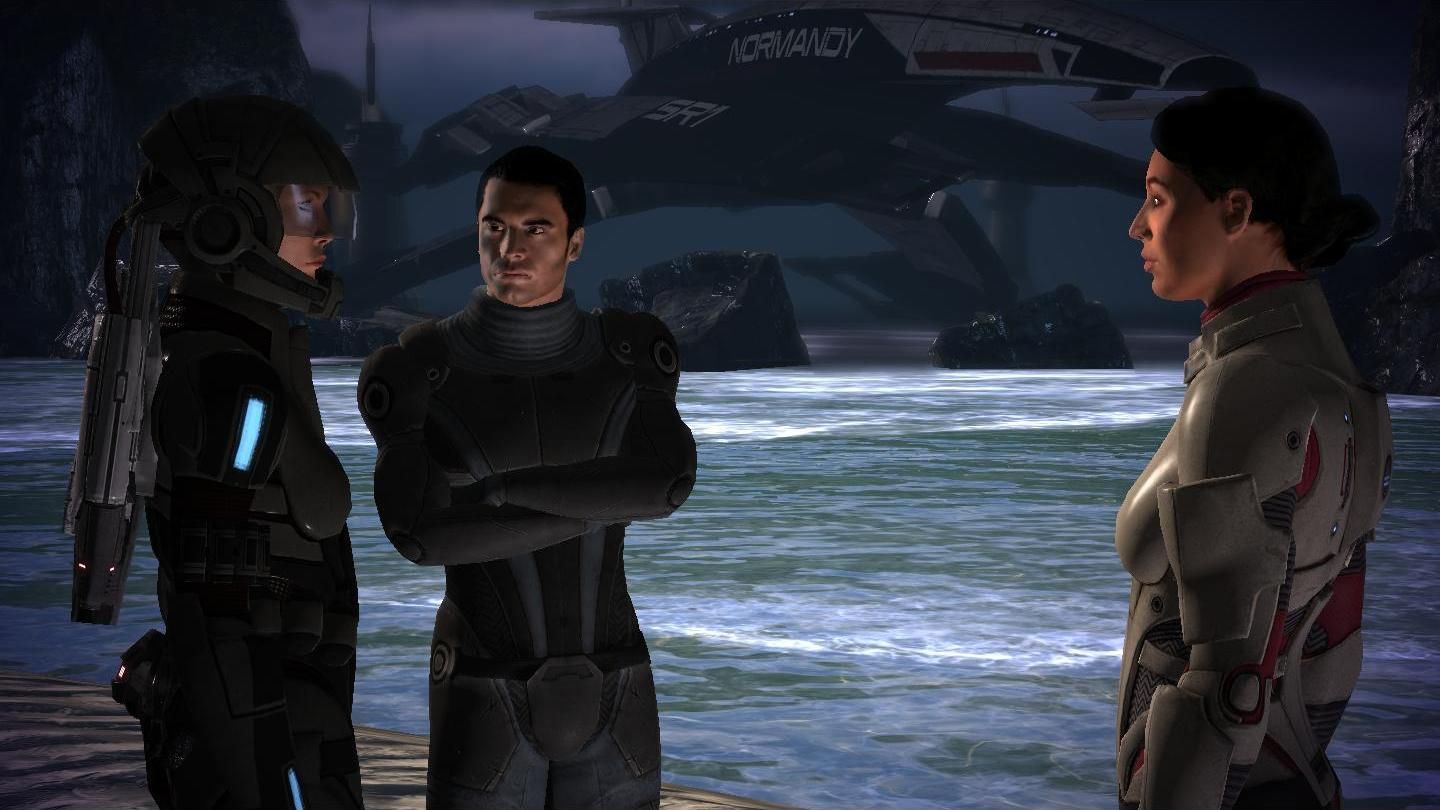 RPGs on consoles used to be watered down facsimiles of PC juggernauts that boasted neither the mechanical complexity nor narrative weight of their siblings, so often cutting corners to justify their own existence.

Mass Effect changed that tired perspective forever alongside the likes of The Elder Scrolls 4: Oblivion, creating a more digestible experience while never once compromising on depth or nuance. You could lose yourself for hours in its codex of uncompromising lore, piecing together your own stories that go far beyond the central plot of chasing down Saren and putting a stop to the Reaper threat. I remember combing through them as a kid, listening to the detailed narration and being blown away by how BioWare had crafted a universe that could rival even the most acclaimed science-fiction.

There really was nothing else like it, and still isn’t, with the Legendary Edition showcasing how well this opening chapter managed to establish its world and characters despite myriad missteps. It was technically ropey, progressively linear, and filled with mechanical ideas that wouldn’t feel fully formed until the eventual sequel. Yet beneath all of this sat a core of ambition unfettered by technology at the time. I didn’t care about long elevator rides or a dodgy framerate as a kid, finding myself much too enamoured with saving the galaxy as I sat before a busted old TV that threatened to electrocute me if I dared touch the screen. 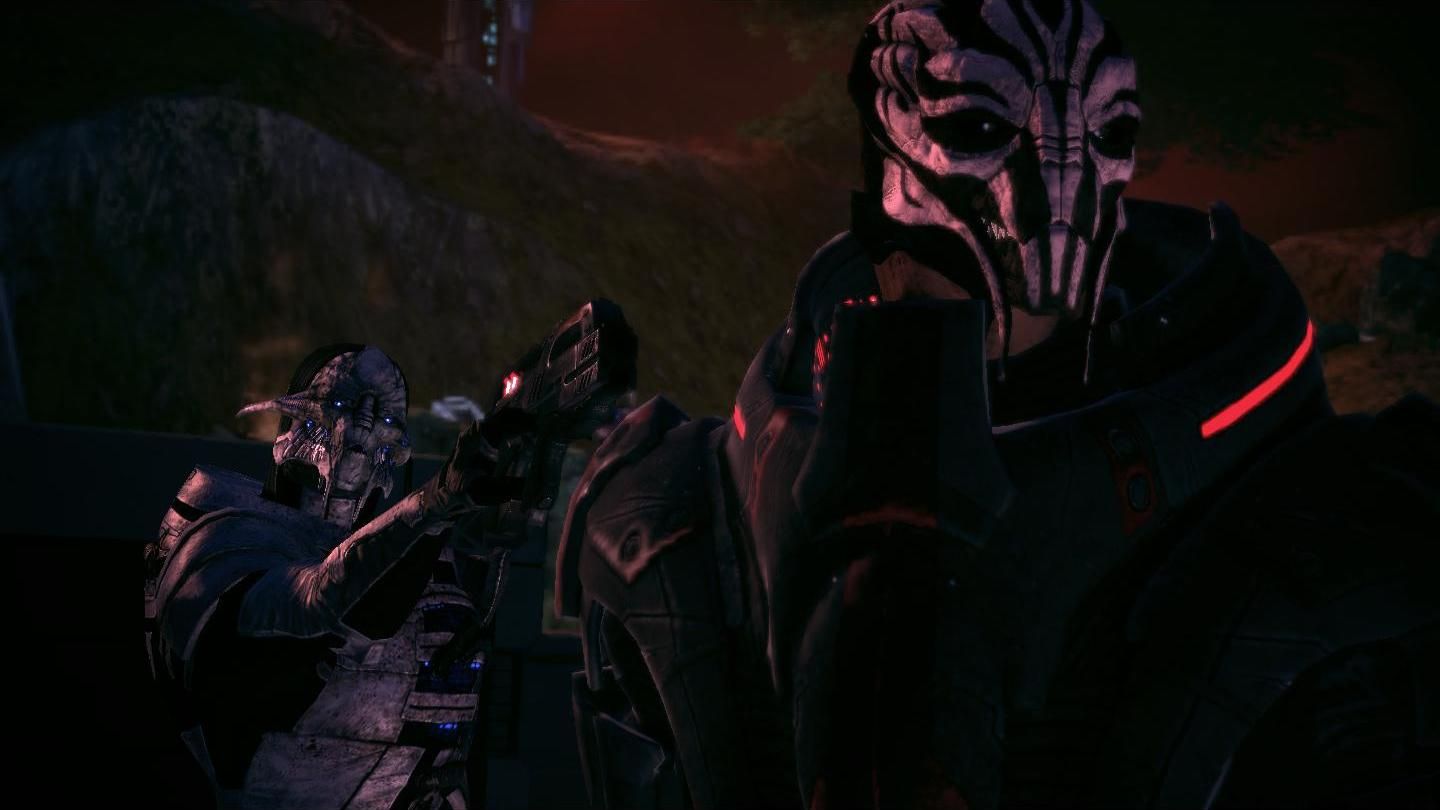 Mass Effect was the first of its kind for so many, and there’s a reason why we look back on it so fondly in spite of its shortcomings. The characters of Liara, Wrex, Garrus, Tali, Ashley, and Kaden all had individual stories to tell outside our own adventure, like they existed long before we picked up the controller and made our mark on this world. We could go the entire game without prying further into their lives, deciding instead to focus on the central mission and treat our comrades as expendable cannon fodder. But even in its infancy, the real joy of this series comes from digging deeper, taking time to strike up conversations aboard the Normandy far away from the battlefield.

It feels almost archaic now, but back in 2007 the idea of a game not only respecting our own agency, but giving us the opportunity to spend hours with virtual beings and make them matter was groundbreaking. When it came time to say goodbye to Ashley or Kaden amidst the destruction of Virmire it was like cutting away a lifeline, leaving behind a friend who was never going to come back. Mass Effect was the start of gaming’s obsession with morality systems, and today the exploration of Paragon and Renegade is incredibly tiring, but upon its inception there was nothing else like it.

The legacy of Mass Effect also speaks for itself. N7 Day is a celebration conjured up by the community that has since become a marketing occasion for the series. BioWare uses it to release new trailers, unveil merchandise, and tease exactly where we might be going next. You could easily label it as cynical pandering, but it’s so much more than that, proving how the games have penetrated the cultural zeitgeist like so few have before. There’s a big reason we write about it all the time, and how annual revisits have become the norm amidst hardcore fans who have built Commander Shepard into an icon well worth remembering.

Knowing how much Mass Effect means to me, the fact that triple-A gaming has failed to produce a similar icon in the years since breaks my heart, and points to how developers and fans alike have failed to embrace other fictional universes in the same way. We’ve become increasingly reliant on nostalgia in the form of remakes, remasters, and sequels – so much so that we'd rather revisit familiar ground instead of daring to broach upon something new. 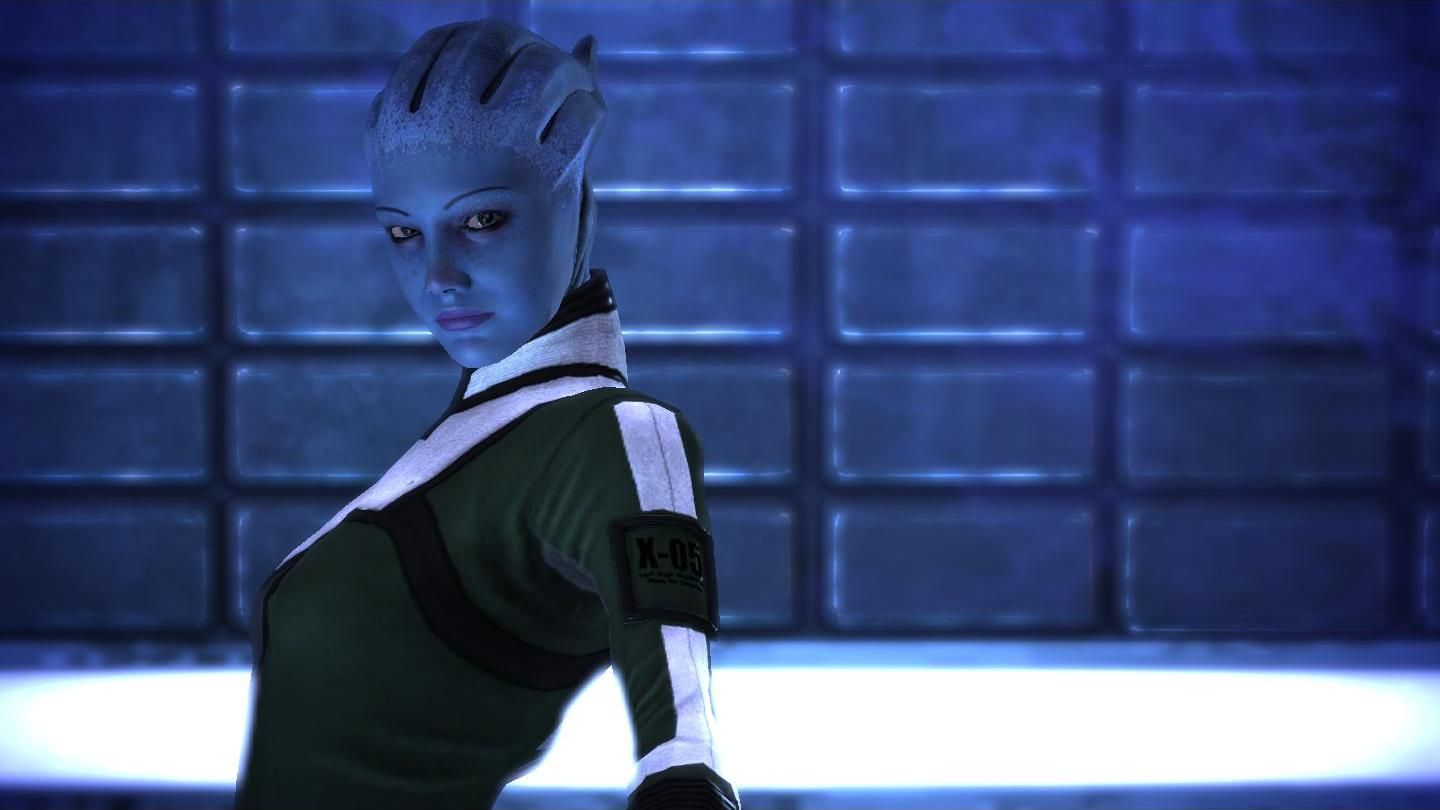 Mass Effect came along during a formative time in the medium’s maturity, when cinematic storytelling was becoming the norm and more emotional investment in the space was no longer a rare exception for the best of the best, but a requirement if you wanted to make your mark. It’s why Mass Effect stands the test of time so remarkably, and our love for it is both a testament to everything it achieved and a damnation of how the medium has, for so long, failed to move on.