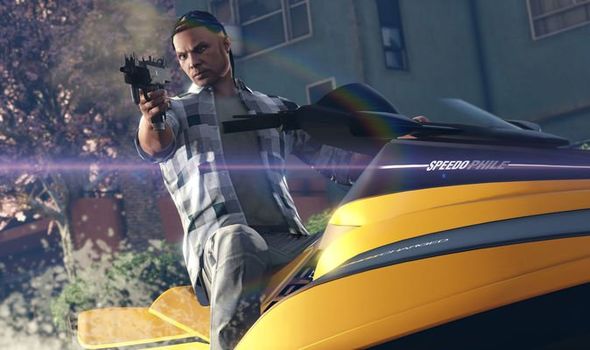 A start time hasn’t been confirmed but past releases may give an idea of when the GTA 5 Online summer update will be out.

The Diamond Casino update, when it launched last December, was out in GTA 5 Online between 9am and 10am UK time.

However, the only stumbling block to this is the recent Red Dead Redemption 2 summer update launched much later that this, arriving around 2pm UK time.

So if Rockstar follows this pattern then GTA 5 Online fans could be waiting longer than usual for the arrival of the Grand Theft Auto summer update.

The Rockstar Games Twitter confirmed the release date of the GTA 5 Online summer patch on Friday.

“Featuring tense new co-op missions launched from your Super Yacht, new Open Wheel Races, a fleet of new vehicles and much more. Summer in Los Santos has something for everyone.”

While in a blog post the Grand Theft Auto makers went into detail about what fans can expect from the GTA 5 Online summer update.

Here’s what they said: “Make the most of the remaining dog days of the Southern San Andreas summer with a host of new activities hitting GTA Online next week. Featuring everything from tense new co-op missions launched from your Super Yacht to the track-based thrills of new Open Wheel Races, to a fleet of new vehicles to acquire and much more, Summer in Los Santos has something for everyone. 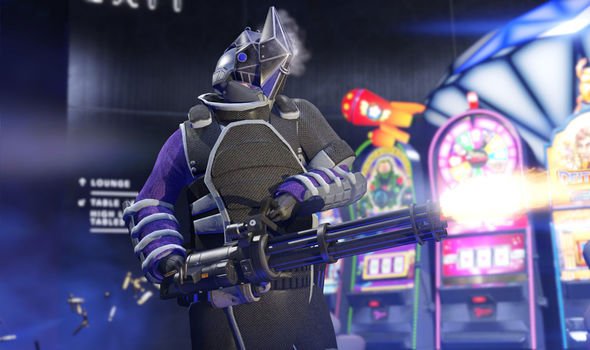 “Galaxy Super Yacht owners will be able to engage in an all-new series of missions, either alone or with up to three shipmates. Everything from deep-sea diving to high-speed hi-jinks on the high seas, there’s action for sailors of all stripes.

“Between deliveries and sales, the upwardly mobile can take to the streets in new Business Battles in some surprising locations for serious rewards. The Diamond Casino & Resort will also see a range of Adversary Modes taking place on the premises.

The GTA 5 Online summer update won’t be the only big patch arriving in Grand Theft Auto Online this year.

Rockstar Games has also teased that the “biggest ever” Grand Theft Auto Online update will be arriving in 2020, bringing with it the return of heists.