Fire Emblem isn’t what you would call a risk-averse series. Even in the 90s, its brutal difficulty set it apart from the pack, punishing players’ foolhardy mistakes by permanently killing off units when they died in battle. Awakening, the most well-known entry in the series, took a risk when it combined that difficult strategy gameplay with dating-sim aspects, letting you play matchmaker with your units. This created fantastic (and sometimes heartbreaking) stories where your characters would meet, fall in love, sometimes have children, only to be vanquished forever in a sizable battle. With Three Houses, Intelligent Systems is once again taking some major risks by throwing out beloved staples of the series in favor of new systems and compelling twists.

During E3, I was able to watch an hour-long demo of Three Houses in action and play a single battle. I came away from that demo highly impressed with what saw I and confident this entry in an already well-loved series will be something special.  Here were some of the biggest noteworthy changes and features Three Houses is bringing to Fire Emblem and why I think they’re promising.

Warning: If you want to go in to Fire Emblem: Three Houses completely blind, do not read this. There are some spoilers that have to be discussed in order to talk about features. Nothing that the latest trailers haven’ already revealed plot-wise, but again, don’t read this if you want to go in blind.

The Structure Borrows The Right Elements From Persona

Fire Emblem: Three Houses is structured in a fascinating way. The first half of the game has you playing a professor at Garreg Mach Monastery (think Hogwarts for knights, archers, and mages), teaching students. You pick one of the three houses at the beginning of the game and become responsible for the education of the characters belonging to that house, though all the houses attend the school.

Educating them ultimately means you’re teaching them lessons that will decide what class they are, what proficiency they have, and which of their peers they build strong supporting relationships with. The whole first part of the game plays out like the social simulation aspects of Persona, with you managing your relationships with your students and living out your day to day life, choosing which activities to partake to boost certain skills or relationships.

At an unspecified point in the game, the second act jumps ahead five years in the timeline. The three houses are at war. You’ve automatically sided with the house that you selected at the start of the game. However, you’ll still be confronting the fact that many of your ‘enemies’ are the classmates of your students, and may even be former students you have interacted with.

It’s a fascinating twist that could put the horror of war into perspective in an engaging way, as you watch men and women who you ostensibly helped mold, square off against one another in deadly combat. If the first part uses its time well, emotionally tethering you to your characters, then the second could result in some devastating Game Of Thrones-like moments (especially if you’ve got Permadeath turned on). 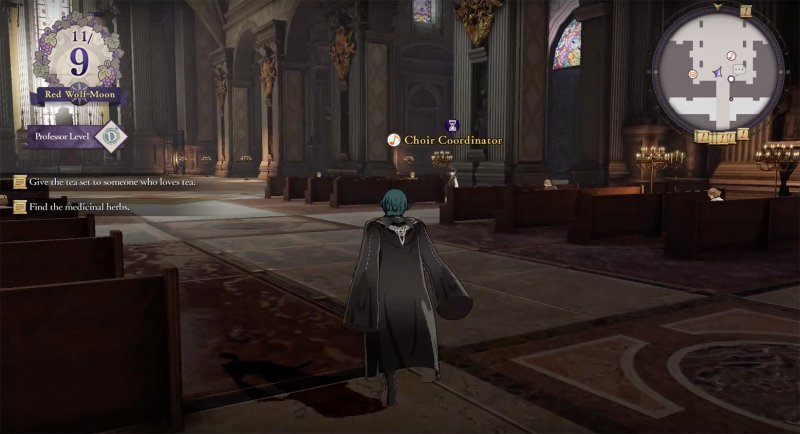 Your Hub Is Much More Impressive This Time

Awakening and Fates both gave you bases where you could interact with your units as they rested. However, this was all done through a visual novel set up in spaces that were pretty simple to navigate and didn’t offer that many sights to see. Garreg Mach Monastery is massive, a stone castle with three floors filled with classrooms, cafeterias, gardens, and various activities and quests for you to pursue.

Garreg Mach Monastery also, thankfully, has a fast travel option, so you can hop from room to room to get where you need when you’re feeling lost. 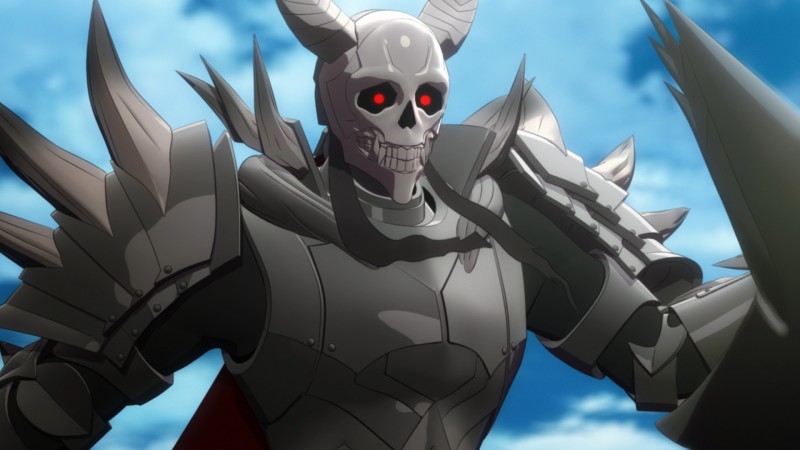 There Is No Multiplayer

During the E3 session, Nintendo revealed there is no online or local multiplayer for Fire Emblem Three Houses. The company didn’t delve into specifics when I asked why, but I imagine it was to devote all of its available resources to creating an ambitious, narratively-contained saga. 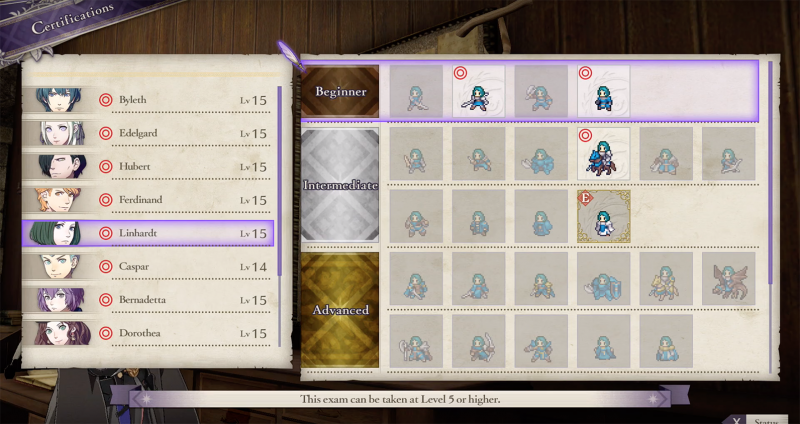 You Have Much More Flexibility With Classes This Time

In Awakening and Fates, units had a fair amount of maneuverability when it came to upgrading them or changing their classes completely. However, there was a point where that flexibility ended: you could make a warrior character into various knights, skilled swordsmen, cavalry units but into a mage, for example. With Three Houses, you can make any of your units literally any class if you’re willing to do the work.

Some characters will have proficiencies that make certain classes come to them naturally. However, if you invest in teaching students certain skills, you can change mages into dragon riders. You can even create an army of one kind of unit from your entire house if you want a clan barbarians or a coven of spellcasters at your disposal (but that’s probably a bad idea).

You also don’t have to worry about your unit’s level resetting if you decide to change their class, something that was a huge pain in previous Fire Emblem games. 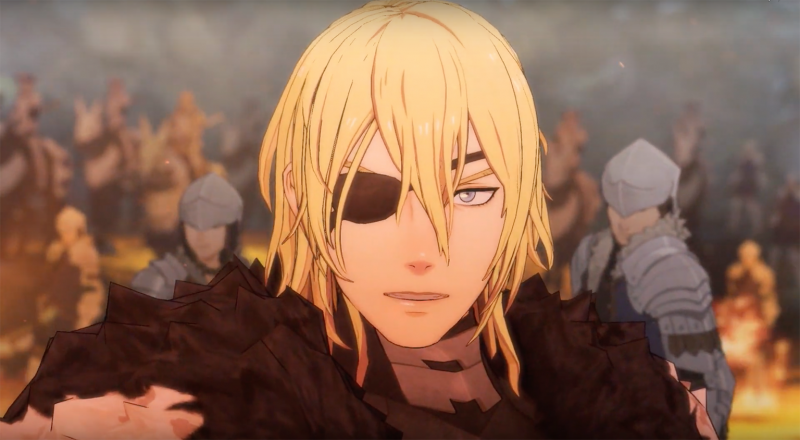 You Can Recruit Students From Other Houses

Really like that one sassy student who’s part of another house? Don’t want to kill them in the inevitable war? No worries. You can speak with students from other houses at Garreg Mach and invite them to join your house. If you have high enough skills in the attributes they respect, they’ll join you. If not, you can always beef up those skills and come back later to try and convince them to join your cause. 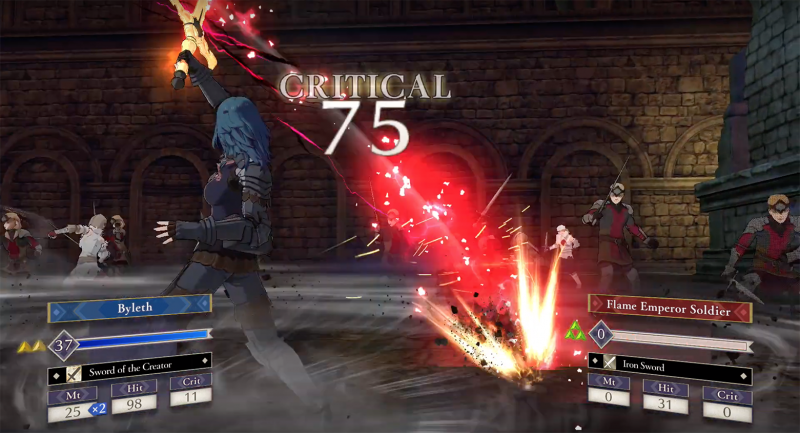 Fire Emblem’s weapon triangle is, in many ways, the foundation on which the series’ combat lies. Though the triangle has evolved since the beginning of the series with new weapons introduced to it, it basically is as follows: Sword beats axe, axe beats lance, lance beats sword. There’s always been a neatness to this simplistic system that players have long appreciated about it, with Fire Emblem continuing to build other systems on top of it. An example: the support relationships, with units situated next to each other on the battlefield receiving stat boosts if they’ve fought in another battles together.

Three Houses throws the triangle to the wayside. Instead, the power of your attacks will be determined by your units’ Combat Arts, which are essentially their special moves that they learn as they level up. One Combat Art might be useful against beasts while another might hurt archers more, and so on.

I’m a fan of this change because it means you can’t buck the system if you’re familiar with it. Removing the triangle means removing the comfort that many Fire Emblem fans have built up over the years and exposing them to a new system to master. 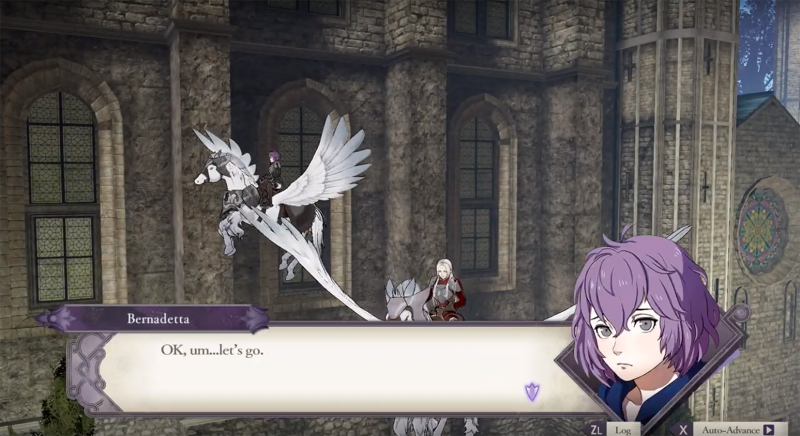 The Kids Are(n’t) All Right

Nintendo confirmed that romantic relationships would be returning in Three Houses on a livestream on June 12. When I asked for whether or not the dating aspects of Awakening and Fates would carry over into Three Houses, Nintendo said it didn’t want to dive too deep into that discussion for the sake of spoilers. However, the company did say explicitly that there would be no offspring mechanic in this game an While some matchmakers might be disappointed by that news, it makes sense within the thematic ambitions of Three Houses’ narrative, so I’m not bummed by it. 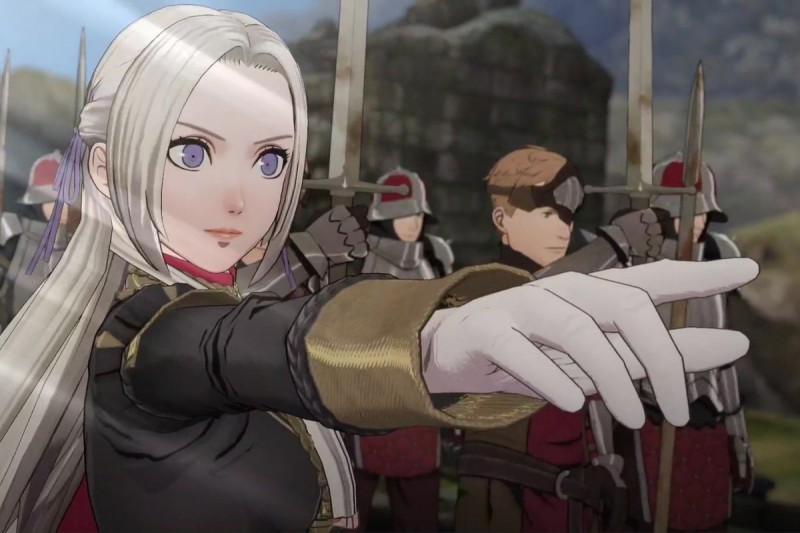 Battalions Are Your Best Friend

Another new feature in Three Houses is battalions. On the battlefield, battalions surround your unit as his/her own personal fighting squad. Each battalion has a unique effect that they can grant that unit and the units around them. For example, the battalion I saw during my battle was capable of cheering on my units. That might sound dumb, but it gave all the units nearby a 2+ move bonus, meaning they could move more spaces that turn to reach foes. Not bad.

I’m looking forward to seeing what other bonuses battalions give you. 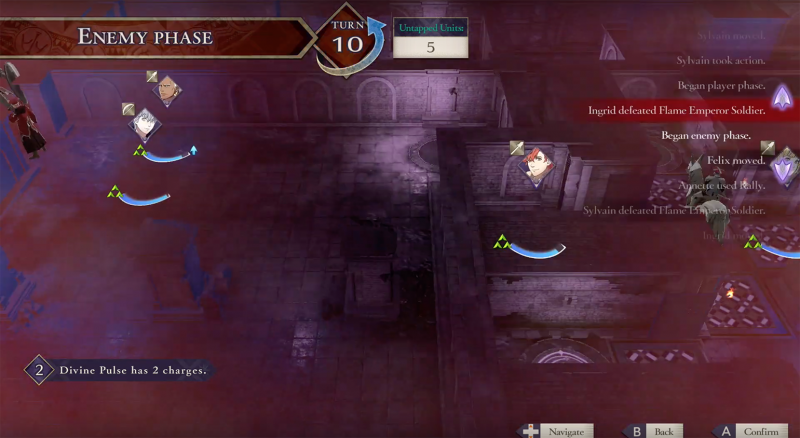 Like Fire Emblem Echoes, Three Houses has a mechanic that lets you rewind turns for a certain amount during battle. This means if you screw up, and one of your favorite characters bites it, you have a redo button to help you out called Divine Pulse.  Once you use your set amount of rewinds for a battle, they’re expended until said battle is done. In casual mode this mechanic probably doesn’t matter too much since your characters won’t perish. However for those playing on classic with permadeath turned on, that last chance could make all the difference in the world during a battle.

For more on Fire Emblem, check out our review of the previous game, Fire Emblem: Echoes, here.