League of Legends: Wild Rift is fun to play casually, but many players seek to be competitive and see how they compare to other gamers. This is why a ranking system exists, and there are some things you should know about it before playing your first game. You need to know how to progress, the various ranks, as well as the different rules that go along with it.

It is easy to start up a game and play, but only the best are able to move up and reach Challenger. Luckily, with this explanation of how the ranked system works in League of Legends: Wild Rift, you will be there in no time.

What Are The Rankings? 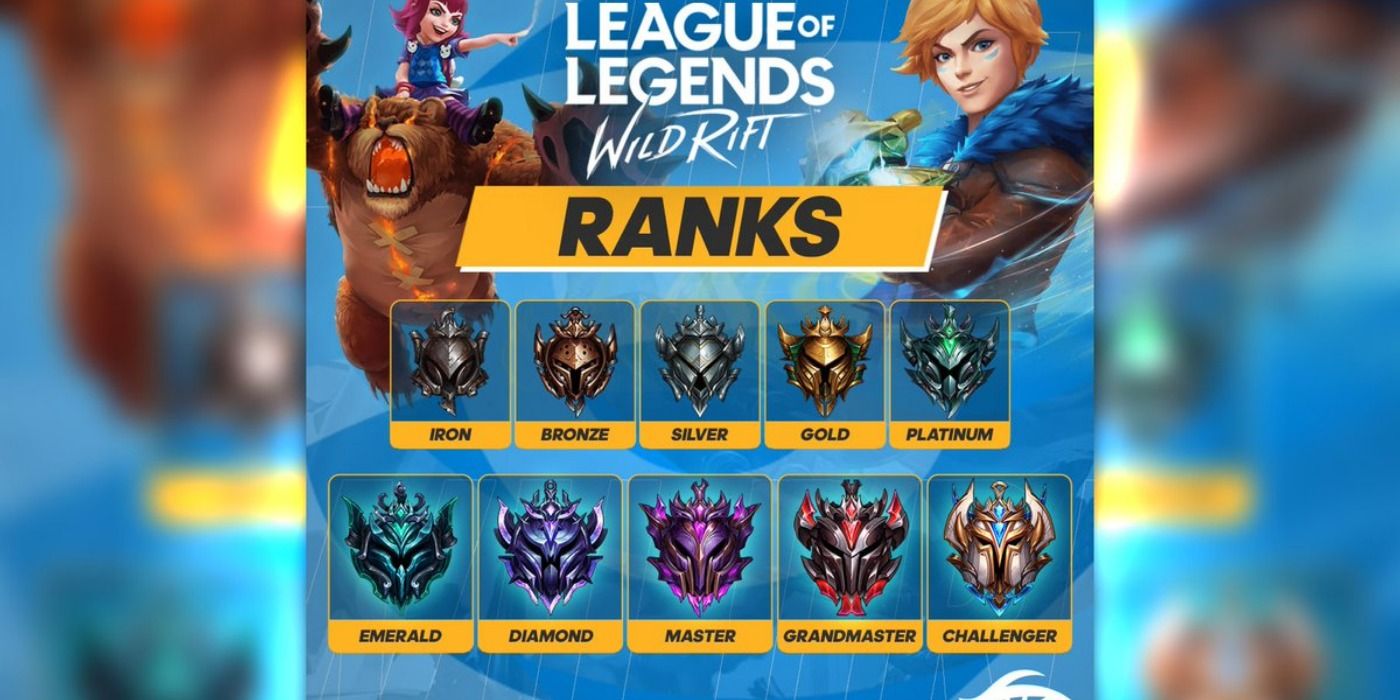 There are a total of ten ranks in League of Legends: Wild Rift and you can start playing ranked after you reach Level 10.

Here are all of the different rank tiers:

The Iron through Emerald ranks have four divisions within them, so you must progress through each rank’s divisions first before moving onto the next.

How Do You Rank Up? 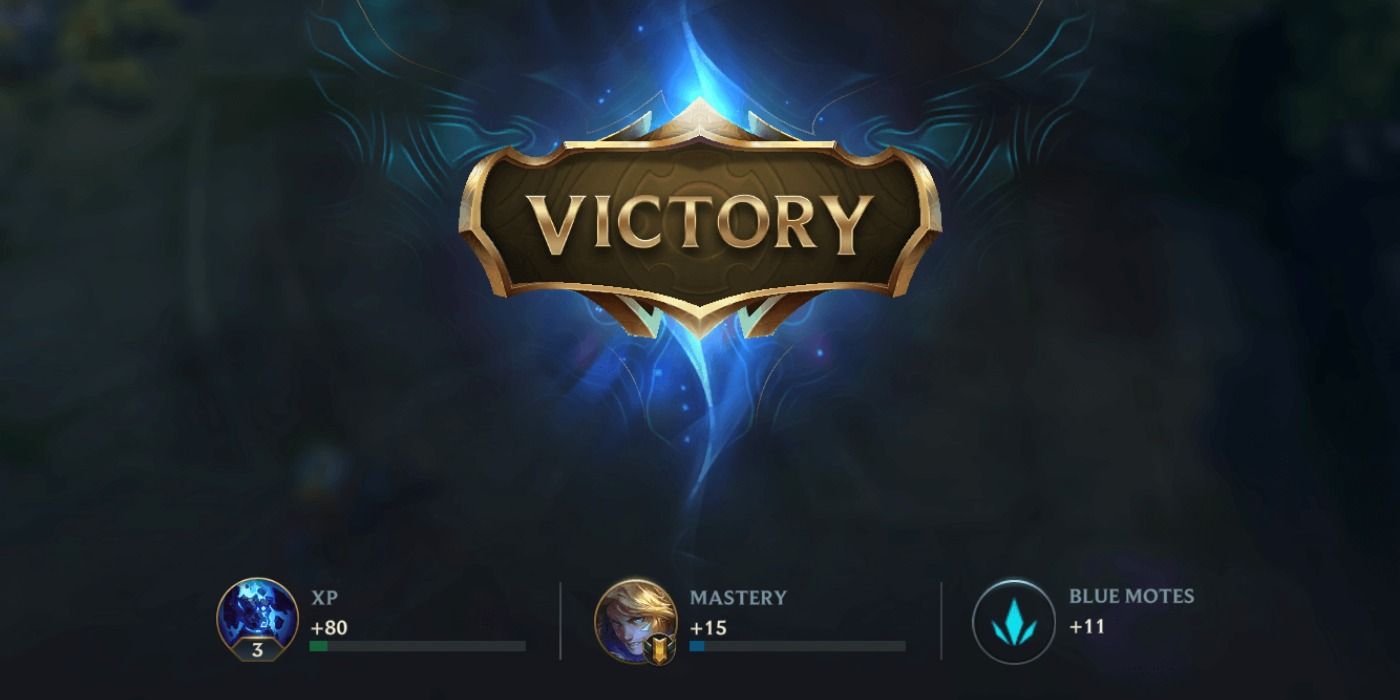 When you win a game you will earn something called a Ranked Mark, and you need a certain number of these in order to progress to the next tier. However, after earning these marks they can also be lost by losing games.

You can be demoted if you happen to lose too many Rank Marks. It is also important to keep in mind that your rank after the season ends will change, based on your current rank at the time. If you are currently in Gold or below you won’t have to worry about this as you will start where you left off the previous season, and it is just one reason it is better than the PC version.

You will need to earn anywhere from two to five Ranked Marks, and it goes up the further you travel up the ranks.

The required Rank Marks per division are as follows: 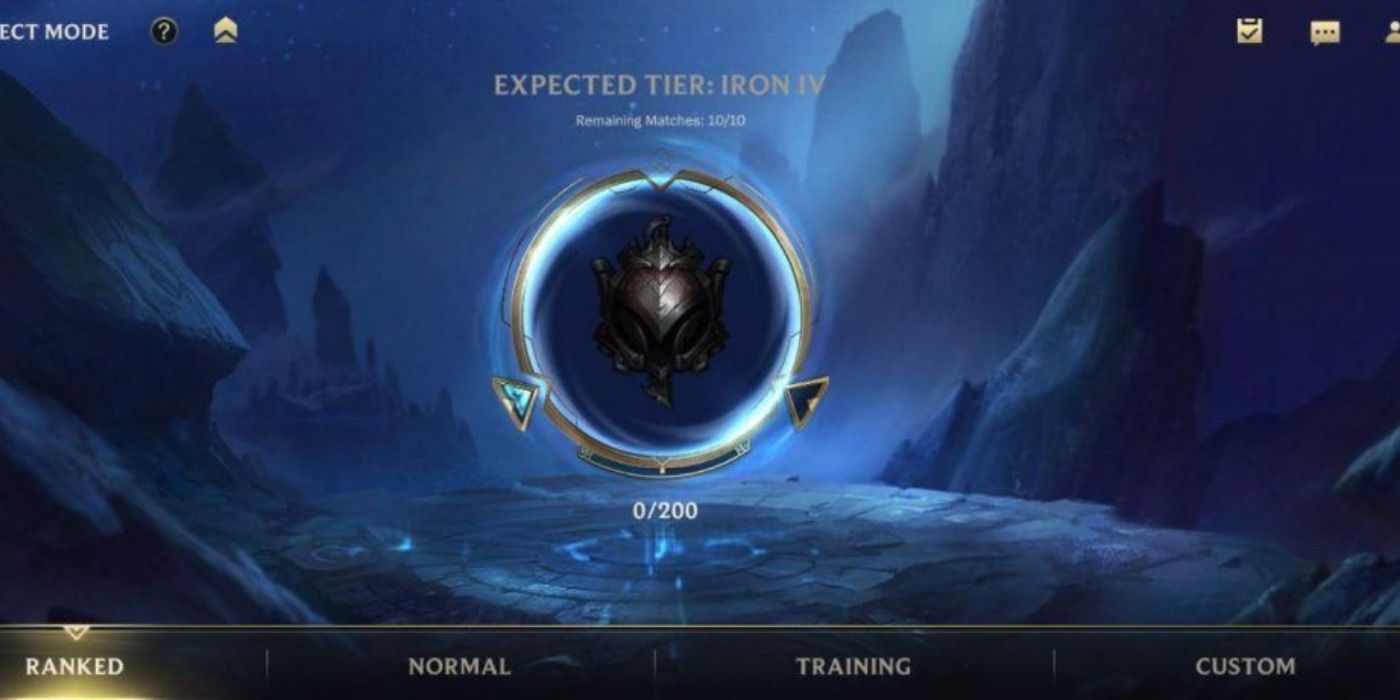 When you begin in ranked you will not be given a rank until you complete the Placement Matches. There are ten in all and after your first game, you will be given a rank.

The nice thing about this is that you will not lose any Ranked Marks, and for each match, you win you will be given two Ranked Marks as a reward. 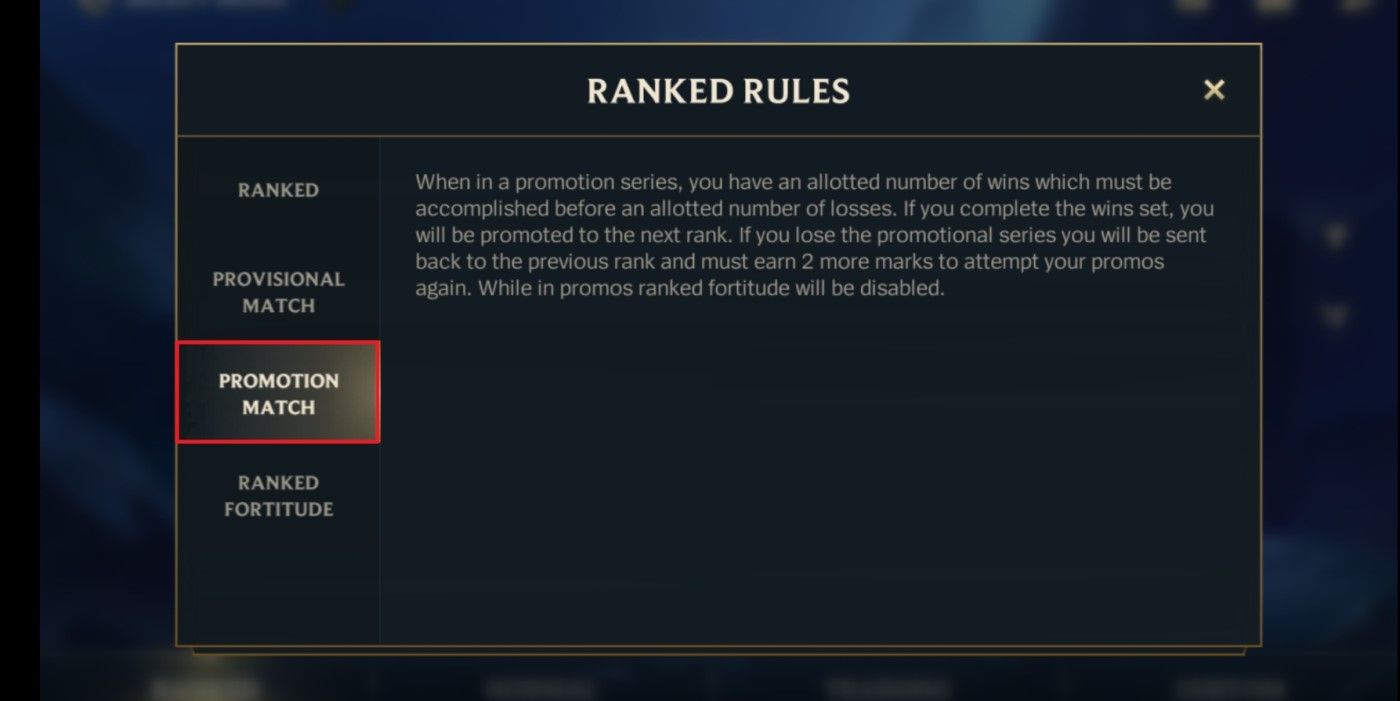 If you want to be promoted to the next rank, and not between divisions, then you need to acquire so many wins compared to losses during a Promotion Series.

Here are the requirements for success and failure during a Promotion Series:

If you are successful and manage to rank up then you will be given one Ranked Mark to start, as well as protection from being demoted back to your previous rank. However, if you lose then you will stay at your current rank tier and have two Ranked Marks removed.

Once you get into the Diamond, Master, Grandmaster, and Challenger ranks then it switches from Ranked Marks to Victory Points. You will need 100 Victory Points in order to move up a division in Diamond, but these points will be removed over time if you are inactive. 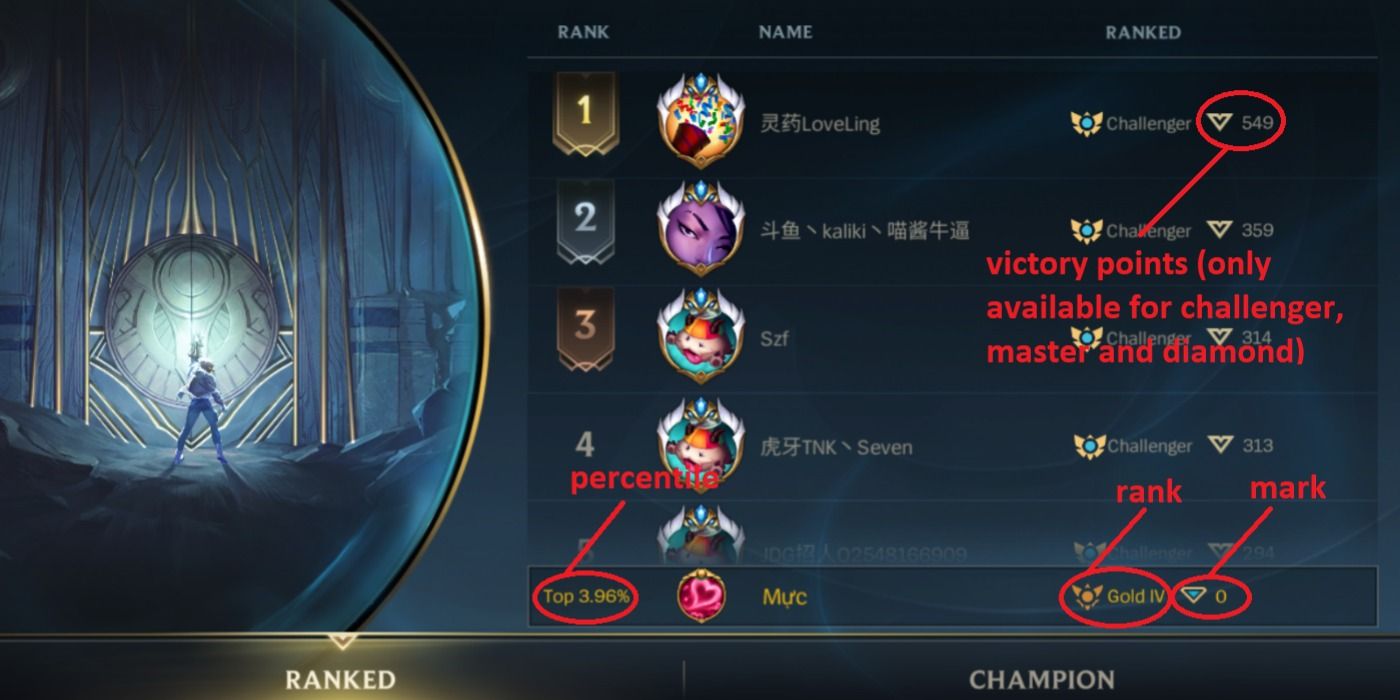 Victory Points are a bit different from Ranked Marks in the way that they are awarded, as it focuses more on the player themselves. It not only calculates points on wins and losses but also on your performance in the game. This prevents players from being carried to these more elite tiers as their stats will now hold them back.

The decay rate is based on a point system that consists of seven and joining a ranked game will add a point to your activity score. You want to keep your number above zero in order to prevent your points from being taken away from you, and it is just one reason players are ditching PC League of Legends for Wild Rift.

It is also important to note that after Diamond, the ranking is based on total Victory Points. You will then be shown which percentage of players you have ranked above in Master, and once you reach Grandmaster or Challenger you will see your actual position.

How Does Ranked Fortitude Work? 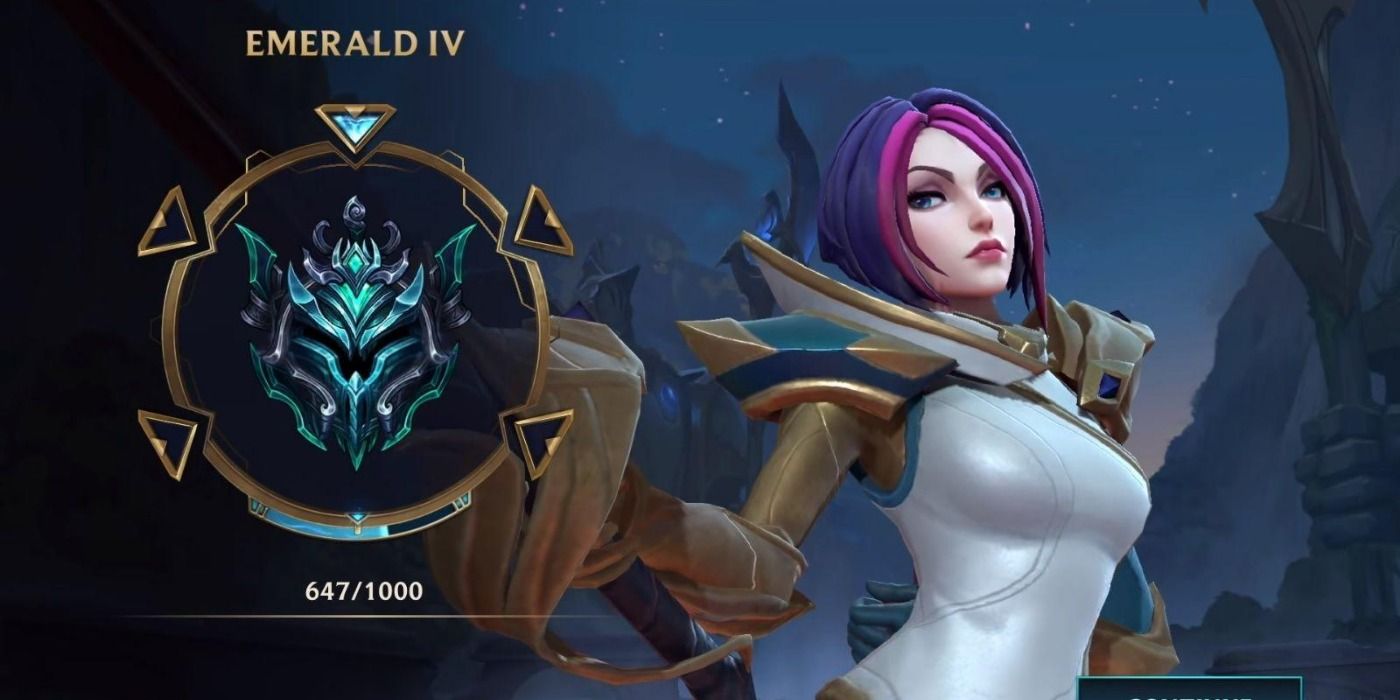 League of Legends: Wild Rift has included something called Ranked Fortitude, which is how they reward players in Iron through Emerald for playing well. It is identified by the bar at the bottom of your screen and each rank has a cap for how much you earn.

The ways in which you can earn Ranked Fortitude include:

The caps per rank for Ranked Fortitude are as follows:

You can lose points as well for negative behavior, which is why it is no wonder this game had almost three million downloads in a day, but the good news is that the perks begin when you fill the bar halfway. Once you reach this point then Loss Protection will be activated, so if you lose a game then it won’t take away a Ranked Mark, but it will remove half of your Ranked Fortitude points.

This deduction is automatic and cannot be stopped, but there are rewards for winning as well. If you manage to fill your entire Ranked Fortitude Bar then you will earn two Ranked Marks on a win, and it is well worth it to use up all of your points to do so.

Are There Character Bans? 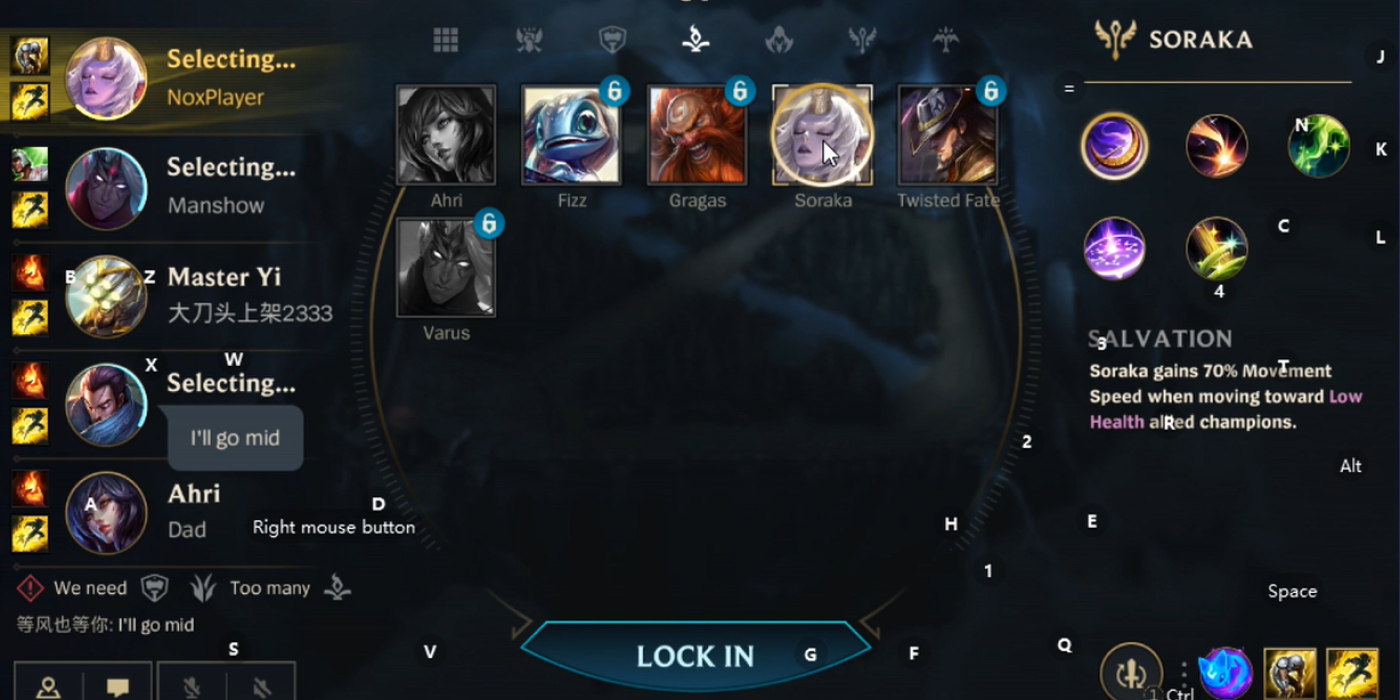 Currently, there are no character bans in ranked play, but it is expected to be added in the future when they port over other legends from the original game.

However, they have made it so choosing a legend is still a strategic move, and no two players on either team can choose the same legend. Picks will alternate between teams so you can successfully counter what your opponent may throw at you by using a particular legend, such as picking a support character to counter another.

What Are The Queues? 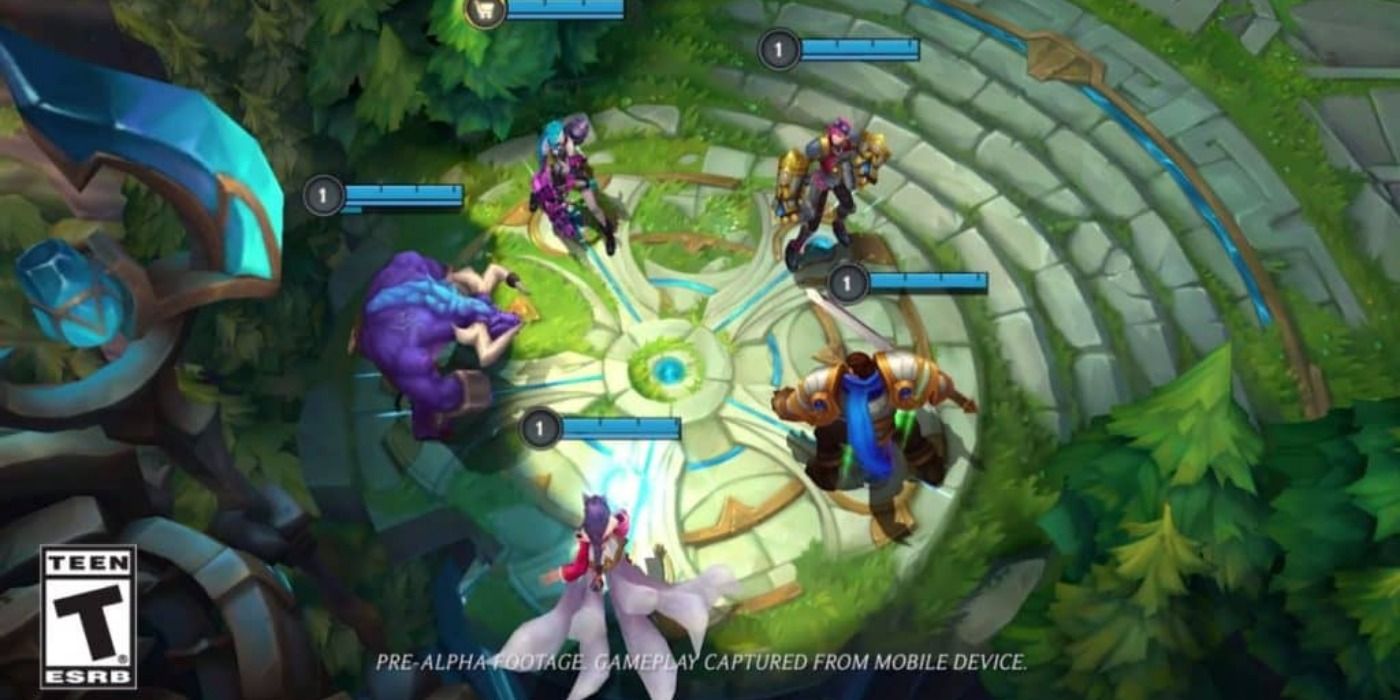 Party size doesn’t matter for the most part in this ranked system as you can queue for ranked games with one, two, three, or five players. It has created a single queue to make it easier for mobile users to play, but unfortunately, parties of four will just have to play normal games as they will be unable to join a ranked match.

You must also be within one rank tier of your fellow players in order to join a ranked game with them, and that goes for everyone in your party. This means if you are Silver then you could play with either Bronze or Gold friends, but not at the same time. 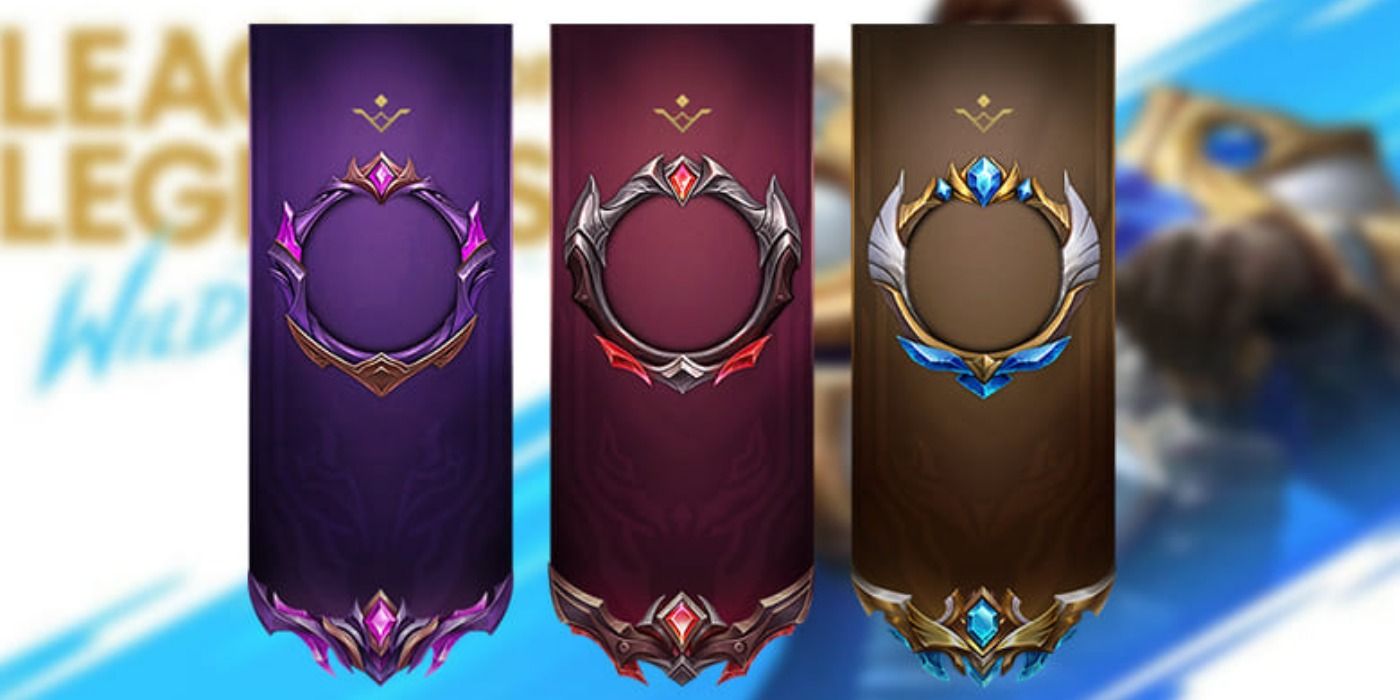 Each season new rewards will be given to players based on their final or current rank. When the season is progressing a border will appear around your icon and loading screen to show where you stand.

You will have to check their page for current rewards but you are basically guaranteed a participation icon if you play at least one ranked game.