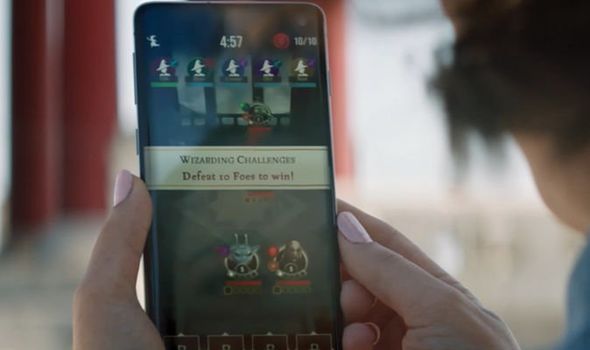 August’s Wizards Unite Community Day has been announced, along with details on when it will be happening and what new challenges will be included.

Revealing the news today, Niantic confirmed that there would be plenty of things to do and potions to make for the big event.

The good news is that fans don’t have long to wait to get stuck into the next Community Day from Niantic.

The dev team has revealed that the new Wizards Unite event will be held on Saturday, August 10.

They have also announced how long the CD will last and the start times for each region.

“Get ready to head out around your neighbourhood to help contain the Calamity during this month’s Harry Potter: Wizards Unite Community Day!” a message from Niantic reads.

“On August 10, meet up with friends to level up even faster as you’ll earn a variety of bonuses that will help you take on Wizarding Challenges together.”

A big part of the new Community Day event will be participating in the challenges, which will offer more EXP than usual.

You can play them solo – but for a better chance at defeating the Foes – you can battle with up to 5 players in a group.

When you play with other players, you can also earn a larger reward. Fortresses with active Wizarding Challenges appear on the Map surrounded by a green aura.

Another big perk of the August event will be the Free store pack featuring Spell Energy from the Diagon Alley shop being released to fans.

For a full rundown on everything that is happening during the August Community Day, you can find the official Niantic details below:

XP bonuses when participating in Wizarding Challenges, with additional bonuses for playing with friends.

Potions brewed using a Rental Cauldron will have their brew times reduced by 33%.