Fighting the forces of evil can make any adventurer hungry, which is why almost every MMORPG has some variation of a Cooking profession. In World of Warcraft, Cooking isn't just fun, it's an important secondary skill that should be a priority for every character.

Dragonflight saw a lot of positive changes to the game. Cooking also went through a lot of tweaks and improvements, so before something as glamorous as dragon-riding distracts our attention, let's walk through a Cooking guide for the most recent incarnation of World of Warcraft. 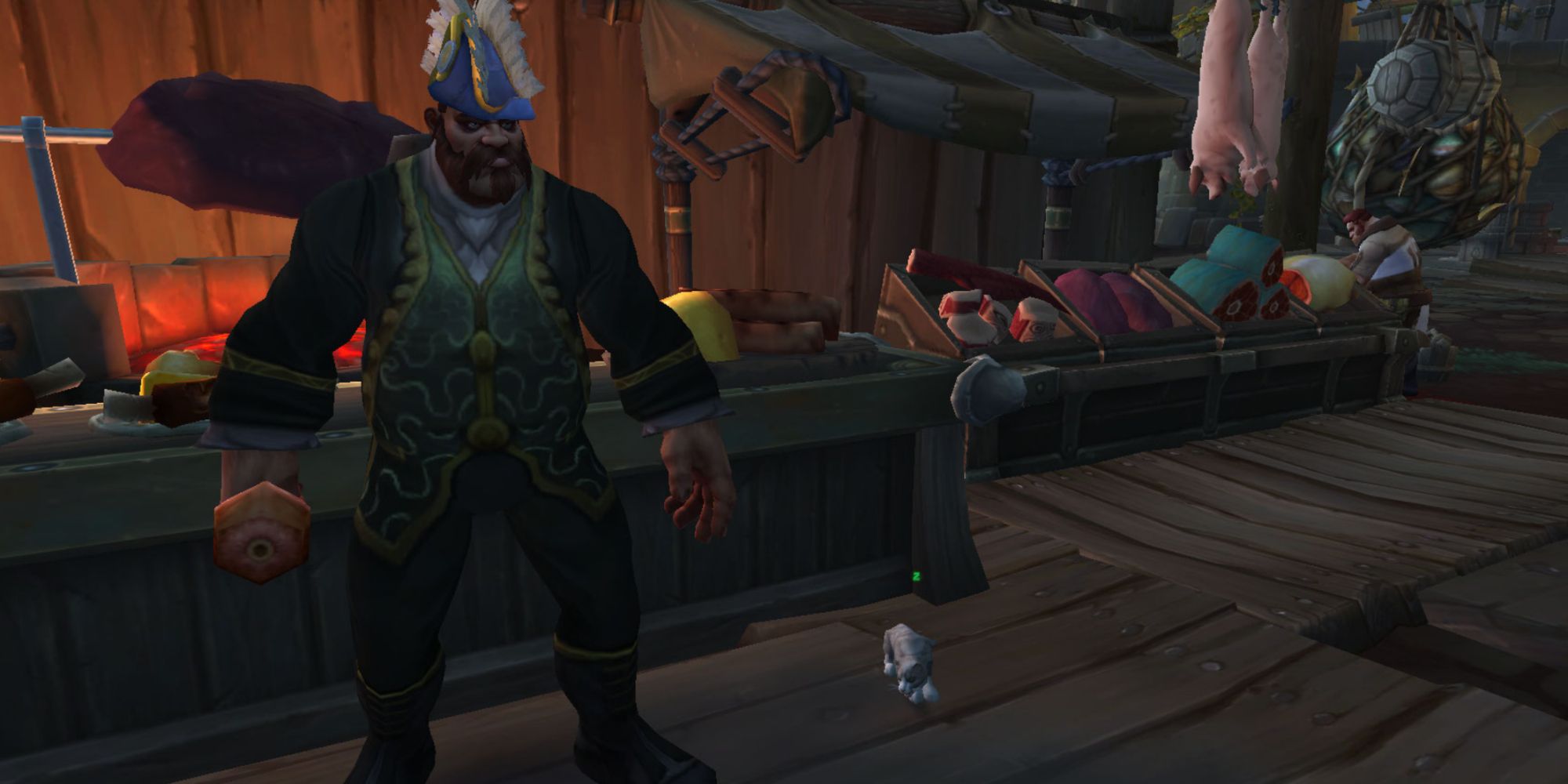 Like many other professions, Cooking has gone through some changes since Dragonflight dropped. The Cooking UI now offers you a place to put your accessories and tools along with tracking all your culinary knowledge and progress.

Lists of recipes are organized by zone, following the path left by previous expansions, and these different regions are organized in your Cooking window. The Filter option on the top is used to show you which recipes you know for which region. 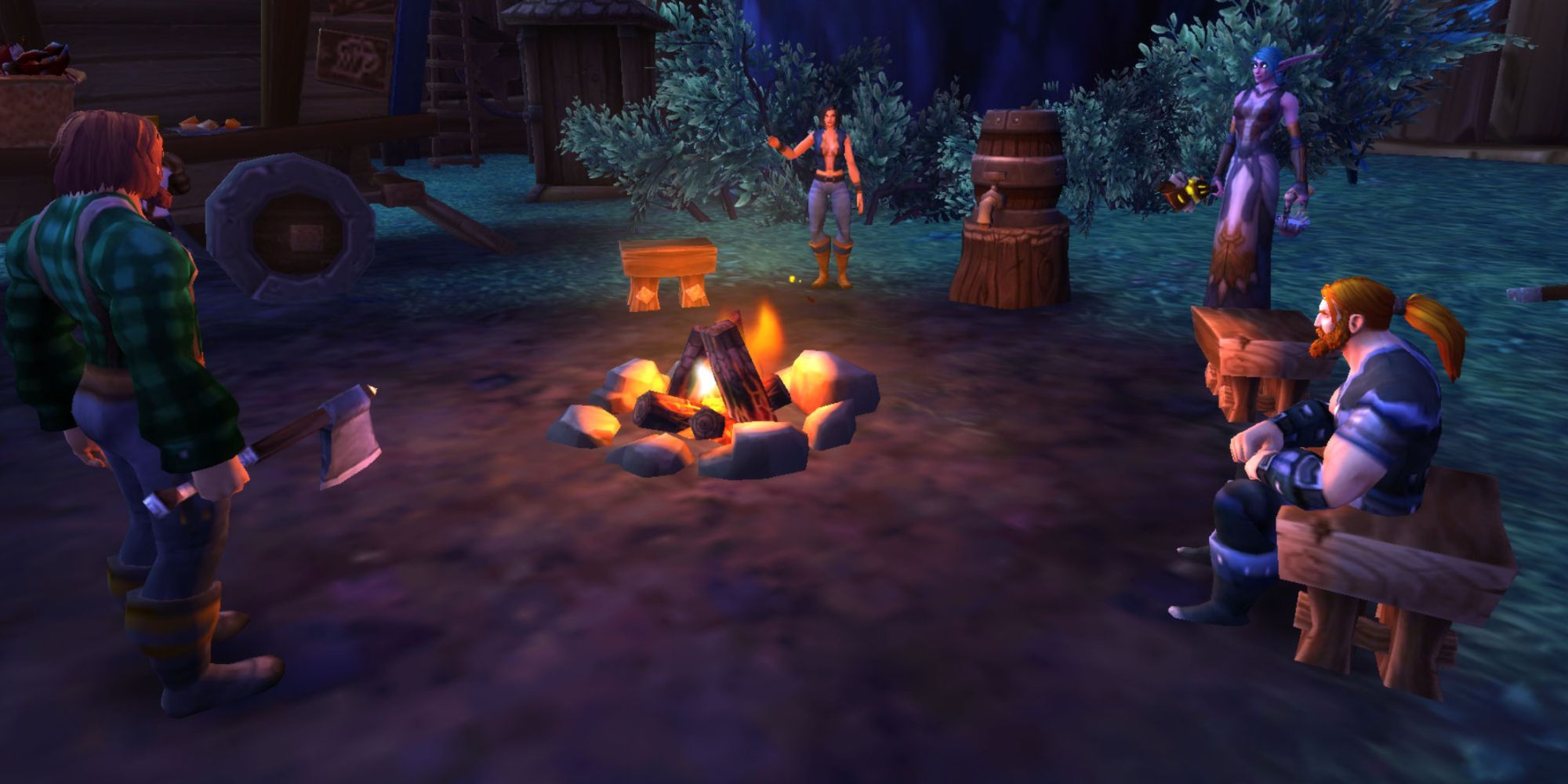 You'll be trained in Classic and Cataclysm when you first learn the Cooking profession. It takes some traveling to find trainers from other expansions. Some of these zones scale with your level so you can visit them and learn the recipes anytime, but others are not accessible until at least level 45.

Making some of the recipes might not be level restricted, but the consumables often are. Not all of the recipes and the skills needed to obtain the ingredients are restricted by level, but some of the areas where you find them are. You won't be able to learn any local recipes or grind up your level for a zone until you get training for that area.

Every capital city in the Eastern Kingdoms has a cooking trainer, and many of the smaller ones as well. You don't have to visit all of them for training or recipes. However, here are a few that all aspiring chefs should visit at some point.

Master Cooking, The Burning Crusade To Warlords Of Draenor

All of the following zones where you learn Cooking separately can be leveled at the same time as Classic and Cataclysm. Visit these specific trainers or find these special items in the open world to learn the local Cooking skill.

These Cooking zones are only available after your character reaches a certain level, and the trainers there won't teach you anything until then. All of these areas are neutral and can be accessed by both the Horde and Alliance. 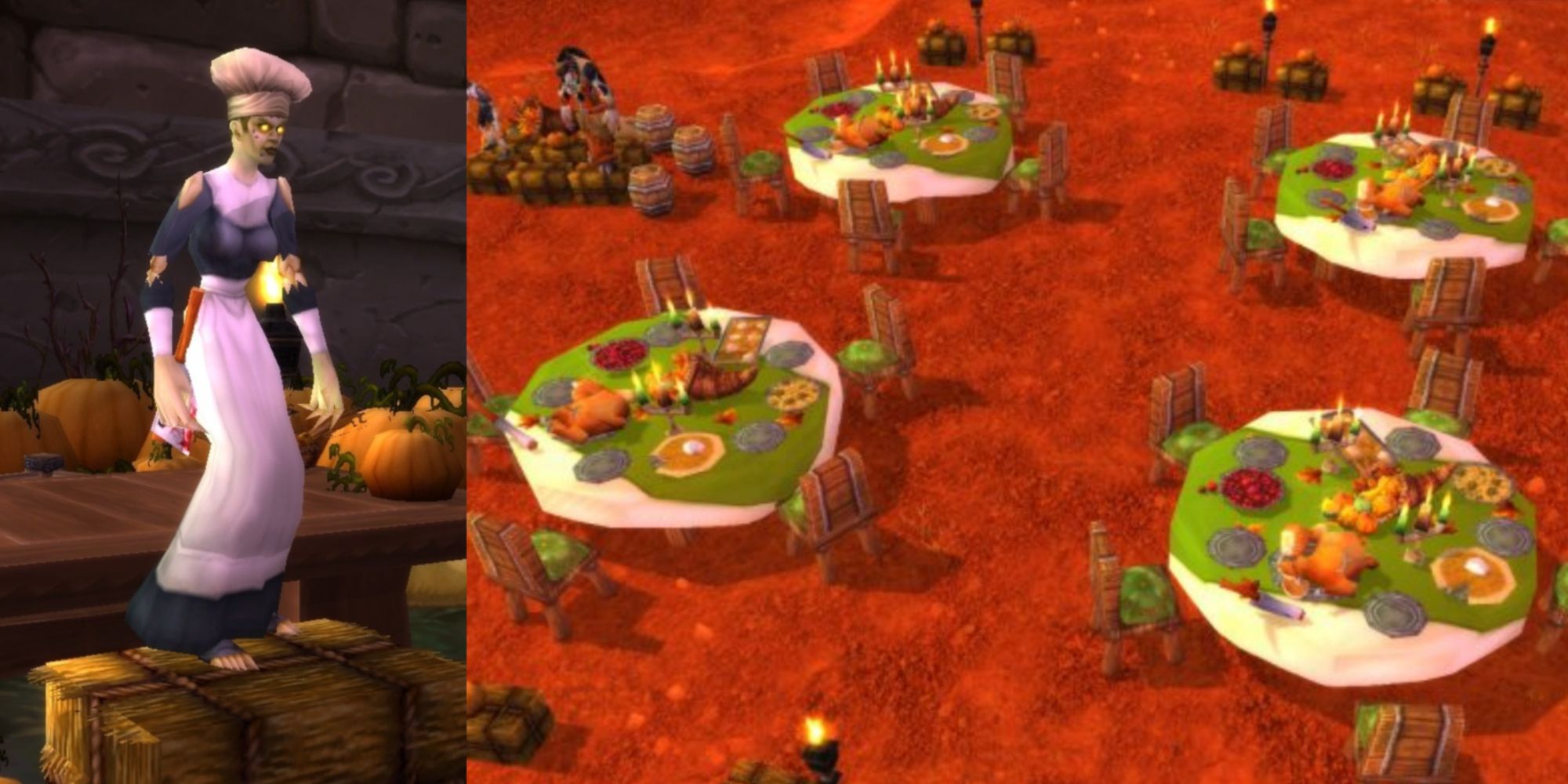 The following guide assumes that you're levelling your Fishing skill at the same time as your Cooking. Any recipe at the same level will get you there just as quickly. However, this is the most highly recommended method to use, since you're grinding two birds with one stone.

Don't worry about buying books or finishing quests to level up. All you need is gold to cover the training and travel costs.

One way to go from 1 to 300 cooking in one day is during a World Event called Pilgrim's Bounty, which takes place in November. Each of the special holiday dishes is for a different level, starting at one, so you can use the festivities to max your level out. This only benefits the Classic and Cataclysm zones.

Start with buying the recipes for Brilliant Smallfish, Longjaw Mud Snapper, and Bristle Whisker Catfish. Trade vendors and Fishing trainers in Brill and Goldshire have them.

When you reach Pandaria, where Cooking is more important to the local culture, you can learn recipes from different categories depending on the method of cooking used. There are six of these categories along with a whole library of recipes. In Legion Cooking, you can learn new recipes by sampling other dishes.