In the late 1980s, the era of PCs began. We only remember when the Pentium I came out – there was no more expensive computer at the time in the world.

The Rise Of PC Games

The whole world was obsessed with the advent of new technologies. With the development of computers, both for business and commercial purposes – the development of the PC gaming market has begun in parallel. In the earlier period, games were mostly played on consoles. Poor graphics, squeaky sound and bugging – we didn’t mind it.

On the contrary, we were spending hours in front of the TV. We played Pacman, Tetris, Harrier Attack and enjoyed it. 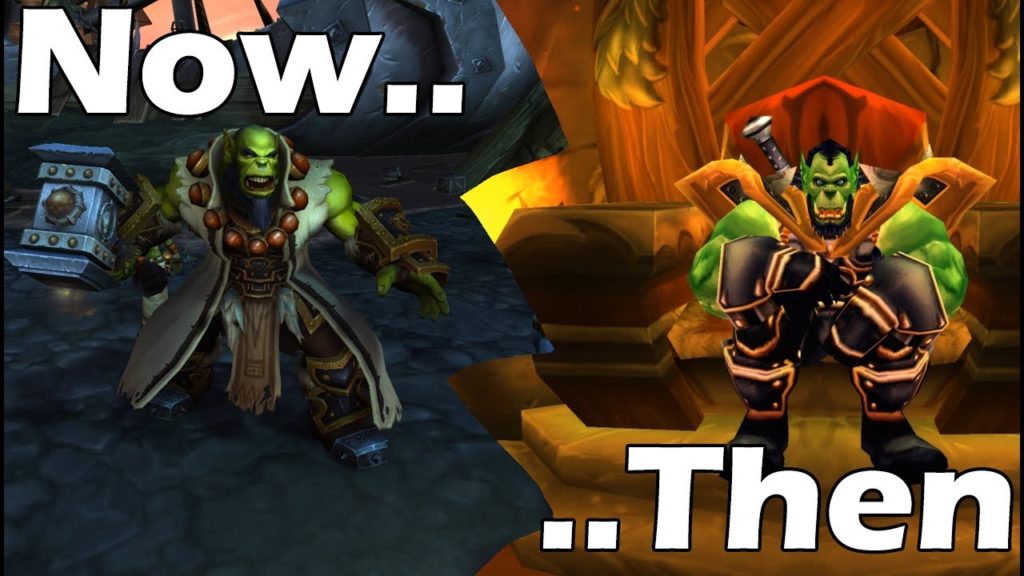 PC technology progressed rapidly in the 1990s, and the gaming industry was following as well. The market was blossoming, and the competition was hard. They were racing day by day to cheer us on with new games like FIFA, NBA, Aladdin, etc. Everyone could find something for themselves.

When Did Gaming Become A Business?

In the mid -1990s and early 2000s, certain companies realized by examining the global market that games were not just fun, but also a serious financial market. In addition to standard PCs – PC consoles have emerged and flooded the world. More and more homes, in addition to a desktop computer, also had a PC game console.

There were no longer rules or even age differences. These games were played by everyone, from children to adults. Technology has grown at a rapid pace followed with it the development of the video game market. The 21st century brings major innovations, both in the computer and the gaming world. One thing followed another.

Video games were no longer just fun, but an opportunity to make some serious money. With the proliferation of the internet, the game maker market was expanding as well. Some companies were seriously developing games that were not only fun. They also provided the opportunity to become a serious player and make good money.

The Advent Of Online Games 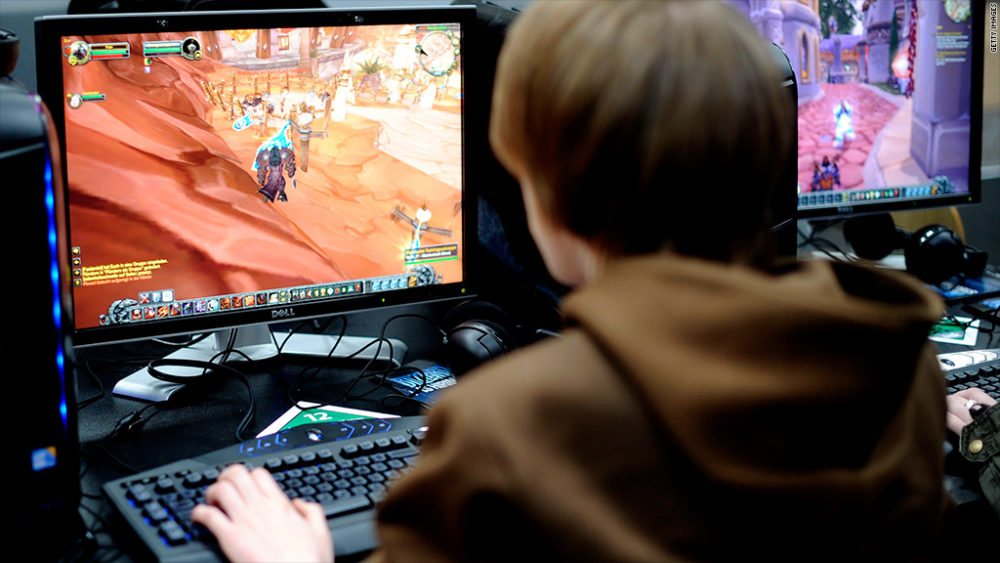 With the advancement of the gaming industry, special websites and portals are starting to open. Now players can follow but also play certain games online. Some of the game options are free, while some are paid. There are also games that you can play on your own, while some of them are played within a team. Serious players in the gaming industry are beginning to realize that they can make good money from playing games. In the beginning, online tournaments were played to see who is better and who crosses the levels for a certain amount of time. After that, the games got a whole new meaning.

Being A Gamer As A Profession

Playing games requires a lot of time to spend on the computer. Regardless of the time – players who play on the same team are not always in the same time zone. The appetite for profit began to grow. Gaming and developing industry have become a lucrative business that brings millions. The development of gaming platforms and even mobile phone applications is also increasing.
Earnings began to reach more than 3 average monthly salaries.

At one point, e-sports began to bring players the annual revenue of $ 50,000- $ 70,000. It may seem ridiculous, but gaming has become the fastest growing industry. Forbes’s list of the richest people also proves this claim. Thirteen E-Sport organizations and teams are worth more than $ 100 million. Some E-sports organizations have over 20 million followers on their networks. Gaming competitions have an audience of over half a million people.

We must emphasize that South Korea is the first to establish professional leagues, tournaments and competitions in this field. Today, the largest tournament in the world and the largest prize pool is the famous The International Tournament in Seoul.

Professionals In World Of Warcraft Game 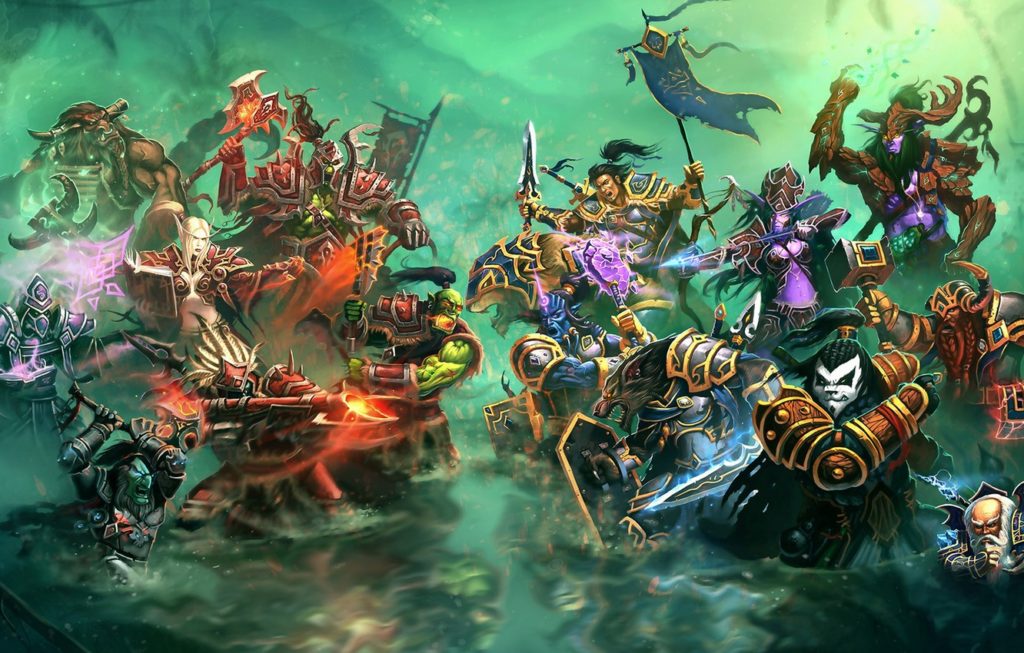 The World of Warcraft game, with all its ups and downs, has been able to sustain itself on the market for 14 years. Interestingly, they have a multi-million dollar player base from around the world. The Battle For Azeroth platform has managed to become a best-seller so far. The development team of Blizzard Entertainment publishers has made every effort to invest a lot in this platform.

The introduction story itself features flawless drawings, illustrations and animations. This adds tension to the players throughout the game.

“Battle For Azeroth” in its sequel begins after winning the legion. Sangeras’ sword wounded Azeroth during the fight, and the horde and alliance went to war because of problems from the past. Of course, if you have already had negative experiences in these sequences, you can strengthen your characters. How? Click here if you want to buy BFA boost. Just choose the character you want to boost and allow yourself to win the level more easily.

Complexity Of The Game

Players must honour their fraction and prevent the destruction of Azeroth. “Void Lords” are waiting to take advantage of the situation and reap the benefits of this battle. Players are also given a new assignment, to help Azeroth. It’s a trip to the New Continent – KulTiras. They have to find new allies there.

Unfortunately, the worst thing about the players who have not played the previous platform – the Legion – is that they will not be able to unlock the two allied races. It will take them four to five hours to complete the story in some zones.

At the same time, they must have a good reputation, which sometimes lasts from 7 to 10 days. It’s one of the flaws and bad moves towards consumers of this game. No matter if it’s serious players or amateurs who play the game just for fun. 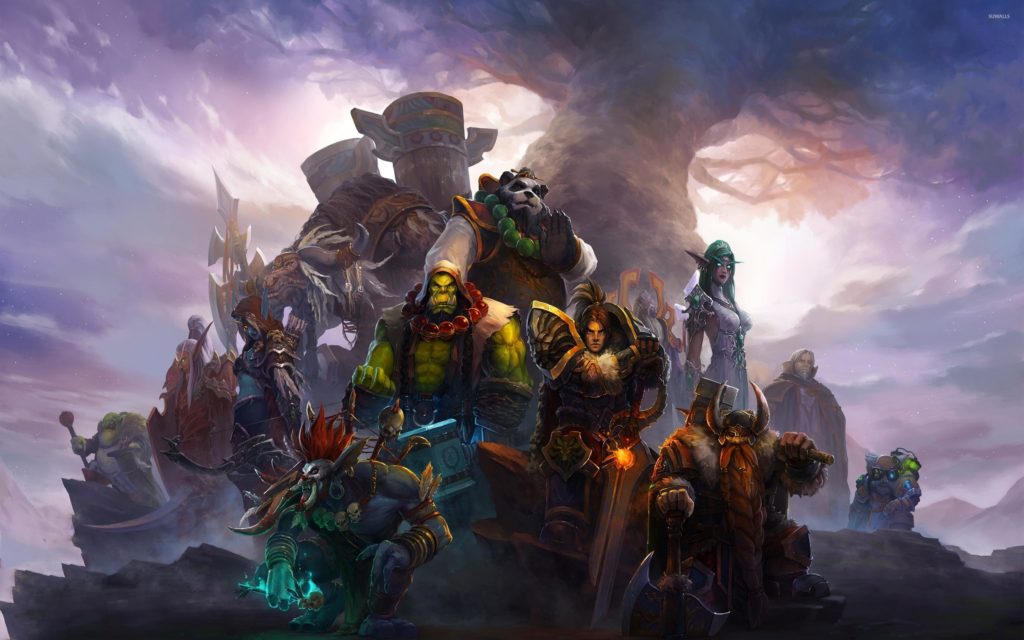 The whole story with the new continent is well thought out and has better content than previous expansions. Good music background and atmosphere under the zones – raises the adrenaline. Some zones are inspired by other games like StormSong Walley.

You may bump into anything there. For example – human-like pigs, spiders, naked mermaids, pirates, etc. The diversity of the world is well thought out, but sometimes the records from zone to zone take away the story or lose the thread. So, sometimes you feel like you are in another zone that acts separately, as an unrelated whole.

The developers also made one smart move – “war camping”. It allows players to peek into their opponent’s territory on their ships and see what rival fraction is doing. One of the most important innovations is the “war mode”, which allows fights with other players in certain segments. However, war mode, for some reason doesn’t have fiction, so it often doesn’t work properly.

The subjective opinion of some professional players is that the development team did not design the system the best they could. Players often have to rely on simulations. Looking at the technical stuff – the game’s graphics itself has changed. However, players do not think this is an adequate level of change.

The soundtrack throughout the game is well done, as are the effects. The game itself ultimately balances between amateurs, entertainment and hard-core players.

To conclude … With many drawbacks and some situations where the game looks unfinished – the development team will have to work harder to bring all things into place. Until then, enjoy playing