World of Warcraft’s Wrath of the Lich King expansion saw the addition of a nice number of new reputations to farm, which means more quartermasters with nice rewards to attain. Among the new reputations added in WotLK are the Oracles, a race of gorlocs (evolved murlocs) located in Sholazar Basin.

With that in mind, the Oracles are one of two primary reputations in Sholazar Basin, the other being the wolvar of the Frenzyheart Tribe. These two factions are in a heated war with one another, so when choosing to ally yourself with one, you make the other your sworn enemy. In other words, you may only progress one of these two reputations at a time, and cannot be Exalted with both at the same time. 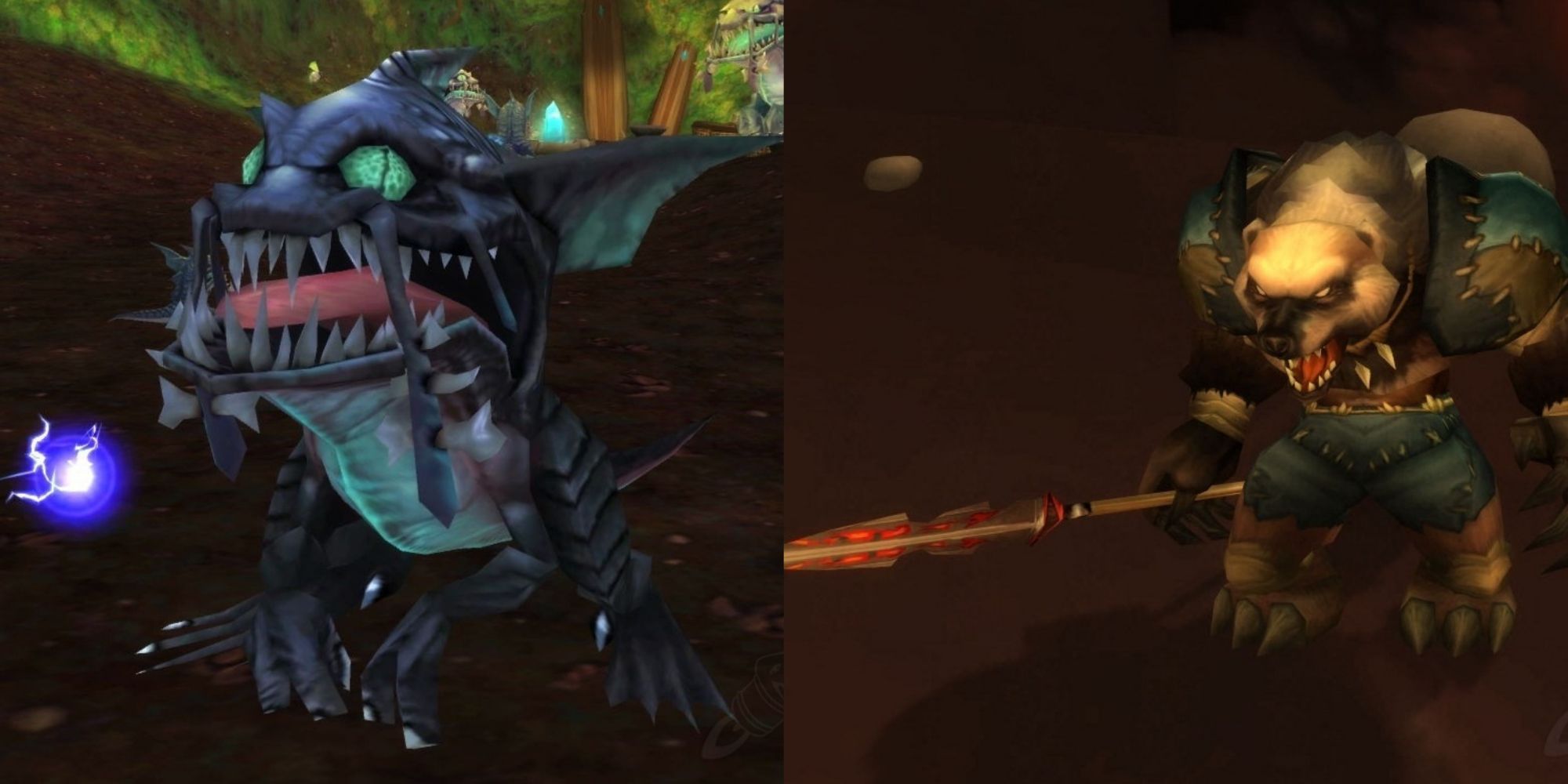 In order to unlock the Oracle’s reputation, there is a long quest chain (shared by both factions) you need to get through. The quest that kick-starts this journey is “The Part-time Hunter,” which is followed by “Playing Along.”

After this series of events, you will already be Honored with the Oracles.

Increasing Your Reputation to Exalted 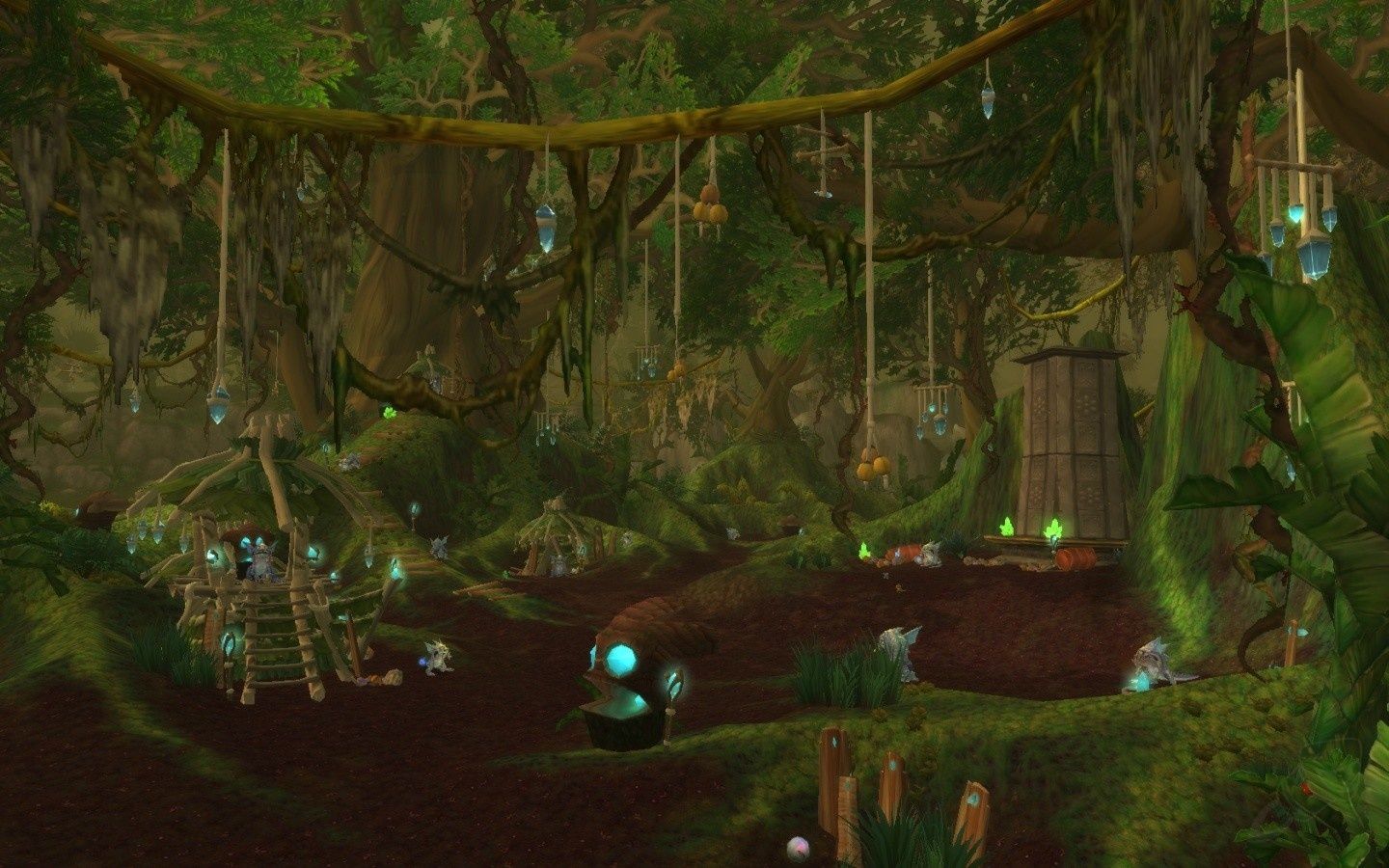 Once you’ve completed the initial, lengthy quest chain that introduces you to the Oracles (and the Frenzyheart Tribe), there is, unfortunately, no fast way to grind out the rest of their reputation from Honored to Exalted. All you can do is complete the three daily quests. There are no mobs or dungeons or raids that you can farm to grind out the reputation in one day.

If you don’t have flying unlocked, you can pay a visit to “Honest” Max, a goblin residing in K3 in Storm Peaks. He can give you a free mount usable in Sholazar Basin (and Storm Peaks and Icecrown). These mounts fly at 60 percent flight speed. 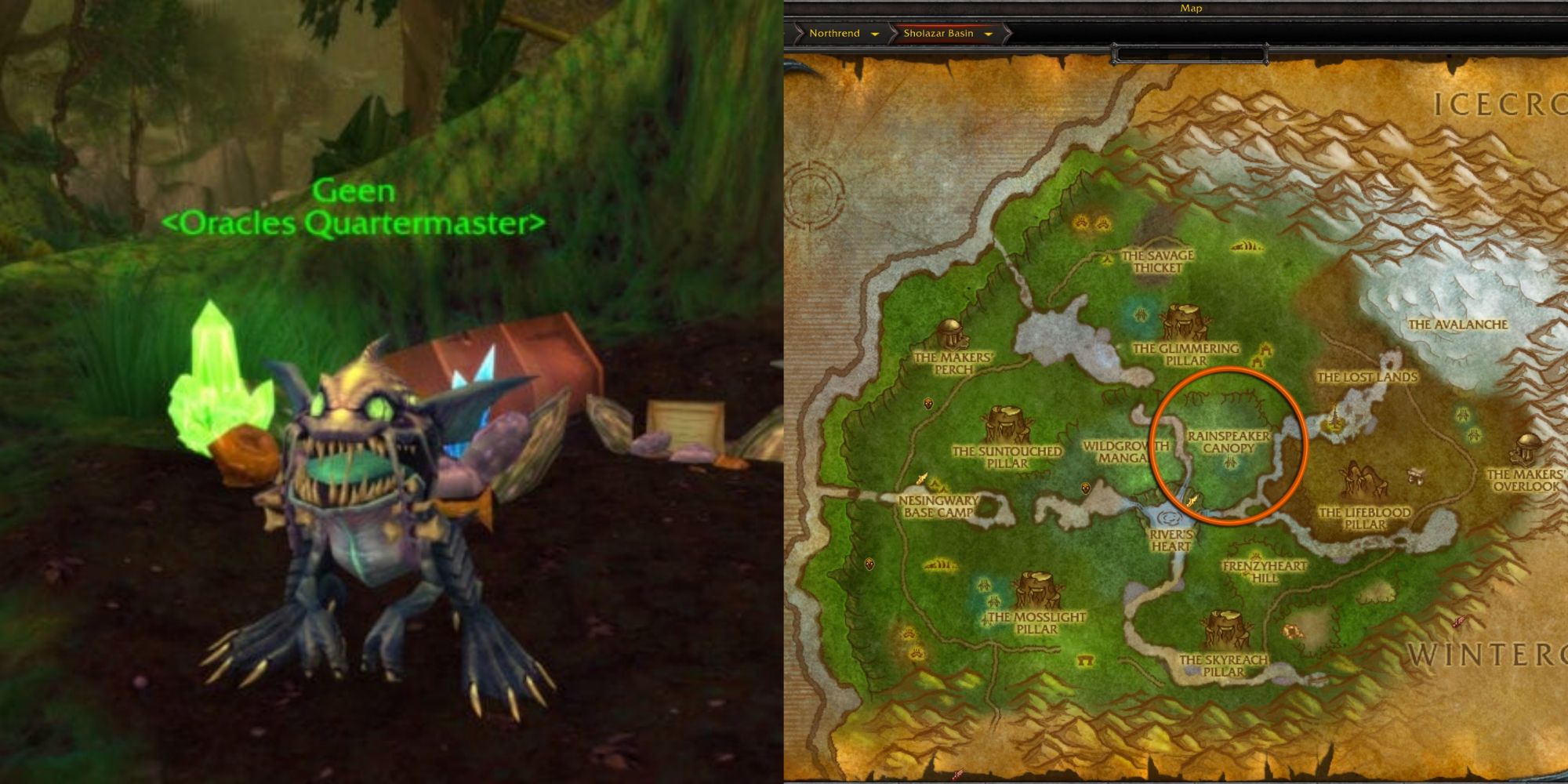 The Quartermaster for the Oracles is Geen. He is located in Rainspeaker Canopy in Sholazar Basin (coordinates: 54.6 56.2). He sells the following items.

After a seven-day incubation period, Mysterious Egg can drop one of four companion pets (Proto-Drake Whelp, Cobra Hatchling, Tickbird Hatchling, White Tickbird Hatchling), the coveted Reins of the Green Proto-Drake, or a simple Aged Yolk. You only have a six percent chance of getting the mount, while comparatively, you have a whopping thirty-one percent chance of getting the Aged Yolk, so be prepared to grind (unless the gods of RNG are on your side).

The Mysterious Egg is a unique item, so you may only carry one of these in your bag at a time. Admittedly, this is a bit annoying, considering you have to wait a whole week for it to become a Cracked Egg and openable. However, it only requires that you be Revered with the Oracles to purchase, so at least you don’t have to wait until you’re Exalted to start the luck-grind.