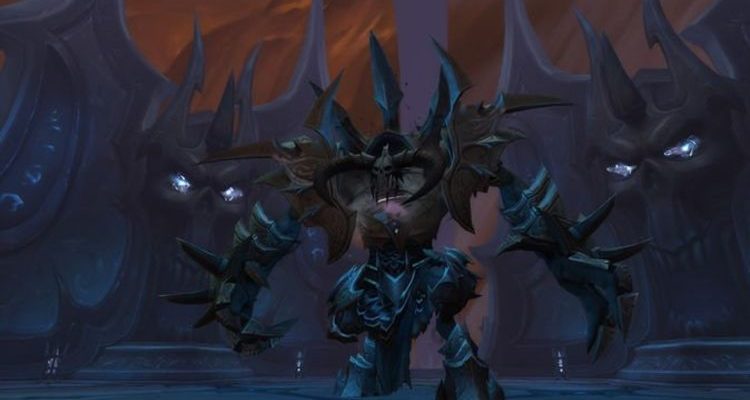 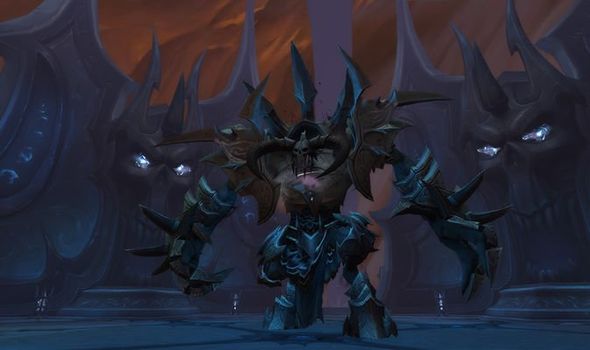 Blizzard has confirmed that the next big World of Warcraft event is hitting North American servers later today.

The release of WoW Shadowlands 9.1 heralds the launch of the expansion’s first major update, with fans eagerly pouring over the patch notes to find out what’s coming next.

The good news is that Blizzard has been preparing for such an event, and are promising to add a new Raid and mega dungeons as part of this week’s update.

Flying is also coming to most of the Shadowlands, which should make it that bit easier to explore all the new areas, like the City of Secrets.

“As part of his ongoing schemes, the Jailer has located a long-lost domain of the Shadowlands—Korthia, the City of Secrets—and dragged it from the hidden byways of the In-Between into the Maw,” a message from Blizzard reveals.

“In this new area, you’ll team up with the covenants under a unified banner to fight against the endless forces of the Jailer, and work to uncover what obscurities he seeks in this forgotten realm.”

This will mean completing quests offered by daily visitors from the covenants and earning reputation for the new Death’s Advance faction and reputation from visitor’s associated covenant.

More details regarding the new Sanctum of Domination raid and mega-dungeon at the bottom of this article.

WHAT IS THE WOW SHADOWLANDS 9.1 CHAINS OF DOMINATION RELEASE TIME?

Blizzard has confirmed that the WoW Shadowlands 9.1 Chains of Domination release date has been set for June 29 in North America and June 30 in Europe.

And from what has been shared on the official Battle Net message boards, it appears that the WoW Shadowlands 9.1 release time has been set for after 3pm PDT on June 29, in North America.

For gamers in Europe, the same patch will be launched after 10am BST on June 30, according to the released schedule.

This is based on Blizzard server downtime, meaning that if maintenance is extended, the new patch will launch later in the day.

WoW Shadowlands servers are scheduled to be down for eight hours on June 29, starting at 7am PDT.

Any delays to this schedule will be shared via Blizzard social media platforms.

More news regarding this week’s WoW Shadowlands 9.1 release date can be found below:

Gather your party and discover exotic wares and strange creatures in the new eight-boss Mythic difficulty mega-dungeon: Tazavesh, the Veiled Market. Set in a bazaar of the mysterious brokers, you’ll face off against dastardly assassins, four-armed broker guards, an infinite pirate dragon, and other enemies as you chase down a wayward broker before she can unleash the might of a stolen artifact to realize her own designs.

This Mythic-only instance can reward players with loot coveted by broker society—including a dazzling assortment of weaponry, otherworldly pets, and a mount.

To gain access to Tazavesh, the Veiled Market you’ll complete a short series of quests beginning with the Innkeeper, Host Ta’rela, in The Idyllia section of Oribos. In “The All’ey Cat of Oribos” you’ll be asked to meet up with a mysterious contact named Al’dalil who will introduce you to the world of the cartels, their complicated relationships, and their propensity for ingenious wordplay. He’ll act as your guide from time to time as you make your way through the dungeon.

For eons the Jailer was bound within The Maw. Now, his endless armies gather as he prepares to enact the final stage of his grand design. In the face of annihilation, Bolvar marshals his last remaining allies to charge into the heart of Torghast and confront the Jailer where he is most powerful.

Breach the Sanctum of Domination and slay the formidable servants of Sylvanas and the Banished One in the epic new raid opening with Season 2.

Empower your gear with Shards of Domination, a new type of powerful gem looted from the bosses lurking within Sanctum of Domination. These remnants of the Runecarver’s work have long augmented the Jailer’s armaments, but now you can seize them for yourself and turn the tables on the Banished One. Shards exude three different types of runic magic: Blood, Frost, and Unholy. These ghastly gems can be socketed into gear with Domination sockets, enhancing your characters’ damage, mitigation, or healing abilities.