For the second time in less than a year, Xbox head Phil Spencer has hinted that cult classic title 1 vs. 100 could make a comeback in the future.

When it comes to remasters and re-releases, there doesn’t appear to be any game that is off-limits right now. The trend started with obvious choices such as Crash Bandicoot and Spyro but now includes what many would have assumed to be less sought-after titles from the past such as Alex Kidd in Miracle World. 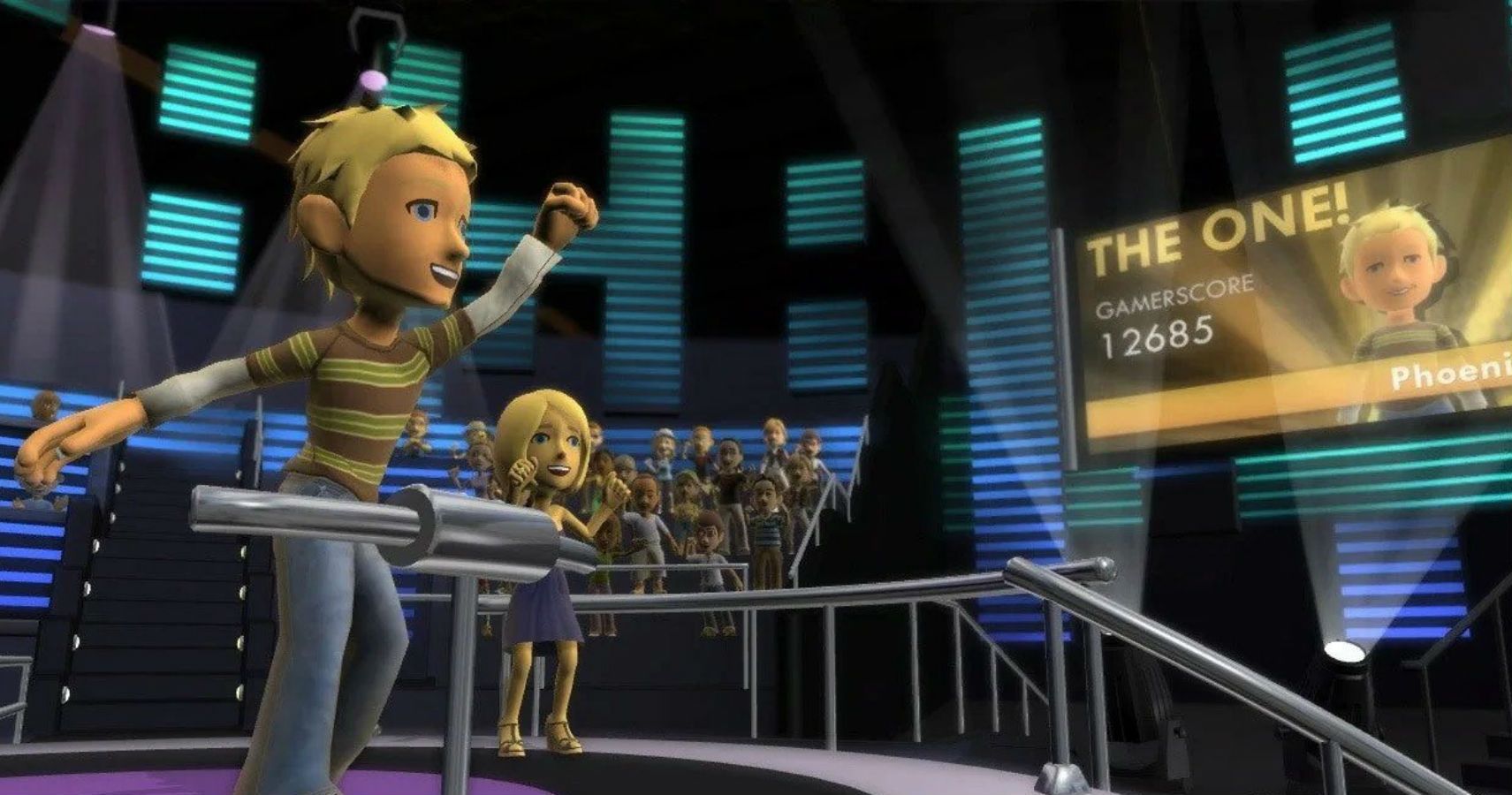 Xbox head Phil Spencer hinted that he would love to bring back 1 vs. 100 in 2019, and has now hinted at its return yet again. Spencer was part of a FanFest livestream last Friday during which he was supposed to take part in a special quiz. Technical issues prevented that from happening, to which Spencer thanked those watching for bearing with his team and that it was a learning experience for all involved.

That got Spencer on to the possibility of Xbox building a trivia game of its own. “Maybe we should even be building our own trivia game, like from our past, that allows people to play a trivia game more often, maybe that could happen,” Spencer said. For anyone who played 1 vs. 100 during its two seasons back in 2009, that’s where their minds will have immediately gone when he uttered those words.

As Spencer revealed when discussing 1 vs. 100 last year, bringing the game back will be easier said than done. The IP for it is owned by a game show company rather than Xbox itself, so it would require a working relationship with its owners or Xbox acquiring the IP. Still, with the release of the Series X approaching, and more hints from Spencer, now would be the perfect time to bring the interactive game show back.