Phil Spencer has once again tried to convince people that no matter what happens, Call of Duty games will continue to be available on PlayStation. Sony and Call of Duty-playing PlayStation owners remain fearful Spencer will take the series from the platform if Xbox manages to get its Activision Blizzard acquisition over the line.

Spencer was interviewed on Decoder this week (via The Verge) and as usual, the topic of Call of Duty and its exclusivity arose. The Xbox CEO attempted to put the matter to bed once and for all, reiterating that there are no intentions to ever take the series away from PlayStation, no matter what happens. “It’s not about at some point I pull the rug underneath PlayStation 7’s legs and it’s ‘haha you just didn’t write the contract long enough,’,” Spencer said, joking that Xbox will let PlayStation have Call of Duty for two more generations and then take it away.

Spencer explained the issue regarding his and Xbox's attempts to try and convince PlayStation it won't take Call of Duty away seems to revolve around the word “intent”. That Xbox only intends on never taking the series away from other platforms, but it will do after an undetermined number of years. “This idea that we would write a contract that says the word forever in it I think is a little bit silly,” Spencer said. 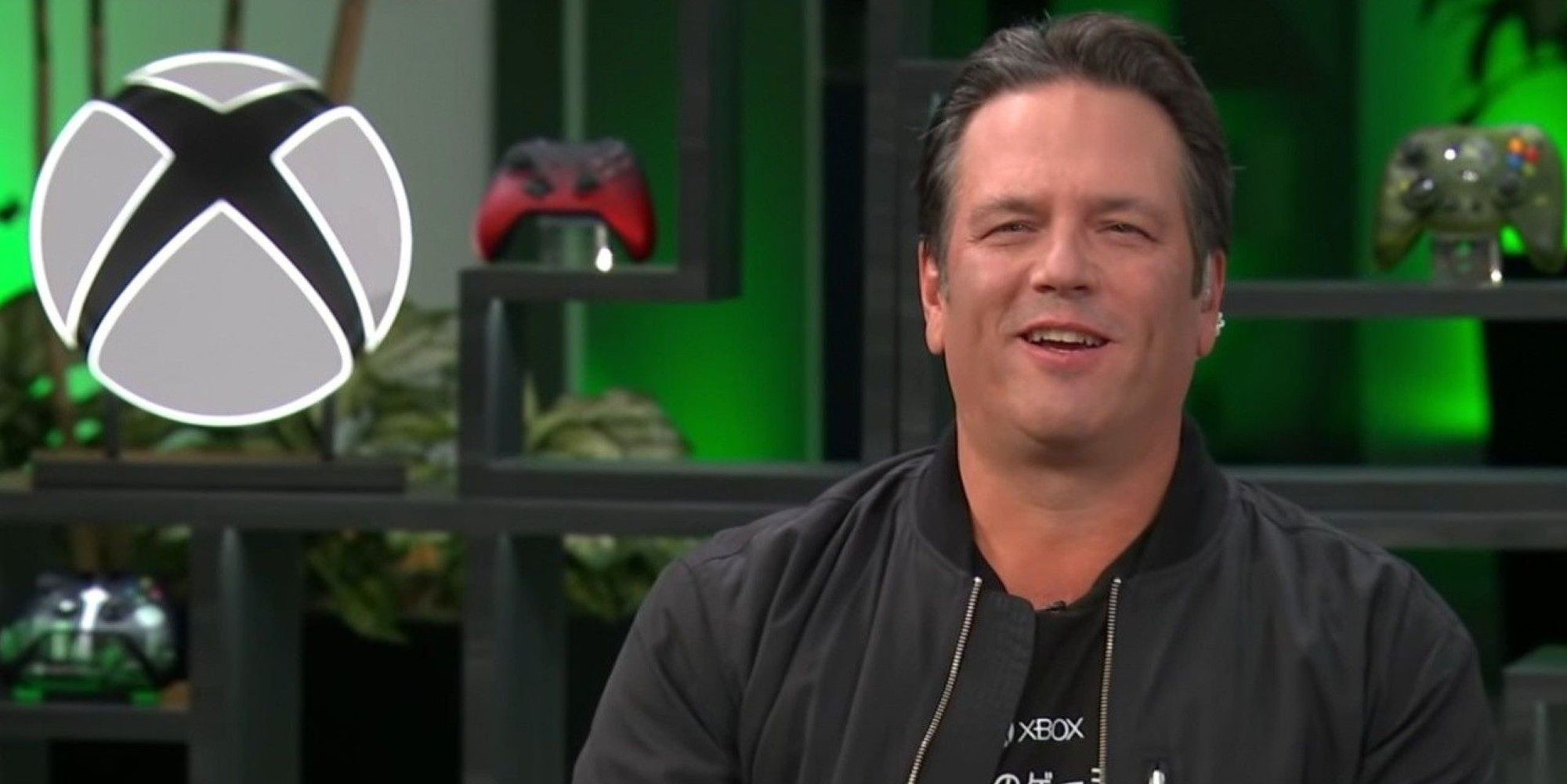