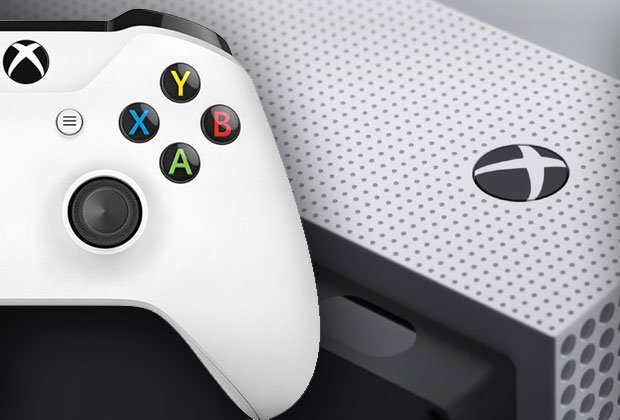 This week, Microsoft unveiled some new information about its sales and how its been performing over the last financial period.

The company has made its Q4 fiscal year 2019 financials publically available and the new data shows that hardware sales have been hit pretty heavily lately, with Microsoft seeing a steep decline in sales as the generation has progressed.

The biggest takeaway from the sales data is that Xbox One hardware revenue declined 48% since 2018. That notably large number means that console sales have hugely decelerated since the launch of the Xbox One X back in 2017.

Microsoft itself has attributed the decline in console sales to the fact that we’re in the final leg of this generation – that people are now looking forward to Xbox Scarlett and the PlayStation 5.

And Microsoft expects this downward trend to continue to – at least in the short term.

Microsoft has noted that the hardware sales from gaming arm of the company will likely continue to be down, year-on-year, as we head into 2020.

But at least things will improve elsewhere. Xbox predicts double-digit growth in Software and Services – so things like games sales, Xbox Games Pass, Xbox Live Gold and other services will offset that negative trend we’re seeing in hardware.

Microsoft is confident its Software and Services level will continue to improve thanks to the stats we’ve been seeing in Xbox Live. The final quarter of 2019 saw active subscribers hit 65 million (with the largest ever chunk of that coming from PC and mobile users).

Initially, you may be thinking this continued downward trend on hardware sales is striking – after all, Scarlett is releasing next year! – but the dates involved are pretty telling.

Xbox Scarlett is due to release at the end of the year – in ‘Holiday 2020’ – which means we’re not going to see any meaningful impact on the whole of the 2020 financial report (though we expect the end-of-year report to be pretty ground-breaking if Scarlett is as popular as we think it may be).

Either way, it’s been mixed reviews for this past quarter, but Microsoft looks like it’s on the rise… even if hardware sales are slumping.