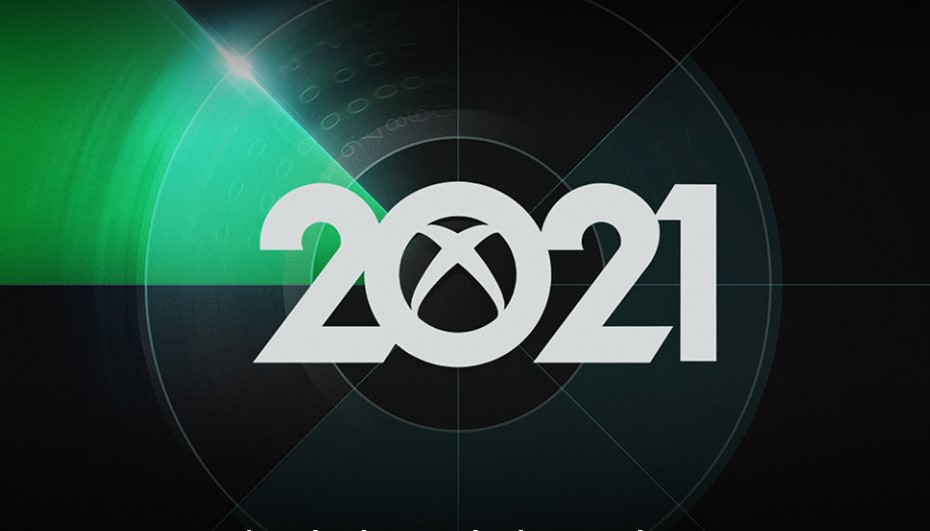 This year’s E3 2021 could be one of the most important ever for Microsoft, but will big name games like Fable and Elder Scrolls 6 be there?

Microsoft isn’t very good at E3. You’d think being on home turf, when the trade event is held in L.A., would help them but although they’ve never outright embarrassed themselves they’ve also never managed to leverage their announcements in quite as effective a way as Sony or Nintendo. This year though, should be different.

For most of the Xbox One era they simply didn’t have very much to show but with the Xbox Series X/S already proving far more successful this year’s line-up is ripe with potential. More importantly, Microsoft’s stable of first party developers has ballooned in size over the last couple of years, especially after they bought Bethesda, and so even if they don’t have that many games near completion they should have an awful lot to tease for the future.

Traditionally, Microsoft tend to be easier to read than Nintendo but they’ve got better at keeping secrets recently and the status of major titles like Fable and Forza Motorsport remain largely a mystery. That doesn’t mean they won’t be at E3 but perhaps in a more limited fashion than fans will be hoping for. In fact, that’s really the major question for Microsoft’s E3: not what they’ll show but how much of it.

Microsoft was one of the first to announce their times for E3 and, together with Nintendo, even issued a statement about how much they were looking forward to the show – even though this year it has to be online only. They also confirmed that, since they acquired Bethesda last year, the two publishers would be having a combined conference, rather than the separate ones they used to do.

The Xbox & Bethesda showcase will take part on Sunday, June 13 at 6pm BST. That’s Microsoft’s usual spot and they’ve confirmed that the showcase will run to around an hour and half. That’s obviously pretty long and while Microsoft does have a tendency to waffle it implies not only a lot of games but perhaps some major service or hardware announcements (there’s still that unproven rumour of a third Xbox Series console).

Halo is the one thing you can guarantee to be at E3 because, as far as anyone knows, it’s still on schedule to be released this year. After the disastrous first unveiling, which led to the Criag the Brute meme and the game being delayed until this year, Microsoft will know it doesn’t have any second chances when it comes to its most iconic franchise. Microsoft has previous warned that only the story campaign will launch this year, but recent hints suggest the multiplayer might be ready too, which means there may even be a beta to announce for later in the year.

The most consistently praised Xbox exclusive franchise isn’t Halo or Gears Of War but Forza, with a game called Forza Motorsport being one of the first titles to be announced for the Xbox Series X, along with a very brief snippet of gameplay. However, the game has barely been heard of again, with suggestions it may have undergone a rethink after originally being intended as a free-to-play title. What has been rumoured much more heavily in recent months is Forza Horizon 5, which Microsoft has never officially announced but which may end up coming out first, with a new game possibly set in Mexico.

Another game that’s supposed to be out this year (although, as with any title at the moment, that’s subject to change) so that means its presence at E3 is all but guaranteed. The original was one of the best 3D platformers of the Xbox 360 generation and while it wasn’t a massive hit it grew such a cult following that not only did a sequel get funded 16 years later but Microsoft ended up buying developer Double Fine Productions.

One of the most anticipated games of E3 and yet nobody knows what it is or when it’ll be released. It’s not even clear if it’ll be shown off in any detail but while a 2021 release date is a longshot a proper unveiling of the gameplay seems pretty likely. The assumption is that the game is some kind of space exploration or space trading game, perhaps something along the lines of a more action-orientated No Man’s Sky, but nobody but Microsoft and Bethesda know for sure.

From here we start to get into a stack of games which Microsoft has announced but only via brief pre-rendered trailers, which give no indication of when they might be released. The implication is that most of these are some way off, and might not even be 2022, but that doesn’t rule out seeing more of them at E3, including the reboot of first person shooter Perfect Dark – if it even is a first person shooter anymore.

One of the most hotly anticipated new games for the Xbox Series X, even though, again, we know virtually nothing about it. Forza Horizon developer Playground Games is working on it (so who exactly is doing Forza Horizon 5 is unclear) but beyond that the only assumption that can be made is that it’s still somewhat similar to the original third person action role-player – even though one rumour suggests it’s an MMO. Although perhaps the most important thing to judge from the teaser trailer is that it retains its distinctive British sense of humour.

There are a lot of unknowns in Microsoft’s list of titles but the new game from Rare is perhaps the most mysterious, especially as the developers themselves admitted they weren’t initially sure what kind of game it was going to be. Given that, the teaser trailer should really be taken more as a mood piece, with the only other explanation for what the game is being that it’s an ‘action adventure’.

Technically this was the first Xbox Series X game to ever be shown in public, but while at the time that seemed to imply it’d be released sooner rather than later the opposite now seems to be true. That’s in large part due to the game switching to the newer Unreal Engine 5 technology but it also implies a significantly more expensive sequel than the low budget, and fairly short, original.

Despite consistently mixed reviews the State Of Decay franchise has been an Xbox mainstay for years now, with fans enjoying the sandbox zombie hijinks despite the distinct lack of polish. Whether the third game will be any better remains to be seen but the only thing that’s been shown so far is a very vague pre-rendered trailer, which suggests it’s still some way off.

The new game from Obsidian Entertainment, the makers of Fallout: New Vegas, also only has a very brief teaser trailer to its name. Its does at least hint at what the gameplay is like though, since it seems to a first person action role-player very much in the mould of Skyrim. Although Avowed was announced before Microsoft bought Bethesda, so whether there’s been any redesign as a result of that may only be revealed at E3.

While there’s a reasonable chance that Starfield will be shown off at E3 you’ll be lucky if there’s anything on the follow-up to Skyrim. Bethesda has repeatedly said it’s several years away, although that doesn’t preclude them from offering a short teaser – perhaps announcing the name and location of the game. Although we wouldn’t bet on it.

There are lots of other first party Microsoft titles that could be at E3, such as the unknown new games from Wasteland 3 developer inXile and We Happy Few creator Compulsion Games. Doom maker id Software currently doesn’t have anything announced and while you may see something of MachineGames’ secret new Indiana Jones game there have also been rumours they’re working on a third Wolfenstein game as well.

The console version of Microsoft Flight Simulator is also certain to be featured in some capacity, although it’s unclear whether Bethesda will mention Deathloop or Ghostwire: Tokyo, which, rather embarrassingly, were signed up as PlayStation 5 exclusives just before Microsoft bought Bethesda.

Rumours suggest that Gears Of War 6 will not be shown at E3 but it wouldn’t be surprising if there was some kind of minor spin-off instead, to keep things on the boil.

Of course, there could be any number of other surprises, that are currently impossible to guess at, including not just new games but new acquisitions or partnerships with other companies (there was that leak about Microsoft and Nintendo being in talks about something).

It’s also more than possible that third party publishers that don’t have conferences of their own, such as Capcom or Take-Two, could use the Xbox conference to reveal new games, even if they’re not exclusives – which has happened often in the past.

If only half the things fans are hoping for come true this should still be an epic showing by Microsoft and more than enough to prove to Sony that they have serious competition once again.