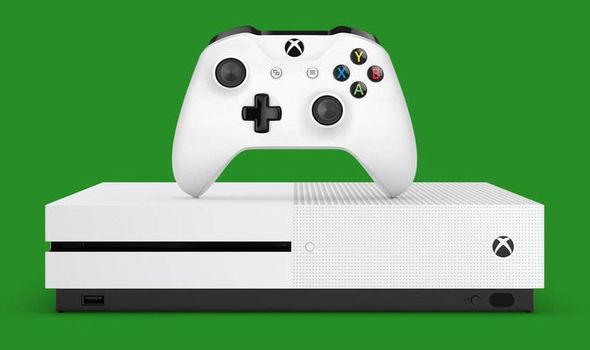 Xbox Live members have been warned that they need to act quick to take advantage of the latest Xbox One free game offer.

Xbox Live members can this weekend download a selection of free Xbox One games as part of their Gold membership.

But if you want to download and play these Xbox One games for nothing then you’d better act quick.

The Xbox One free games offer is only available until 6.59am GMT on Monday November 4.

So if you want to download and play these free Xbox One games you’ll have to do so before then.

If you enjoy what you play during the Free Play Days then you’ll be able to purchase the latest titles at a discount for a limited time only.

Here’s what you can expect from these games… 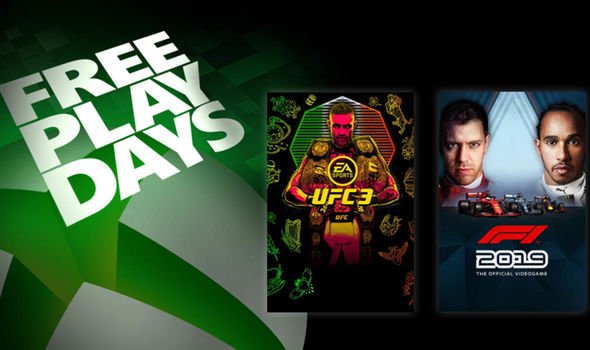 EA SPORTS UFC 3 revolutionises fighting with Real Player Motion Tech, delivering the most fluid and responsive fighter motion in sports. In the new G.O.A.T. Career Mode, your choices outside the Octagon matter as much as your performance inside the Octagon as you hype fights, create heated rivalries and more on the road to becoming the GOAT.

F1 2019, the official videogame, challenges you to defeat your rivals in the most ambitious F1® game in Codemasters’ history. F1 2019 features all the official teams, drivers and all 21 circuits from the season. This year sees the inclusion of F2™ with players able to compete in the 2018 season.

The F1 2019 Legends Edition celebrates the greatest rivalry in F1 history. Players get to drive as Ayrton Senna in his 1990 McLaren MP4/5B and Alain Prost in the Ferrari F1-90, and face off over 8 race challenges, as well as receiving exclusive Senna and Prost themed multiplayer car liveries and race kit. 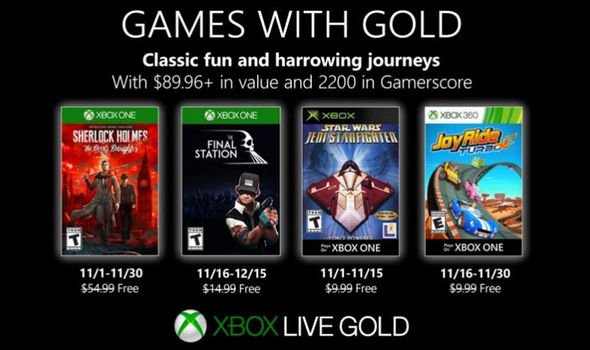 The news comes after the first few free Xbox games from the latest Games with Gold line-up went live.

Later in the month Xbox One adventure The Final Station and Xbox 360 title Joy Ride Turbo will become available to download.

• Stay tuned to Express.co.uk for more Xbox One news